Guess who's (kinda) back

Hello whoever may be reading this! I'm occasionally lurking around the site again and figured I'd give an update on myself for whoever is interested and also to see who else is still alive.

(Disclaimer: Been a long time since I've written anything long in english, so bear with me on the grammer and spelling errors)

The past couple of years have been hectic for me, to say the least, but it seems I'm finally falling back into old habits. I've been gaming more, checking out Moddb and overall being a geek.

I can't remember exactly when I disappeared from this site (and quite frankly the past few years of my life feels like one big blur) but to summarize:

I spent 2 years working at a gas station. Eventually I quit the job and signed into college in an attempt to get a History degree. I wasn't doing too bad but eventually I got tired of studying and dropped out. Most recently I got into a trade school of sound and imagery, which is where I'm still enrolled in and am having a blast with.

Once I'm finished with the course I'll likely roll back into college and try to get a sound technician's degree.

On the gaming front, I got really into Warhammer 40k tabletop. Built myself an over 5000 point army of orks and had some crazy matches with my local group. FFA style 1v1v1v1v1 which we'd play all night while getting hammered. 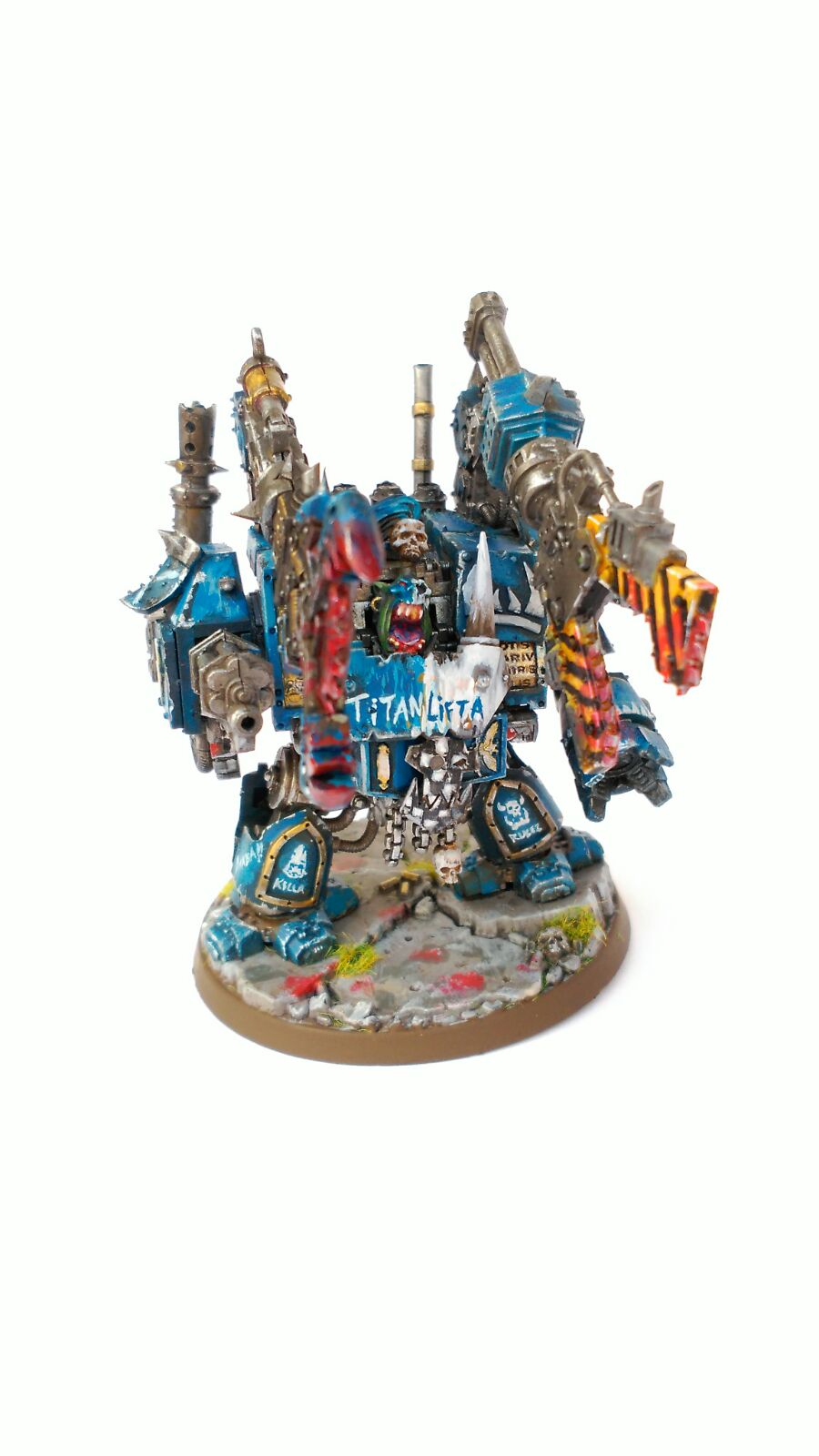 Eventually we got big into rp, although in a more DnD-ish fashion then what we ever had here back in our heyday.

Recently I've been mostly playing stellaris (which by the way I think it'd be awesome if we could get a bunch of the old rp players and have a stellaris game, it feels perfect for us), DayZ with a friend and soloing a bit in random shooters.

So yeah, that's more or less me after these last few years. I know for sure I won't ever get back into rping like I used too (which on that note, sorry for being a dick so many times in the past over rp stuff lol) but it'd be cool to set up some multiplayer game with whatever survivors of the moddb rp are still alive.

Anyways, I'll keep lurking around these parts so drop a msg if you wanna game or just wanna say hi.

The 6th gen is the 128-bit era, this is the time of the ps2, xbox, game cube and sega dreamcast, there was apperintly another console called the XaviXPort...

what do you think about blacklight retribution?

What do you think about the 'leaderhip' thing going on in planetside, so far only totalbiscuit seems to take it seriously :P

Thanks Adenn hope I get to fight with you in RP.

If you only knew the power of the Dark Side. Ori'Verda never told you what happened to your father.

He told me enough, he told me you killed him!

No. I am your Father.

Search your feelings, you know it to be true!