Pirates Of The Caribbean

Pirates Of The Carribean

It all started with a Disneyland ride called "Pirates Of The Carribean" in 1967. The year 2003 disney released a movie based upon the mythics and the imagination the ride left you. The movies are ongoing and one of the most popular franchies ever.
The 4 movies marks $3,727,735,967 worldwide making it the 6th biggest series ever. The higest crossing film is "Dead Man's Chest" making $1,066,179,725 which currently marks it as Nr. 9 higest crossing movie. (Should note that it is only cinema tickets and not adjusted to inflation) 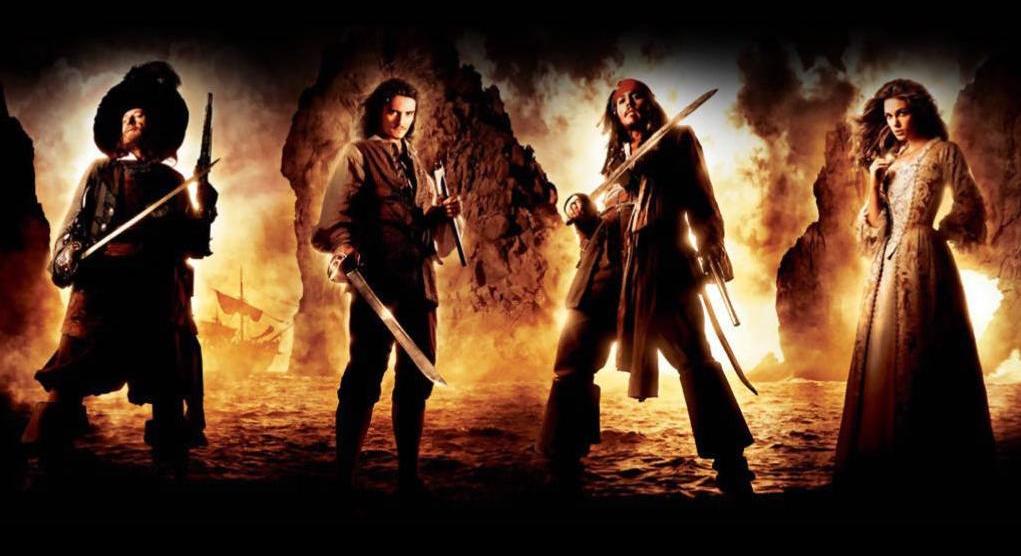 Pirates Of The Caribbean has since the success of the movies headed as one of the major popular media from 00's along with Lord of the Rings ( Moddb.com ) and Harry Potter. You'll hear references to "pirates" around in tv series, etc. In 2007 Disney changed the tour in the park to include characters from the movie with the likeness to the actor as well as the actors reprising the role for voice material. 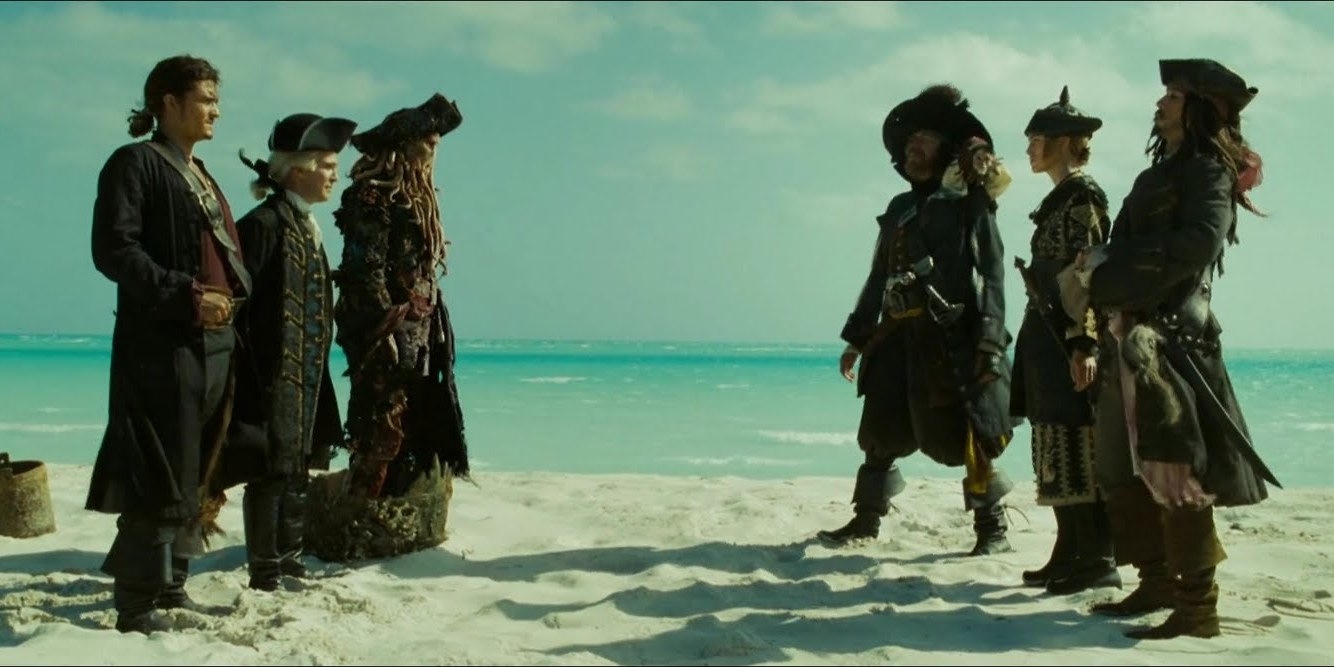 It has also made into comics, books and games continuing the adventure notably are: "The Price of Freedom" which is a book written as a prequel to "Curse of the Black Pearl" with the help by Jerry Bruckheimer. "Jack Sparrow" book series was a popular children/teenager style books about Jack's first adventures as a pirate.
There also are a couple of games based upon the movies there is also
an MMORPG. "Pirates of the Caribbean online" and it is free to play
( link: Piratesonline.go.com )

The rumors are out (of course) I'll fill them in here i will also include facts, rumors, speculation and what the different actors have claimed/said I'll...

The Black Pearl have been taken (SPOILER ALERT!!)

Barbossa telling the story about The Black Pearl's fate

2015 is going to be a great movie year!
As for now STAR WARS episode 7 is listen for the year (altough director JJ Abrams have said he won't hesitate putting it in 2016 if needed)
The Justice League movie has also been slated for that year. (but comon they talked about that film since 2007...)

i hear the new music soundtrack is going to be great

waz up! jack getting 60 miljion for telling his story of part 5 and they say 2015 release i hope sooner

Yes 2015 looks far away but it will come very soon. And I hope ill come across Cpt. Turner

I really love Pirates of the Caribbean. Sure wish there was more films.

Twitter
Tags
Embed Buttons
Link to Pirates Of The Caribbean by selecting a button and using the embed code provided more...