A tutorial in how to find codes and convert them to be useful on other devices.

Posted by Soul-Guardian on Jan 20th, 2014 - Advanced Client Side Coding

Now, we all know that most consoles and pc games have already a vast collection of cheat codes, and most are listed in websites.
But what happens when there's that specific code you're after, and can't find it anywhere?

I don't know... such as unlimited ammo for a specific character, other than the main character... that forgotten item that no one ever pays attention to.
Well, now you can... here's how.

What do you need:

I will also assume that you have basic knowledge in how to use Cheat Engine and Max Convert.
If not, maybe you should get familiar with those first.

Step 1:
Download everything relevant, and set it up.
According to whatever games or consoles you may have in your possession... it will vary.

So, start up your emulator.
It doesn't have to be perfect, as long as it plays your DVD game.
Is it playable? It's all we need for purposes of this tut.

When the game is loaded, fire up cheat engine, and open it up the flashing icon. Then select your emulator. 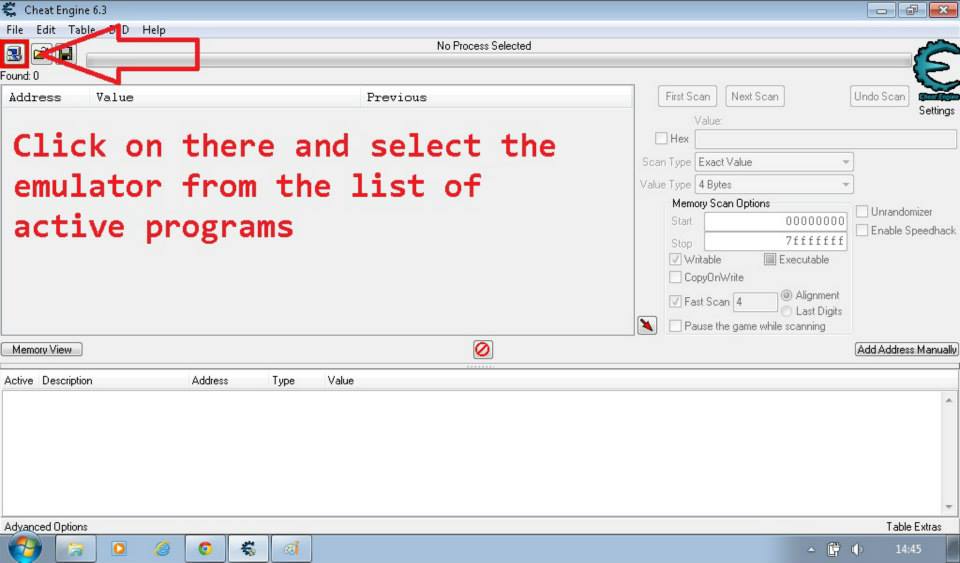 Go back into the game, and play for a little while. Let's say at least 30 seconds worth.
Do the first scan in CE with the value of whatever you want to obtain the code for.
Limit your self to do one code at the time only.
Let's say you want infinite ammo.
Type in the initial value, go back into the game and spend a little more ammo. Do this back and forth, and re-scan until you get the desired address. Which usually is just one or two.
You can have both windows open and look to see when the value changes to make sure it is the address you're after.

Step 3:
Once you've obtained the address, keep hold of it for now and minimize both programs.
Fire up Max Convert.

Check the master code for that game from a codes website such as Codejunkies or Xploder, or you can also check the tutorial in how to get codes from the ps2 emulator using it's program log window.
I will not be covering that up, but here's the way I do it.

Once you've obtained the master code...
Oh, and make sure it is the right master code for you zone... such as Pal or NTCS.
Ok?

So now, fire up Max convert and set the input as the device you're using.
If you are using Xploder, then use GS2v3-4, or earlier, for Action Replay, use the designated one from the drop box on the top of the window.

Bellow set your Zone, such as Pal.
Paste the master code into the left window of max convert, where you set the device from the drop box.
Click convert. 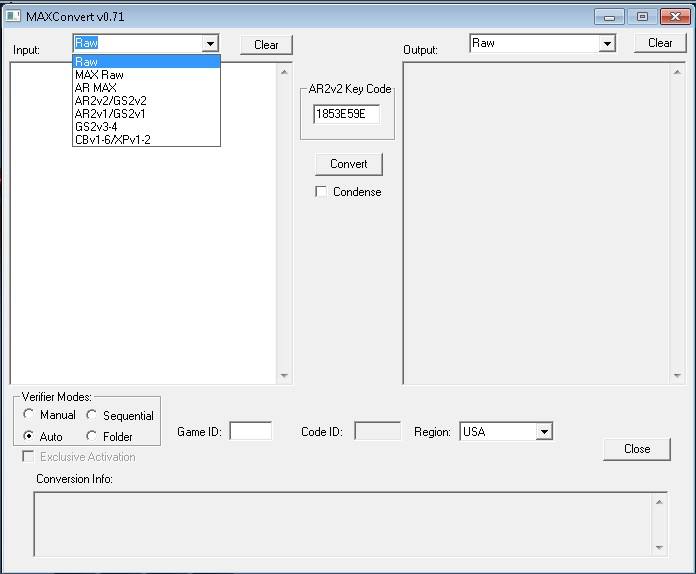 Done?
Now, on the first (Left) window, you're going to change it to Raw, and on the second (Right) window set up as your device.

Go back to Cheat Engine and copy the address.
Paste it on the left window.

Now you need a value... values are usually the same as whatever you want.
Say you want to reduce something to zero, such as a timer... then the second half of the code takes all zeros.
which is the case of an xploder code. It is split up into 8 digits code, making a total of 16 digits.
So for zero value, place eight zeros after the address.

This usually freezes the value, making it infinite.
So watch what you freeze.
Now finally click convert on max converter, and voila, you have your brand new cheat code.

I hope you have understood everything in this tutorial, but please do read it properly before you start asking questions.
If there is something you think I should cover, then let me know.

Emm can u help me to convert them to codebreaker ??

hey guys thanks for the tutorial but can u help me on how to convert them into codebreaker ?? thanks in advance

Hi, for codebreaker use the other option in the drop box instead of Xploder v4/5, use ar/max or similar.
Codebreaker is action replay.