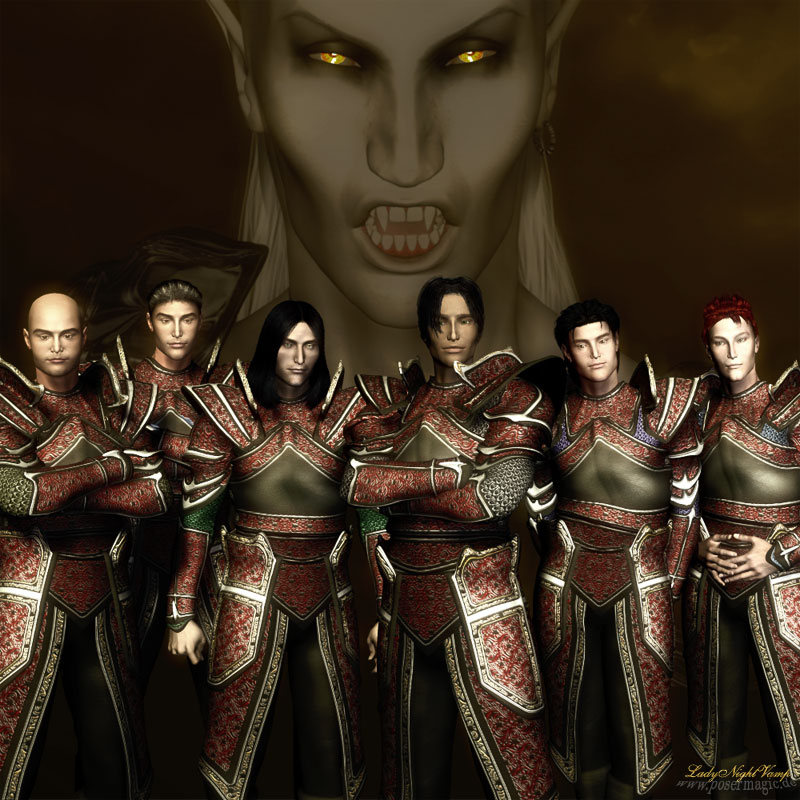 Does free will really exist, or is everything simply pre-destined by fate? Does everything we do lead to the same outcome? The idea that a person's destiny can be foreseen and thus altered, is it really true? Can one being change the fate of the entire land?

The answers come, more or less, in the Legacy of Kain series, which features Kain's journey through Nosgoth before establishing his Empire, the action then switching to his first-born vampire, Raziel. Besides the splendid storyline and characters, the series also features time traveling and paradoxes - each of them rewriting the course of history (for example, when Kain travels back in time in order to change the course of a war and kills one of it's main protagonists, a king who would ultimately become a tyrant; in the new timeline, the king is martyred and thus the hatred for Kain and his kind grows stronger).

LoK News May - August MUST CHECK

Great news and plenty of updates during these last months.

News about the LoK franchise and any fan games during the last 3 months.

News about the LoK franchise and any fan games during the last 2 months.

15 years of Legacy of Kain

1 November marked 15 years since the beginning of the LoK franchise.

Original Legacy of Kain is one of my favourite games. I don't say this often, but it needs more love. Needs a new title in the series, needs something to get us excited again.

Yes! They are all perfect. And those voices... Raziel and Janos Audron's are pure magic.

Indeed!
Kain's voice was pretty fitting as well, not as poetic as the other two though ^^

Totally agree! And is a deep powerful voice for someone strong and big as him :D

It is! Their voices certainly helped in following the story! ;D

Agreed!! They are awesome; even the voices of the bad guys, they fit them perfectly! Moebius's voice always gives me the impression of "...he really needs a punch"