The history of the game series known as Ace Combat is long and storied, populated
by such characters in shattered skies and unsung wars. The passion, narrative,
and lore that surrounded that Strange.Real world of Ace Combat has led to the
development of many loyal pilots and followers of the series.

With the development of games that allow such freedom among
the skies and allow us to grace the battlefield as we did in Ace Combat, we
strive to spread our passion of Ace Combat through faithful modifications of
other great games influenced by our reverence of Ace Combat. 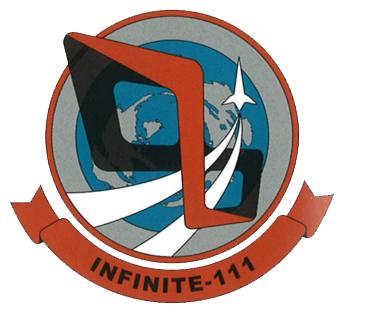 "The skies are infinite"

A thousand miles high and poles apart. When skies fall, this is where we start.

While the two latest tutorials from TimeSymmetry proved to be immensely important for unlocking the secret of exporting working animations, there is no...

Fan Tutorial: Using the Cutscene system (As of update 0.2150)

Visual novels and exposition in my arcade flight sim? Why not.

As Children, We Dreamt of Flight.

We started as Dreamers, and we are Dreamers still...

A global impression of what Ace Combat Infinity has become, and what's to expect for later.

Looks like Ace Combat 3 will become reality one day...

Probably I'm too late for this but...

I wish Ace Combat Strange real universe would get into PC :/

For the record Ace Combat 7 uses Unreal 4 engine so there may be a chance. Just keep your fingers crossed.

I've managed to rip fictional plane models of ACJA in .obj format along with the respective texture, in case anyone's willing to "clean" the model (gotta admit the ripping quality hardly decent, but it's not an absolute mess of polygons either) and/or porting the models to VT.