Welcome one and all to the 2nd Annual Indie of the Year the largest celebration of purely indie games. It's time to pick players and editors choice in 2011.

Year in Review Quarter 01 January through till March 2011.

The start of the second year for IndieDB. Since the site is brand new the releases really don't start coming in before quarter 2. However the first three months still showed they have what it takes to enchant our audience! 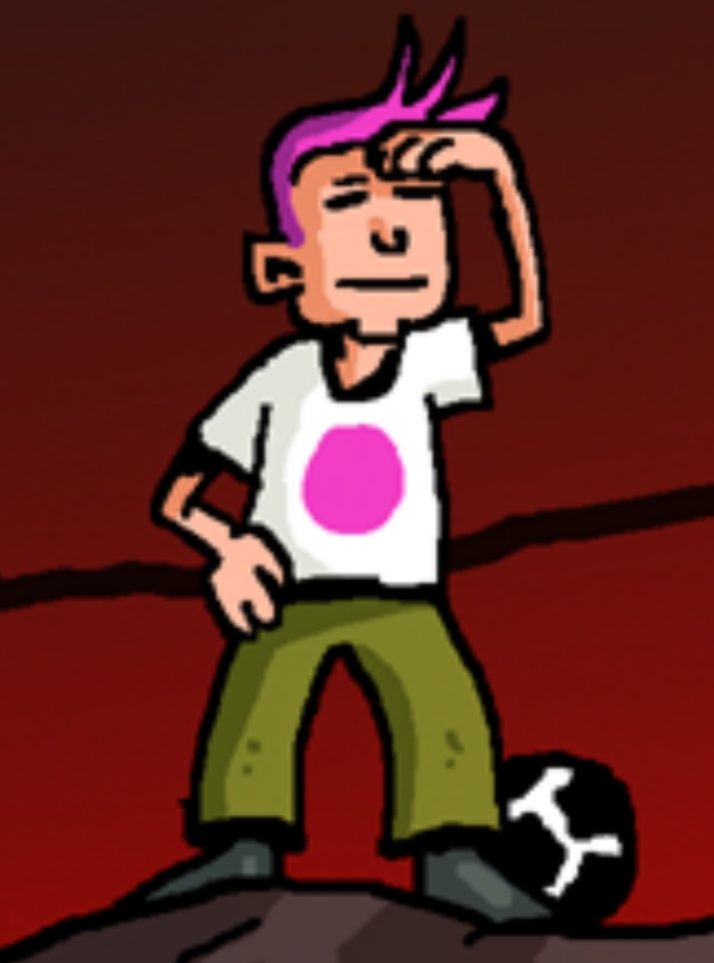 The A.Typical RPG features everyday situations, tactical RPG gameplay, cartoony hand drawn art, branching storyline and a sense of humor in a strange town called whatever-this-place-is-ville. The game is based on the lives of a bunch of friends as they trudge through a college semester, with everyone in the town – ranging from bullies to real estate agents out to get them. Will they be able to survive?

A brilliant title that is everything and anything but a typical RPG game (as the name implies). It released back in late March of this year being one of the first "new" titles to release on Desura. It has a fond place within our hearts and should not be overlooked! Our community had mixed review but have settled on a 7.7/10. 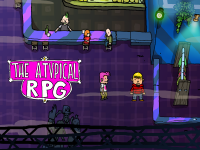 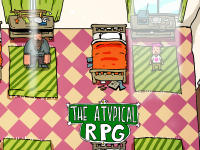 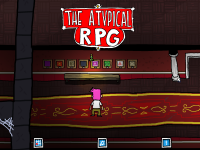 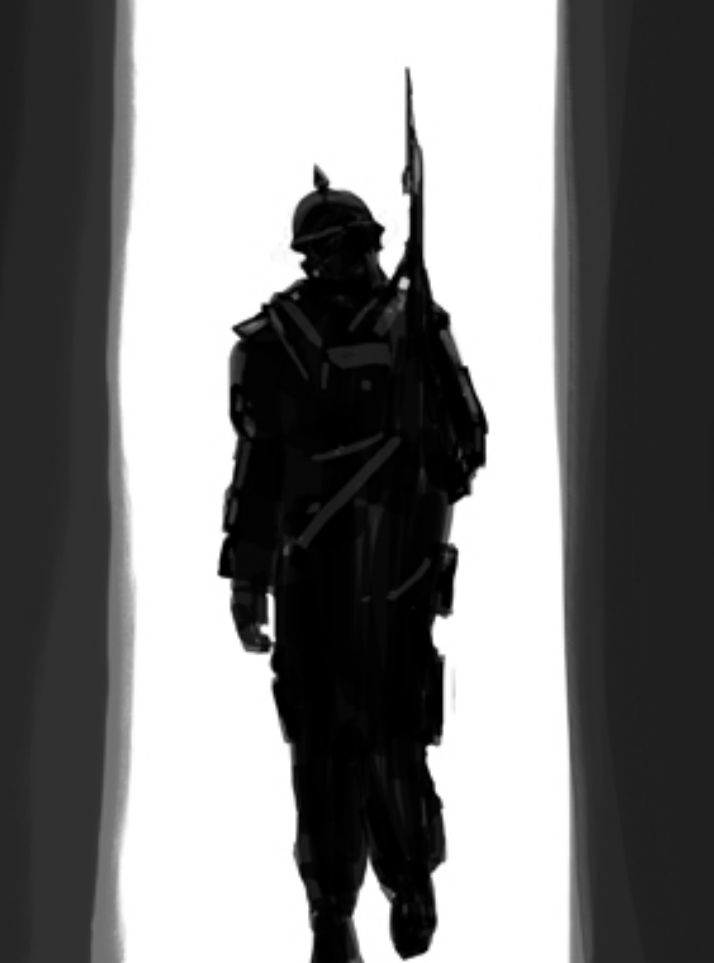 In the light and thunder from grandees of the Fist World War, a young soldier negotiates the wet trenches. He is alone, yet through the thick haze of mustard gas he sees the shadows move. Ammunition has almost run out and fatigue is distorting his perception. The soldier tries to find a friendly soul in the river of blood and mud. This is when the real threat appears. A pack of dinosaurs break through the frontline! Grab what you can and head for the nearest ladder. The battlefield above will bring you and escape from the prehistoric threat.

1916 was a shining light back in the beginning of this year, 1916 is a graduation game from a group of talented students who just graduated DADIU. Compelling and ambient our community of game lovers rated 1916 a solid 8/10! 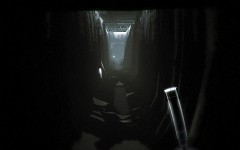 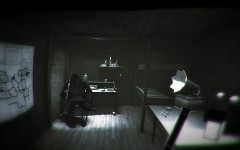 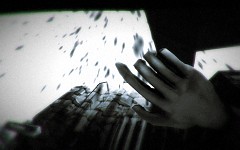 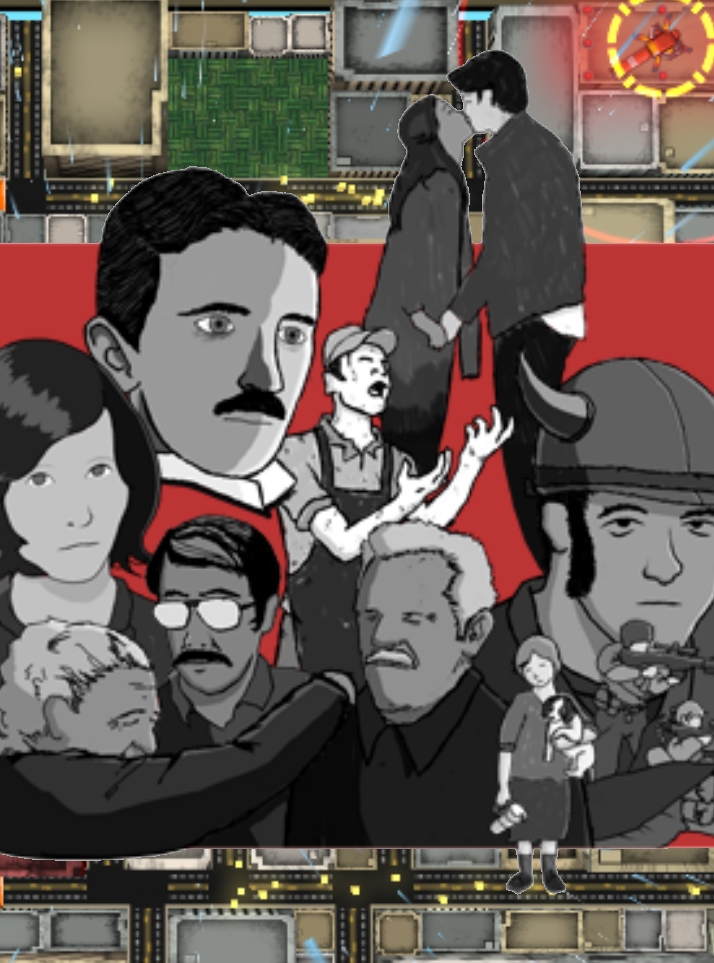 Take command of your mercenary forces in Atom Zombie Smasher. The zombie apocalypse is upon us and it's up to you to evacuate everyone before they fall prey to the undead. Conduct massive rescue operations with a helping hand from snipers, artillery crews, orbital bombardments, and more. Experience the tactical richness of fully-destructible environments and procedurally-generated campaigns.

Quirky and damn classy, that is the best way to describe all of Blendos games and Atom Zombie Smasher is no different. Each scenario is difficult but over quickly allowing you to jump in and out effortlessly. As the zombie apocalypse looms ever closer our community has still found the time to rate the game an 8.6/10! 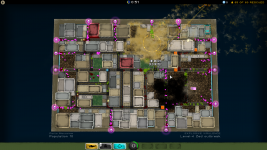 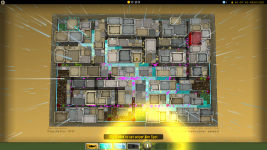 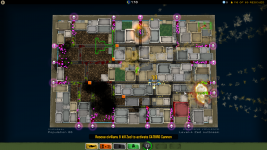 2011 Indie of the Year Awards Event