Yu-Gi-Oh! Duel Evolution, the Classic Card Game of Yu-Gi-Oh is now online! The first server of Duel Evolution H5 is coming! Based on the Japanese manga series of Yu-Gi-Oh, this anime adaptation game contains thousands of the original cards, decks, and ultimate combinations. Come and Join the battle to defeat the opponent with your skill.

Thanks for voting and helping Yu-Gi-Oh! Duel Evolution on it's quest to become the 2021 Indie of the Year. You are now in with a chance to score some free games. Help this game secure more votes by embedding the widget (or link) we have included below on your favorite sites.

The 21 volumes cover most of the original h5 version of Yu-Gi-Oh!

In the early 2000s, the Yu-Gi-Oh! Duel Evolution brought in a new card known as “Tyler the Great Warrior.” The card was made after a 14-year-old fan named Tyler Gressle was given a chance to design a card after beating a rare form of liver cancer. Through the Make-a-Wish Foundation, Tyler had a chance to make a card for the Yugioh game, and the boy’s first sketch of the card was detailed to give it a very familiar look.
As AR starts to take off amongst developers it was only a matter of time before we saw a fully functional Yu-Gi-Oh! demo.

Beware, at Level 50 the Paradox Brothers start with Gate Guardian on the field. This monster has 3750 attack points (even stronger than Blue Eyes White Dragon) and the duelists use cards like Fairy Meteor Crush to deal piercing damage. 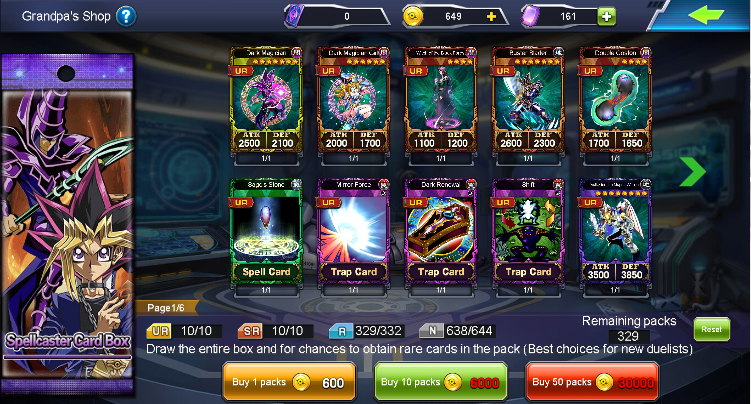 The 21 volumes cover most of the original h5 version of Yu-Gi-Oh!. Spanning from the seven volumes before the yugioh Duel Evolution card game was introduced (often known as "Season 0" by anime fans in the West), the eight volumes covering the Duelist Kingdom arc, and the seven volumes covering the Millenium World which goes back in time to ancient Egypt.
You'll know if you got an Ultra Rare or Super Rare card in a card pack if you see multiple Kuriboh pop up on your screen after you've purchased the pack.

The only strategy we have is to be just as aggressive so he doesn’t summon those monsters. Pack your deck with spells and traps to take out his big hitters when they hit the field because you’ll have a hard time overpowering them through traditional means. 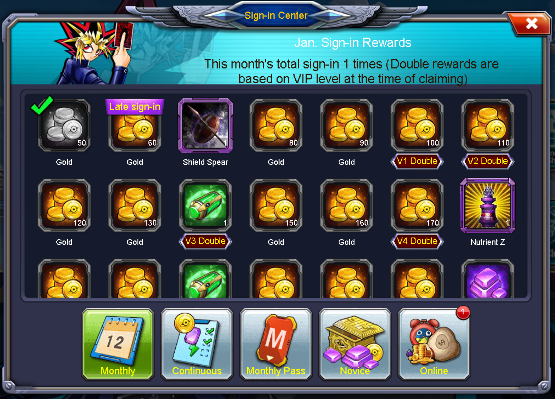 The creators headed to Dolores Park in San Francisco where they were able to test their game. The video starts off with one user putting on the HoloLens and a screen appearing asking them what card action they'd like to make. Like in the card game, users can choose a multitude of different moves including summoning creatures, activating spells and traps, making moves with their deck of cards, and more. 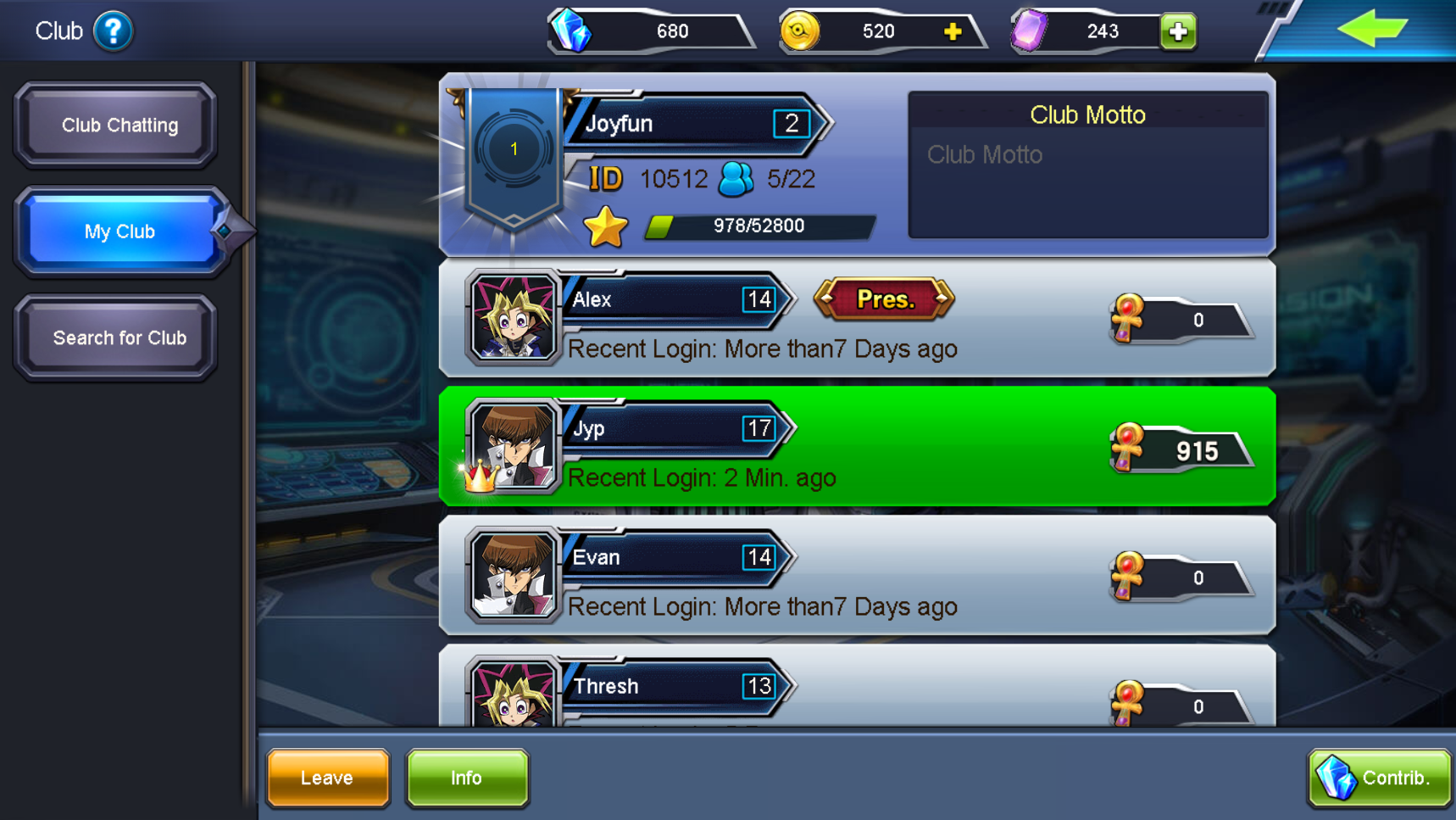 All these changes are not necessarily bad, though. It makes for more dynamic duels that last for just 15 or so turns. The pace of the duels make the game very mobile-friendly, since you can easily squeeze a duel or two in your lunch break or your morning commute. The drawback here is that any early advantage could win you the duel in the matter of seconds.

If you are interested in the game - Yu-Gi-Oh! Duel Evolution, Please visit: H5.ygo.instantfuns.com

i want to play the game when will it be back out.