World War III Online is aimed to be an online only free-to-play FPS set during the late 1980s and early 1990s. Taking the element of an escalation of hostilities between NATO and the Warsaw Pact first presented in fictional films and TV shows broadcast during the Cold War, we aim to create an alternate history using a "what if" scenario that instead of the Berlin Wall falling and the Soviet Union dissolving, a coup d'etat in Moscow by hard line military leaders thrusts the world into a global conflict. Involving air, land, and sea warfare, our goal is a fun fast paced multiplayer game, with an accurate representation of military units and equipment.

Thanks for voting and helping World War III Online on it's quest to become the 2021 Indie of the Year. You are now in with a chance to score some free games. Help this game secure more votes by embedding the widget (or link) we have included below on your favorite sites.

I'd like to show you the model of a US army GP small tent with a RT-524a radio connected to a PRC-292 antenna. 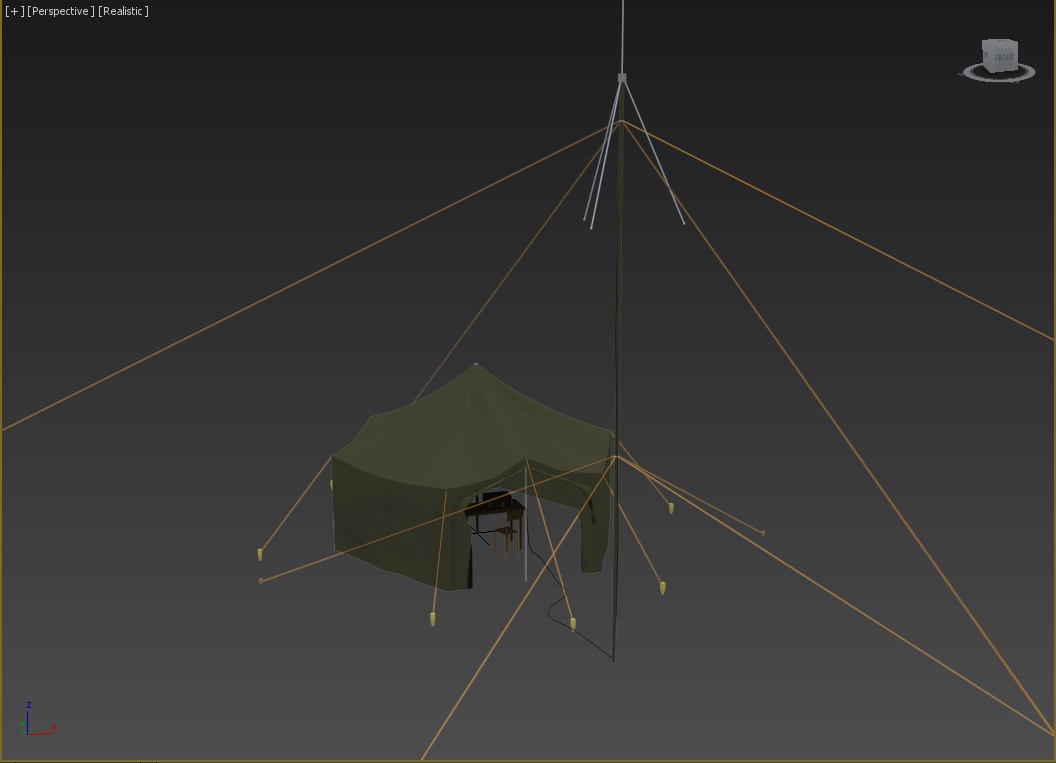 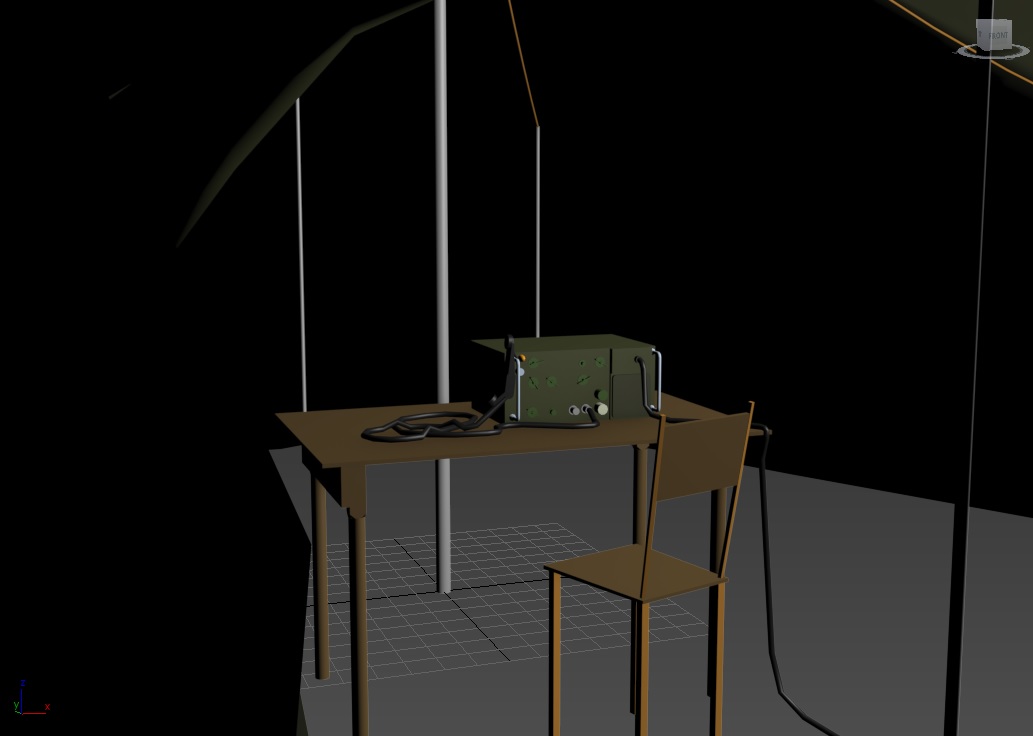 If you ask me, this could be a good place from where to oversee troop movement and give out orders to the soldiers.
What do you think?

Hello everyone time for some long overdue updates on what we have been doing over the last couple of months and boy have we made some progress.

Today our lead mapper Muratti would like to show you one of maps for the game. The map is called Rail-Head. A Rail-Head is used to load and unload heavy...

What i want to know is will it be pay to win like most f2p games, or will it be POSSIBLE to unlock items?

We'll assure you, if it's something that we don't want our game to be it's p2w!

No where not going down the pay to win road! The base game US vs. USSR will be free and down the road we will sell Army packs. An Army pack will be the other forces from NATO and Warsaw pack, the first planed pack will be the UK vs. Poland. Hope this answers your question.

I wait to share it until there is a gameplay. but its a good project!

I get you, but when you see gameplay you better have an extra pair of clean underwear beside you!

Have you seen this: Indiedb.com

What a game! I am looking forward! Much better than cod it looks!
Kjeft Nico!
Good luck!

Yes it does! Thanks for your support!

More needs to know about this! Great work

Yes more people need to know about the game. Please everyone share our stuff with all your wargamer friends!