Christmas is around the corner and unfortunately our advent special has to come to an end. You can find behind the last, the 24th door ENTE’s PadStation.

Christmas is around the corner and unfortunately our advent special has to come to an end. That’s why you can find behind the last, the 24th door of our advent calendar ENTE’s last big map project, while World of Padman already was in development as a modification for Quake 3 Arena. 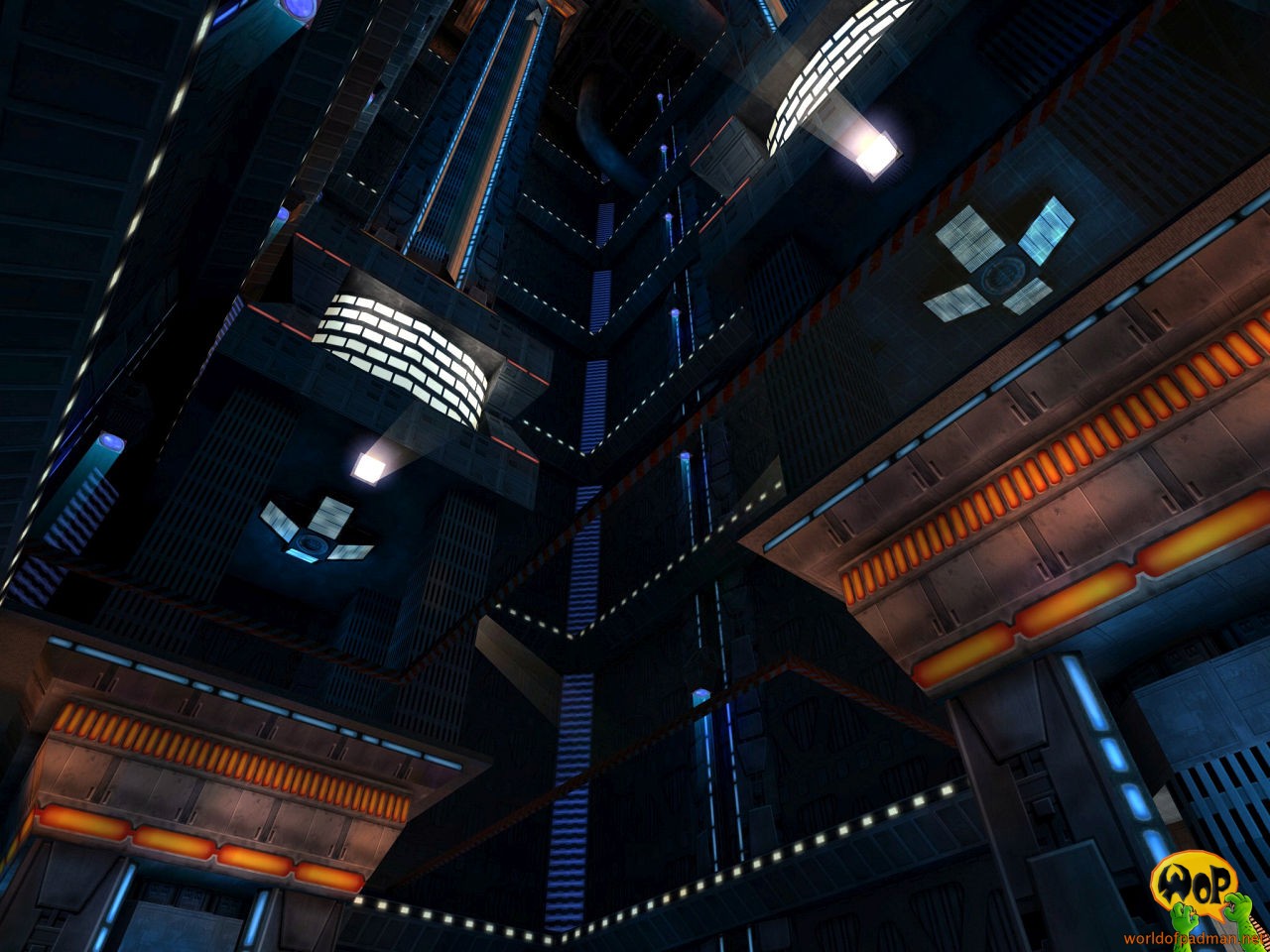 Actually PadStation is ENTE’s first map for Jedi Knight 2 and it definitely belongs to his most expendable and highly detailed works he made so far. PadStation represents a space station with a hangar, a storage room, a central office, a reactor room, and a few hallways, all filled up with details and eye candy. Initially ENTE wanted to do a refresh of his map PadSpace by using texture sets of Jedi Knight 2, which he liked so much. But in the end it turned out to be a much bigger and stylistic totally different map. This time he wanted to reach the limits of the engine and when the compiler did stuck, he needed to delete some rooms in the end. For him it was an experiment to create something that differs from the other already known PadMaps. Initially it was released on May 12th, 2002.