It is advent season and every day we open a new door for you in our advent calendar. Behind the 22nd door you can find ENTE’s PadTemple and PadReactor for Star Wars Jedi Knight 2: Jedi Outcast.

As Christmas is approaching, we open for you the 22nd door of our advent calendar. There you can find again two small PadMaps, which ENTE especially created for the game type Duel of the game Star Wars Jedi Knight 2: Jedi Outcast. 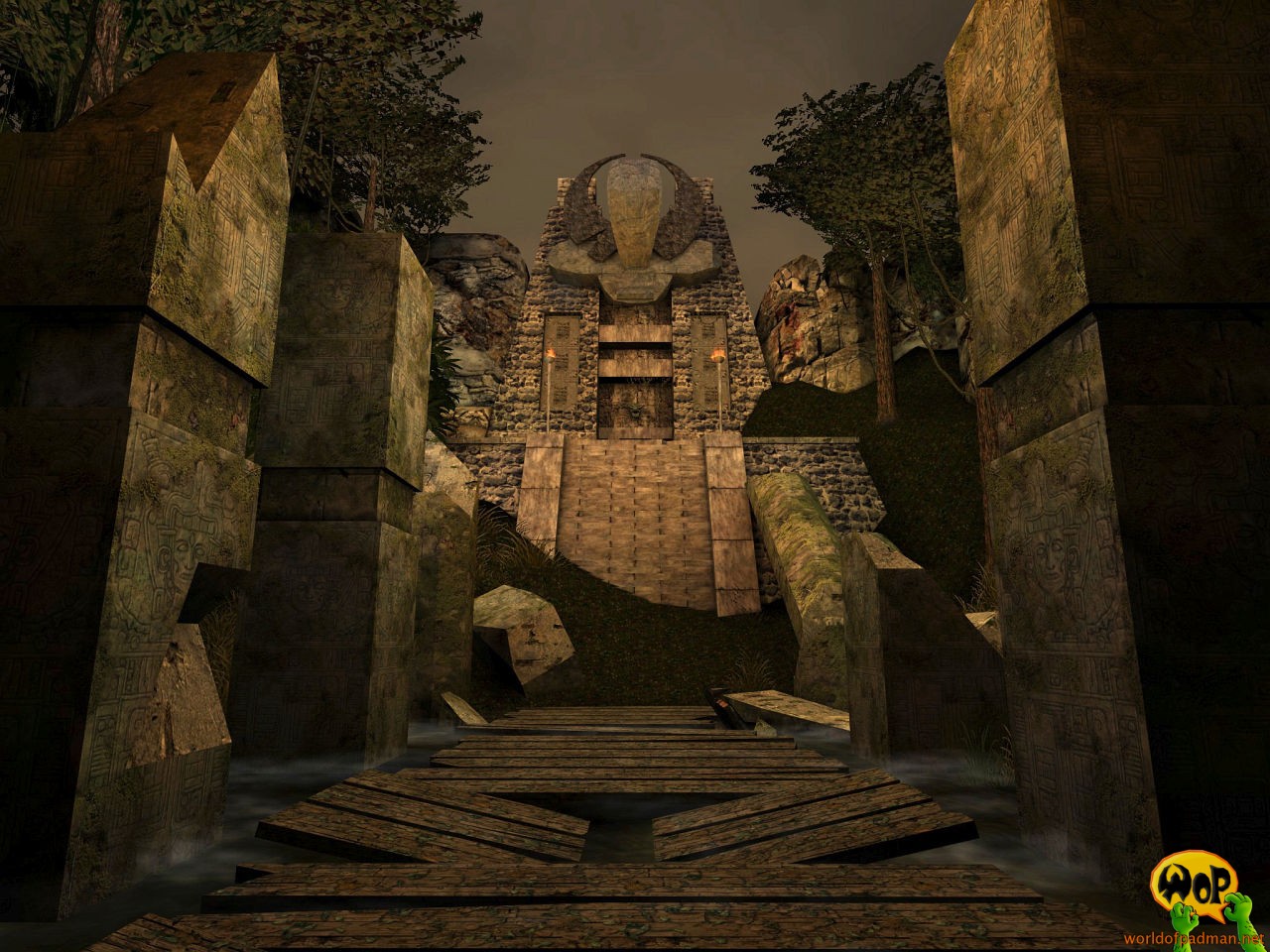 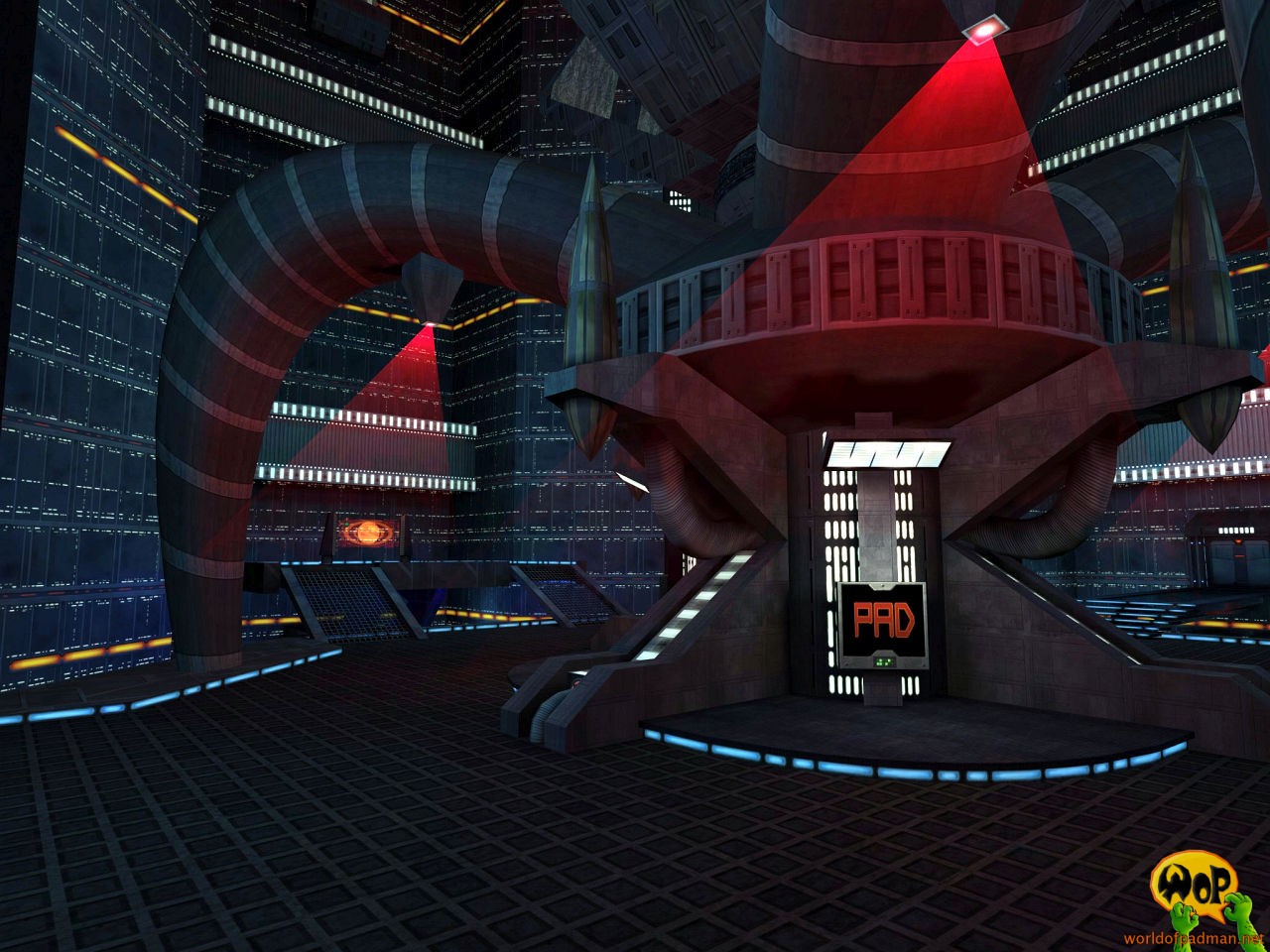 PadTemple represents the entrance area of a small, old and forgotten temple in the middle of a jungle. ENTE needed to reconstruct the map several times to get a result, which he would find satisfying enough to release it. PadReactor represents a large reactor room, which may be located on a space station. Initially he wanted to create a map with snow, but he could not find the suitable textures. So he got the idea with the reactor, in which he also could play around with some effects. Both maps were originally released together with two other duel maps in a so-called PadPack for Jedi Knight 2 on June 6th, 2002.