Mixing platform, infiltration and reflection, Unspoken Chronicles : Nora turns you into the exact opposite of a Viking warrior. Far from the usual brainless bullies, Nora is a young woman who is nimble, smart, but not really brave. You will have to go across the nine realms, avoiding your enemies or finding diverted means to get rid of them.

It is told, among the Viking tribes, that the brave warriors who died on the battlefield earn a place in Valhalla, next to Odin, the father of all things. But what happens to the others ?

Nora, a young girl whose agility is matched only by her cowardice, is going to discover it the hard way. Embarked in spite of herself in a raid that goes wrong, she will have to prove her valor to the Lord of the Ase by going through the nine Realms of the World Tree and by « defeating » the dreadful Guardians. Equipped with Gungnir, the magic spear, she finds herself catapulted into an epic and funny journey. 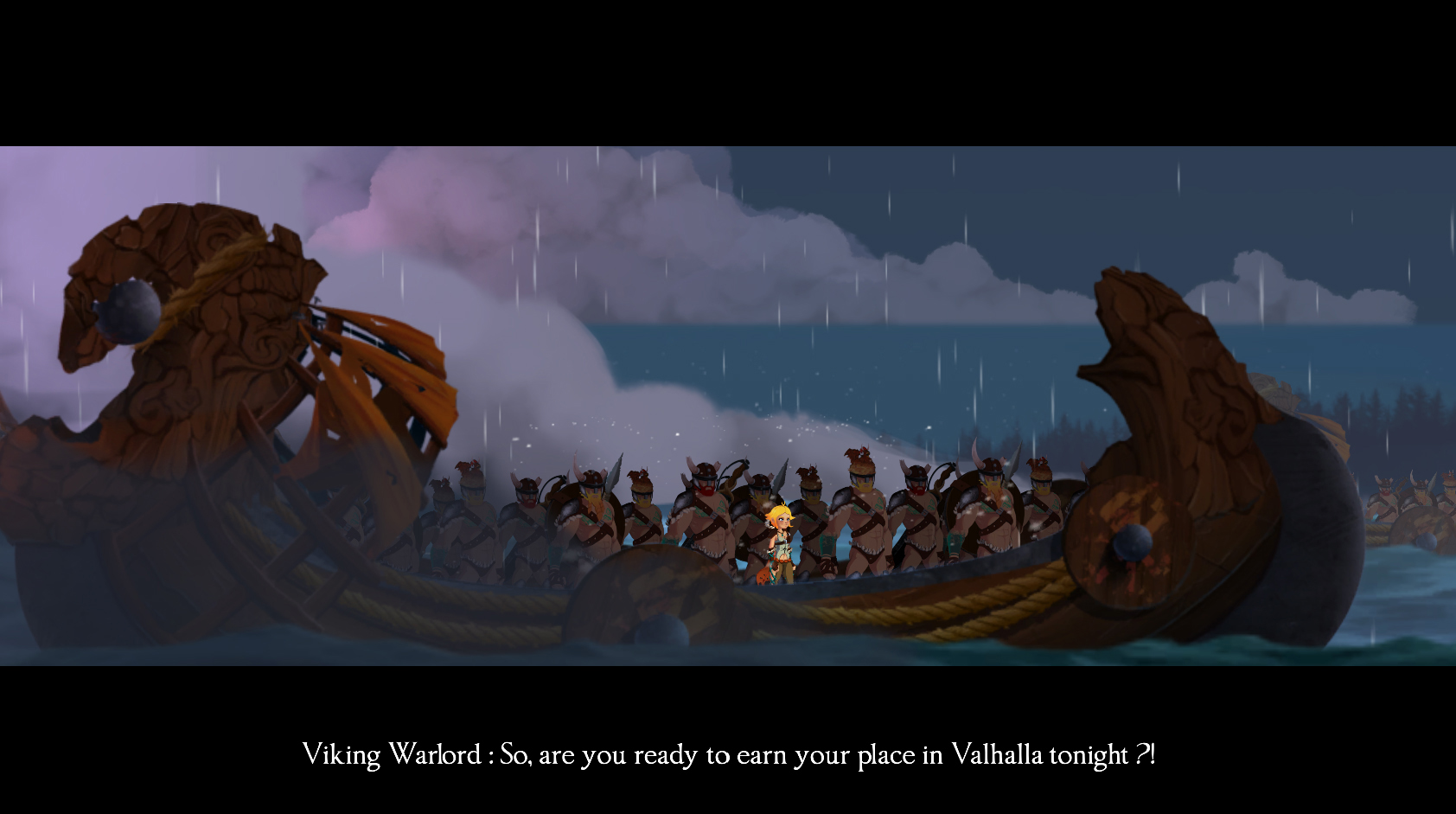 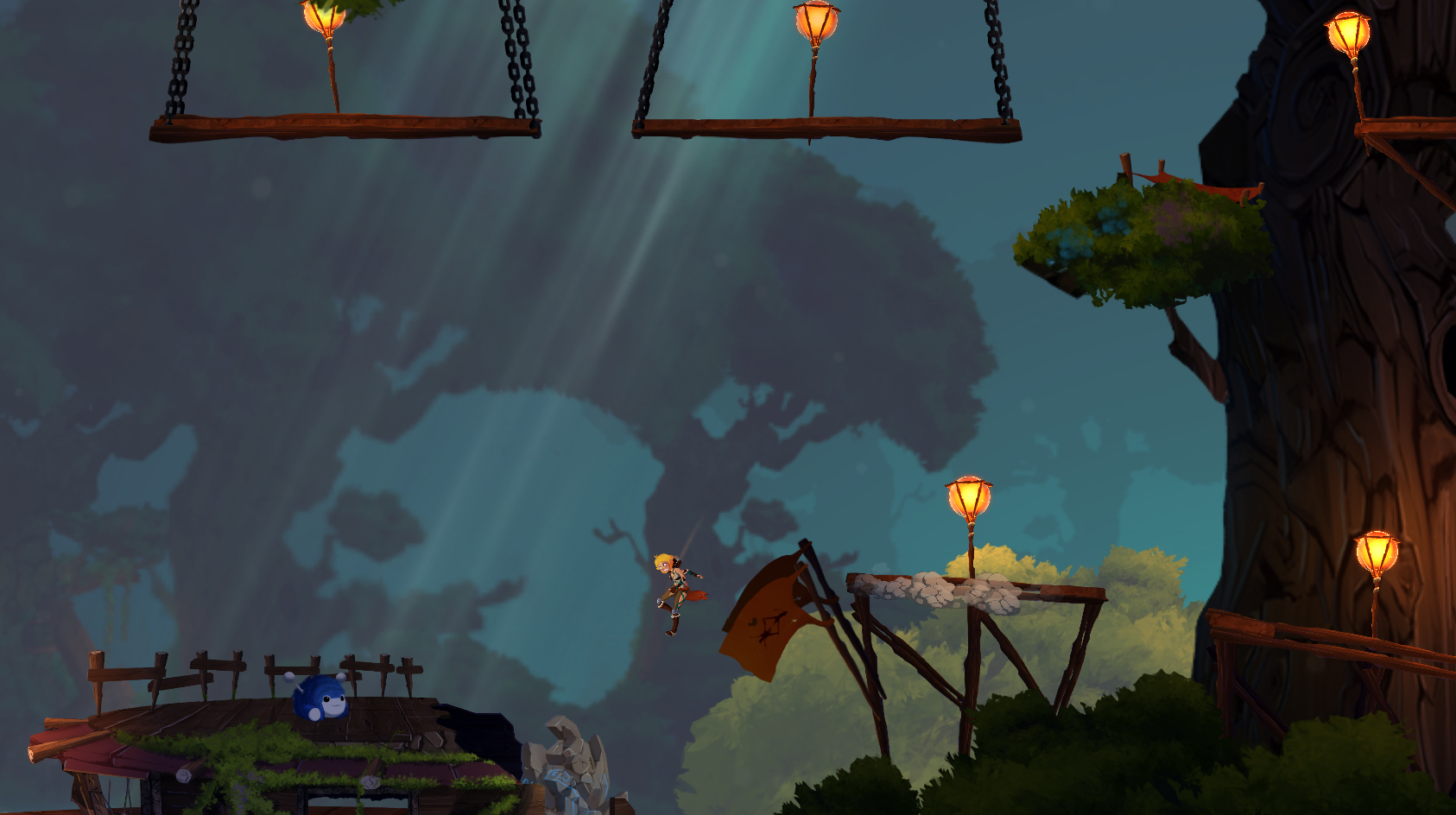 We truly hope that you find an interest in our game. You can now download the playable demo on our website www.howlygames.com or on our Kickstarter page: Kickstarter.com !