Build a unique truck and use it to race against other players through challenging skill courses! Includes a powerful in-game level editor.

Bad at skill courses? Not a problem! Just equip an arsenal of explosive weaponry and drag everyone else down to your level! 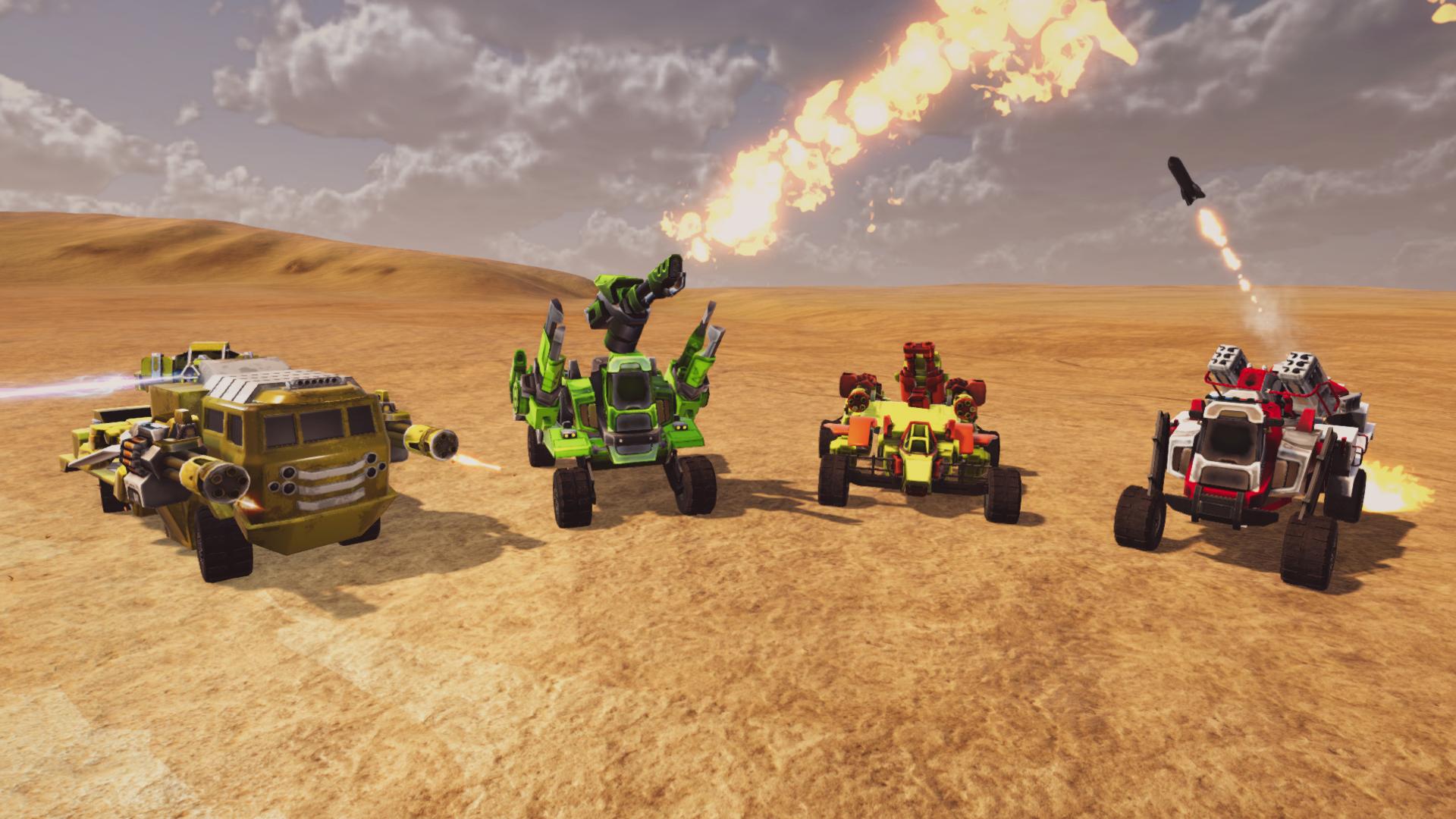 You can play Truck the System right now! The game is finally in an alpha state, and I've made a demo build which can be downloaded for free right here. It's currently only available for Windows, but there's a Linux build coming next week.

The demo features 5 tracks which you can race through, all made by me in the in-game level editor. All of the tracks feature enemy turrets which will try to stop you (although these can be disabled for the hardcore racers out there). Here are some screenshots of the tracks. 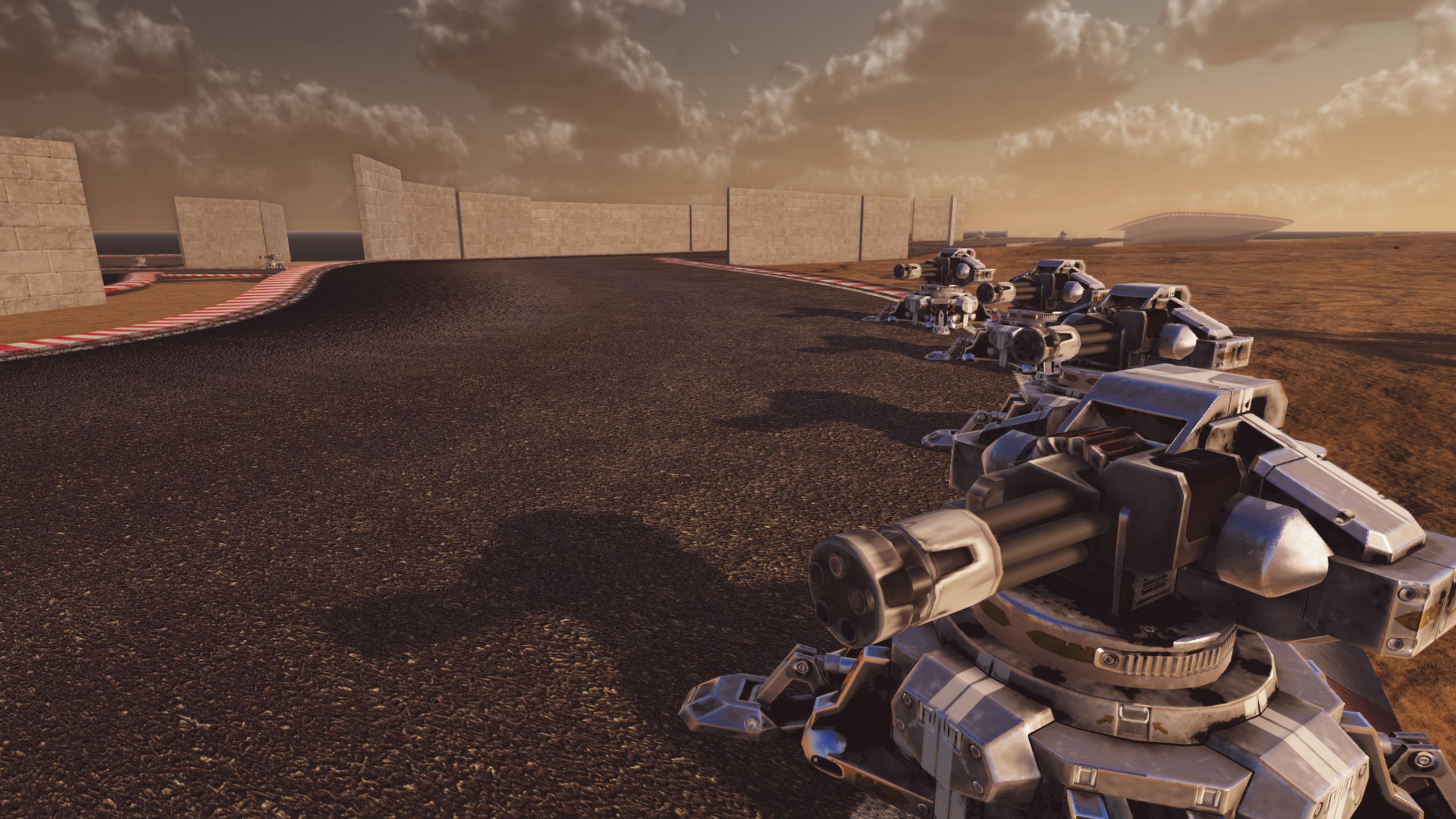 This corner is kind of brutal 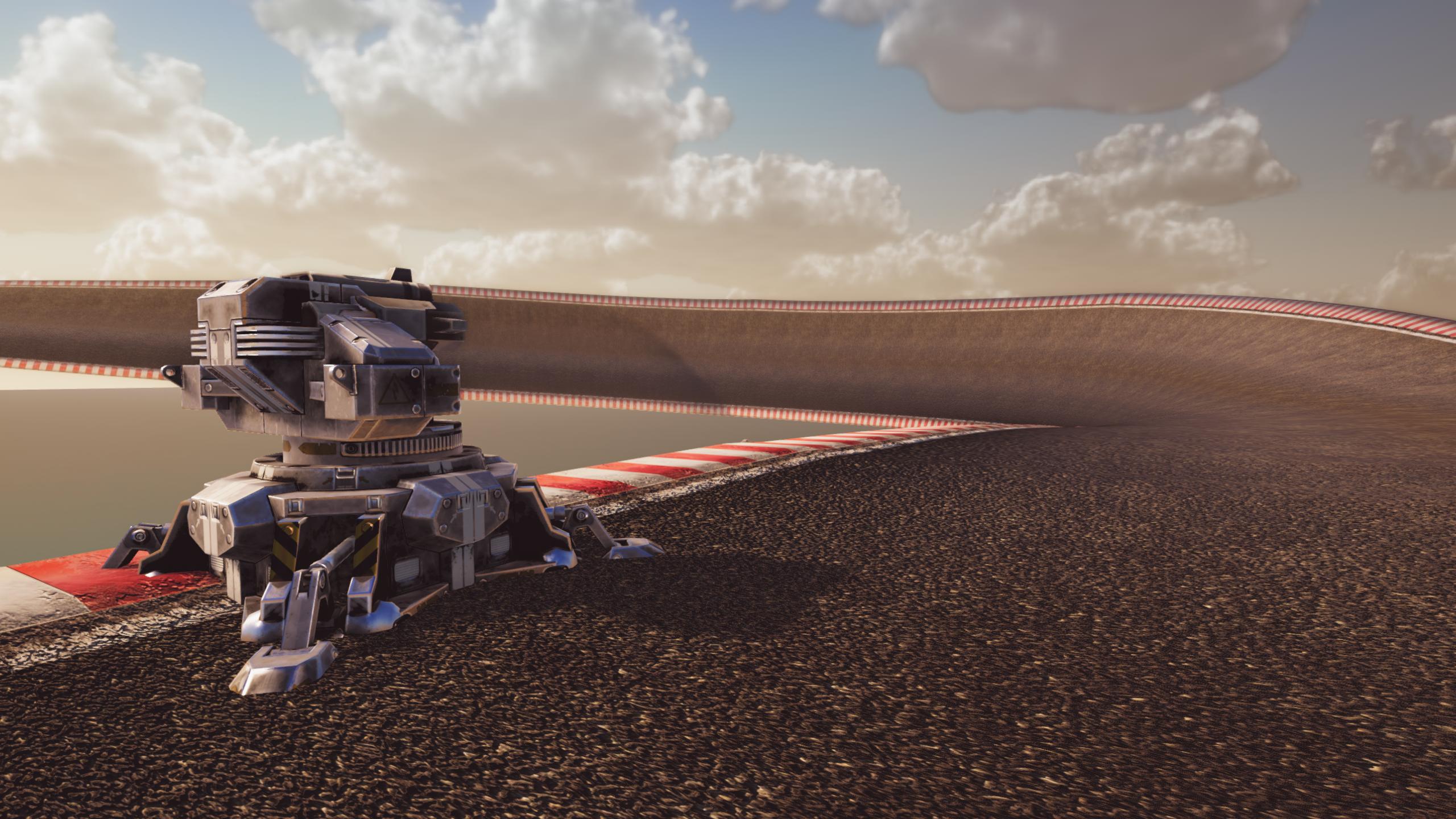 Think you could make this wall-ride while under missile fire? 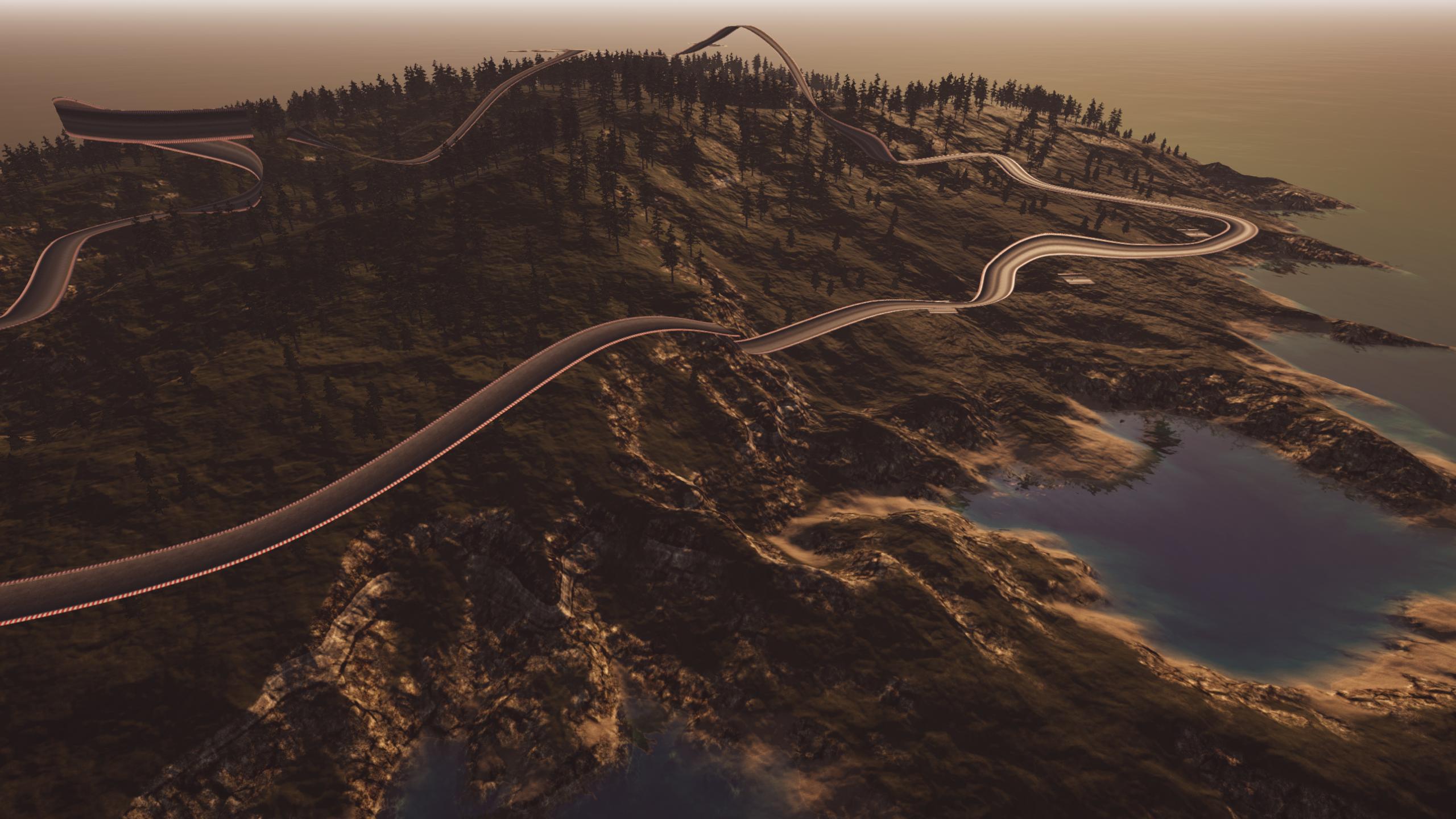 An aerial view of one of the maps. Don't look down. 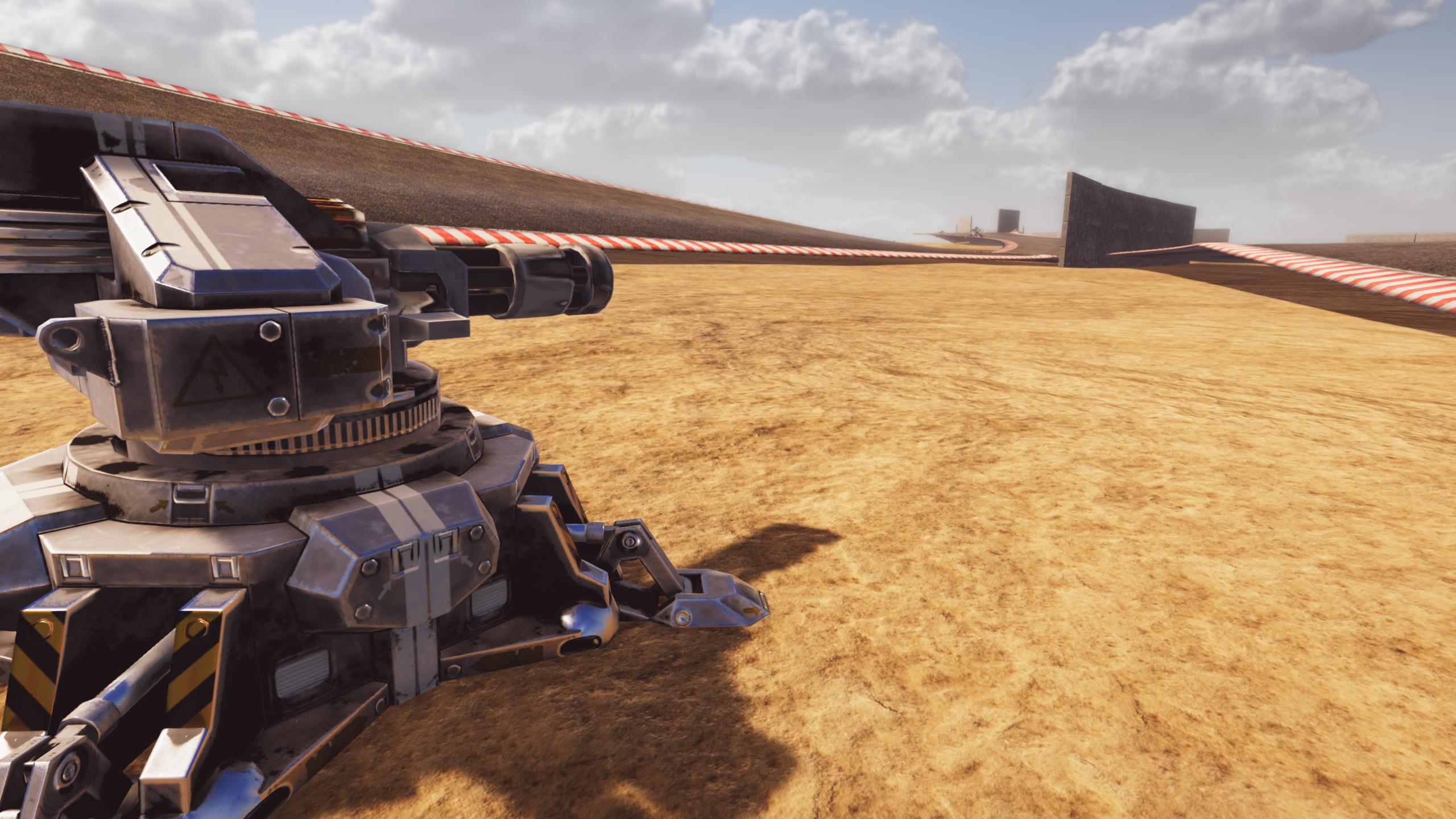 Turrets are ever vigilant, waiting to screw you over.

The demo also features the vehicle builder, so you can build your own trucks if the default ones aren't cool enough for you (I won't be offended). Here are a couple of the default trucks. 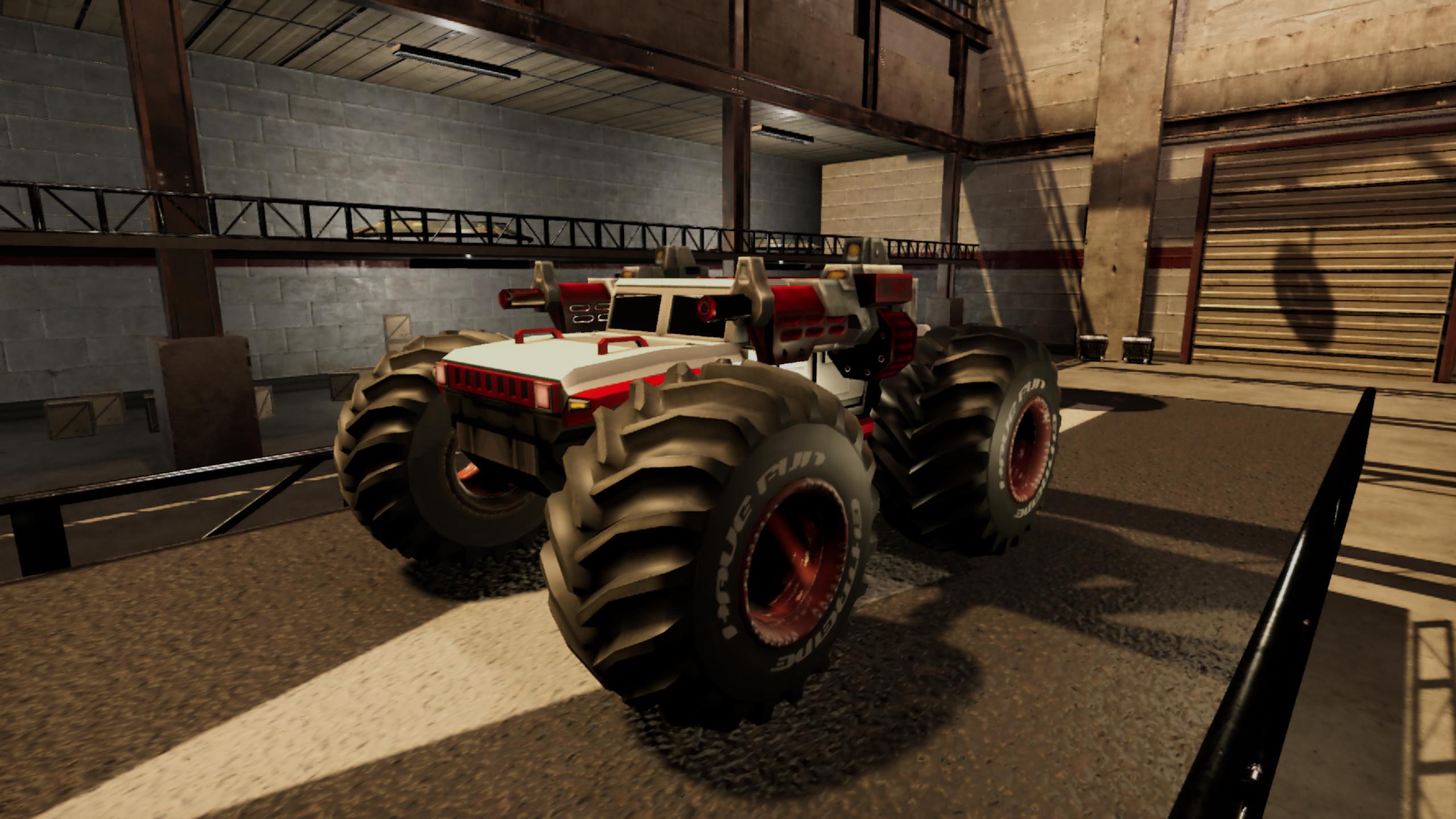 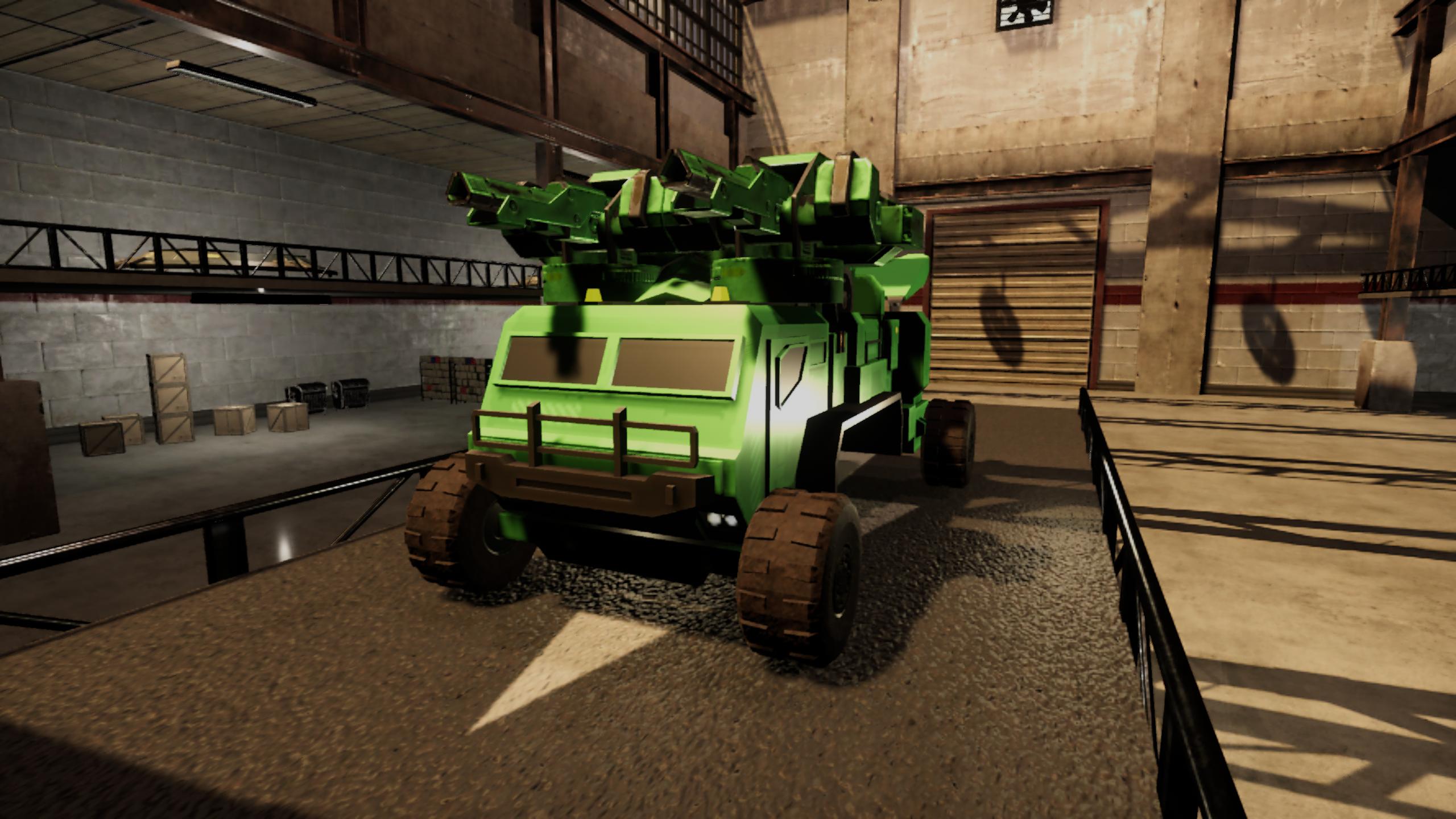 Records don't set themselves. Grab the demo here and get building and racing! You can also follow the games progress by following us on indieDB or twitter. Wishlist on Steam to be notified when the full game is ready.

A look at the new effects for destroyed parts and turrets, and some of the new parts which have been added.

Tank Tracks! Stretching the definition of 'Truck' to the limit

A look at the newly added tank tracks and some of the cool things you can do with them in Truck the System.

A look at the new wheel parts added in the past week, including monster truck wheels and high-performance race wheels. Also covered are new track obstacles...

Racing in Truck the System just got a lot more chaotic and fun, with the addition of AI minigun and missile turrets. Trucks can also now be destroyed...

The very first publicly available version of Truck the System. It's in an alpha state, so expect the occasional bug. If you have any bug reports or suggestions...

Looking really cool, it's tagged as a Linux game on IndieDB, will it be supporting Linux at release on Steam?

Hey, thanks! Yes I'm definitely going to be supporting Linux on release, as well as Windows and hopefully Mac. There's a demo for windows coming next week, with a Linux build to follow.

Fantastic to know! I want to give it a shout out on Gamingonlinux.com in that case, where can I find the most up to date footage to include?

Thanks, couldn't make it a Windows-only after the hours of frustration I've had in the past trying to play games through Wine lol.

I've just updated the presskit at Jorgenfreeman.com with downloadable video clips and new screenshots. Let me know if you have any questions

Indie
Tags
Embed Buttons
Link to Truck the System by selecting a button and using the embed code provided more...