Tribes: Ascend features a class-based loadout system. Each loadout specifies what type of armor the player has, along with what weapons and items they carry. Each loadout supports two in-hand weapons, a set of belt items such as grenades or mines and a pack. There are three possible sizes of armor to choose: light, medium and heavy, with three loadouts in each weight group (for a total of nine). Players can select which loadout to use either when first joining a game, respawning, or at an inventory station. Loadouts may be acquired either through an upfront payment, or through playing the game and earning experience points, which can be used to purchase classes, weapons, perks, and upgrades. Paid-for loadouts are available to the user immediately, while those who unlock them through playtime have a much longer wait. Upgrades to armor, weapons and perks can only be purchased by experience points. Players are given three free classes: the Pathfinder, Soldier, and Juggernaut, when they first start playing the game, each wearing light, medium and heavy armor respectively.

Hi-Rez also sells cosmetic items such as player skins, along with boosters that allow players to gain experience points at a faster rate. Players earn in-match credits during matches for killing enemies, repairing structures or capturing objectives. Credits are then used to buy vehicles, supply drops, Tactical and Orbital strikes and base upgrades.

Hi-Rez Studios released Capture the Flag, Team Deathmatch, Rabbit (only available in private servers), Arena, and Capture & Hold game modes. While some maps have retained the classic nature of the Tribes franchise with large open areas and base structures, others have a more urban feel to them, featuring buildings and streets. Katabatic map, which originally appeared in Tribes 2, has been remade in Tribes: Ascend, along with a revamped version of Broadside called Crossfire.

The ranking system is a vanity reward for players and also serves a functional purpose for the in-game queue system. Each level of a rank has a unique rank title and insignia. Players begin as a rank 1 ("Recruit") and earn ranks as they play the game. Each players' current rank insignia is displayed next to their name on the in-game scoreboard. Rank title and insignia are shown to an enemy player that you have recently killed (displayed on the kill-cam screen). A summary report of rank experience earned is displayed on the post-match scoreboard screen at the end of each map. An experience bar is also displayed and grows in a horizontal direction as rank experience accrues.

Functionally, the ranking system provides the game with a way to categorize players and match them to games with other players of relative rank. Players that are rank 1-6 will be queued and matched with other players that are rank 1-6. When a player reaches rank 7 they are eligible to be matched with players rank 7 and above. Because the Arena game type requires a mild amount of familiarity with the game, players may only queue for an Arena game when they have attained rank 8 ("Squad Leader").

Out of the Blue 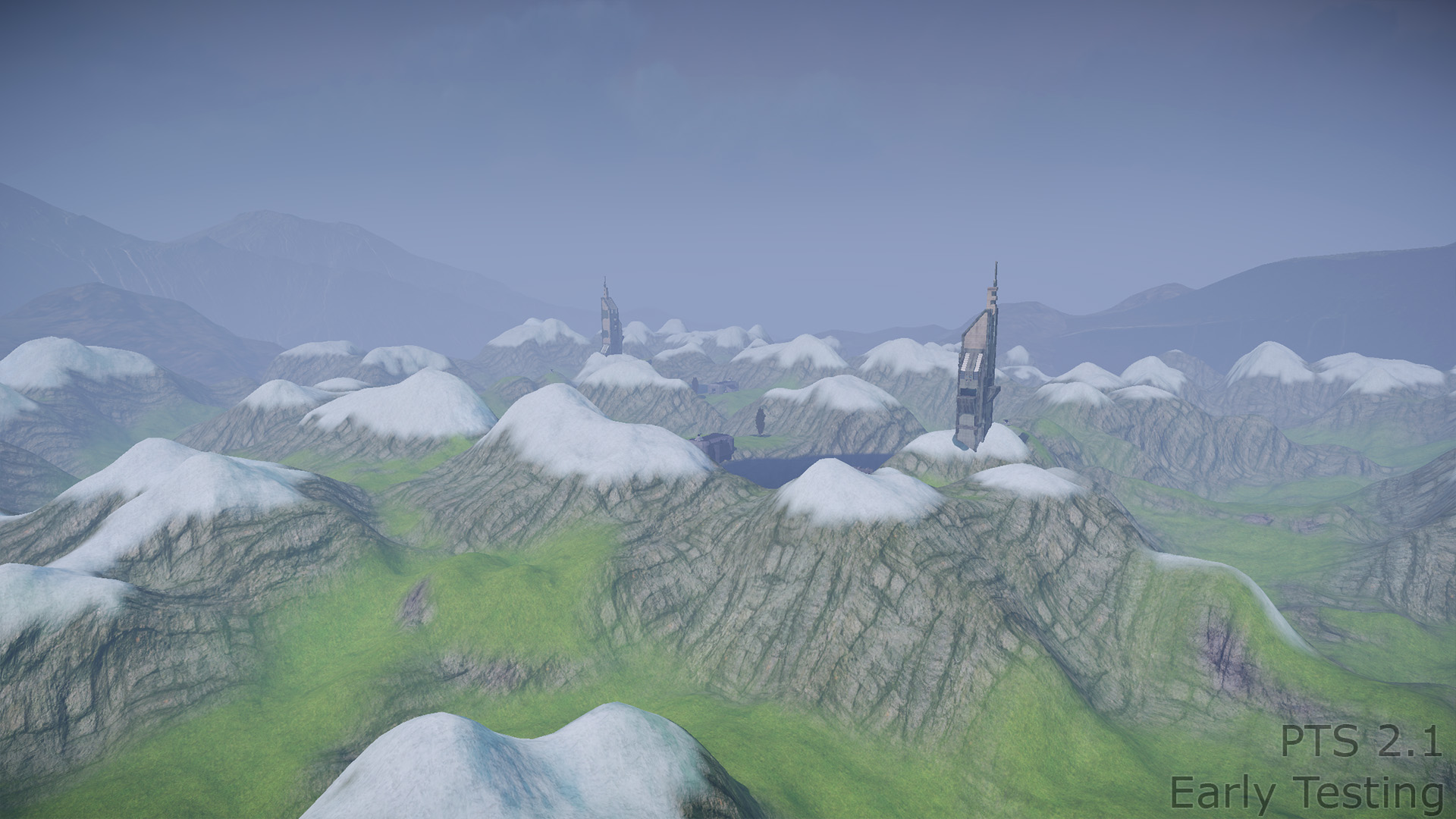 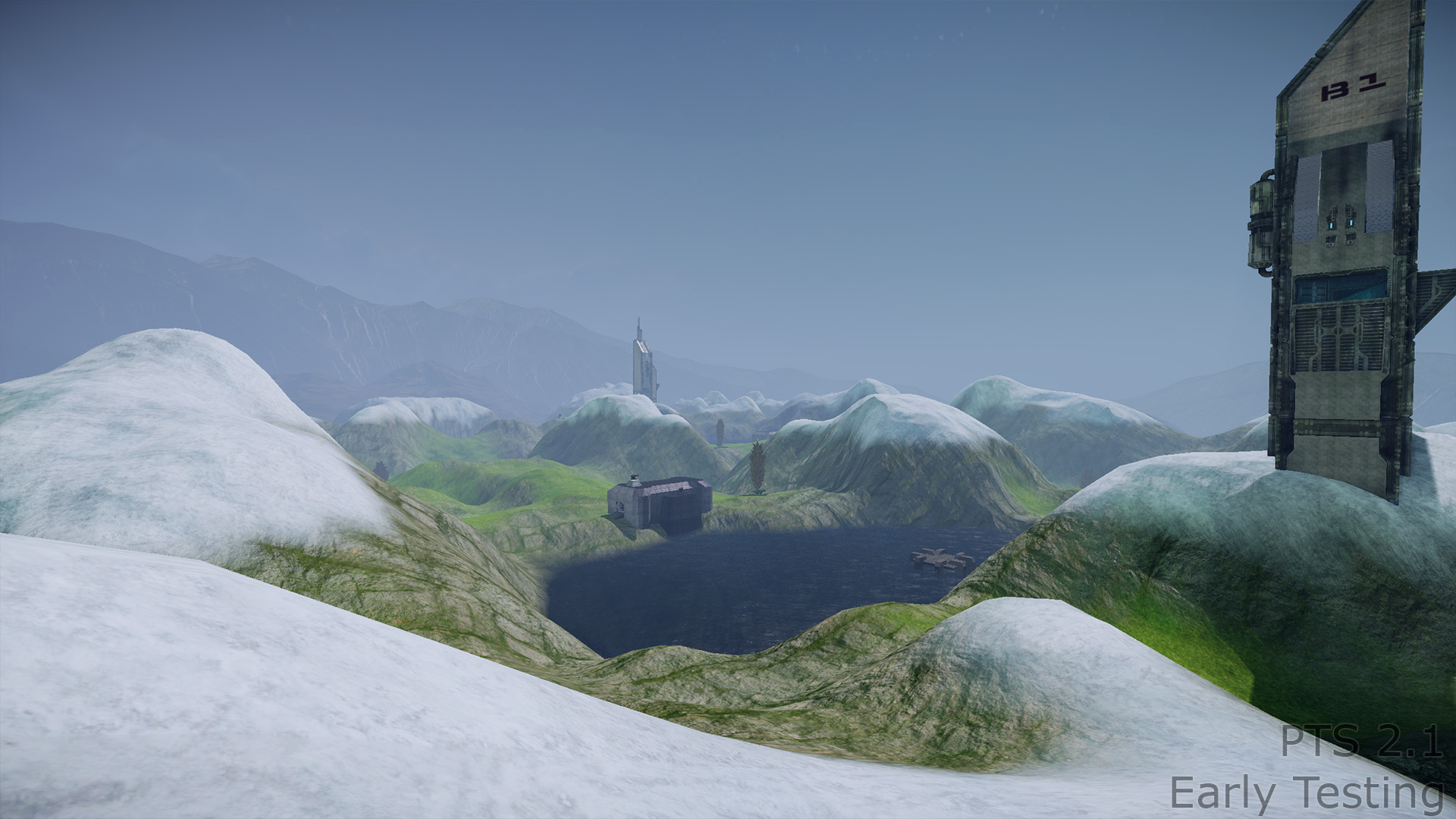 We need your help! Prior to release on the live servers, this release will be made available for general public testing on a test server. The purpose...

After 2 teasers and a lot of bugs and crashes, TAMods v0.4 is finally out! TAMods features per weapon customization, togglable HUD icons, global optimization...

PDF upload of the old tribesiniexplained2 google document; helpful if you want to view the document without signing in to google because "File will be...

Wait this game is still a thing?

Why is Shia LeBouf in the picture? Haha! He has nothing to do with Tribes Ascend

does this actually allow to play the game offline ?

you did say offline...

Is it that you can play offline against bots ?

Unofficial modding tools has been made! Let's wait and see how long it will take before Hi-Rez decides to CAD it :<

Six new maps have been added; three for CTF, and three for Arena. Bella Omega makes a return, hopefully free from the Generator problems that prompted its original removal. There’s also Canyon Crusade Revival, a remade version of the classic Tribes map.

The new weapon is the Shocklance, a secondary slot item available to all classes. It does higher damage from behind, which should prompt some close-range balletic jetpacking to manoeuvre yourself into position.

The Game of the Year unlock itself, ($30 on steam) giving all existing weapons, classes and perks for a single price.

It's free, it's fast, it's utterly addictive. I honestly don't think I have ever had this much fun with a multiplayer FPS game before.

"A slow man is a dead man"! Ever since StarSiege, tribes has been packing in some fast paced action using Jetpacks and friction diffusors as main forms of upholding movement. After a few sequels here and there, and some cancelled projects, the fans wanted something original, a fresh start if you will. Tribes: Ascend, is a perfect product of that request, bringing the originality back to the Tribes series. Tribes is the type of game that brings back memories from the days that skill was actually…