Dodge the enemy ships and gather as many points as possible. Get power-ups and keep them up with combos to get even more points. Outsmart the enemies and make them crash into each other. Touch to turn your ship and avoid crashing into the other ships while driving, but remember the only way to turn is right.

⏫ Power-ups
- Become a laser master by using the giant laser power-up to destroy the enemies within reach.
- Get the missiles power-up to do the work for you as they will attack and destroy the closest enemy ships.
- End up as Captain Shield after using the shield powerup as protection in close combat.

👨‍👩‍👧‍👦 Compete with friends
- Beat your friends' highscore and view the result on the leaderboard.
- Global leaderboard for worldwide ranking.

The game has been designed with simple one touch controls to work well for touch screen controls. Your ship is moving forward and all you can do is to touch the screen to make the ship turn to the right. The goal is to avoid the different enemies and to get them to crash in the walls or into each other. There are also power-ups available to help you on your quest. Have a look at the images and trailer below and press the Google play button to try it out now! Did I mention that it is free with no ads or in app purchases? 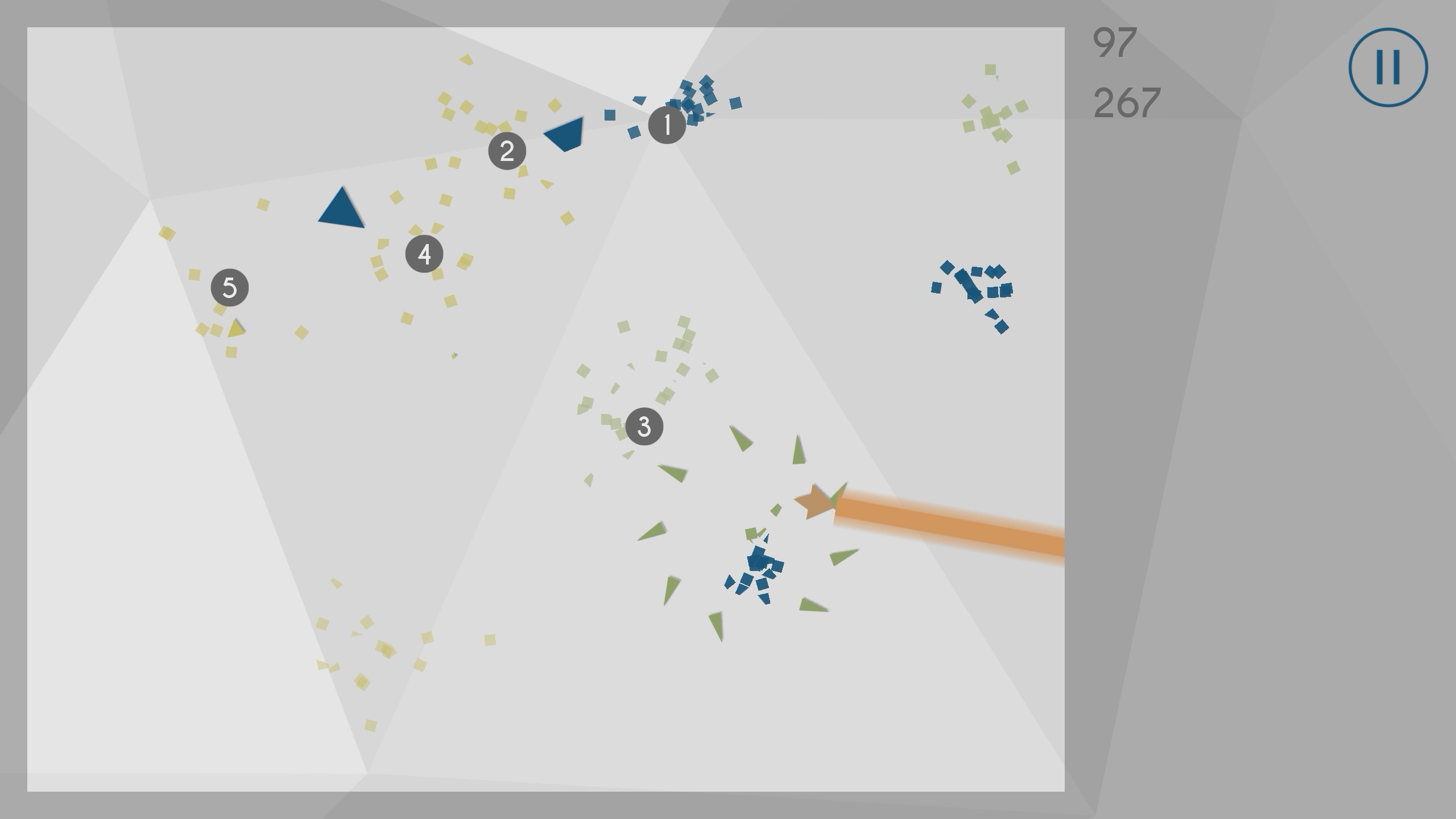 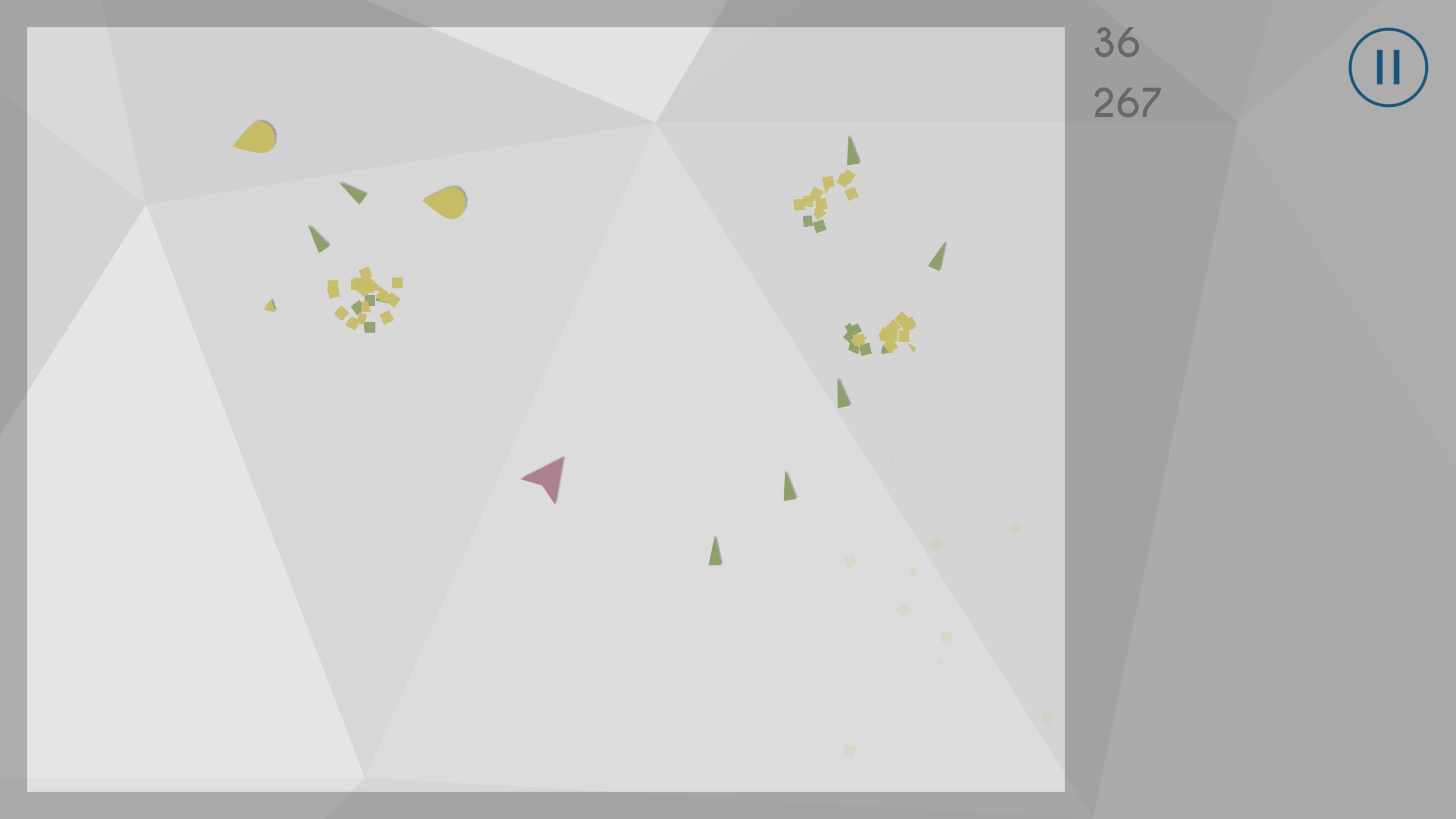 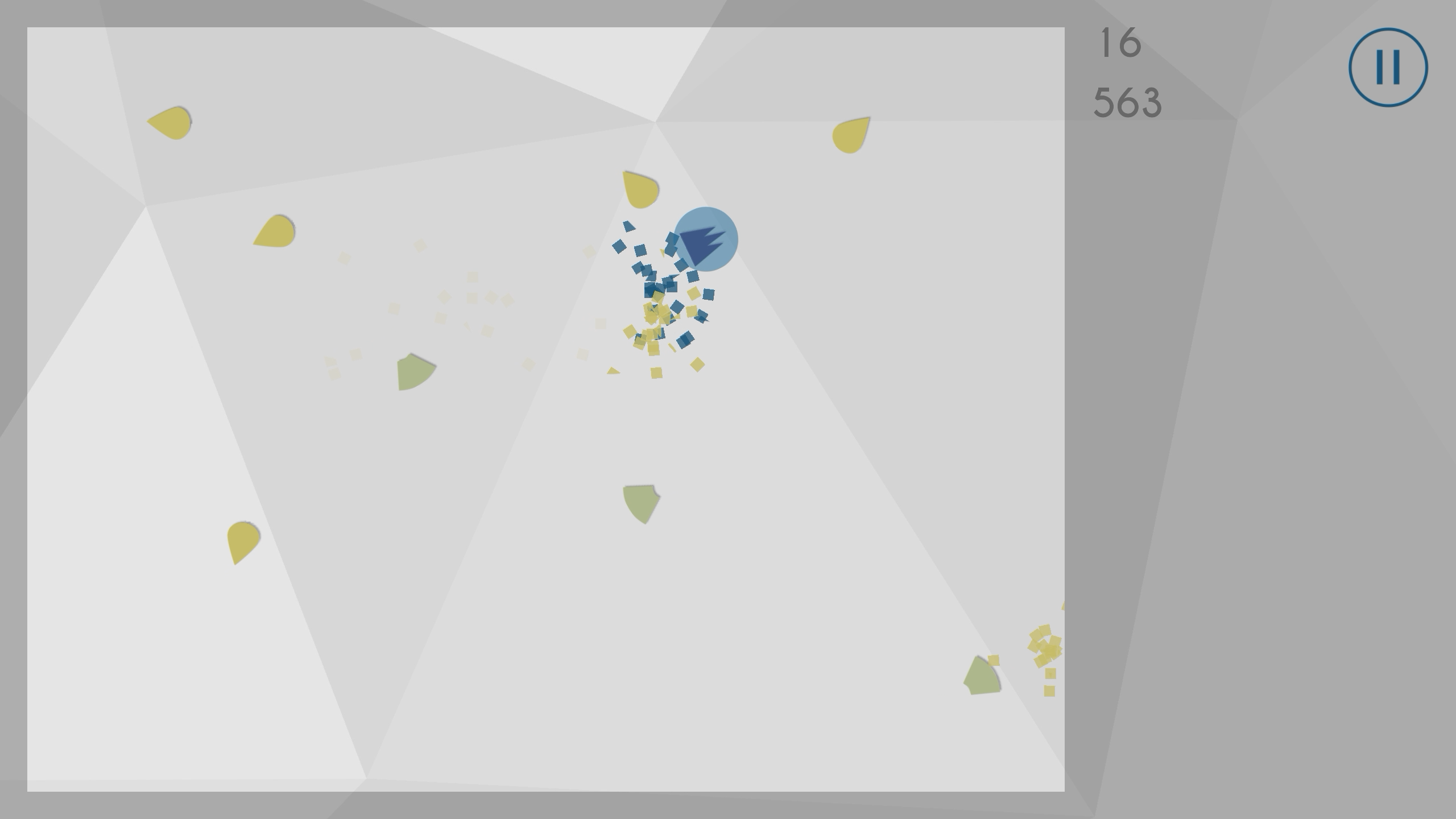