Long ago, the galaxy had known peace. Paradise was ruled with the hand of science, and the hand was that of the galactic governing body known as the Core. Ironically, it was the Core's ultimate victory, the victory over death itself, that brought about the downfall of its paradise and started the war that would decimate a million worlds. The immortality process, known as "patterning," involved the electronic duplication of brain matrices, allowing the transfer of consciousness into durable machines. Effectively it meant immortality, and the Core decreed the process mandatory for all citizens in order to ensure their safety. However, there were many citizens unwilling to toss aside their bodies so casually, many indeed who regarded patterning as an atrocity. They fled to the outer edges of the galaxy, forming a resistance movement that became known as the Arm. War began, though it was never officially declared by either side.

Queller is a non-cheating AI enhancement. It will improve the behaviour of the AI in both skirmish and missions (with factories) by ensuring it expands faster and plays more aggressively than the Cavedog AI. For those who want a greater challenge simply add AI packs 6 and 8 to your TA directory and set the AI's resources to 10,000 energy and metal instead of 1,000. Do not increase the amount of resources without using AI pack 8.

==============
Version 17
07/05/10
==============
Stardock wanted to include Queller with their Impulse distribution of Total Annihilation, so why rest on my laurels?
ADDITIONS
---------
* Corrected CORE Hover AI to properly weight nuke use.
* Removed heavy laser, Toaster and Buzzsaw use from the CORE non-metal sea profiles.
* Added scout planes to Hover profiles.
* AI only builds enough scout planes to get air armada moving.
* CORE and ARM now have different approaches to the early game on air maps.
* AI more likely to defend against a raid if it goes Kbot first.
* Urban had incorrectly used LowMetal as a template when it should have used Hover (based on TA Bugfix profile allocation).
* NEW PROFILE: AcidWind. Created as a clone of Acid with wind power in place of solar. This is for TA Bugfix.
* NEW PROFILE: Huge for TA Bugfix. Similar to default but with a greater love of air power and ARM liking Berthas less.
* NEW PROFILE: Small(Win) for TA Bugfix. ARM has been modified for this profile while CORE should play the same as default leading to subtle differences in how they approach these maps.
* Removed scout planes from most non-air profiles.
* Decoy Commanders now correctly limited by difficulty level.
* CORE vehicle plant now correctly limited at Easy.
* Removed duplicate references to floating metal makers.
* LowMetal profile removed as Default seems to handle these maps just fine.
* Major overhaul of the CORE side of SeaWind with some minor revisions to ARM.
* SeaWind now used as a basis for SeaBattle overhaul.
* Removed the Acid profile as TA Bugfix no longer contains reference to it and all but one OTA map using it is better suited to Default.
* Added support for AI Pack 6 (AI Krogoth), AI Pack 8 (AI resource generator). These can be downloaded from either moddb or FileUniverse.
PROBLEMS
--------
* MMM's get built on Metal maps occasionally. This is likely due to the generic race weights and cannot be fixed without a total overhaul of the AI.
* Currently Sea_Miss and SeaMMiss are only copies of the SeaBattle and MetalSeaBattle profiles respectively.
* Sometimes the AI will build more factories than it should at lower difficulty levels. This appears to be a hardcoded issue.
Preview 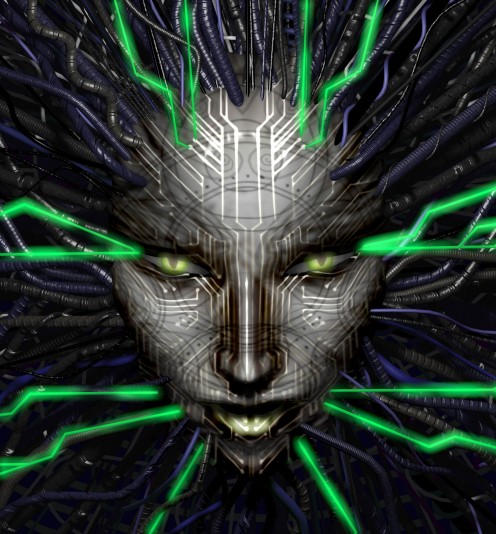 The AI will only make limited use of aircraft and won't use nukes against you unless you are using TA Bugfix.

If you're finding it too easy then add AI Packs 6 and 8 to turn it into a tougher (though cheating) beast.

Bugfix is needed for adding the AI Packs 6 and 8?

This AI will work with the community patch, though it will build the cheat resource generators included in it.