TERRARIUM LAND is a 3D action-adventure arcade game with some logical puzzles.
A spaceship carrying robot T.I.X. crashes. Adventures and fight with mechanical enemies named "cybozoorgs" now start in the Terrarium Land world.
To preserve the nature on the planet, solve the puzzles and destroy enemies on different levels. Do explore the world`s levels, find secret places, unique artifacts and bonuses. Buy or find powerful weapons for the battles.

Robot T.I.X. is the main hero of the game. It is an experimental intelligent spy-cyborobot with different kinds of capabilities. The robot can generate a magnetic field to interact with the environment, transfer and scan objects. To battle with enemies, T.I.X. also uses various bombs and firearms. It uses special equipment to pass levels.
Health and energy are the parameters of the robot. Health is reduced by wounds and increased by bonuses. Energy decreases during runs, jumps and operation of the magnetic field generator but it is recovered during inaction.

Typically, levels in the game are small and medium-sized arenas with traps, enemies and logical puzzles. To complete a level and continue the adventure, you need to perform a number of specific tasks. The tasks are varied and include search and explorations, missions to annihilate and destroy, tasks to collect artifacts, and much more. 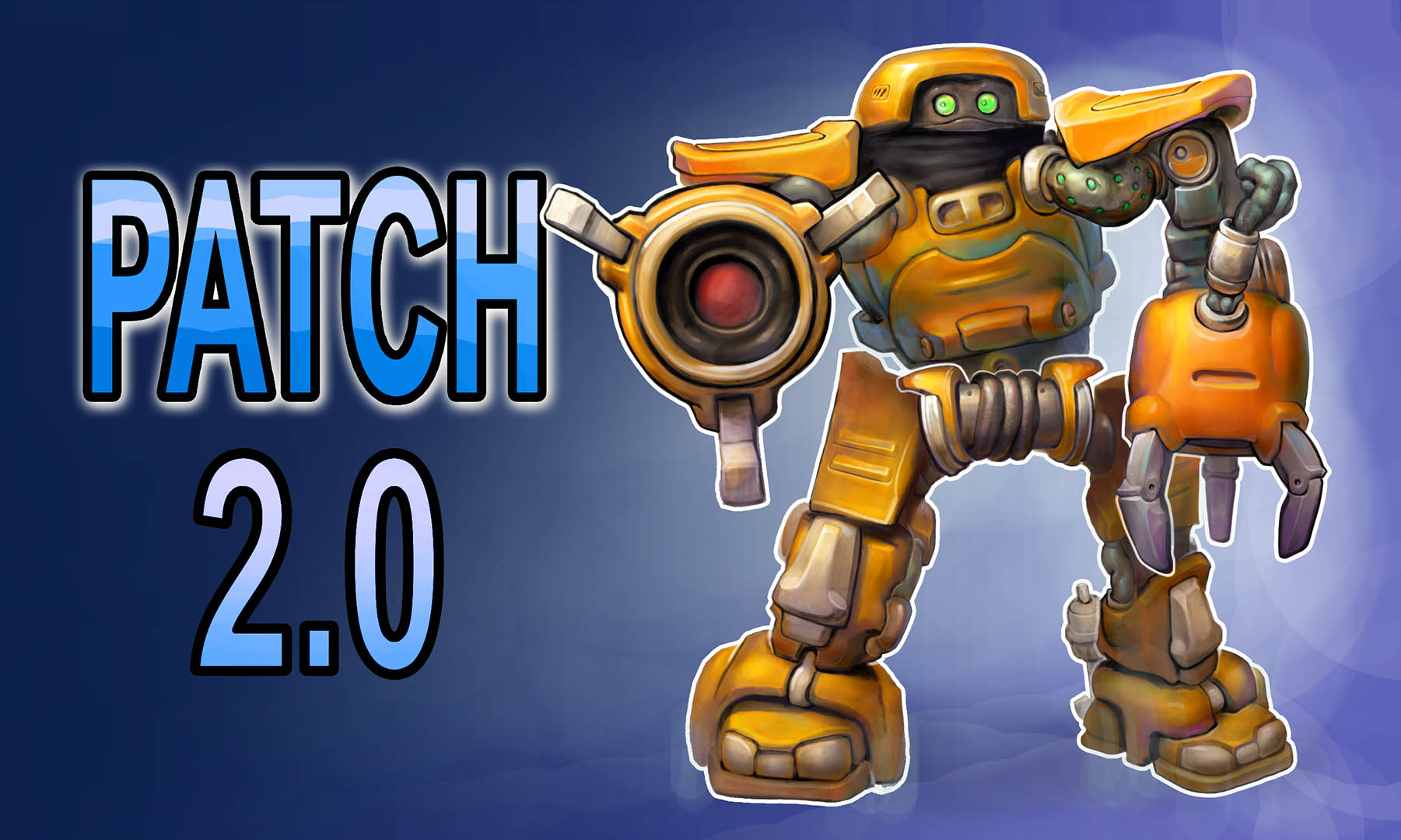 The player controls a robot T.I.X. To preserve the nature on the planet, solve the puzzles and destroy enemies on different levels. Do explore the world`s levels, find secret places, unique artifacts and bonuses. Buy or find powerful weapons for the battles.

Improvement system was introduced. At collected stars you can modify the robot to survive in dangerous worlds now. All robot parameters available to upgrade. There are some of them: increase running speed, supply of energy and health, transport speed call, the number of portable weapons, acquire new skills and many others improvements. 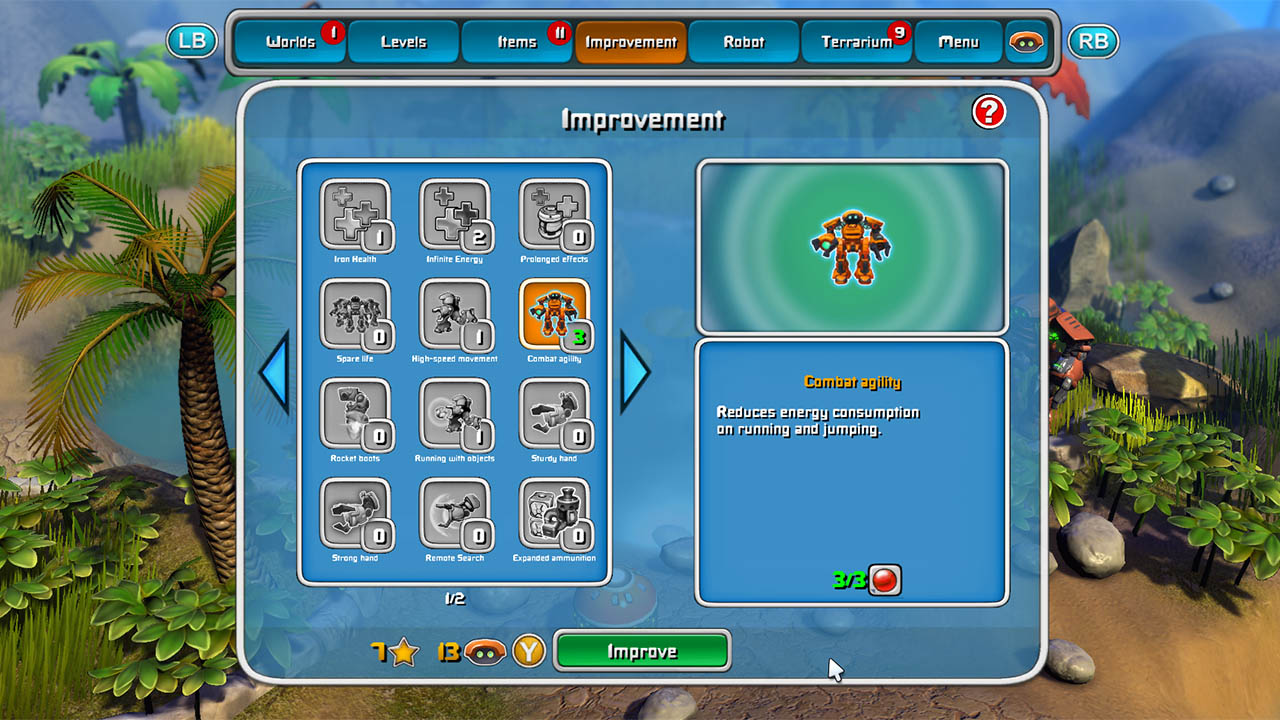 Tips and help added for a good game start. They will give answer at some game aspects. 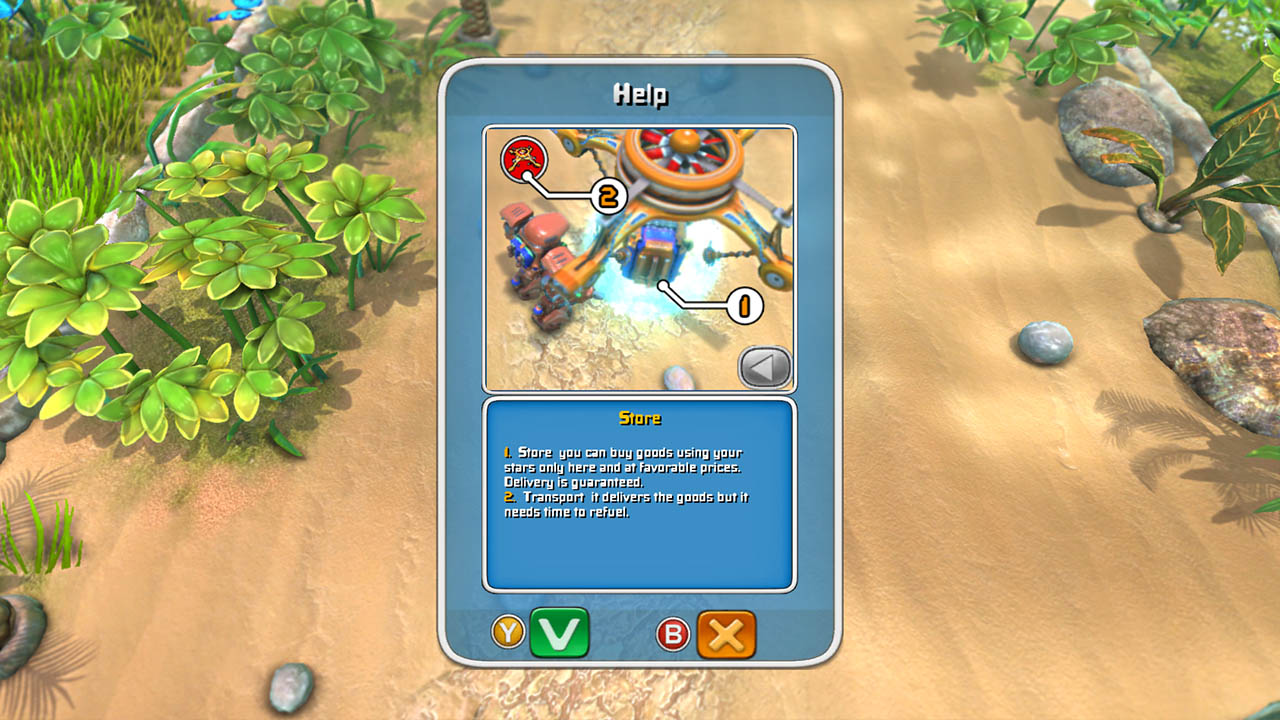 A lot of small changes on the levels are done. Have been corrected and adjusted collision meshes, more game content and objects with physical interaction at levels are added. A lot of errors and defects are fixed.

Playing in Terrarium Land will be much nicer and more comfortable now.

Terrarium Land it`s 3d arcade action-adventure with some puzzles was released in Steam. Demo-version available too.

March 29 is release date of the Terrarium Land (3D action-logic-adventure arcade game). Battles against cybozoorgs will be soon.

Terrarium Land will be out in March

3d arcade "Terrarium Land" it`s a single player game for PC, on Windows and Linux. The game will be released in march.

Pedropaez12345 - Will free download or not we don`t know. Thank you for your readiness to help.
Shoganator, Pedropaez12345. Thanks!

it looks pretty awosome, i hope that soon you relase the download.
I wish you let us play this game that looks to good to know what happend, how is it and to tell you what to make a little better or to tell litle bugs, or any problem to help.
:D