Stars, building blocks of the galaxy. The current galactic civilization runs off their power however we are running out of them. Strap in and dash into Techno Space where the stars are made and help make and collect them to keep our civilization running smoothly! Techno Dash is a 3D endless flying corridor game jam packed with power ups and abilities! Dodge the blocks and collect as many star bits and star pieces to form complete stars. Upgrade your equipment to reach further and get more impressive ships to show off to your friends. 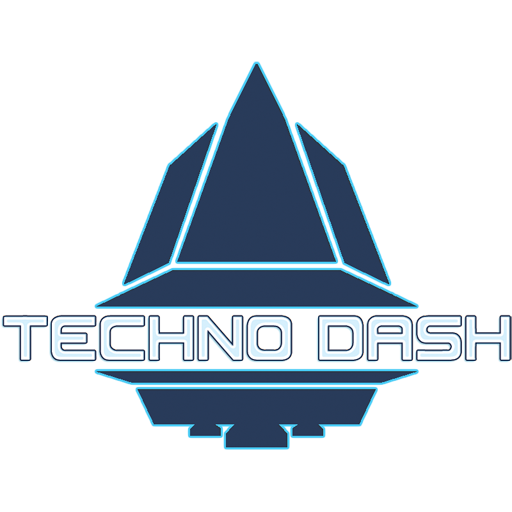 Multiplatform
We kept to our multiplatform promise from the beginning and have made Techno Dash work on both iOS and Android devices and created our PC/Mac versions! The Mobile versions are free with IAP and the PC/Mac is $2.99 with no microtranactions, ever. Also we successfully implemented gamepad controls for the PC/Mac version so you can control the ship much like Starfox!

The links to the game can be found here: 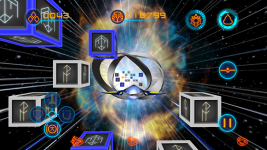 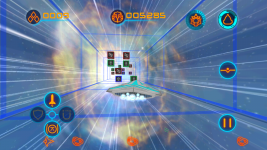 Techno Dash Demo
Of course if you're without a mobile device but still want to try out the game, we got you covered! The limitations is that there is no gamepad support and you can play a limited number of runs (but you can always refresh to play more). We released the demo on Newgrounds here:

Greenlight Launch!
Along with the full release and demo, we launched our Steam Greenlight campaign! We hope that you would visit and give an upvote to our game.

Onwards to Marketing
Since production finished, our job as an indie developer is far from over. We'll be focusing primarily on marketing the game through reviews, lets plays and social media campaigns. Afterwards we'll start focusing on our next project.

After finishing the new UI look, we've gotten far enough to start our "Soft Launch" of Techno Dash for iOS. The Android and PC version of the game are...

Since reaching beta we have focused primarily on updating our UI. After a couple #ScreenshotSaturday posts we believe we have it nailed down and are working...

Since Summer we've successfully migrated to Unity 4, finished the UI features and layout, created a tutorial system and done multiple rounds of playtesting...

This summer has been very productive. The Menus have been iterated on and improved and some of the stand-in assets replaced. We are getting close for...

This is the downloadable version of the Techno Dash web demo.

Looks cool. Any chance of a buy-once and get all versions of the game (desktop and mobile)? Indiegamestand.com maybe? Buying from Google Play is a pain for me.

Hey Gn0meSlice! We'll look into getting Techno Dash out on Indiegamestand soon and check to see if we could get the Android version on the Itch.io site.