* Unique, stylish graphic! * Intense! Not just a normal shooting game, but evasive strategic one! * Numerous skills! Enjoyable in so many ways, depending on combination of skills! * Unique ship with player's own recipe! Hardcore Dodge Action [TailBomb] * Basic - Dodge monsters and destroy them using your continuously generating tail. * TailBomb special system: EventZone - EventZone opens up in certain places of the map. Occupy it a while and get special help so you can breath for a moment! * Change the way you play: Skills - There are 10 distinctive skills like slow, shield, invincible, missile, tornado you can choose from. Be offensive, or defensive, maybe both! * Own recipe, own ship: Merge System - Merge low level cards and get a higher level one! - When successfully merged, new card will be a mixture of used ingredients, a combination of name, shape, color, and skills! * Different ship, different game: Skillset - A ship can have maximum two skills. - Choose 2 skills among 10,

Dodging, a new way of attacking : TailBomb is now released 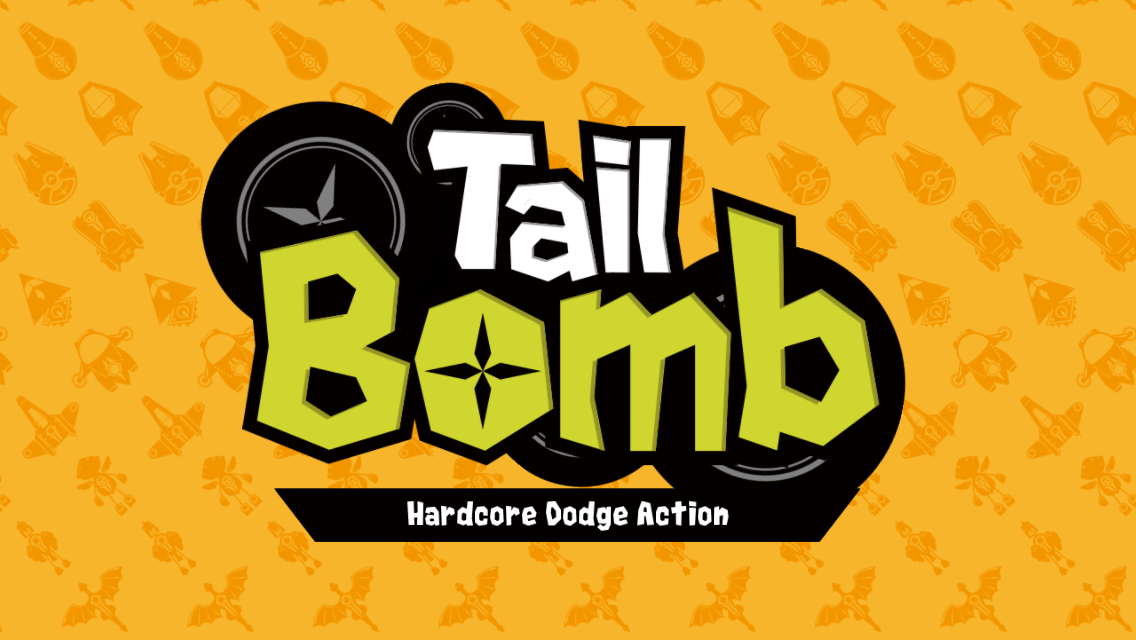 PingPongFactory released a new arcade game in GooglePlay and AppStore in March 18th.

is a free-to-play mobile game with simple enough system enjoyable for everyone. Yet, it also contains systems for hard players. The game certainly has exceptional features that differentiate itself altogether.

Tailbomb is played inside a round map where enemies are spawned relentlessly. But unlike other shooter games, is not about shooting, it's about dodging. Simply put, the game is mainly about staying alive as long as possible.

There are several ways to destroy enemies. Otherwise the map would be swarming within a minute. Apparently, main weapon is the tail, line of bombs that explodes upon collision. Because it follows behind the ship, one has maneuver carefully so that the tail is placed in front of the target. This feature is what makes unique. Dodging became somewhat a way of attacking. Game is not just about moving around, but predicting enemy's movement, and placing the tail with precision.

Other features are added to improve the game, like EventZone, a randomly generated area with various special effects like CapetBomb, BombGuard. Once successfuly taken over, a powerful effect wipes out most enemies off the map. It is designed to aid the player achieve higher score, with a little bit of challenge to spice the game.

The game is ready with 10 different ships with numerous skills. That's not all. Player can merge those ships together to make one's own unique ship. Cards, bought with coin earned during the play, can be combined together, resulting a whole new card with the color, shape, name, and upgraded skills of it's parent.

Developer of PingPongFactory explained that they "didn't wanted to be like any other million games out there." and that they "wanted gamers to enjoy a special visual like that of a Snake, with a smooth colorful line of an endlessly regenerated tail following the ship's movement." 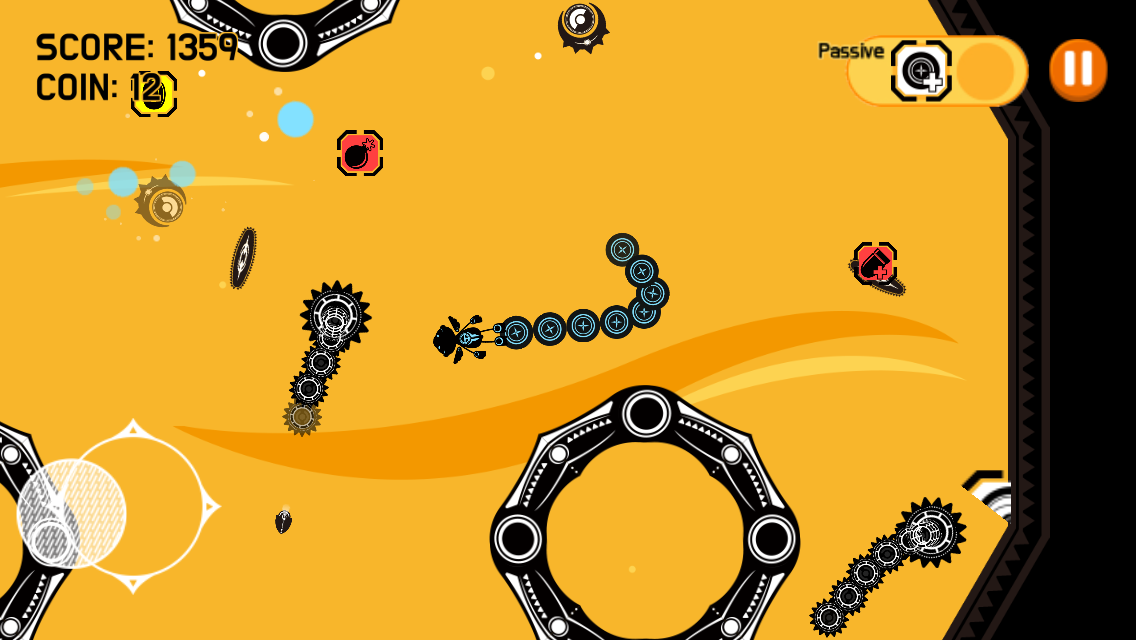