The Beta for episode 2 is now Live. A LOT of time has been spent to streamline gameplay and mechanics. A new icon system lets the player know what they can interact with and now they can do so Via XBOX controller or Keyboard. Episode two is entirely NEW content , with never before seen weapons and enemies. The graphics quality has been elevated much higher, and the game itself now plays in HD resolution. 720p. (1280 x 720 )

There have been a ridiculous amount of changes/improvements made to the game which I will try to list in an announcement.

>>The game pits the player ( a seemingly defenseless girl ) against an unrelenting army of the living dead. The house itself is your weapon. Think on your feet as you investigate, reinforce and defend with everything you can find. Formulate a strategy and strike back with your own cunning and intelligence as you're forced into the original nightmarish scenario we've all dreamed about. Will you be ready when the dead break down the doors?

>>A unique game with the blended dynamics of Survival-Horror and Action, with a touch of the Tower Defense genre. You must survive until rescue arrives. With each victory comes greater rewards and harder difficulties. Complete challenges to unlock devastating weapons to give you that much needed edge over the enemy. Master your abilities and take on Story Mode with even more interactive content, as you unravel the characters fate and finish the fight .... Questions or comments? Pyroklasticgames@gmail.com 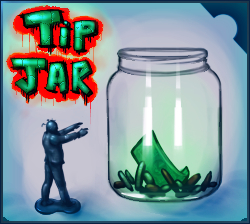 This project needs your support now more than ever. Please consider donating to the tip jar or funding the upcoming remaster of the first level. 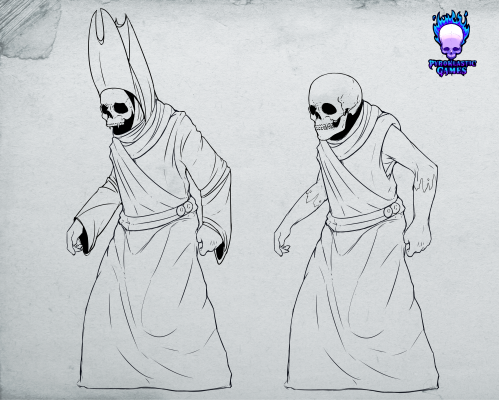 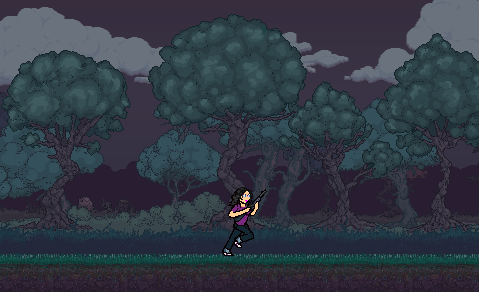 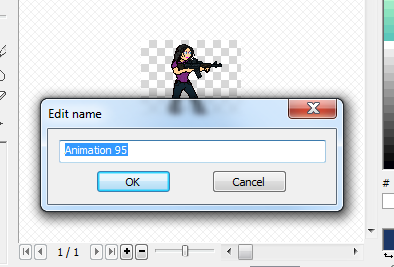 To promote Survivor: The Living Dead Redux and grow its popularity (top games), use the embed code provided on your homepage, blog, forums and elsewhere you desire. Or try our widget.

Take control of Amber Chaplin, a 20 year old girl being plagued by the walking dead. After witnessing her brothers violent death at the hands of a bloodthirsty...

Survival, horror at the sunless depths of the Pacific Ocean. Stranded on the seafloor with low light and few tools, an industrial diver takes desperate...

ILLUSION - Ghost Killer : The goal is to position six cameras in a shed, where people report hearing scary things, and hear a strange laugh!

Under The Rain is an upcoming third-person Survival Horror game being independently built on the Unreal Engine. Remember, this is an ongoing project...

Faceless is a Greenlit Supernatural Mystery on the Unreal Engine 4 which sees players attempting to survive alone, or with up to three friends in Wakeland...

"A Demon's Game" is a very unique title, but keeps true to it's horror roots, the game focuses on creating a terrifying atmosphere, rewarding exploration... 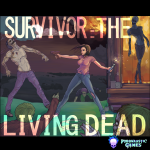