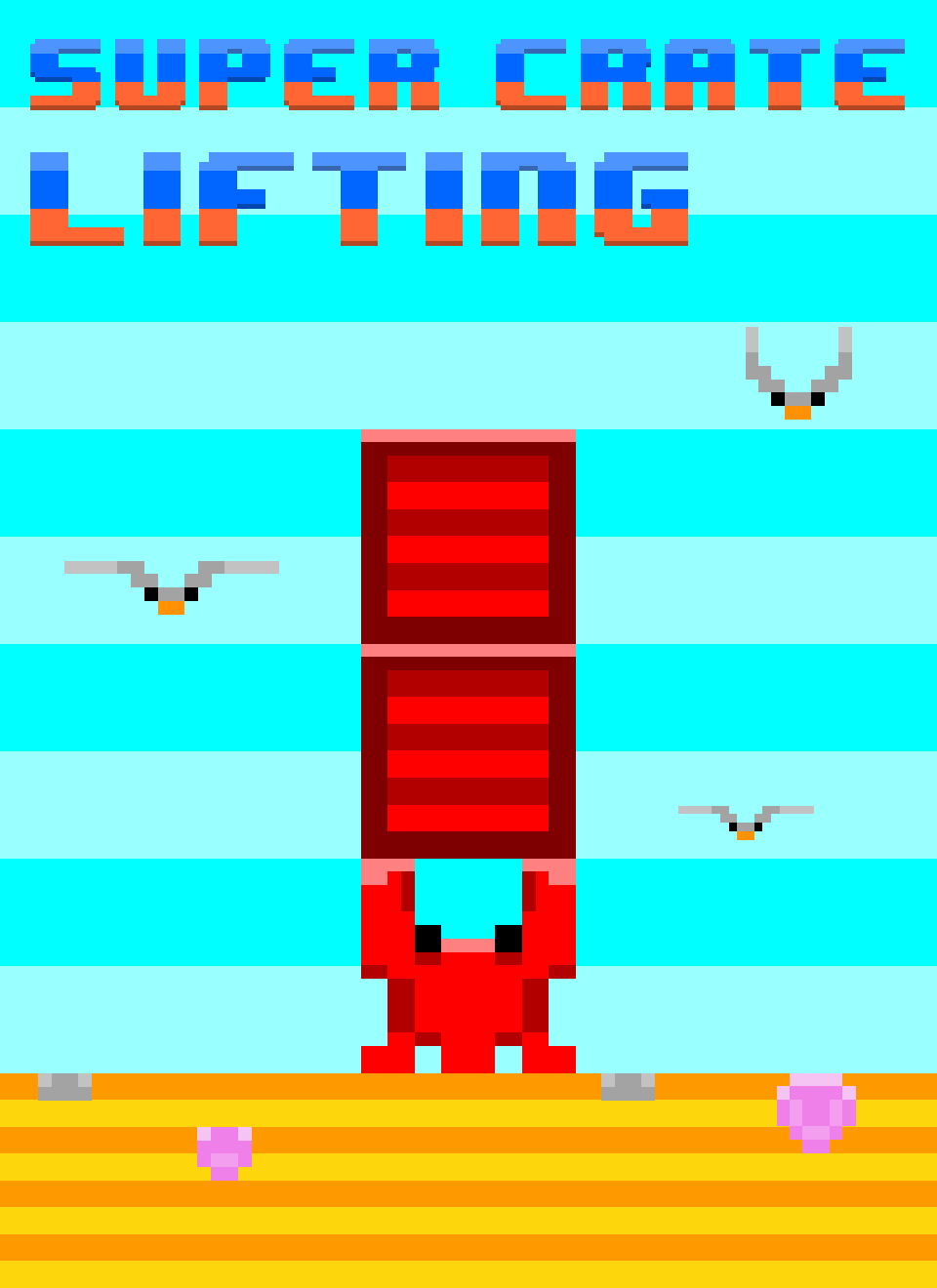 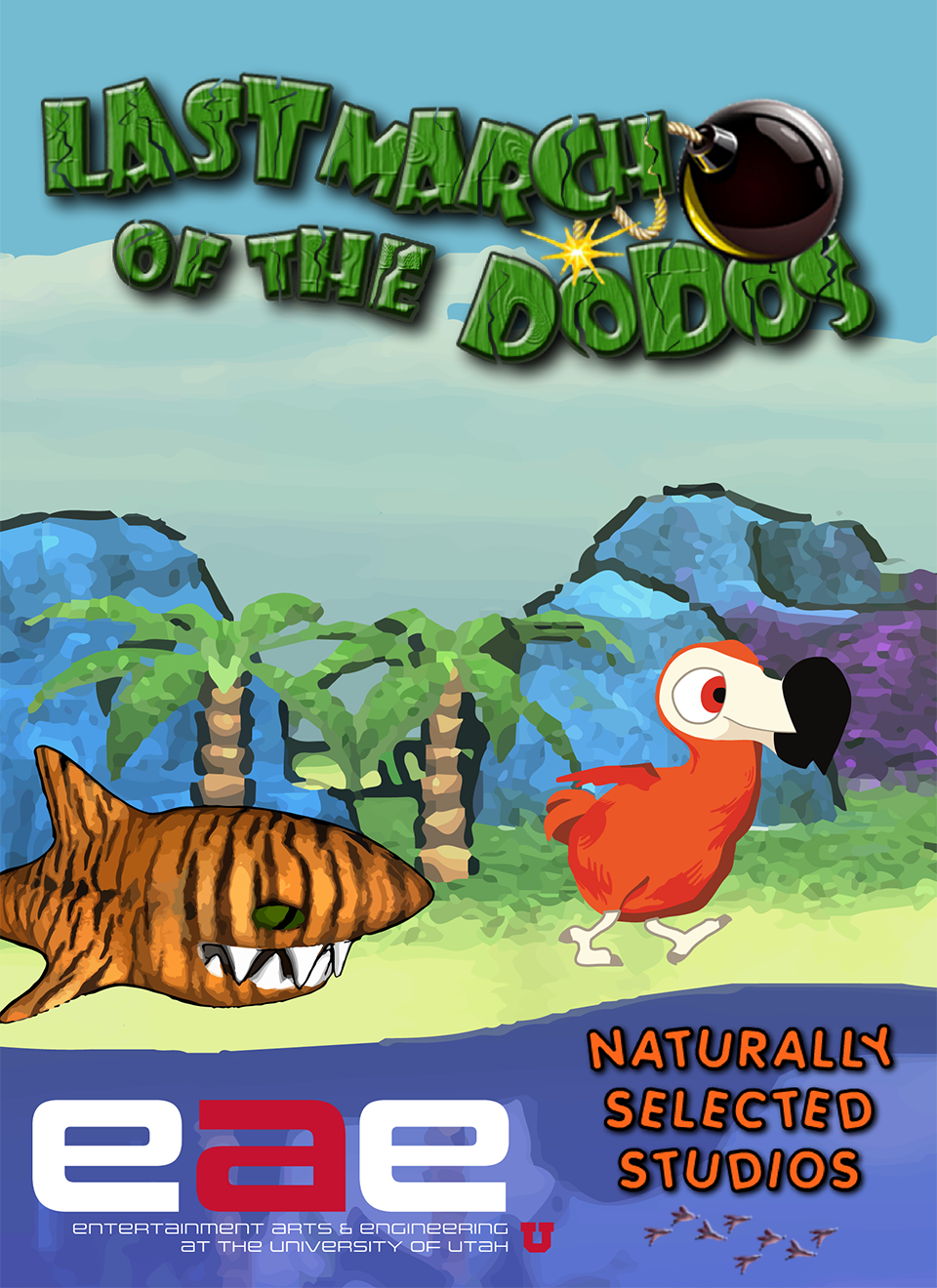 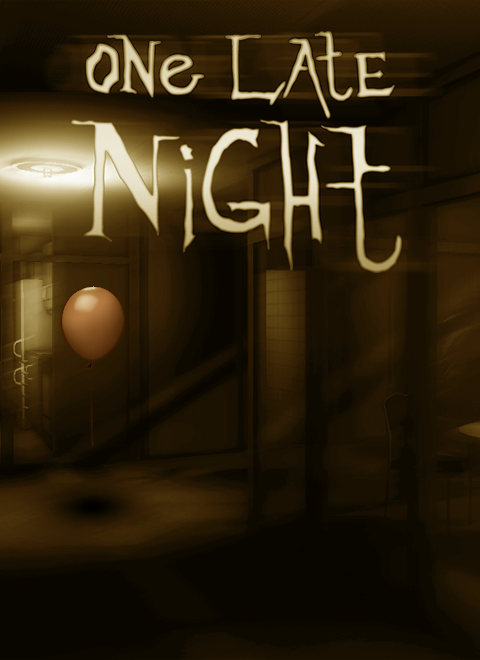 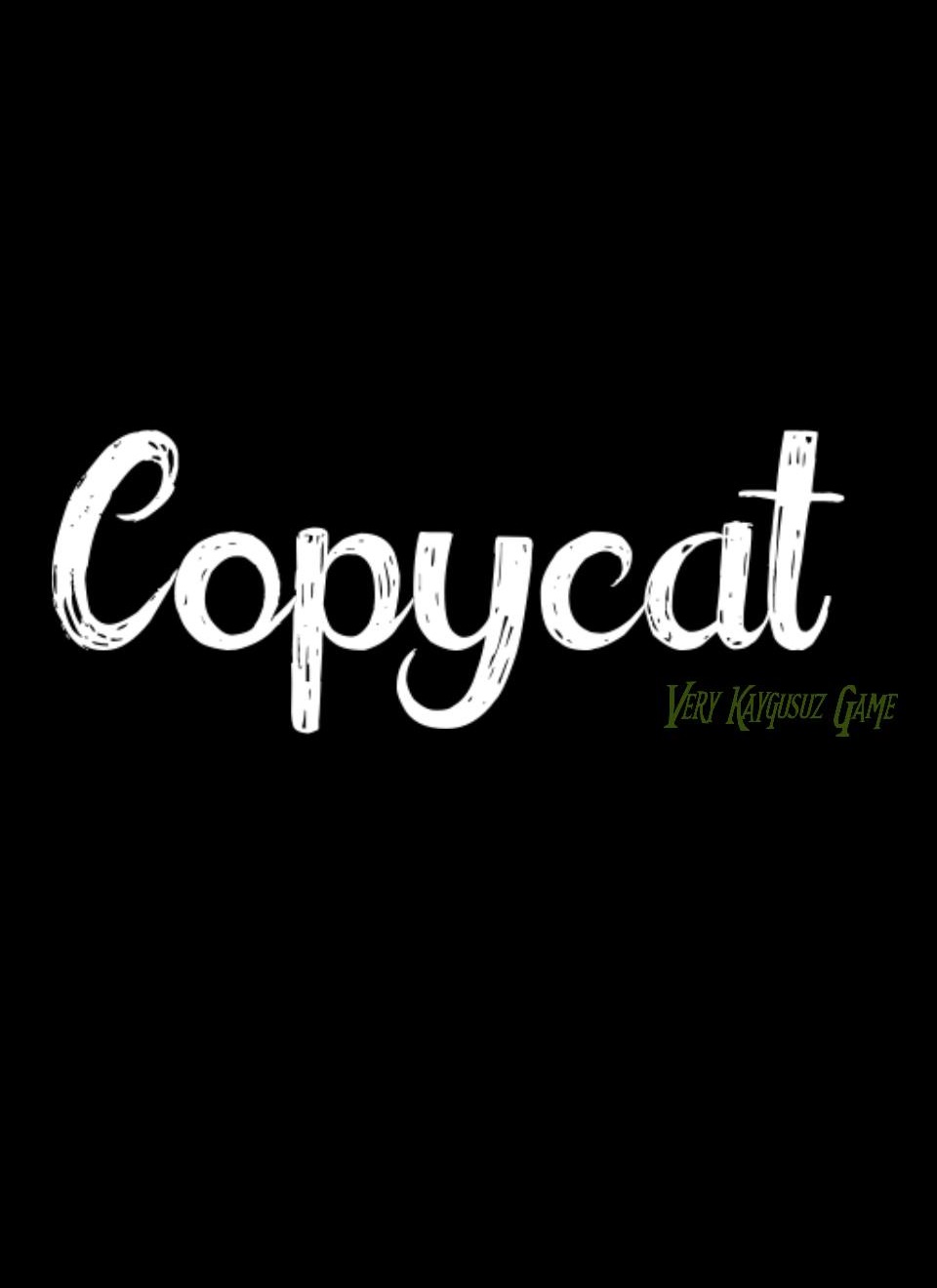 Here's a quick let's play I recorded this morning. Holy christ, this game was a heart attack waiting to happen.

I like it. Definitely gonna try to do a video on this game

Oh that would be kool

I like the idea of something lifting crates, but maybe make the game have missions? And campaigns? Not to mention puzzles.
And a way to upgrade and change the look of your character.

Haha yes that would be great