The Empire stands on the brink of rebellion. Traitors have seeped into nearly every facet of the Royal Army, and some whisper of corruption at even the highest reaches of the government. The citizens have lost faith in their leaders. Rumors abound of waste, deceit, and neglect. The hope that once flourished in the capitol, has turned to tyranny. After all, what are leaders without faith but dictators? This is the world of Kitanria. An Empire stretched to it’s limits, ready to collapse at any moment. But not all hope is lost, friend. There are those who would fight against this corruption, those who would take their destiny into their own hands. Will you become one of these people, or perhaps just a pockmark in the annals of history? This decision is yours to make. 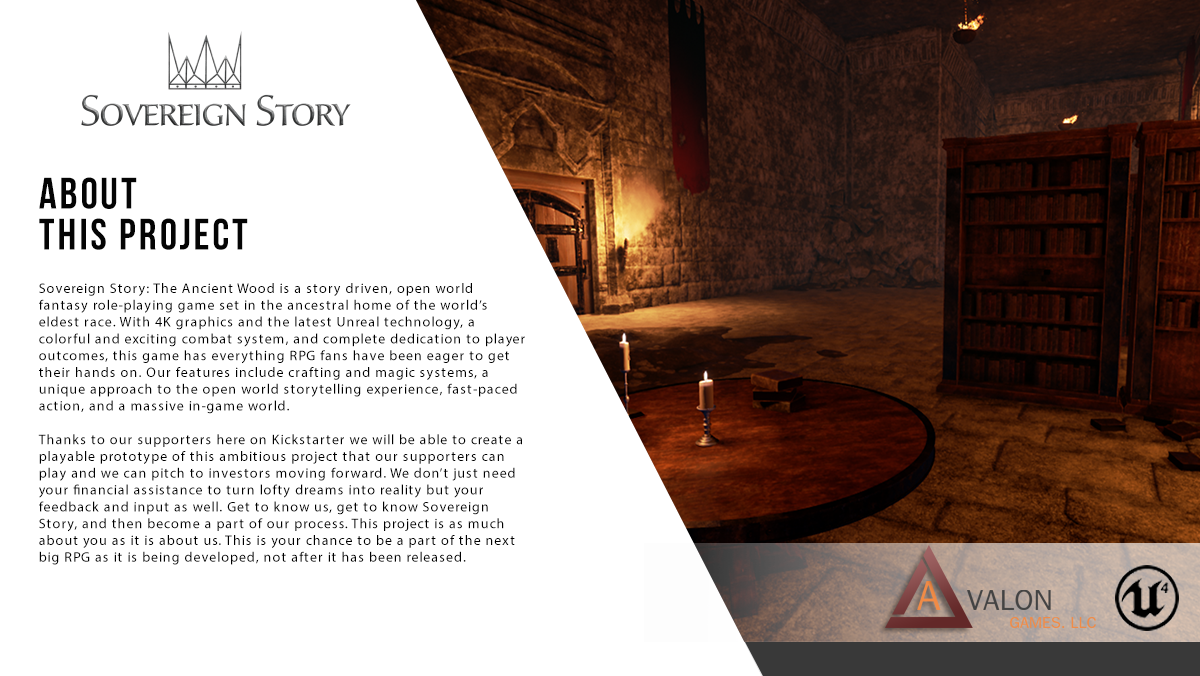 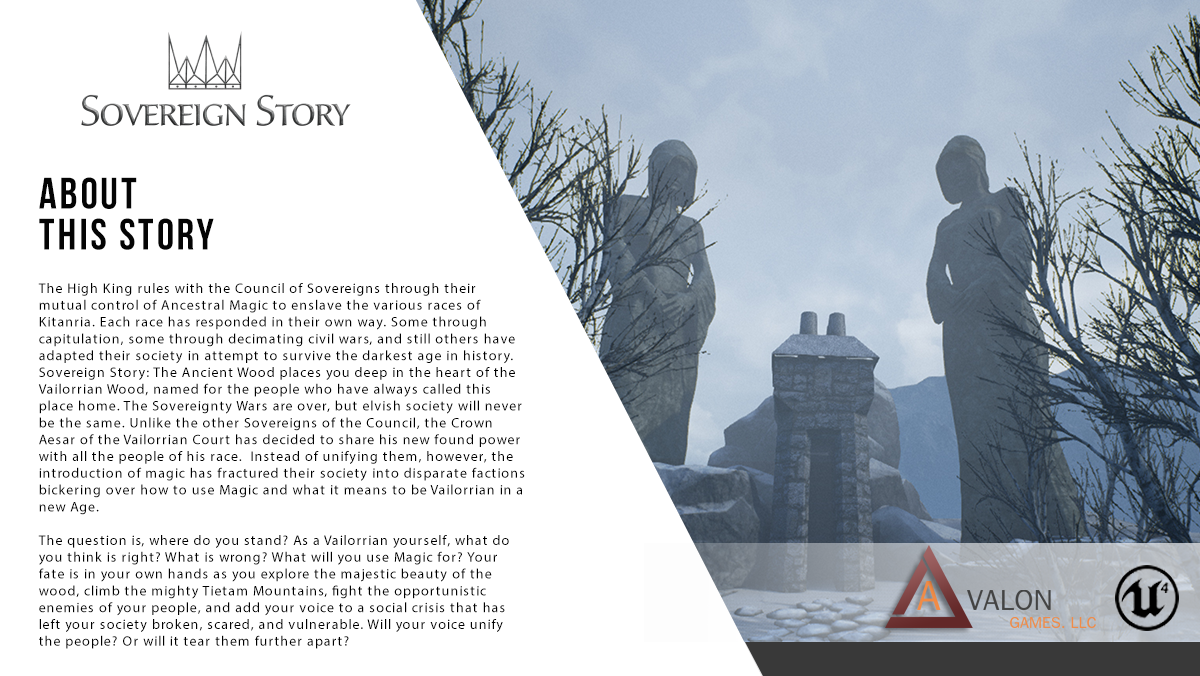 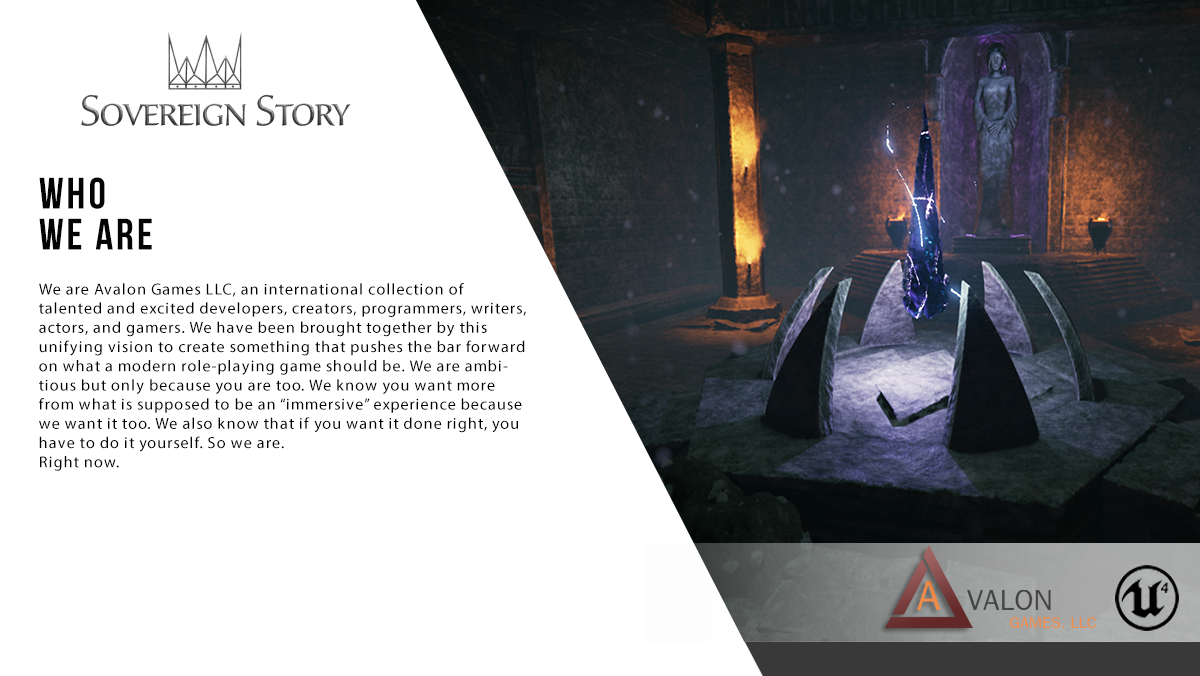 Expect to see more from us in the future!

Sovereign Story Development Update - NeoFur We hope that you like!

Just a quick update before we bring the wolves into unreal engine 4. Made a quick fur demonstration for what we will try to get with NeoFur or better...