Soulash is a fantasy roguelike where you play a forgotten god set on destroying the world. Free demo is available!

Soulash is coming to Kickstarter soon, support the game, and request new content before the 1.0 release scheduled for 2022! Kickstarter.com

You were once the god-king of the Dreamworld, but a new pantheon of gods dethroned you. Mortals have forgotten about you. The divines drained your soul of its incredible power. As you diminished, your chains were no longer able to hold you. You escaped into the mortal realm seeking revenge and destruction. No deity has set foot here for eons, but you changed everything. Soon new gods will come for you, and the world will burn. 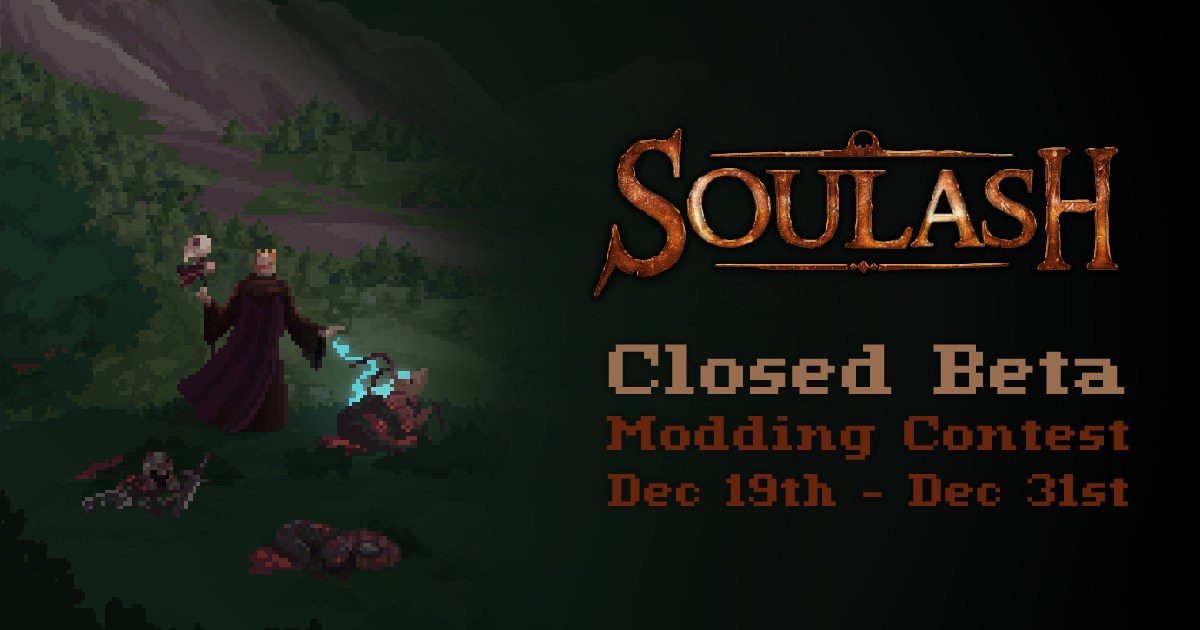 As you might have heard, we're planning to start a closed beta on Steam in January, where we will test the core graphics mod, Steam Workshop integration, achievements, and more. We're now in the crucial stage of development where our main goal is to polish everything we already have in the game before the planned 1.0 release in March. It will require some specific tests.

One of those tests we will start today. We would like to propose a modding contest for everyone who already owns the game on Itch and has access to the modding editors. 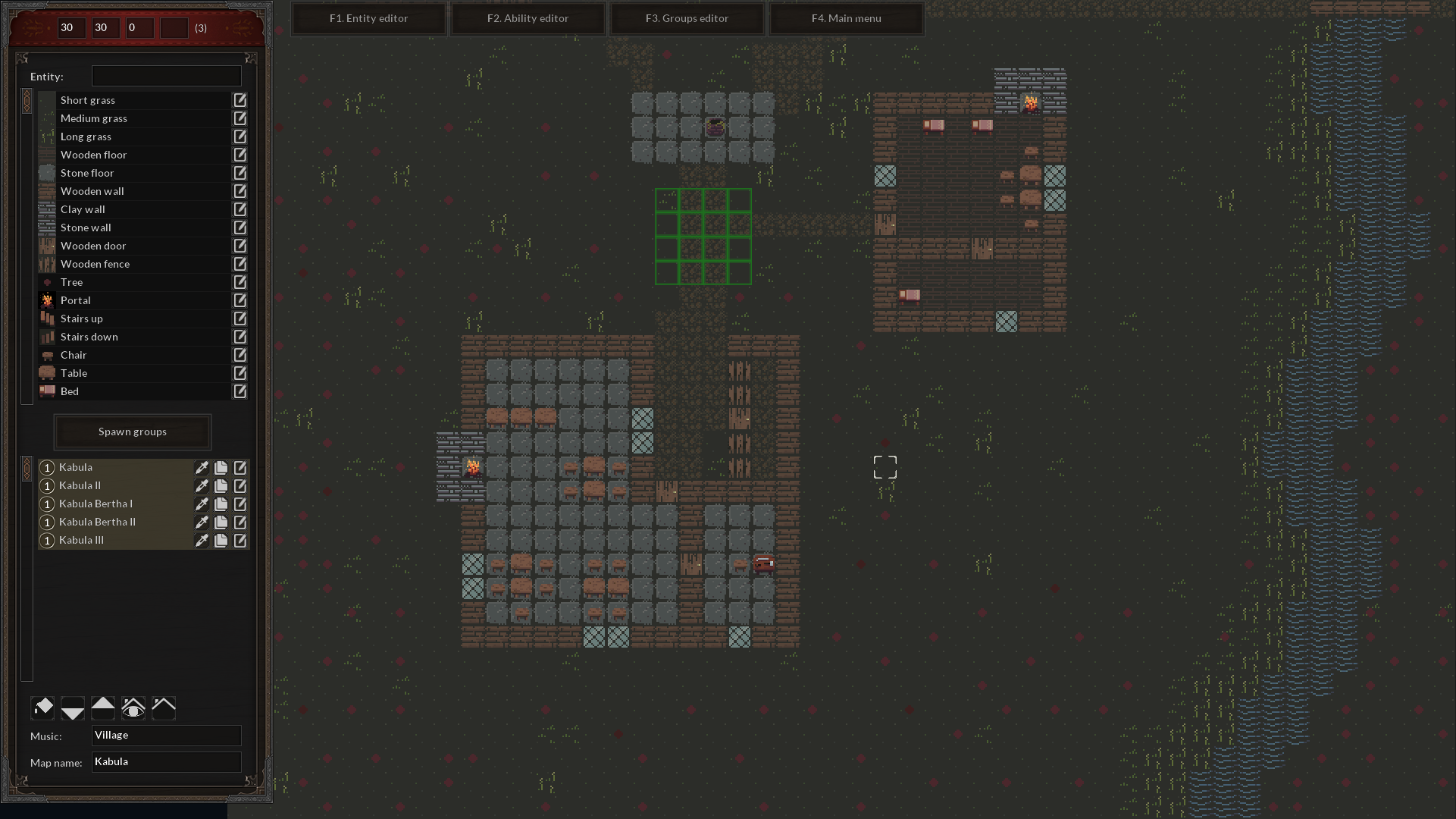 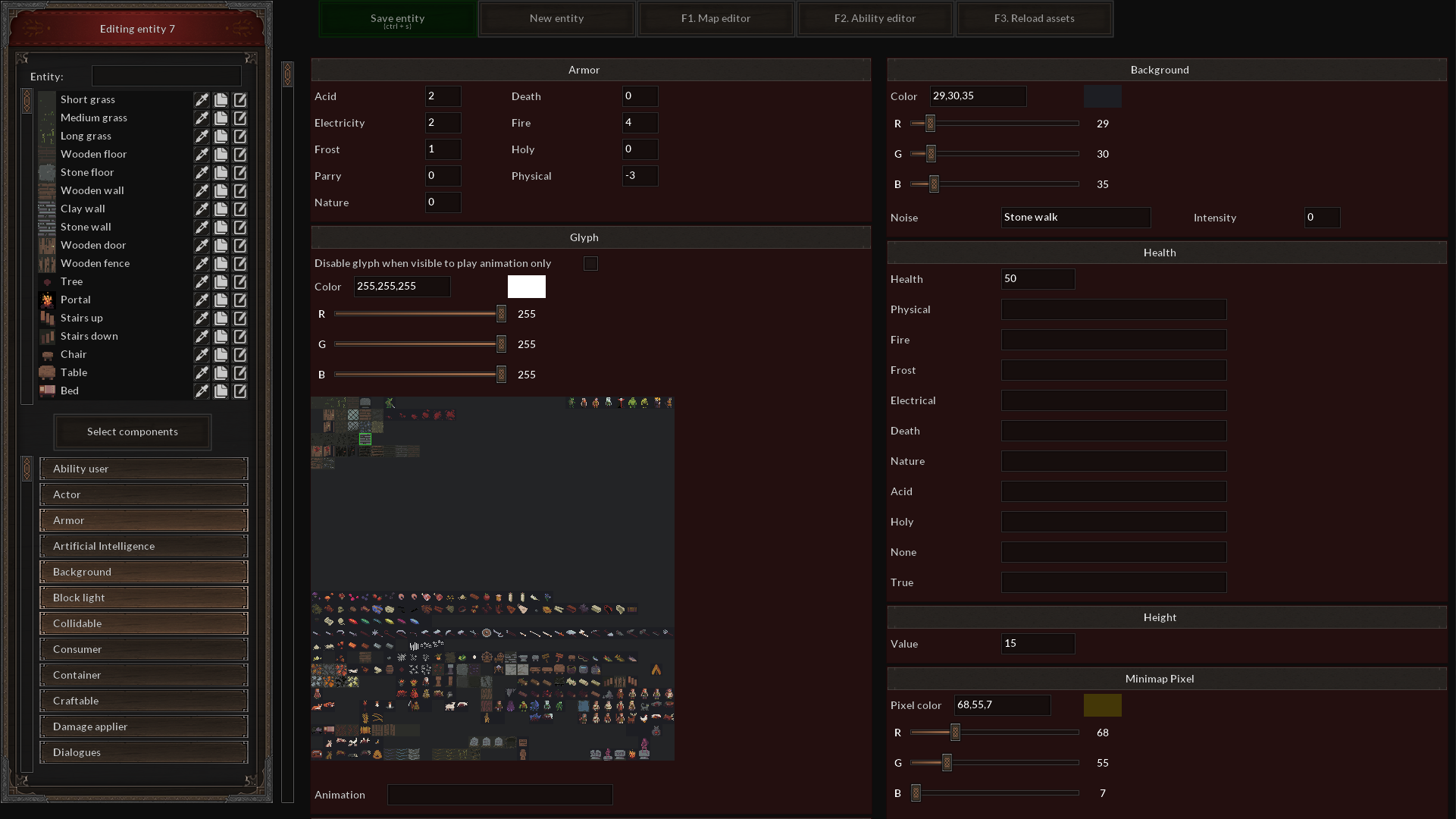 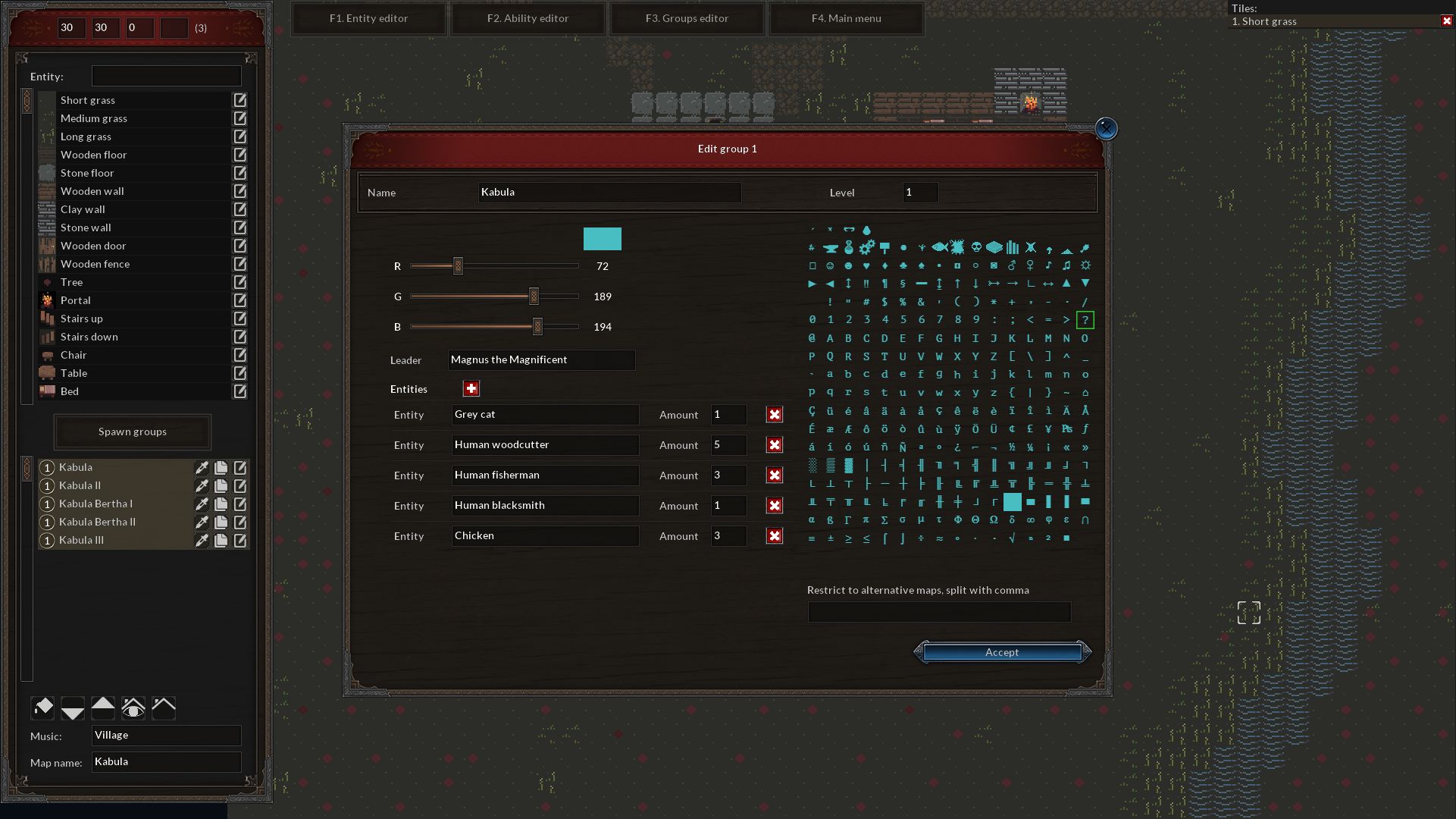 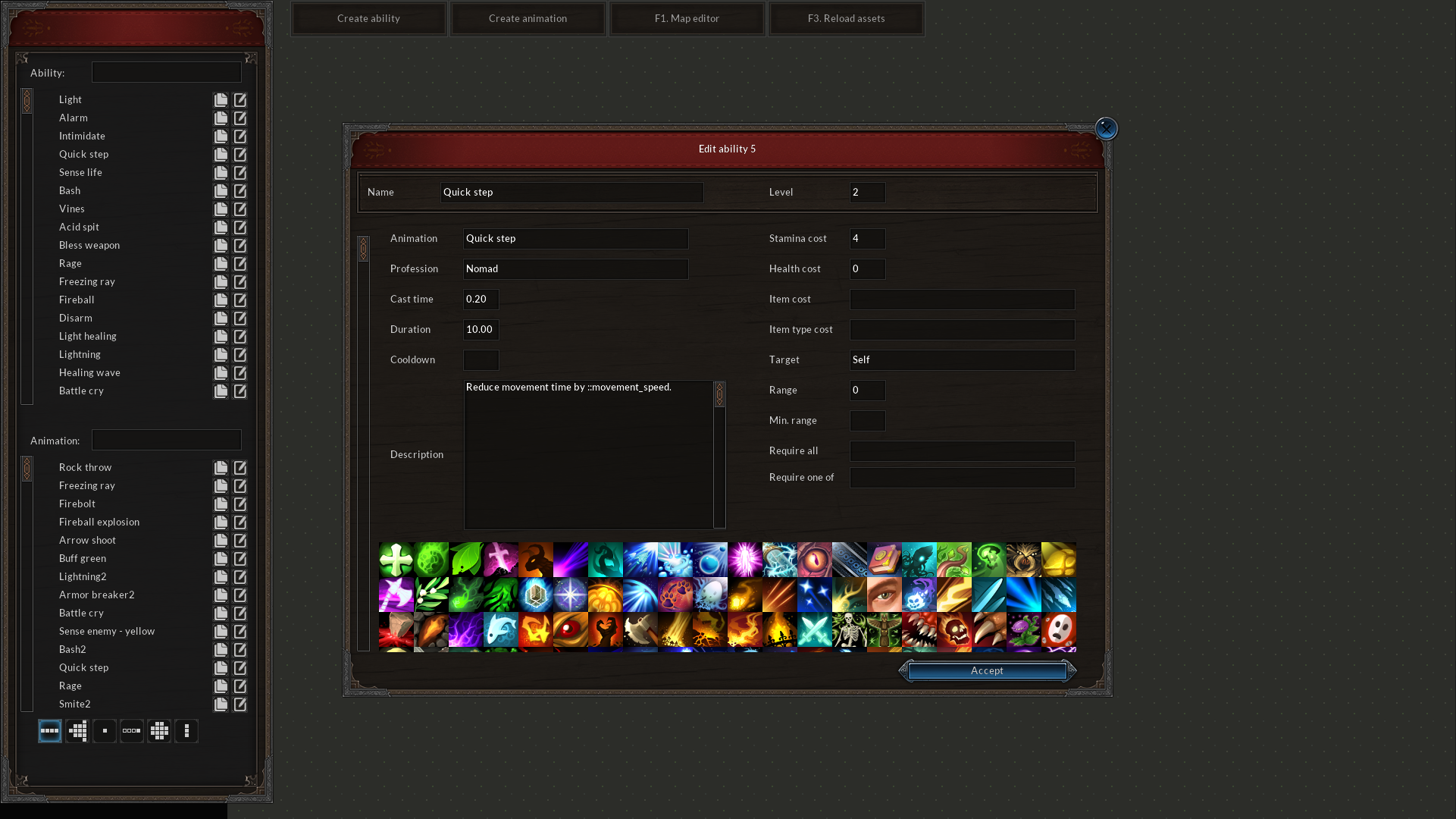 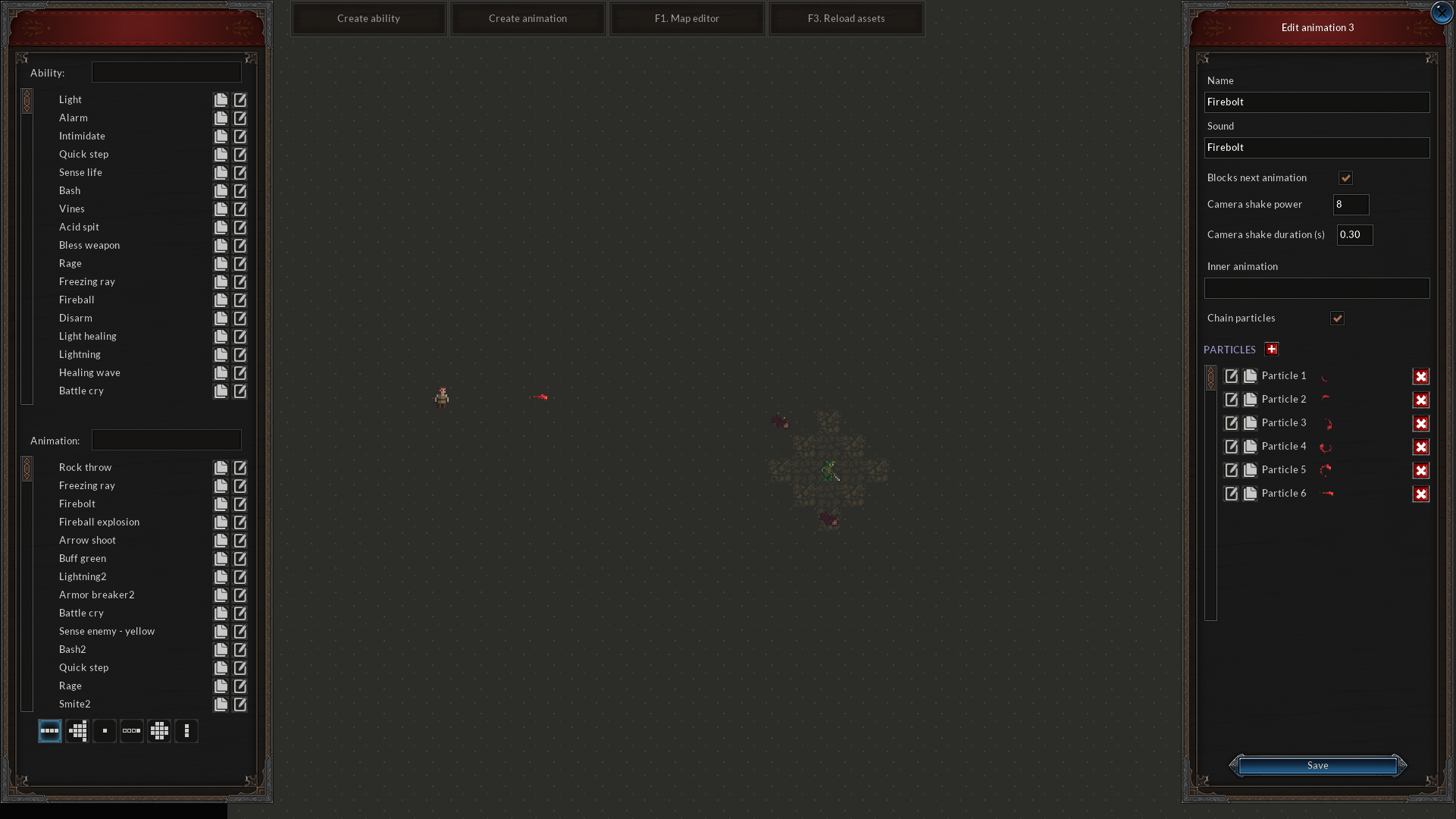 We've provided a lot of editors in the core game to allow you to create your very own content mods, as easily as possible. In short, you can create your own maps by placing tiles on the grid and create your very own entities (items, enemies, environment tiles) by filling some forms. Recently together with v0.7.0, we've released a modding guide describing these 2 sections - maps, and entities editors. we would like to put them to the test, and we need your help. The guide is available on the #modding Discord channel.

Today we're starting a modding contest, and we will provide up to 10 closed beta keys for the best submissions. The beta keys will last until release.

These are the rules of the contest:

I hope everyone who can spare some time will give it a shot, there's no special technical knowledge required to participate, you don't need to write any code, or manipulate raw data files, no need to do any art, just use the in-game editors to create something fun and share it with us. If you need any help, ask around on the #modding Discord channel, we already have some experienced folks creating cool stuff. We would also love to get more feedback on the modding tools available from people who never did any modding as well as from experienced modders, to understand better how we can improve what's available.

Can't wait to see what you'll come up with!

The final major update of 2021 for Soulash is now available on Itch, it introduces two victory scenarios - for the first time in the existence of the...

After 4 long years of development, Soulash is entering the next stage by getting a new graphics mod and a Kickstarter campaign to push it above and beyond...

Soulash is getting a facelift. As we're moving toward the 1.0 release on Steam, a brand new, unique tileset is introduced as an alternative view of Soulash...