With World War 2 Europe overrun by legions of the undead, you must find mankind’s salvation deep in the twisted bowels of Berlin by securing the sacred artefacts that unleashed this damnation. Every step must be paid in blood as players work together against impossible odds and descend further into the demon-infested city and the terrifying Führerbunker itself.

Tackle the campaign online in co-op for up to four players, or embark on the twisted missions alone if you’ve got the bottle. 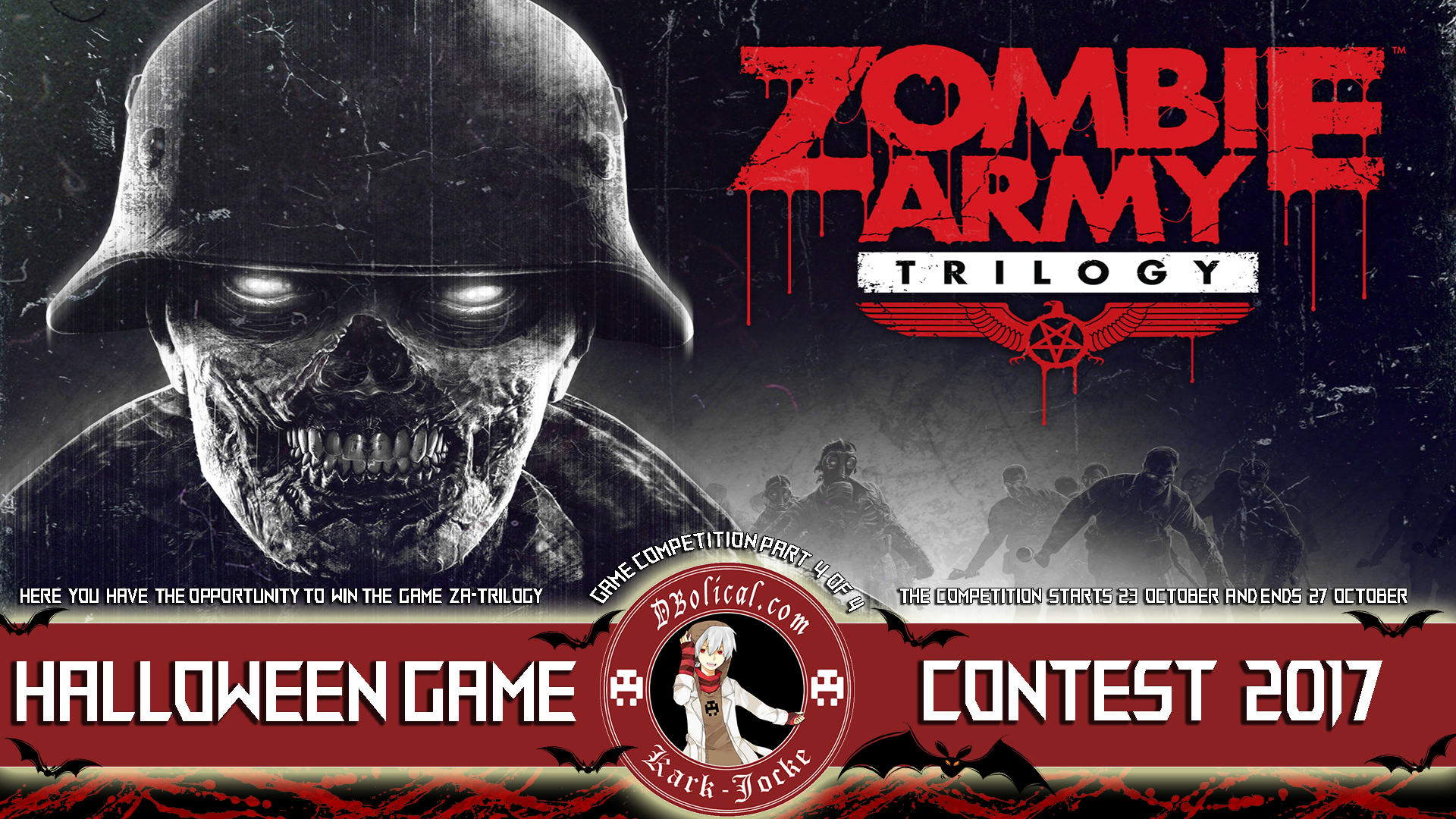 Some info about this game: In the dying flames of World War II, a despairing Hitler unleashes one final, unholy gamble – a legion of undead super soldiers that threatens to overwhelm the whole of Europe. You are Karl Fairburne – the sniper who shaped world history. You are one of the last living souls in Germany. You must team up or die. American, German, Russian – previous military allegiances no longer matter. 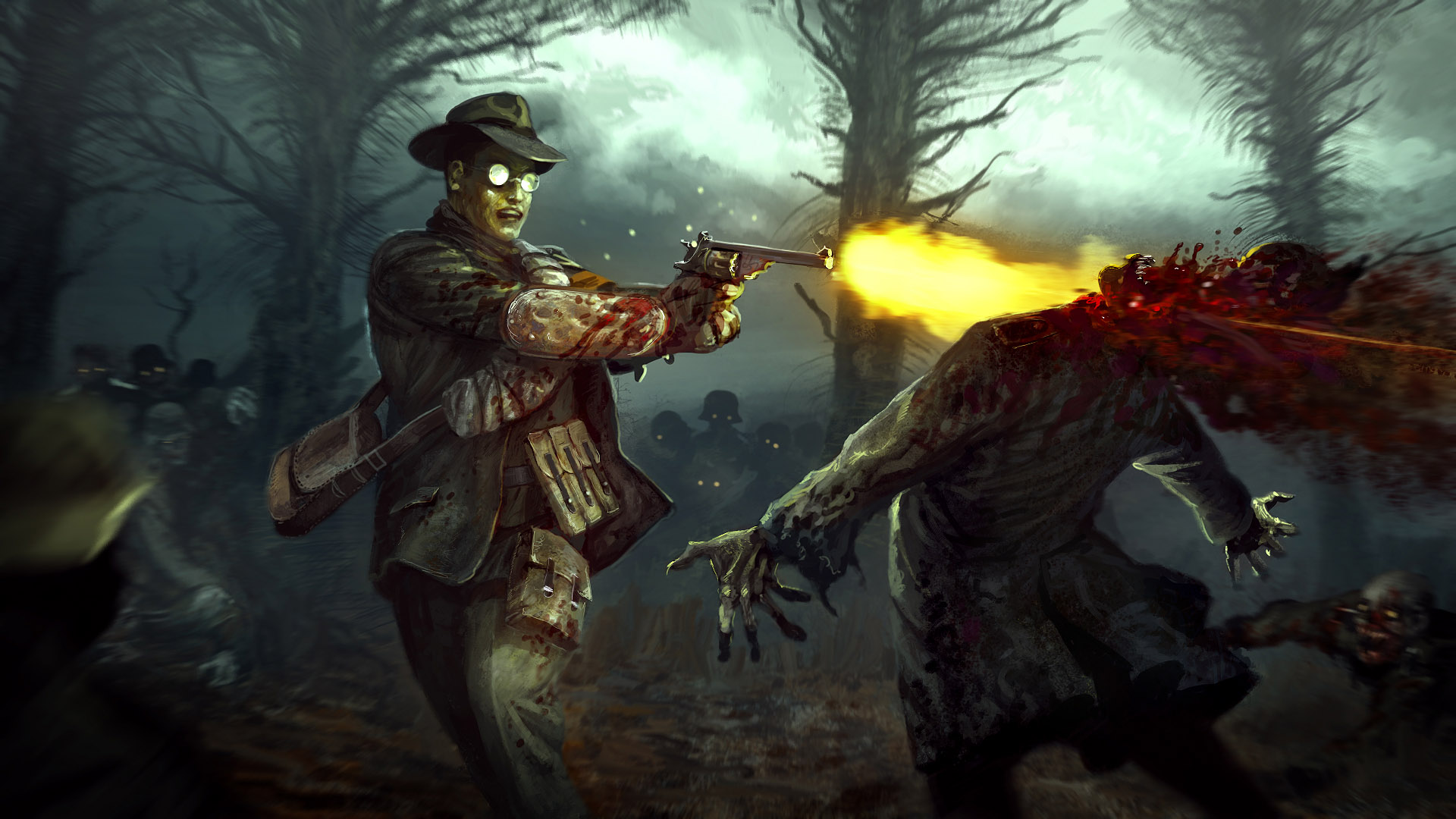 Now it's just the living versus the dead. Only a Sniper Elite with nerves of steel and a steady aim stands a chance against Hitler's Nazi Zombie Army! So are you ready for this challenge? can you survive?

Mods for this game for first person view?