(An excerpt from the storyboard)

2096 Tokyo, Earth
Today we witness the departure of the first of a series of 4 ship containing on board the first human being ever sent on a course to depart the solar system. 47 countries participated in the mammoth project giving a new hope for humanity. Many advance in technology and craftsmanship have been perfected in the project, such as the first prototype of a quantum entanglement based instant communication device.

3112 Earth
After last week reports of the discovery at a asteroid belt mining outpost Surveillance video have surfaced showing evidence of the discovery of an alien looking ship.
A press conference is scheduled to take place later today to make the point on the situation.

3115 Mars
Sensational discovery by a scientist from Mars city New Olympia that would permit in a really short time frame interstellar faster than light voyage possible.

3117 Mars
A remake of the 2096-2100 venture of seed ship is planned, scientist estimate most of the new wave of ship could already establish major colonies by the time the earlier wave of ship make it to destination.

3122 Earth
We are standing here in the pentagon fortified bunker with General Untel who is going to tell us more about the image you are currently viewing. -Ship of unknown origin have started appearing all over the solar system and are firing on our colonies, no diplomatic contact have been responded to and we are unaware of any request. Fight is still going on in the Jupiter-Mars belt while communication from Mars have all gone dark. ETA to earth of the closest foreign ships are 1 to 2 hours at best. Might god help us all...

I am still alive and kicking, found some time to work on this game, the main tech behind the construction aspect is starting to be usable, still lots of work to do with the physics handling, but it's getting closer. Work has been done to implement basic lightning and occlusion handling, asteroid and procedural generation, but should be more fun to show once i connect the wide selection of ore in the database with the procedural generator associated with them.

Quick video of the new occlusion and block handling:

Preview of some medical object being designed: 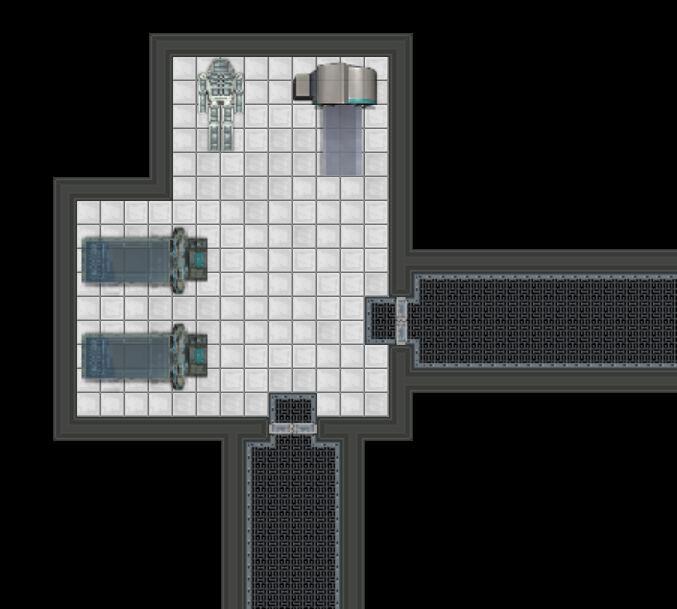 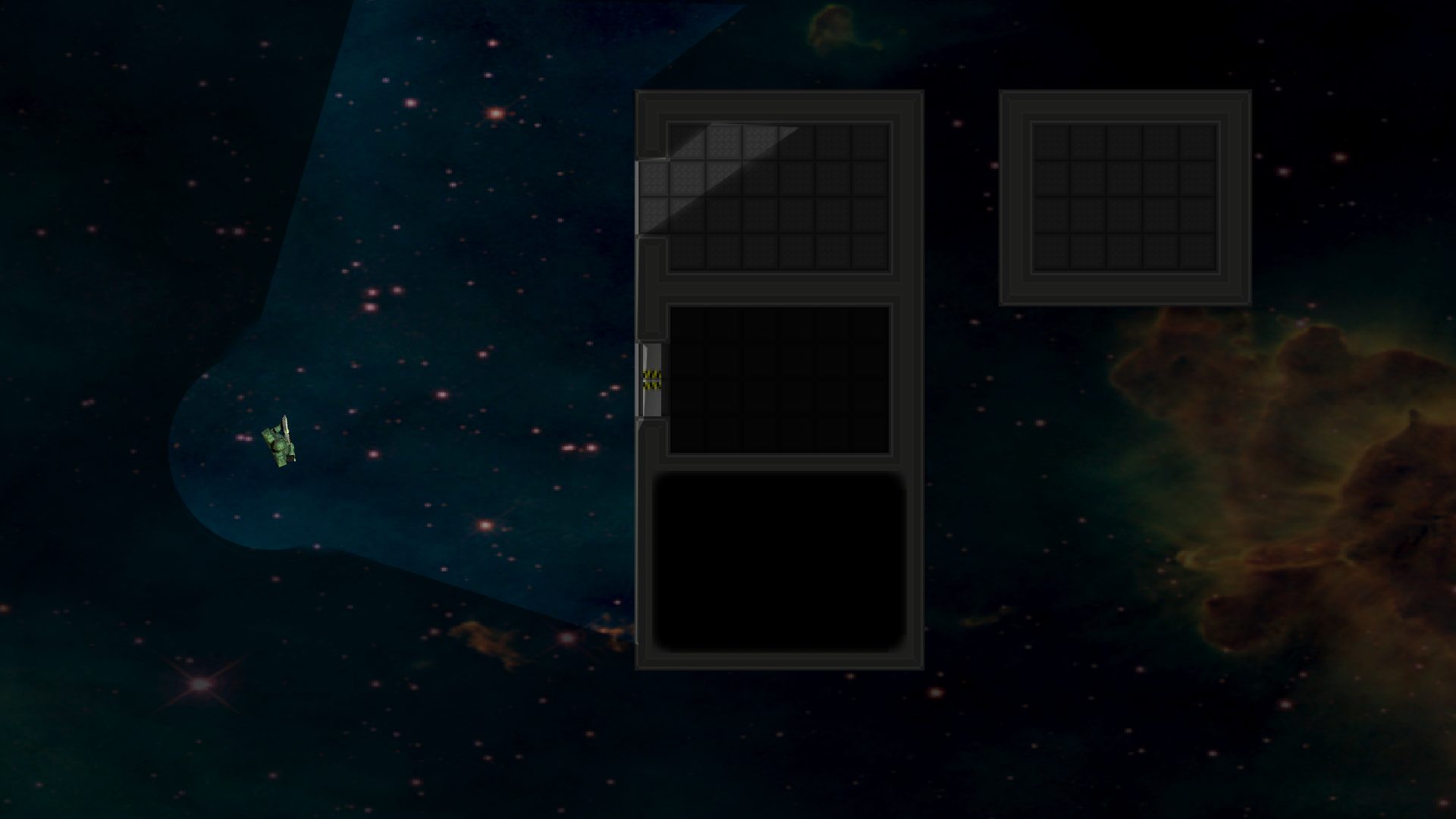 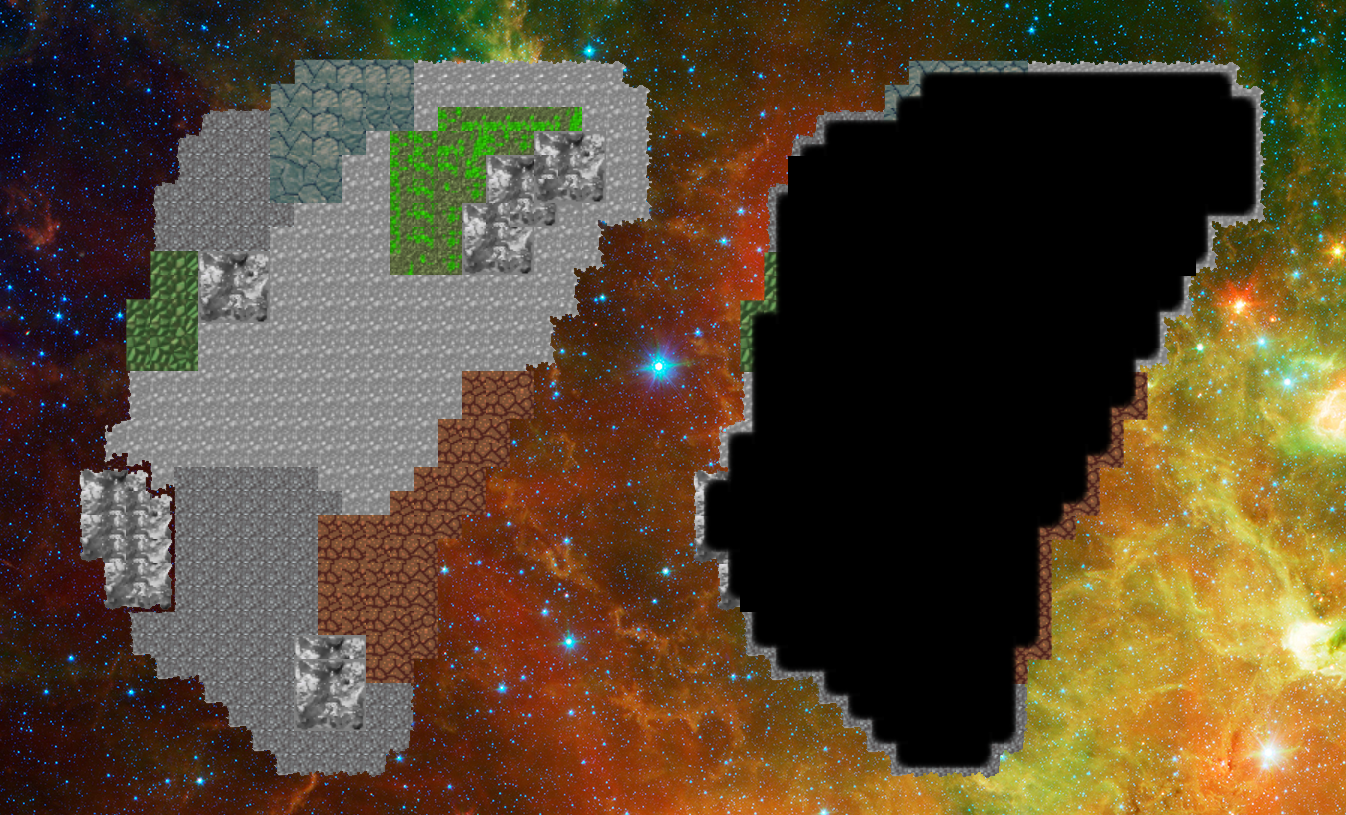 Made a low profile indiegogo entry for Simularia last week, guess I should probably tell someone.

An overview of the diverse pipe accessories, cooling system and atmospherics.

A look at the different factions of the Simularia world.

Quick overview of the different starting scenario and campaign.

I am still working on this in my free time, more update coming up eventually (soonish).