This neatly pixelated platformer will put you in the shoes of the last free sage against the evil tyranny of the EMIGLIB empire. Responsive controls, a hardcore difficulty level and well placed checkpoints, along with a rich chiptune soundtrack and varied sprite animations, create a solid and engaging game environment in which the player will have a surprisingly ample array of choice. I've been working on Sage of Hope single-handedly since January and expect to release it in the first quarter of 2013.

Thanks for voting and helping Sage of Hope on it's quest to become the 2022 Indie of the Year. You are now in with a chance to score some free games. Help this game secure more votes by embedding the widget (or link) we have included below on your favorite sites.

This is the soundtrack that will be played during the first scenes of Sage of Hope, which portray the village being invaded and destroyed by EMIGLIB forces.

I used MuLab to sequence and mix this, and Tweakbench VSTs to emulate NES sounds. Musically, I feel this keeps the NES metal tone already set for the game, but with a more baroque/medieval atmosphere. This was also a bit more inspired by the soundtrack of The Immortal, which feature, in my opinion, some of the best chiptune tracks ever to grace any game.
Anyway, if you enjoy this, please follow Sage of Hope on IndieDB, as it really helps push the development forward! Thanks!

For more information on Sage of Hope and Protomni, please visit the developer's official website.

Finally, if this is the first time you hear about Sage of Hope, here are a few screenshots: 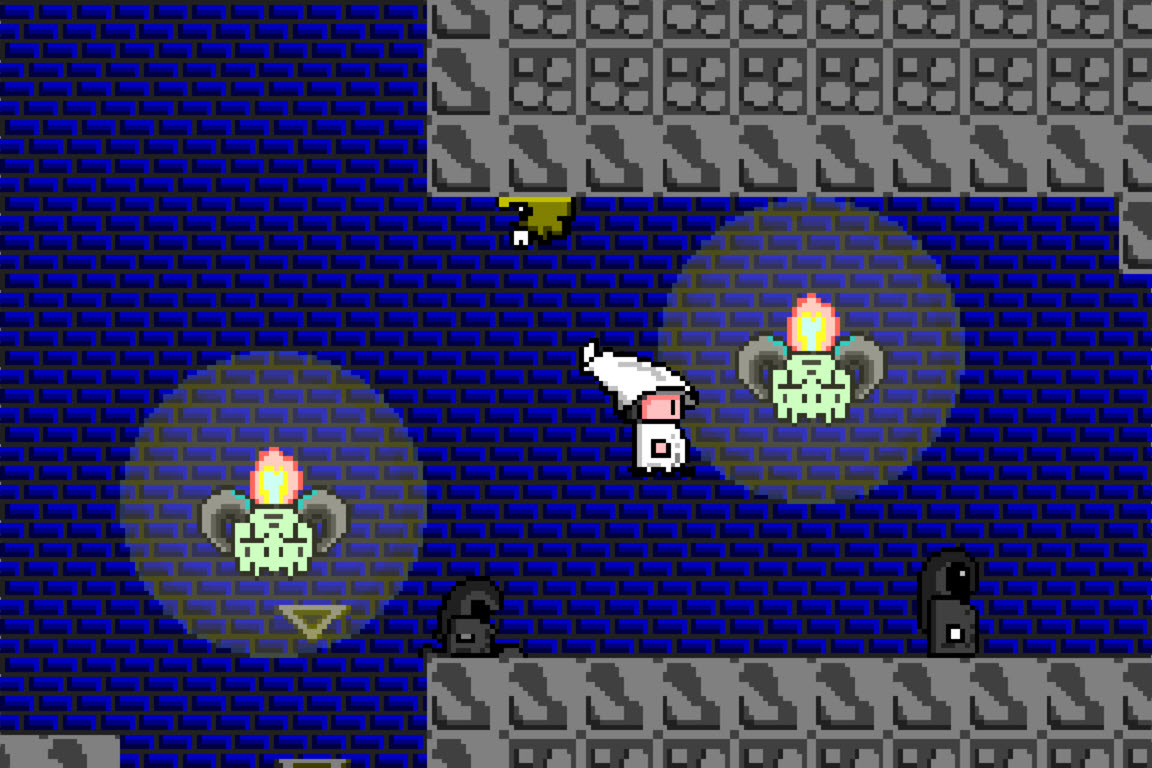 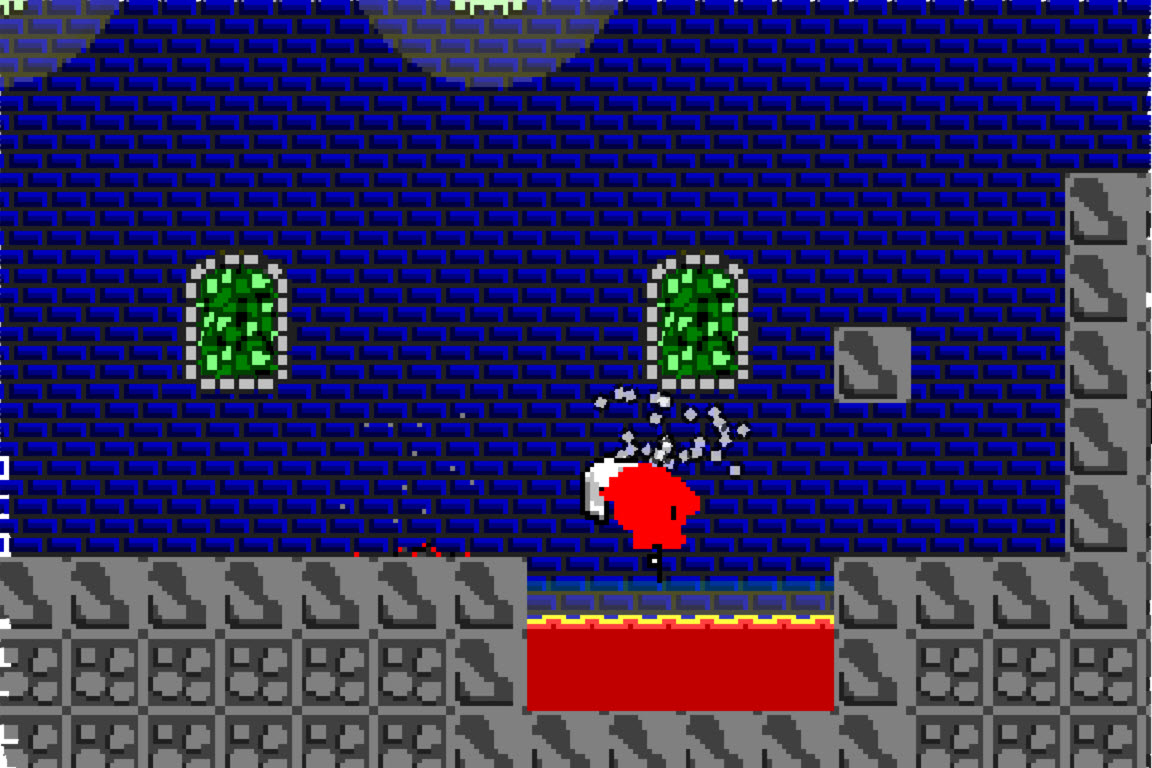 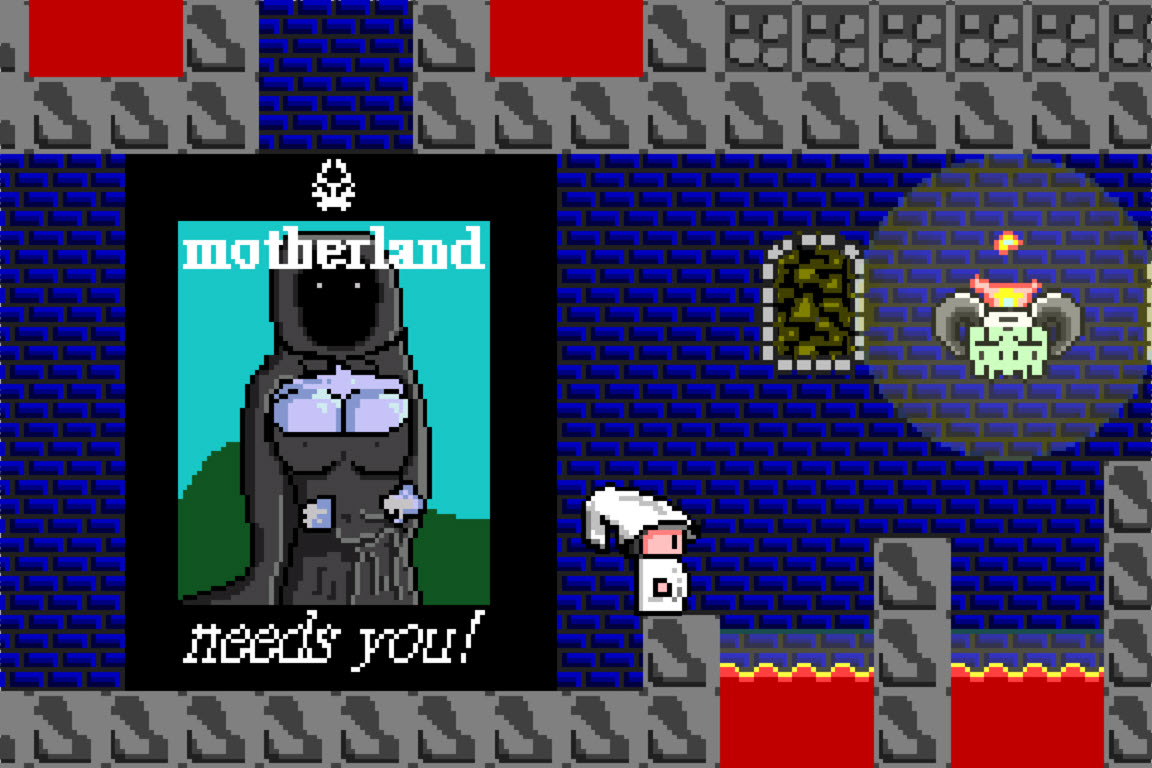 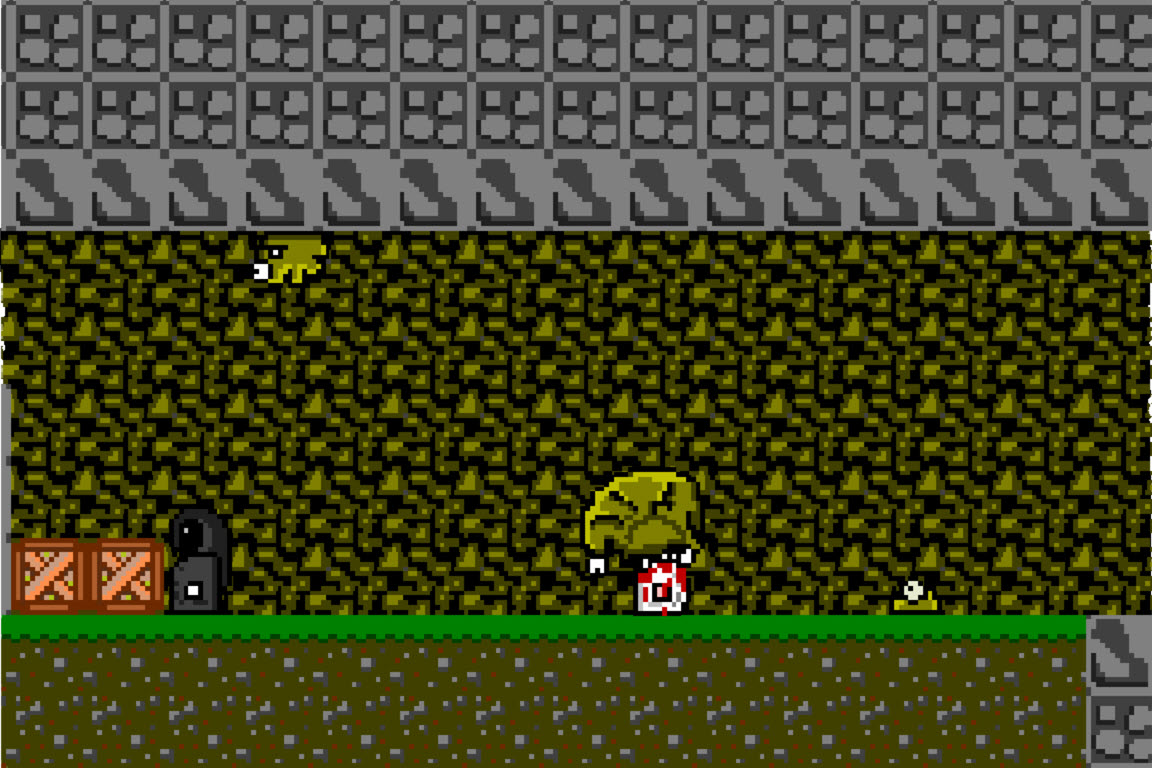 Protomni Multimedia releases a preview of the heavy metal soundtrack to be featured in its upcoming game RetroBREAKER — and it's quite heavy.

Brazilian indie game developer Protomni Multimedia has uploaded his new website, full of game info and with a lot more to come! Check it out!

"A Matter of Endurance" running for Best Chiptune in GMB 2012!

"A Matter of Endurance", to be featured in the indie game Sage of Hope, is running in the Best Chiptune category of Game Music Brasil 2012 and you can...

Just out of curiousity, are you aiming for a commercial release or freeware? Will be following regardless.

Hi 0kensai0! Thanks for the interest! Both Sage of Hope and RetroBREAKER will be released commercially, but I assure you neither will cost more than a couple of bucks and there will be demo versions available online and for download.

Tags
Embed Buttons
Link to Sage of Hope by selecting a button and using the embed code provided more...