Tommy is a down-on-his-luck garage mechanic, stuck in the middle on who-knows-where on some forgotten reservation, where Native Americans are tucked away out of sight, out of mind. And then the unthinkable happens! Earth becomes prey to the galaxy's largest predator, a space bound Texas-sized alien that's looking to satiate its hunger with the organic goodness that most populates Earth: Us. And the first course is a certain forgotten reservation. A Spiritual Awakening Tommy and his girlfriend have become prey, his grandfather killed, and hundreds of his tribal nation have been abducted through space-warping portals. Freeing himself, all Tommy cares about is saving Jenny. But the spirit of his grandfather beckons him to embrace his heritage, accept the ancient teachings, and prepare to battle the menace that threatens to destroy all the planet's life. It's a choice between love and responsibility.

Another two Single Player Mappack release from that mapping machine called Leon Brinkmann! This one has no real story but that doesn’t stop it from being a great looking mappack. 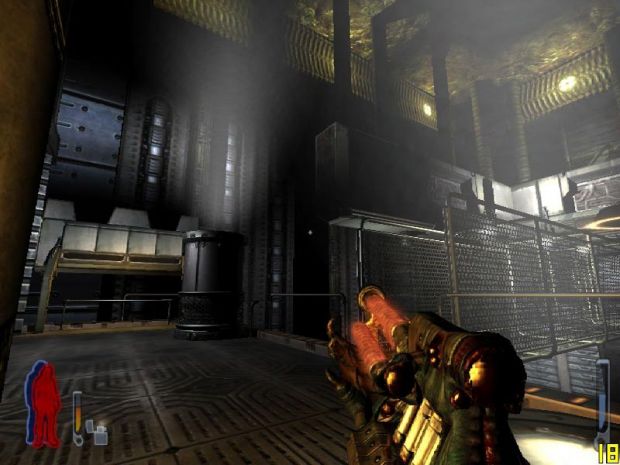 A fun and small bunch of 2 maps that lean towards the easy side on the second map with lots of health and ammo.

Way better than I anticipated. Second map is longer than it deserves to be; there should be a big boss battle instead of halls which throws enemies at you every time you move to a door at the opposite side. Do not bother with ammo saving in the second map; you will have more than you will ever need which is a nice thing indeed. Still, uncompressed size of the mod is around 23,6 MB; considering the size, it a really joyful experience.