Hi,
This is our first game and it is a really simple game with the aim of collecting as much points while you are still alive. To move the ship you have to tap near to attract it but tapping on it destroys the ship.
'
Here is the link to the game's market page:
Polar
If you would like to use the QR code: 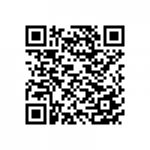 Here are some of the screenshots from the game. 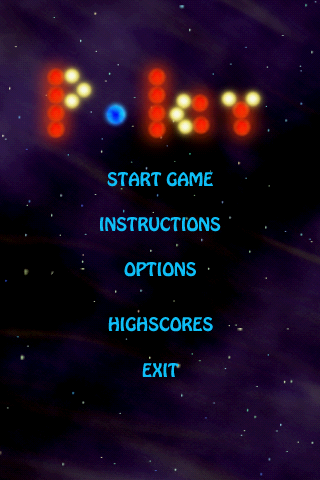 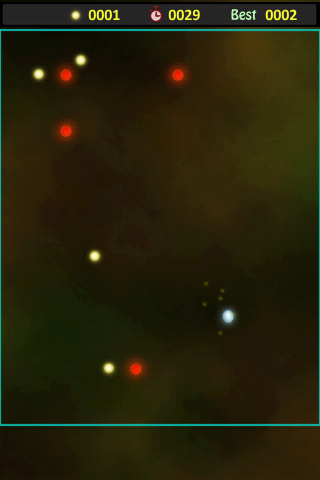 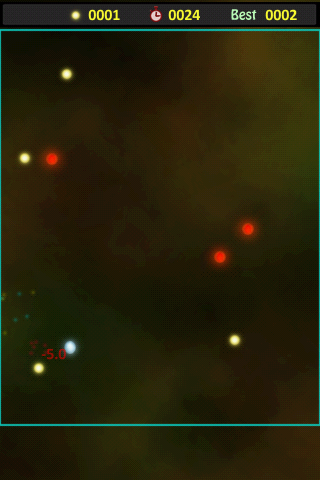 Have a look at the game and please give your suggestions/comments/criticisms.

Thanks for voting and helping Polar on it's quest to become the 2022 Indie of the Year. You are now in with a chance to score some free games. Help this game secure more votes by embedding the widget (or link) we have included below on your favorite sites.

We've been working a lot in the last few weeks and have receiving a lot of feedback as well. Based on that we've added some stuff to the game to make it even cooler. We've also added a few much requested features to it. The major features in this release are: 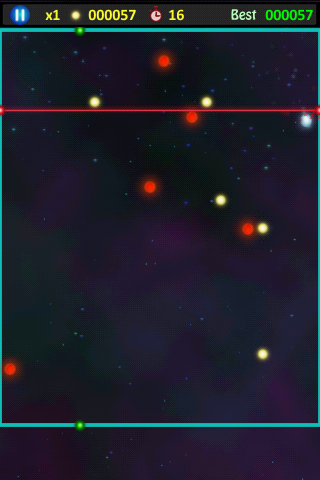 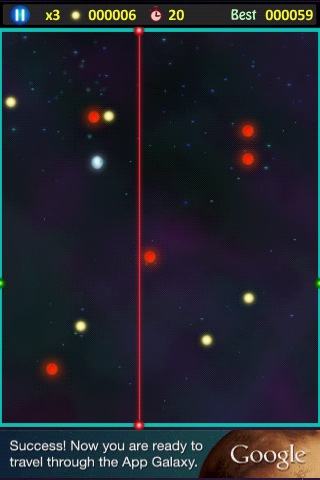 As you can see from the screenshot we've also added the pause button which a lot of people found missing in the previous versions. We've also revamped the main menu and this is how it looks now: 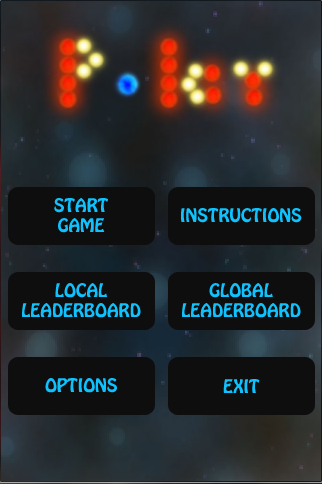 Give it a try and tell us how it was. We'd love to hear what you liked about the game, what you hated, pretty much anything you have to say about it.

That's it for now. Cheers!

This update brings improved scoring and score sharing on Facebook.