Pokémon MMO 3D is online multiplayer video game where you can play with your friends in real-time battles.
The game evolve step by step, during alpha new features are regulary added.

Play with people from all around the world

Discover a real-time combat system by controlling your Pokémon.
Play with people from all around the world.
The addition of the game content is progressive with updates.

Make your choice and catch them all

Pokémon MMO 3D is an online multiplayer video game where you can play with your friends in real-time battles.
The game evolves step by step, during alpha version new pokemons are regularly added as features.
Your trainer wins experience as your pokemon.
Each level of trainer gives an experience bonus to your pokemon.
And each 5 levels you win a storage box (36 pokémons) 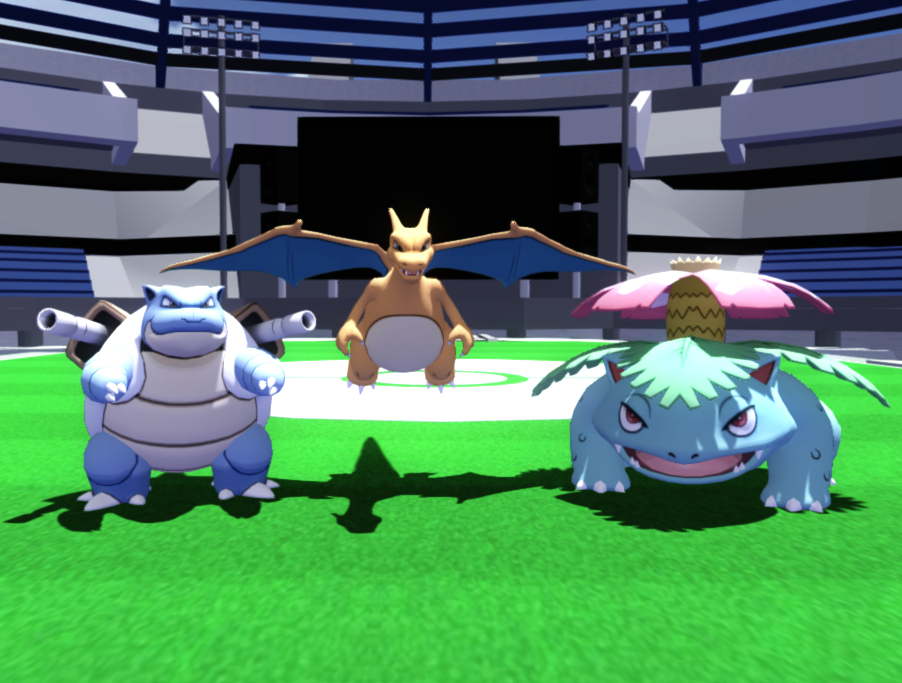 Many easter eggs are hidden and different species of pokémon can appear according to the hour and day. 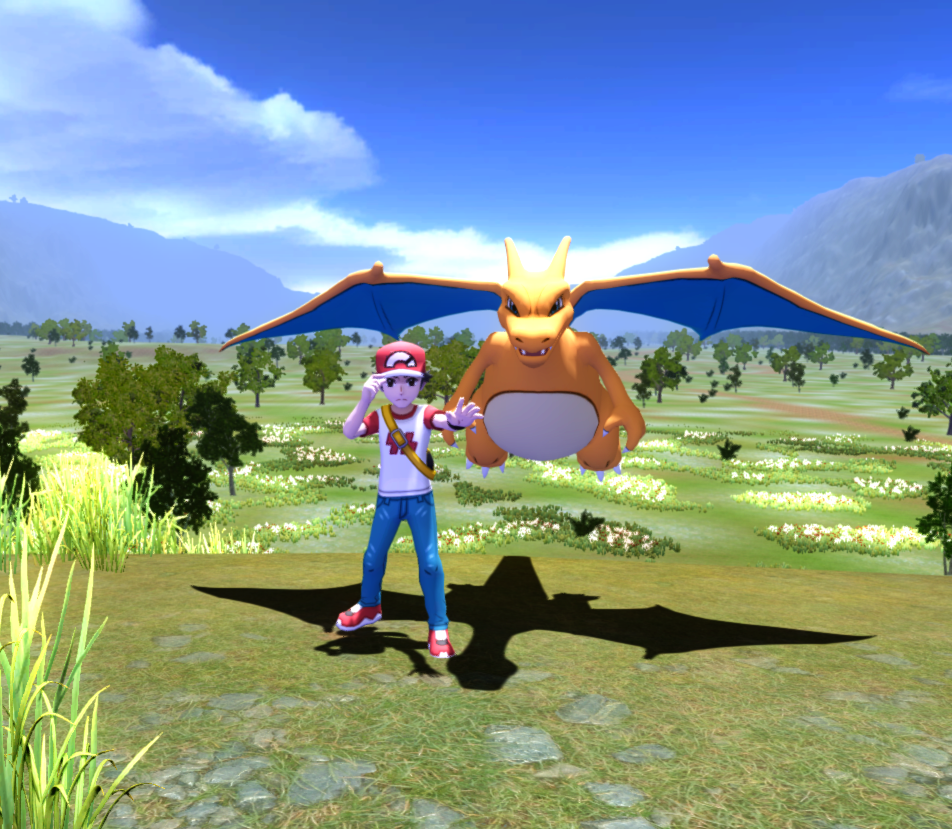 Pvp is available in battle fields, choose your team, define rules with players and fight in epic battles. 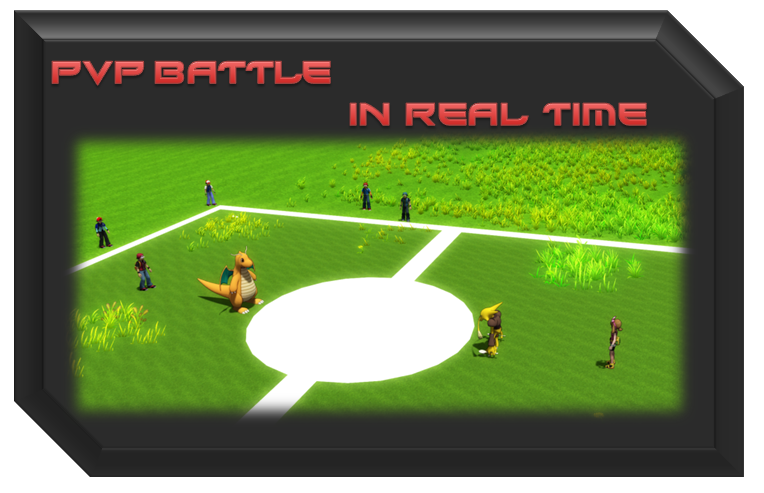 All pokémons are really unique

We added new stats for the real-time battle system, hp regeneration, energy (like mana), cooldown for attacks. Pokémons have 2 list of attacks, the learned attacks and the active attacks.
Choose at anytime the list of attacks you want to use during battle with a maximum of 6.
We decided to put 6 attacks and not 4 like official games, because in real-time battle it's really better to create original scenarios. 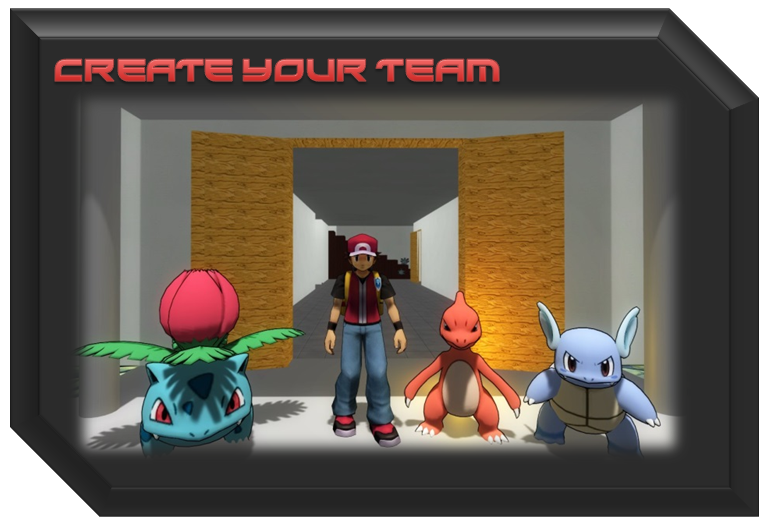 Events are often the opportunity to get special things like giant pokemons, special stats, double Xp, better chances to get Mew and more. 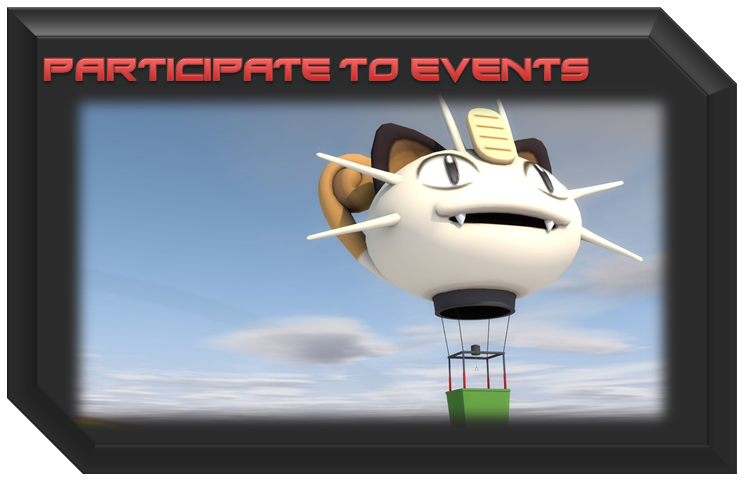 Currently the game is like a sandbox where players can test battle system in PVE & PVP.
We keep data update after update, for us it's really important.
You can rediscover Kanto & Johto regions in full 3D. 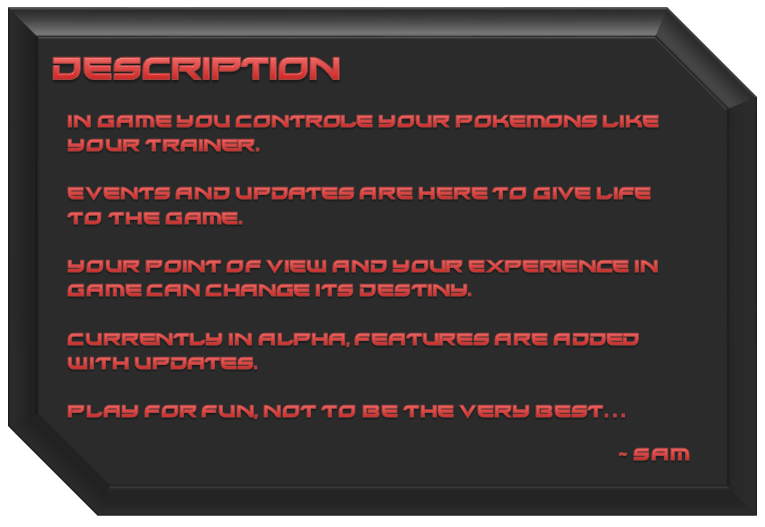 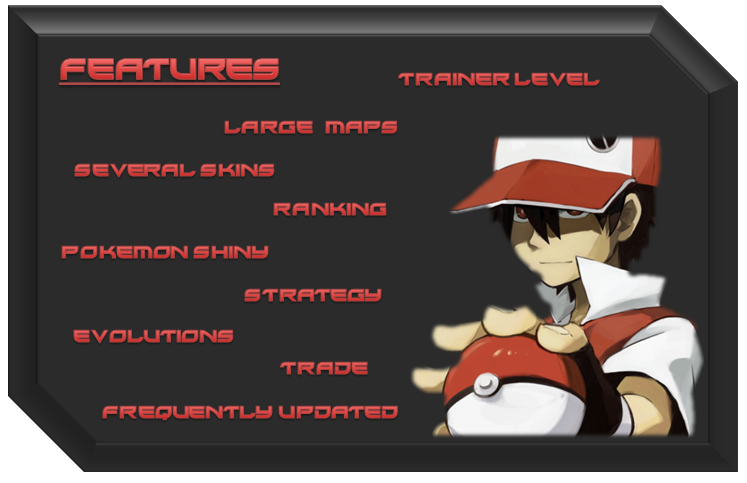 We are testing the shop system and show you the new Healstation made by MegaPixel.

The shop has a high security to prevent hacks, sellers are customizable and will have different products in game.
The Healstaton has 2 animations: Healing and Open/Close the doors, this animations are visible for everyone, for example, if someone heal his pokemons, you will see his pokeballs in the Healstation and his name on the screen.
We added notification system in game, so you will see when you lose or gain money, obtain items etc.

Currently we only show you an admin map where we test everything. You will discover the real map when the game will be released or in a trailer.

We are doing our best to release as soon as possible the next Pokémon MMO 3D version on Unreal Engine.

During the night of the 31st of October. (Eastern European night) Strange robbers will trade you a Misdreavus if you find them. Find a Misdreavus with...

I have a few questions:
1) Does it force players to interact, or can they beat the game alone? (speaking of which, does the game have a plot, or is it minimal like in the official games?) Are there npc-trainers, or are all trainers actual players?
2) Is there a character creator?
3) What gen pokemon are featured?
4) What regions are featured? Is the world sandbox like the official games, or is it separated into "levels"?
5) Doesn't Nintendo\ Gamefreak look down upon such projects? Aren't you worried they'll shut you down?

if i live in mdellin antioquia colombia menawhile which country menawhile a vpn software i need tyo select ot connect ot this mmorpg?

which is trhe cuntry i nedd to connect meanwhile a vpn service if i live in Colombia ?

This game is just awesome!!
Keep your work !!

The Raging Anger Of Dragons Adventure