Give me Five Entertainment Group | Released 2013

PAST MEMORIES is Give me Five’s latest project, a game from the runner genre for iPhone and Android, with silhouette visuals. It is now available on the App Store and Google Play for only US$ 0.99 and equivalent prices for each region!

The game tells the story of a woman going through different important memories of her life, which are distorted and full of enemies and obstacles to face. The character must try to survive the nightmares of her oppressive past.

She can’t fight her enemies, just run away. But, with the help of resources such as shifting dimensions and items, she can hold them back. With a focus on atmosphere and a storyline told through the game, PAST MEMORIES draws inspiration on different titles and original ideas from the developers to form a set of fun for the players.

Give me Five releases 1.1 update for Past Memories

This month, we launched the 1.1 update for PAST MEMORIES, with more than 30 changes and optimizations. Since the launch, we never hid that we wanted feedback and now we thank everyone who told us their opinions. Without exception, literally everything has been considered and extensively tested. In this post, we’d like to explain the various changes we have made. 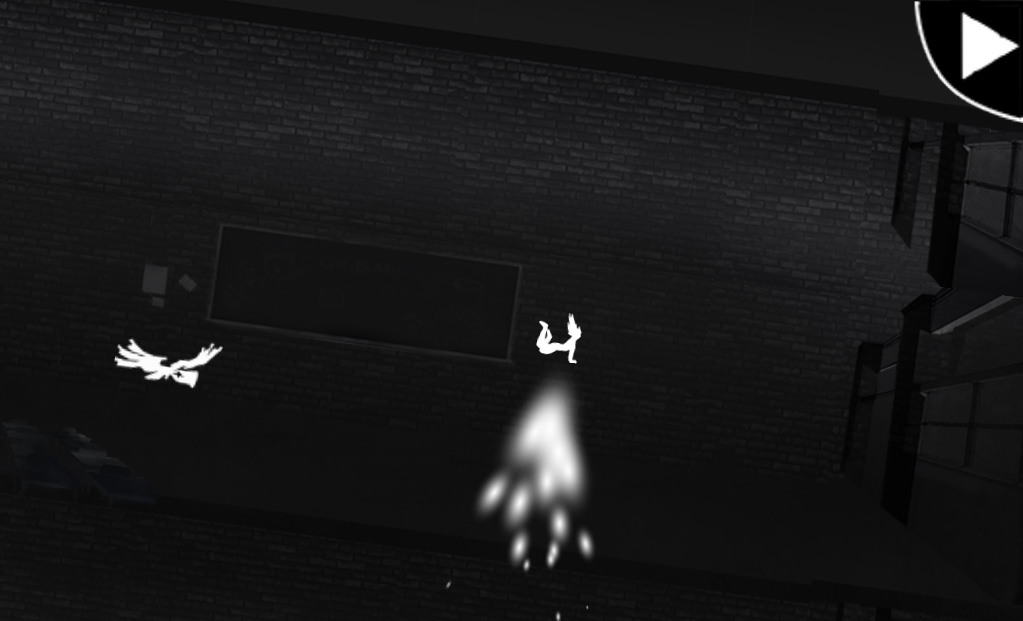 Overall, the first changes were related to technical optimizations. We increased the performance and avoided slowdowns or crashes of the app on devices with older or less powerful hardware. After that, we moved to changes that were not considered “issues” , but details that could be improved. We changed something at the end of the game, some things that were visually strange on platforms, reduced the volume of some sound effects in the second level, used fade in and out on the pause menu and changed the “Restart Level” icon. Finally, if the jetpack was used during a change of dimensions, the visual effects continued with the old color from the other dimension and that has been changed.

With that done, we focused on the most problematic issues.

One of the biggest challenges was with the electrified platforms. People were frustrated when after getting through them, but dying soon after, they returned to a savepoint before the puzzle, so they had to go through it again. So we put checkpoints right after them. However, another problem soon appeared: as the shock alternated in a matter of seconds, it was very common that it happened while the player was in the middle of a platform without any control of what was happening. The best way to avoid this was to reduce the speed by jumping and wait for the shock to move from one platform to another before continuing, but that didn’t seem very fun. 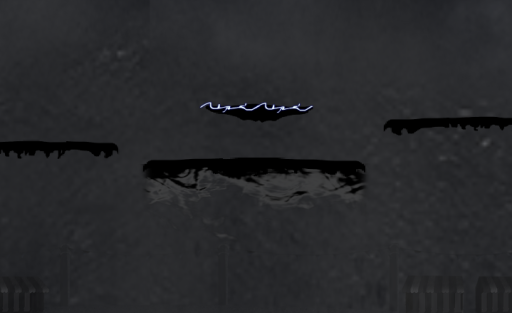 So, how to change it without removing the challenge? This was discussed extensively and we came to a conclusion that prevented the shock to change while you were going through the platform, but at the same time, you should be careful to understand which platform would be electrified. We hope you like it!

Another issue we realized that we had, again based on feedback, was precisely with the mechanic of reducing speed while jumping. Everything ok there, however, if the character was almost stopped, she couldn’t jump forward. Of course, the human body can do it even when stopped, so that was fixed.

The next big thing we needed was to focus on balancing the difficulty. Some enemies have been moved or removed, but always with the goal of not compromising the level of difficulty we wanted to achieve. It also reminded us that we had the opportunity to add a new item! So, why not? Take a look at it!

From there, we just made some adjustments. On the first level, the TV would not grab some enemies right. Also, some of them didn’t collide very well with the platforms. And when the item “wall” was used, sometimes the non-flying enemies could still pass. Both situations have been fixed. We also put how many collectables each level has on the score menu at the end of each level, again because of feedback. Finally, for Android devices, the “Back” button is now used to close the app. 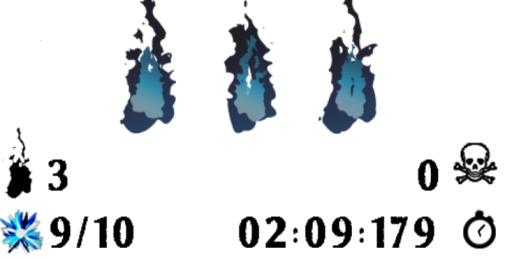 And the work doesn’t end there! We are working on HD version for tablets and also the additional content we promised. As you can see, we quite value the feedback, and we want to put more updates based on the opinions of you! We also want to share that the update in Samsung Apps will be available soon, with the same fixes!

PAST MEMORIES is now available on the App Store, Google Play and Samsung Apps for only US$ 0.99 and equivalent prices for each region! Fans can also learn more about Past Memories, keep track of promotions and interact with developers on Facebook or Twitter.

- GAMEPLAY: Character can now jump forward even when stopped;

- GAMEPLAY: Rebalanced difficulty in some levels;

- BUG: Fixed some enemies that weren’t colliding well with platforms;

- BUG: Fixed bug that prevented non-flying enemies from stopping when a “wall” item is used;

- GRAPHICS: Visual effects when using the jetpack after a change of dimension are now fixed;

- AUDIO: Volume of some sound effects of the second level are reduced to avoid saturation;

- PHYSICS: Some fixes for platforms in a few levels;

- PAUSE MENU: Fade in and fade out now used when changing the audio options in the pause menu;

- GENERAL: Score menu now shows how many collectables there are in each level!

- GENERAL: “Back” button of the device can now close the app (Android version);

Past Memories now available for iOS and Android!

PAST MEMORIES is Give me Five’s latest project, a game from the runner genre for iPhone and Android, with silhouette visuals. It is now available on...

Give me Five Entertainment Group

Indie
Twitter
Tags
Embed Buttons
Link to Past Memories by selecting a button and using the embed code provided more...

Marble It Up: Mayhem! Platformer