Exiled at the ends of an unknown galaxy, an astronaut must survive to find his way back to Earth.You are this astronaut.

Pre-order your ticket to space! 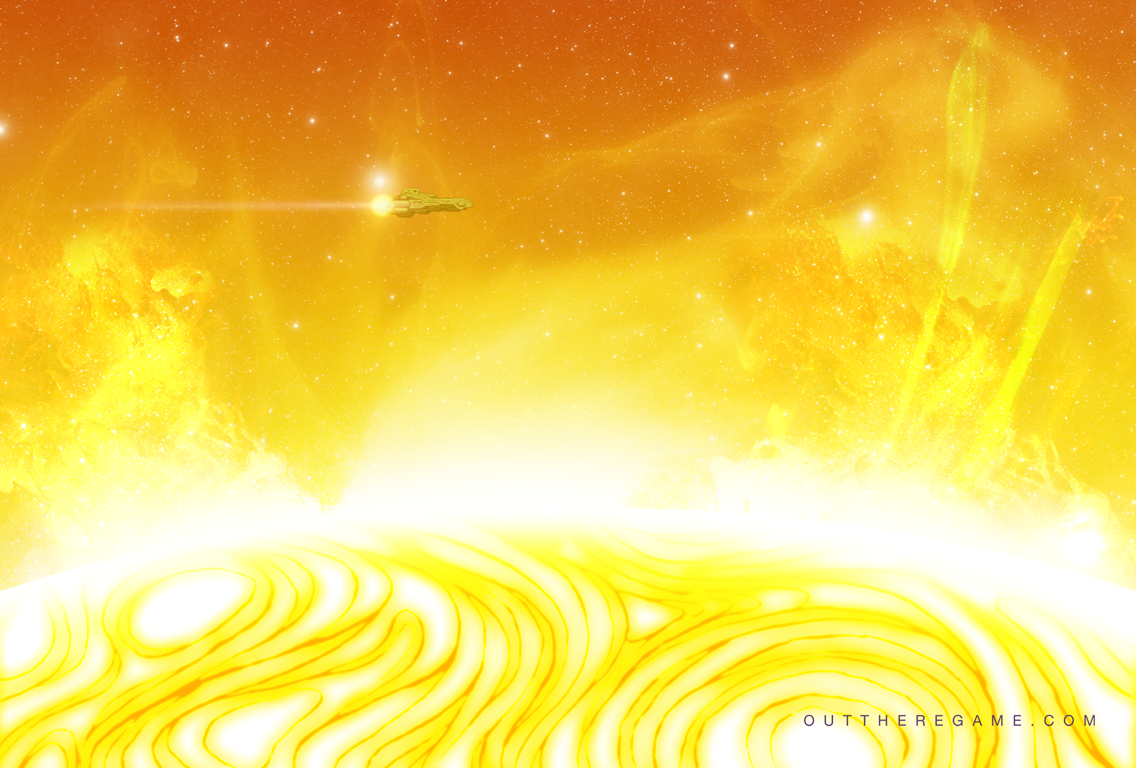 We are glad to announce that we are now taking pre-orders for Out There exclusively on Android!

So if you are an Android gamer craving for a deep and atmospheric space odyssey, now is your chance to support the developers! 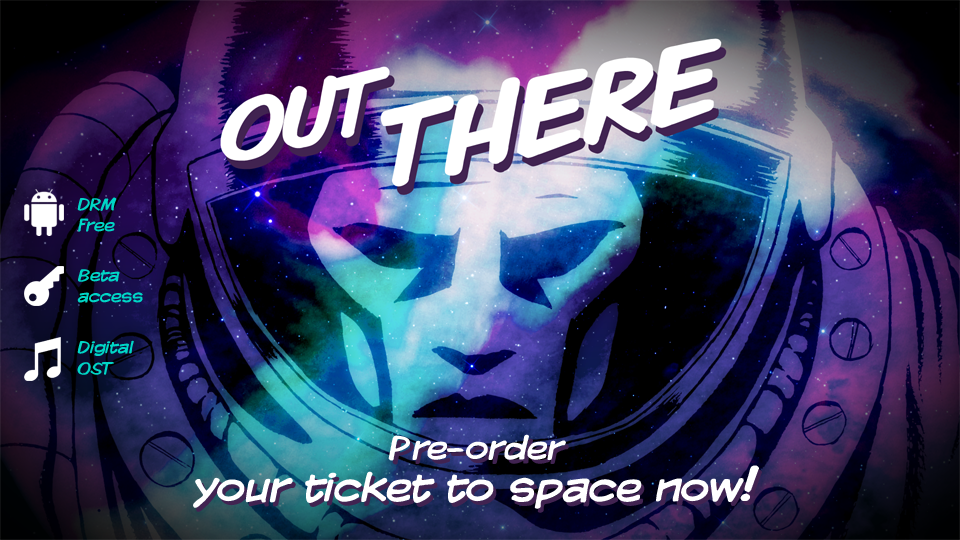 By pre-ordering Out There, you will get access to the beta and the full game soundtrack composed by Siddhartha Barnhoorn (Antichamber, The Stanley Parable...).

Pre-order your ticket to space here

Out There : Release and Beta

More info on the release date and Public Beta announcement of the space exploration game Out There.

Out There selected for the Leftfield Collection at Rezzed 2013 !

Exiled at the ends of an unknown galaxy, an astronaut must survive to find his way back to Earth. You are this astronaut.

'Out There' at Rezzed Game Show

The first public airing of our upcoming game 'Out There' was a success! Report.

This looks just great! I love the graphics style!

Wow, I really hope you get your art-style directly into the game making the differences between game and a work of art more and more indistinguishable. This would be absolutely great. I really enjoy the concept and artworks very much. Keep it up!

Hi Plejadenwolf,
Yeah, that's exactly what we are planning to do :)
Thanks for your support!

Twitter
Tags
Embed Buttons
Link to Out There by selecting a button and using the embed code provided more...