One Million Worlds is a block world, but unlike other block worlds it's not focused on buildings and architecture but on machines and movement.

Want to build a space ship that works? Absolutely!

Want to build a hidden landing pad for it that opens up from the hillside? You can have that to!

Want a tree to actually fall over when you cut it down (you'd think that would go without saying)? Obviously!

One Million Worlds is a blockworld with physics which means you can create things that not only look cool but are cool, because they work. Things like this: 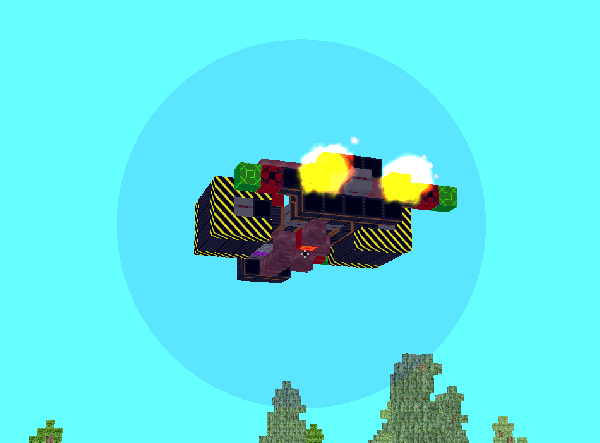 But you can start small and simple 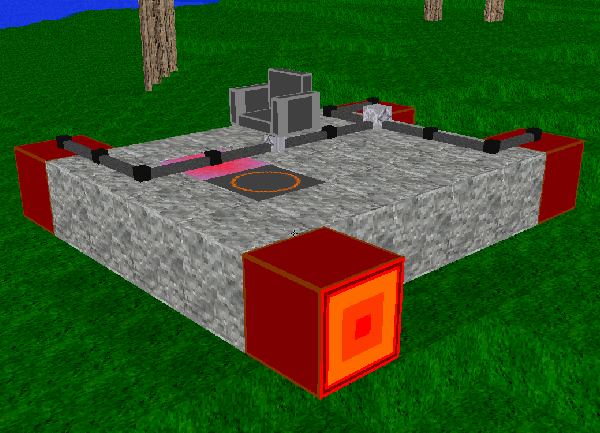 That's a ship, really simple, could be put together in a couple of minutes, and that can fly!

The game is built with simple pieces that let you build whatever machines you can imagine; thrusters, rails, axels and then you can wire them up so they all behave and work how you want them to. There are even command chairs that bind to the keyboard keys so the machines you build can work just like built-in vehicles in other games.

That said, not everything is going to be your friend... 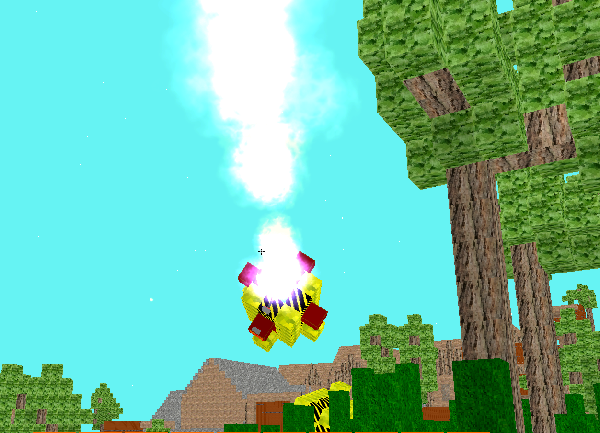 Maybe its time to add some weapons to your ships.

To promote One Million Worlds and grow its popularity (top games), use the embed code provided on your homepage, blog, forums and elsewhere you desire. Or try our widget.

My first game, for learning purposes but want to share the progress with you !

Ok Scout, it's time to show us what you’re made of-break free from your city life and live like a real outdoorsman. The wilderness isn’t for the faint...

The Other 99 is a single player, first-person, action-survival game. Ripped from your ordinary life you awaken on a desolate Hebridian island with nothing...

Welcome to the Ultimate Expedition! Journey over grueling mountains, hazardous swamps, and bone-dry deserts on a distant planet far from civilization...

Starsand is a desert survival game set among the dunes of a remote planet. An open world full of danger, a vast desert for you to explore and solve the...

Kidnapped for no clear reason to a dazzling yet mysterious island on the Mediterranean Sea, a young girl has to find a way to escape. Armed with only...