Have you got what it takes to become the manager of a high-performance motorsport team?

Motorsport Manager is a highly detailed, best-in-class management game for fans of motorsport. You’ll hire the drivers, build the cars and embed yourself in the dynamic world of racing.

Every single detail will need to be considered in order to push your way to the championship title. Split second decisions on the race track combine with carefully laid pre-race plans; everything from building and customising your car to race-day tactics will affect your path to either ultimate victory or epic failure.

Stop watching, start winning and take control as the manager of your own motorsport team.

Thanks for voting and helping Motorsport Manager on it's quest to become the 2021 Indie of the Year. You are now in with a chance to score some free games. Help this game secure more votes by embedding the widget (or link) we have included below on your favorite sites.

Ambush on the Highway

Developer Playsport Games has announced that its racing management game Motorsport Manager now has mod support. Mods will be delivered via Steam Workshop, and give modders the ability to change aspects such as the available drivers and teams, the look of cars and buildings, available liveries, logos, and portraits.

Since Motorsport Manager is developed using Unity, mods will need to be created using Unity itself, and then exported as an asset bundle. The process is somewhat complicated, so Playsport has put together a comprehensive guide on how to create and import mods.

To celebrate the launch of the game’s mod support, Playsport is also holding a competition that asks players to design their own car livery. The developers’ favourite entry will be added into the game proper, while the modder will also have their likeness added into the game as a driver. Additionally, the winner will receive £1,000 cash. Additional terms and conditions are available on publisher Sega’s website. 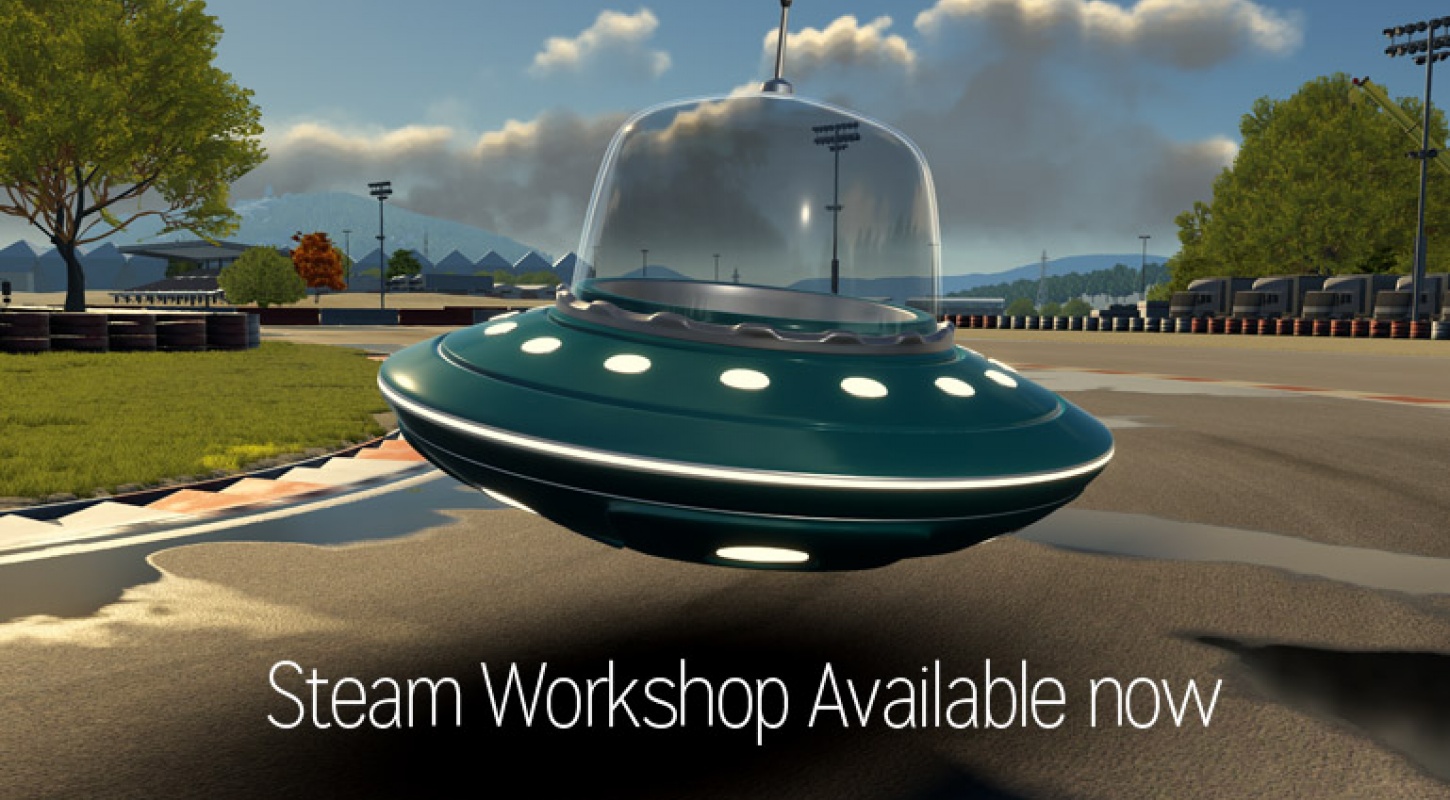 Ambush on the Highway Realistic Sim

On a Roll Realistic Sim