Build your university, your way!

It’s time to spin academia on its head! Got a yearning for learning? Or just keen to build an educational masterpiece? Campus is jam-packed with new creative tools to help you build the university of your dreams.

For the first time, build in the great outdoors as you develop your own delightfully educational campus environment, housing the top teaching facilities in the land. Whether you prefer building on simple foundations, or placing every tree, you can build the university you want.

Lay down pathways with new easy-to-use tools. Plant glorious collections of outdoor flora. Place benches, fountains, sculptures, hedgerows – even picket fences. The only limit is your imagination (and your in-game bank balance).

Not the usual fare

But, of course, it wouldn’t be a Two Point game without a twist.

Rather than typical academic fare, students in Two Point County enjoy a range of wild and wonderful courses: from Knight School (hey, we all have to learn jousting at some point in our lives), to the salivatory Gastronomy, where your students will build mouth-watering concoctions like giant pizzas and enormous pies.

The academic year… is here!

Take advantage of the opportunity to spend way more time with the little people in your university. The academic year begins with a summer break, giving you enough time to get everything looking great before your students move in.

Build libraries, hire the best staff (from eccentric professors to madcap researchers), kit your campus out with the best courses and watch the academic potential of your students get unlocked!

But it’s not just work hard. Get to know your students, explore their individual personalities, wants and needs. Keep them happy with clubs, societies, gigs.

Surround them with friends, help them develop relationships, furnish them with pastoral care and ensure they have the right amount of joie de vivre to develop into incredible individuals who will do the legacy of your university proud.

Two Point Campus, a university campus building-and-simulation game, will soon feature modding support powered by mod.io. Read on to learn more about Two Point Campus and how mod.io will support a new set of community creators!

Two Point Campus is the second title from building-&-simulation developers Two Point Studios, taking much of the formula from their first game, Two Point Hospital, and applying that to a university setting. Players can construct and manage their own campus, with decisions to made regarding the whacky syllabus students will undertake in their time at your university. 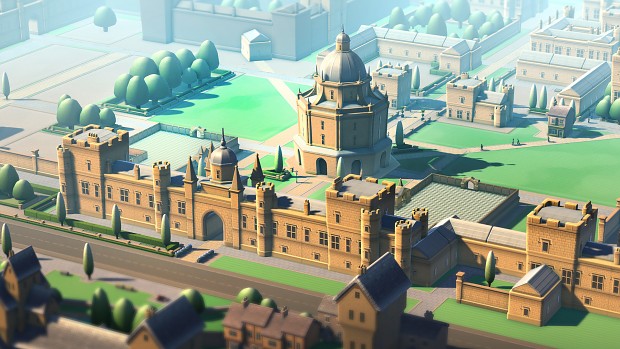 Courses range from jousting at a Knight School to a dedicated cooking school all about making the best dish possible. This unique twist is now two-for-two in Two Point Studios' games, which are not so much about realistic simulation and more about injecting some fun and zaniness into your bogstandard sim formula. Two Point Hospital followed this line with unusual illnesses requiring creative solutions to cure. 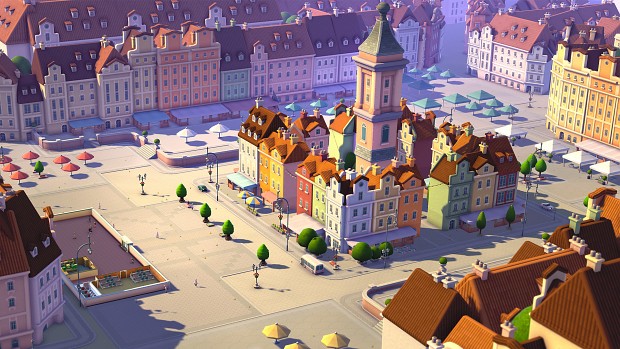 If you've seen one of these articles then you know what I'm about to say - sim games of any type, premise, or scope predicate player enjoyment on the range of options available. Player choice in how they want to manage their world - in this case, a university campus - is integral to nailing the formula. Two Point Studios learned first-hand the power of player ingenuity in enhancing the scope of a game, and that's why mod support is coming soon to Two Point Campus, powered by mod.io. 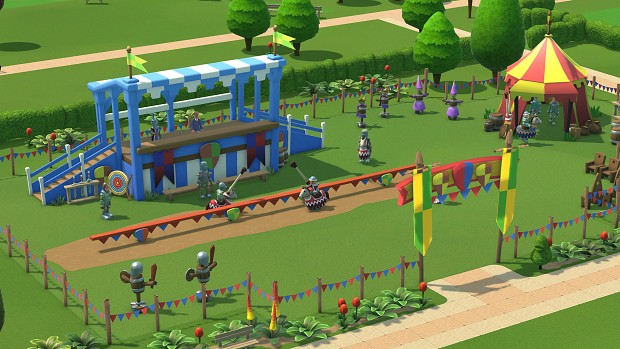 Beta testing is soon to be underway, with a focus on recruiting experienced modders (most probably, from Two Point Hospital's modding scene) to help shape the future of the tools available. Two Point Hospital featured mostly aesthetic options for players to work with, but with Campus, the scope is being enlarged to include whole new items - with potential for even deeper expansion later on, should this initial plan be successful. 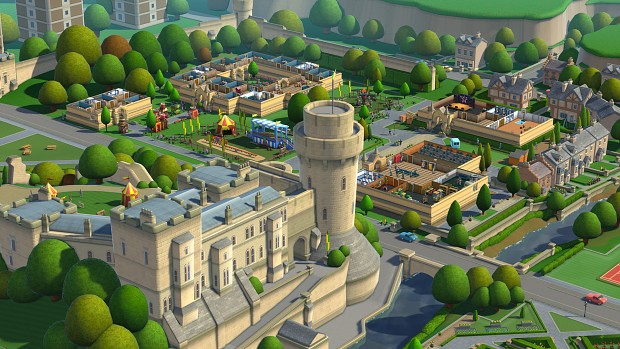 Two Point Hospital saw lots of expansion content in its
lifetime, so the same can likely be expected for Campus

Two Point Campus sits at Very Positive on Steam, matching its predecessor's positive reception and cementing Two Point Studios as creators of charming management games oozing with personality. Two Point Campus being supported via mod.io will open up UGC to console players as well, who make up a substantial portion of Two Point's playerbase, so players across all platforms can take part in the fun. Two Point Campus is currently available on Steam for £34.99 GBP/$39.99 USD, so now might be the time to jump on the wagon and get ready for a host of community-made content to explore.