Worlds is something i allways wanted and im trying to do a 3d,real time combat,rpg of one of my favorites franchise pokemon! now that i feel i know enough to make something that is some what "ok" i have started to do so! im still learning but im planing to do this project fun and share it with everyone! 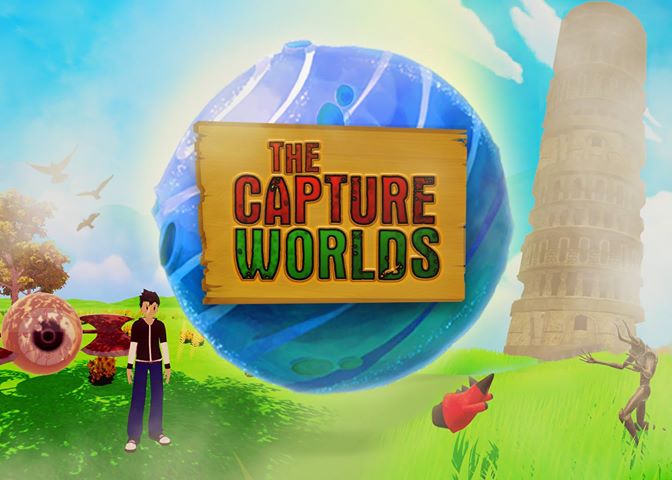 Hello everyone! Worlds developer again hope you having a great day.
This is the second part to from the progress report of what has changed since the early access launch.
Without further adieu here are the changes. 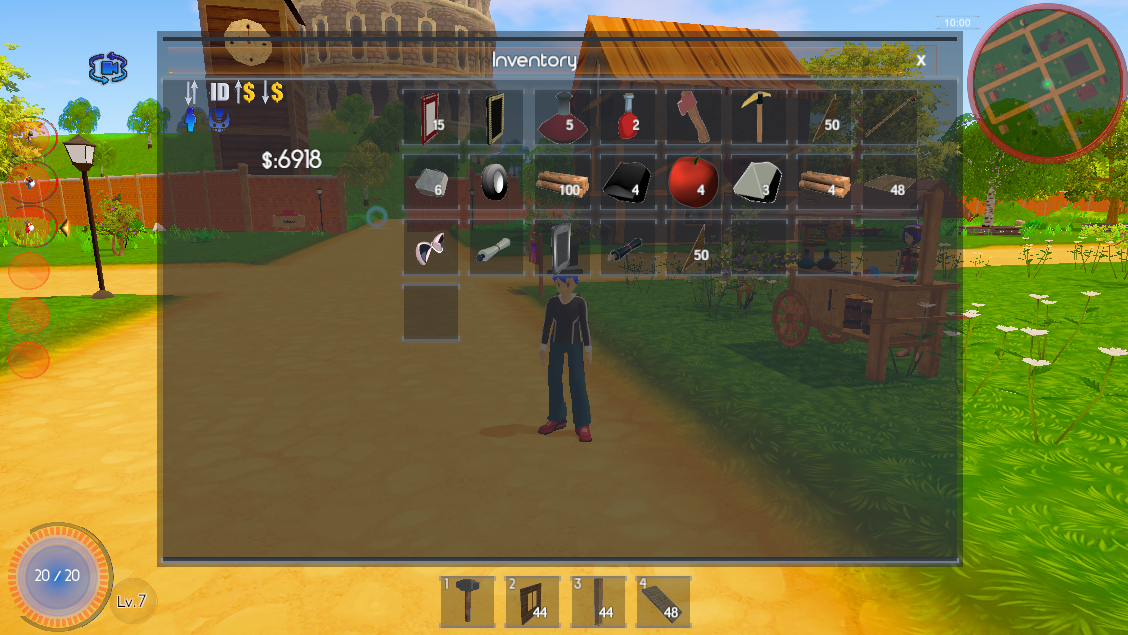 Survival mode was added with hunger and thirst 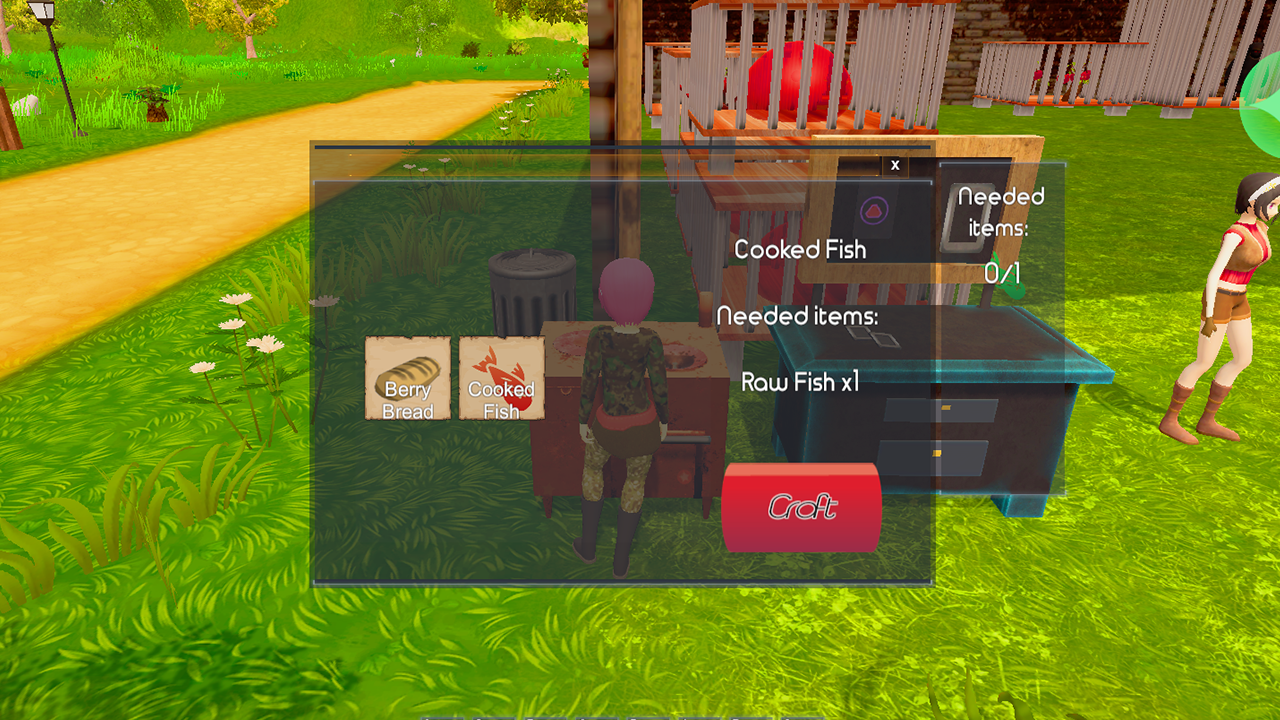 Battles with other Town Guilds were added.There will one or two around the town depending of the in-game day ,there are a total of 8 of them that you can battle. 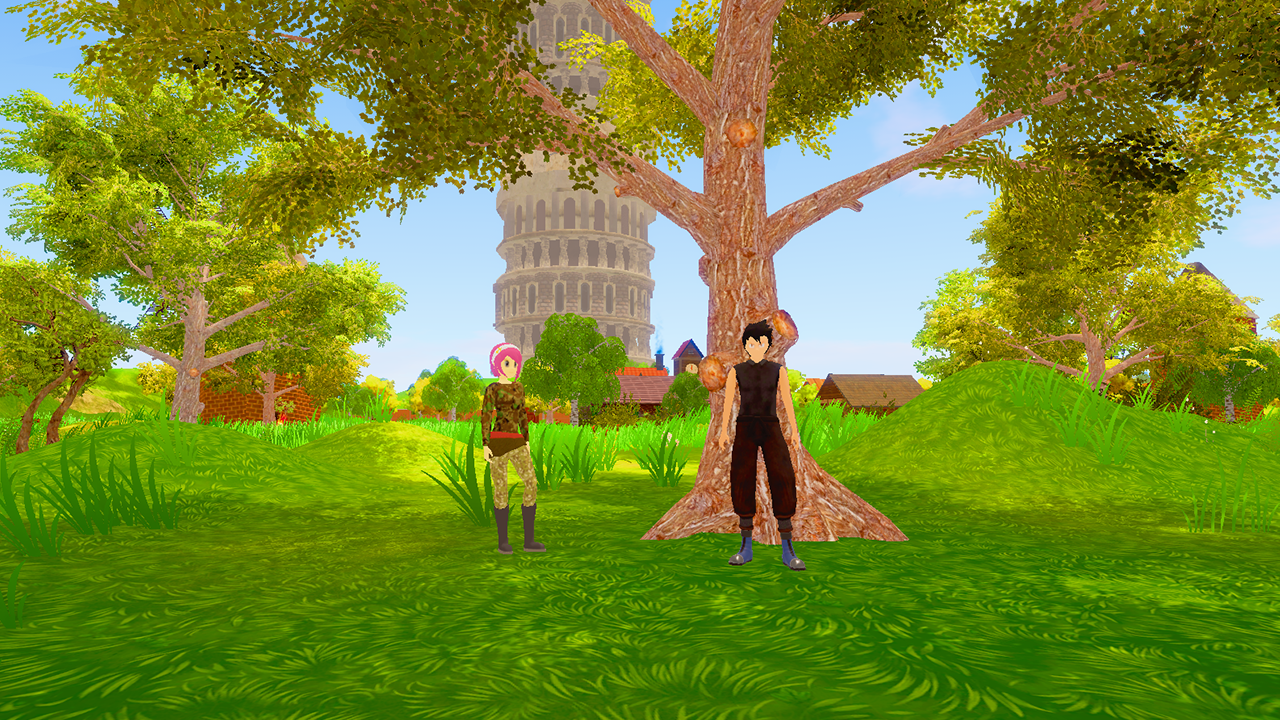 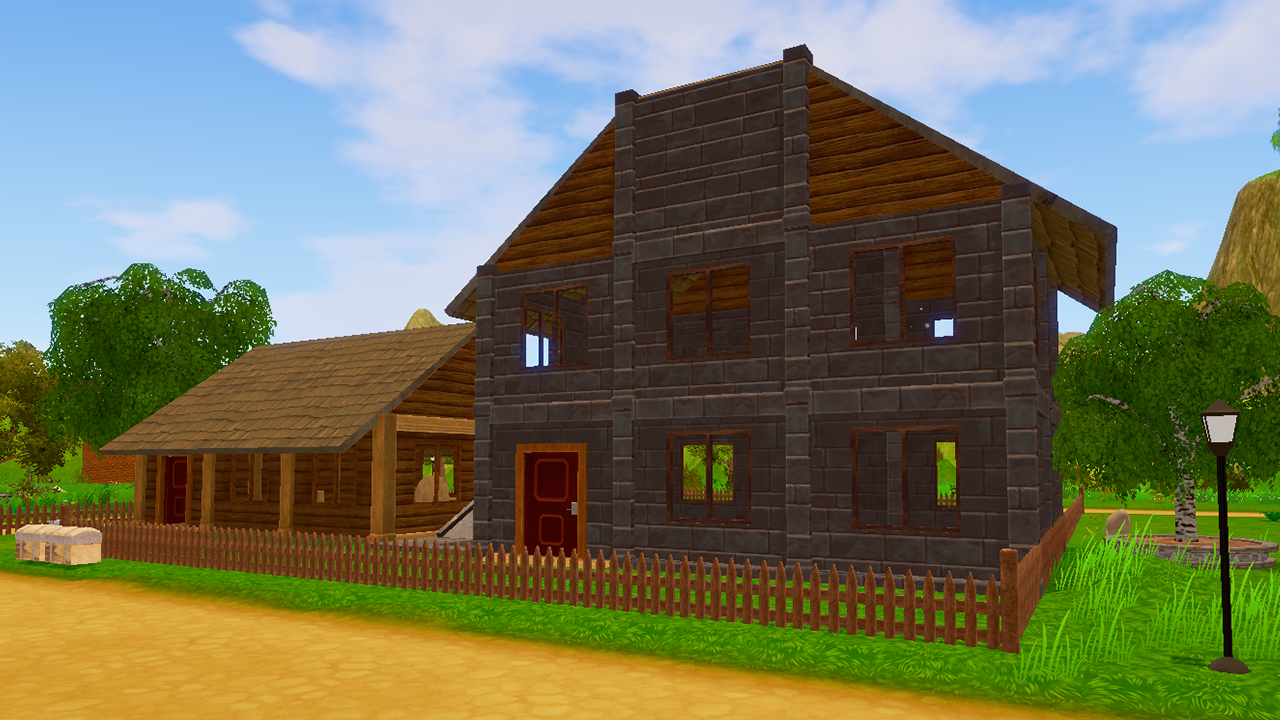 Functional furniture such as lamps and beds were added 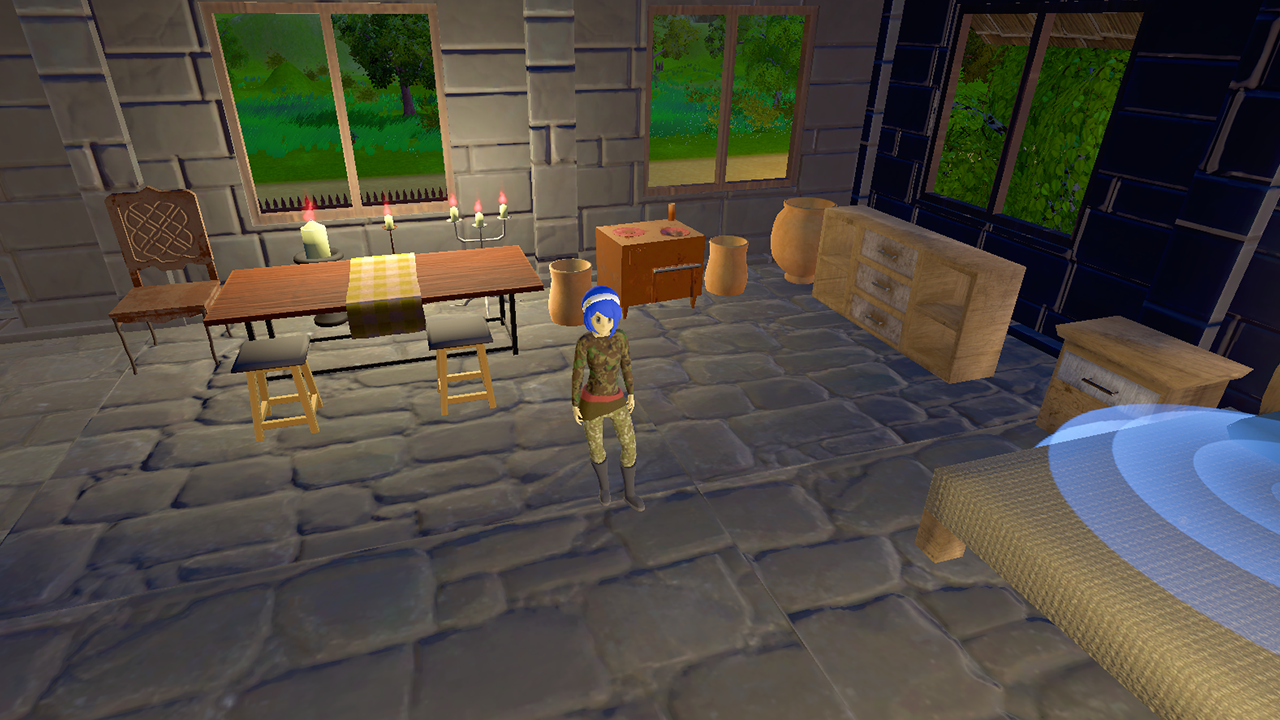 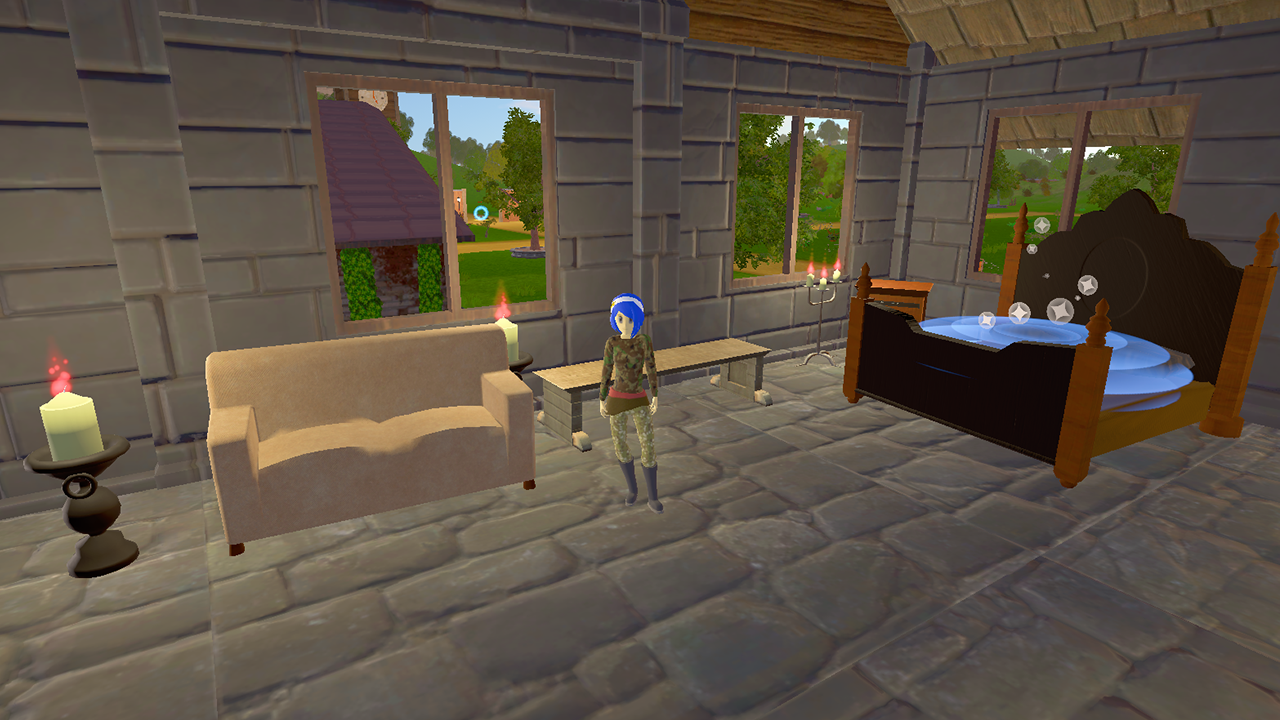 Genders and Breeding system were added 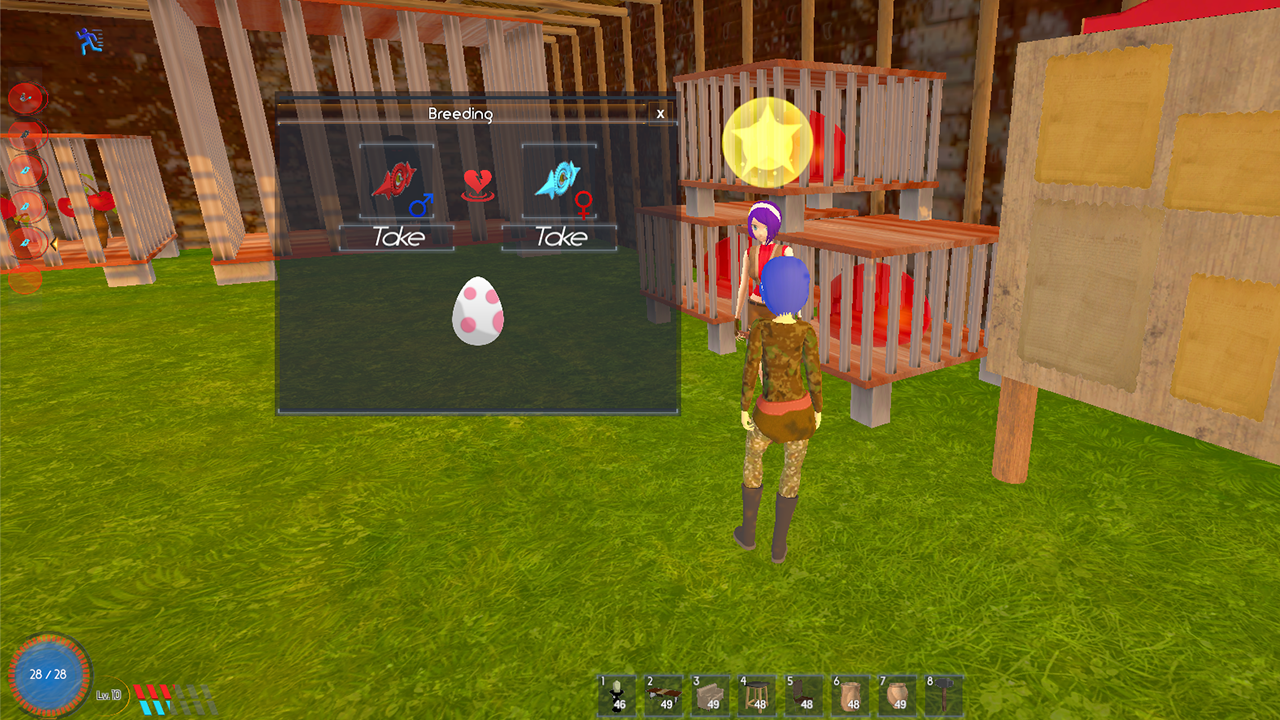 Town customization and Monsters Fusion was added ,you can buy unique buildings such as: 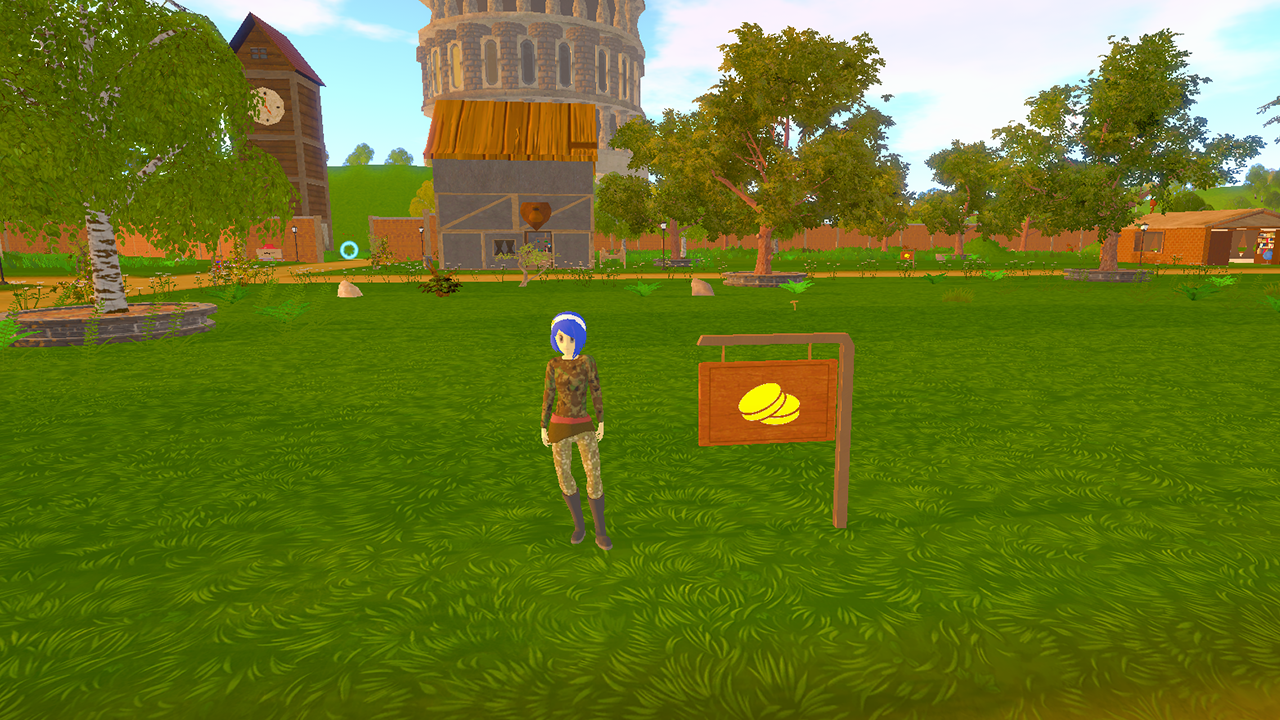 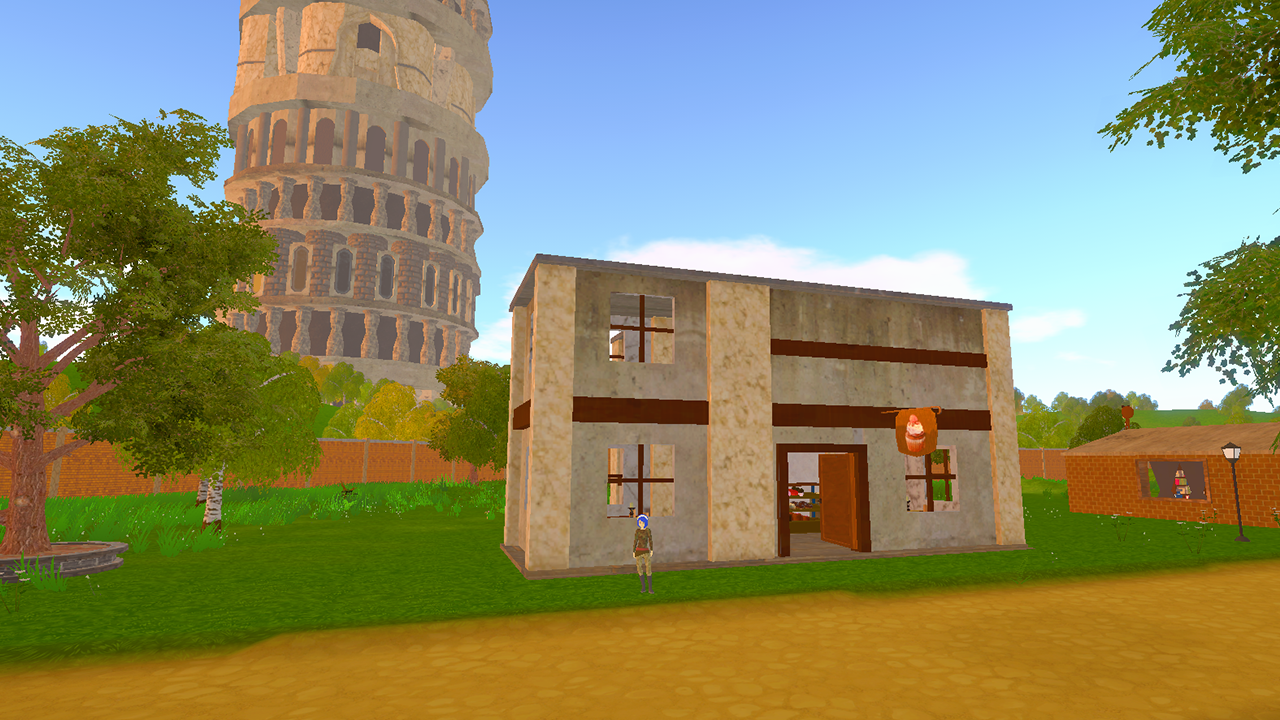 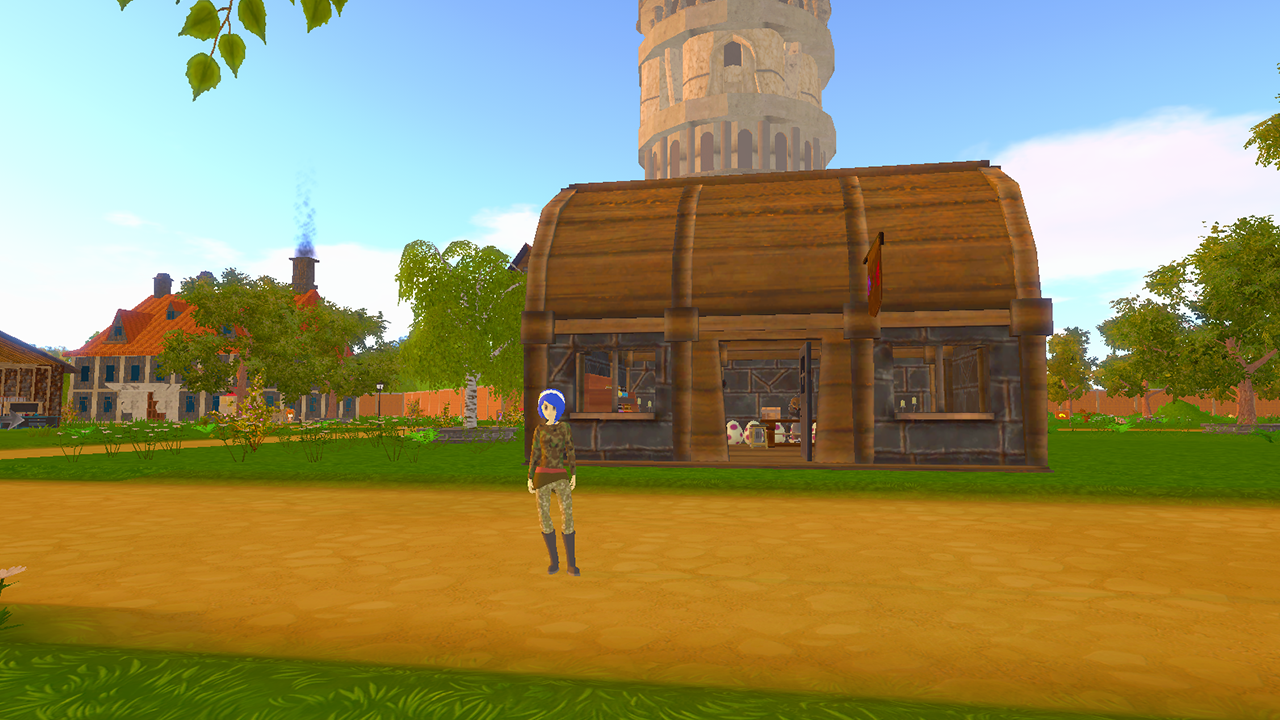 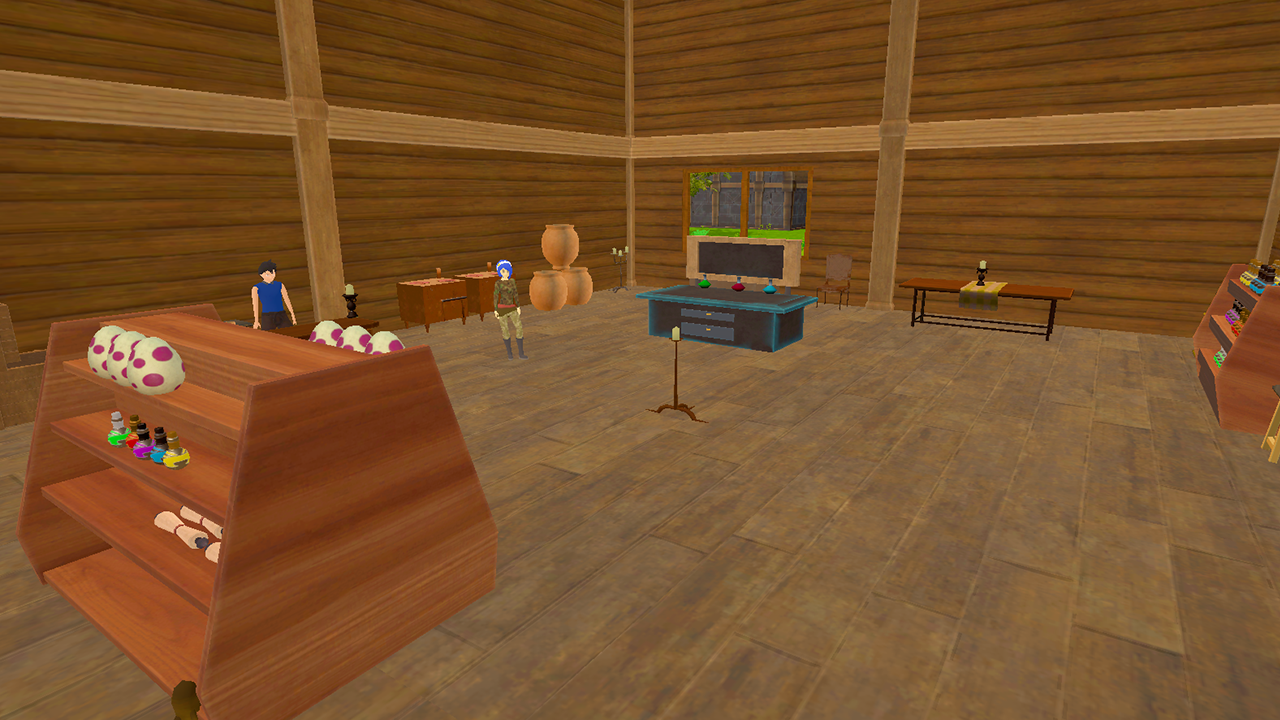 Target Dummies were added, you can change there defense and test your the Monster’s damage 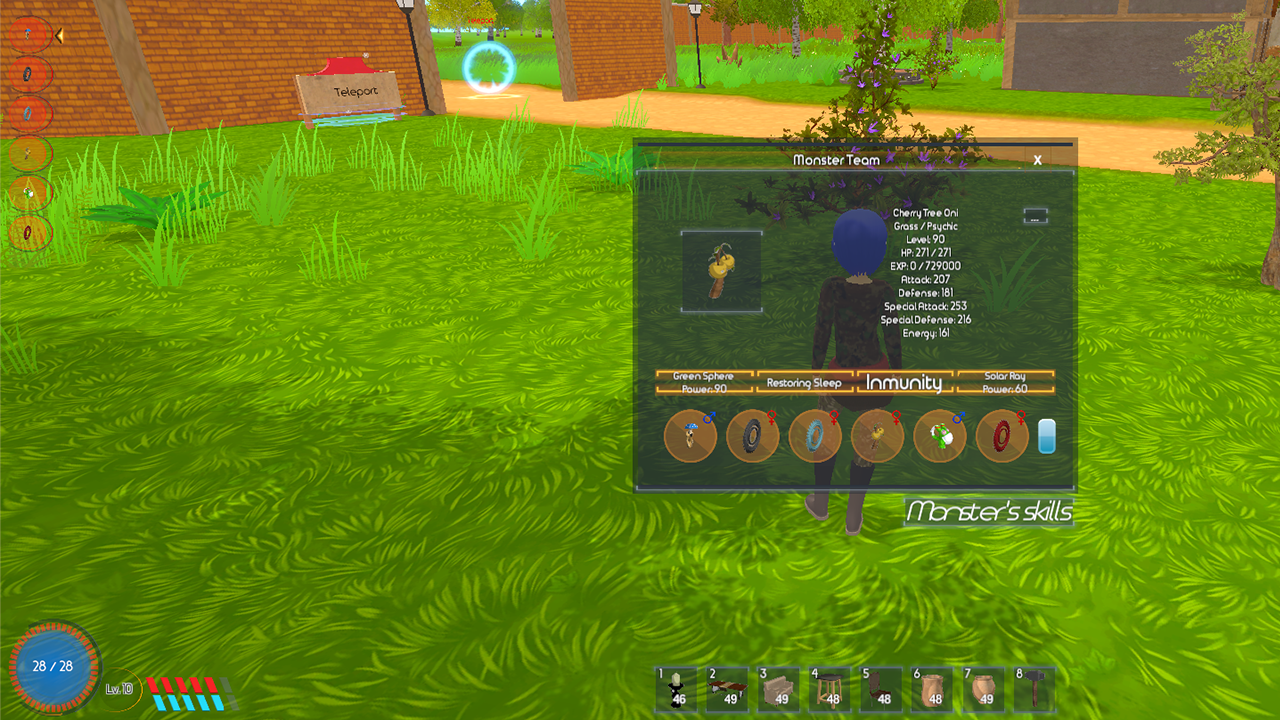 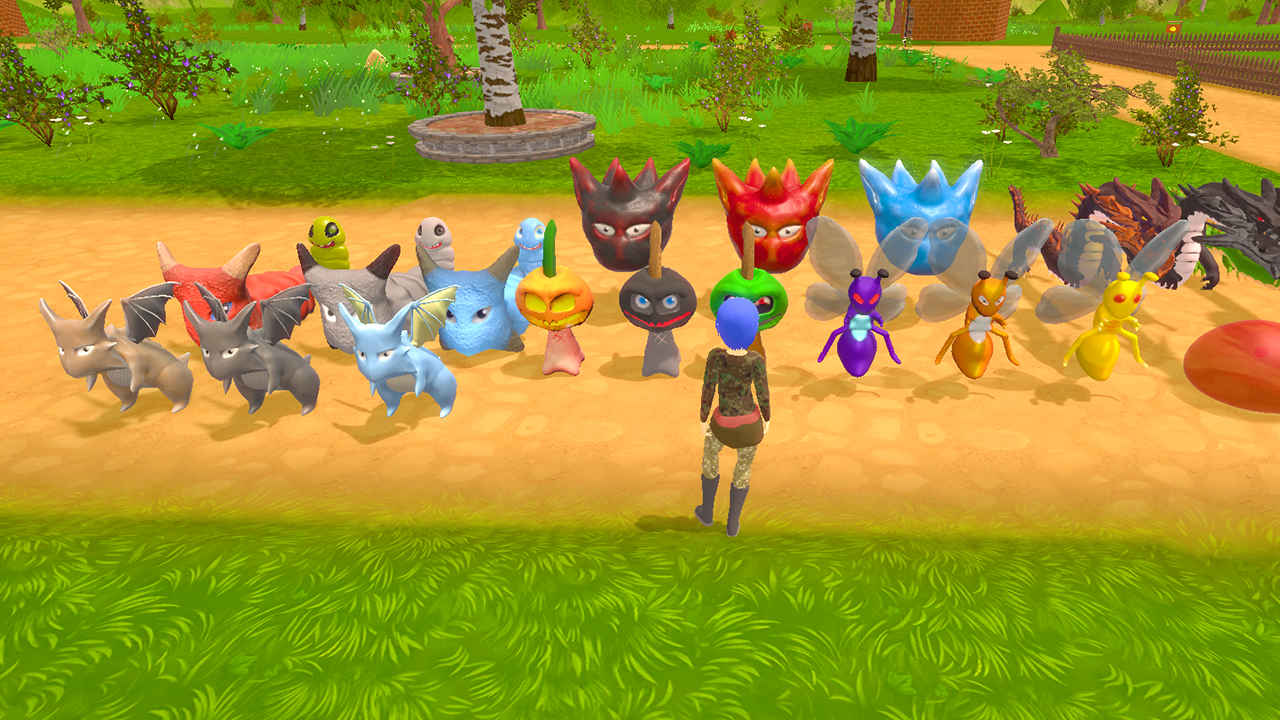 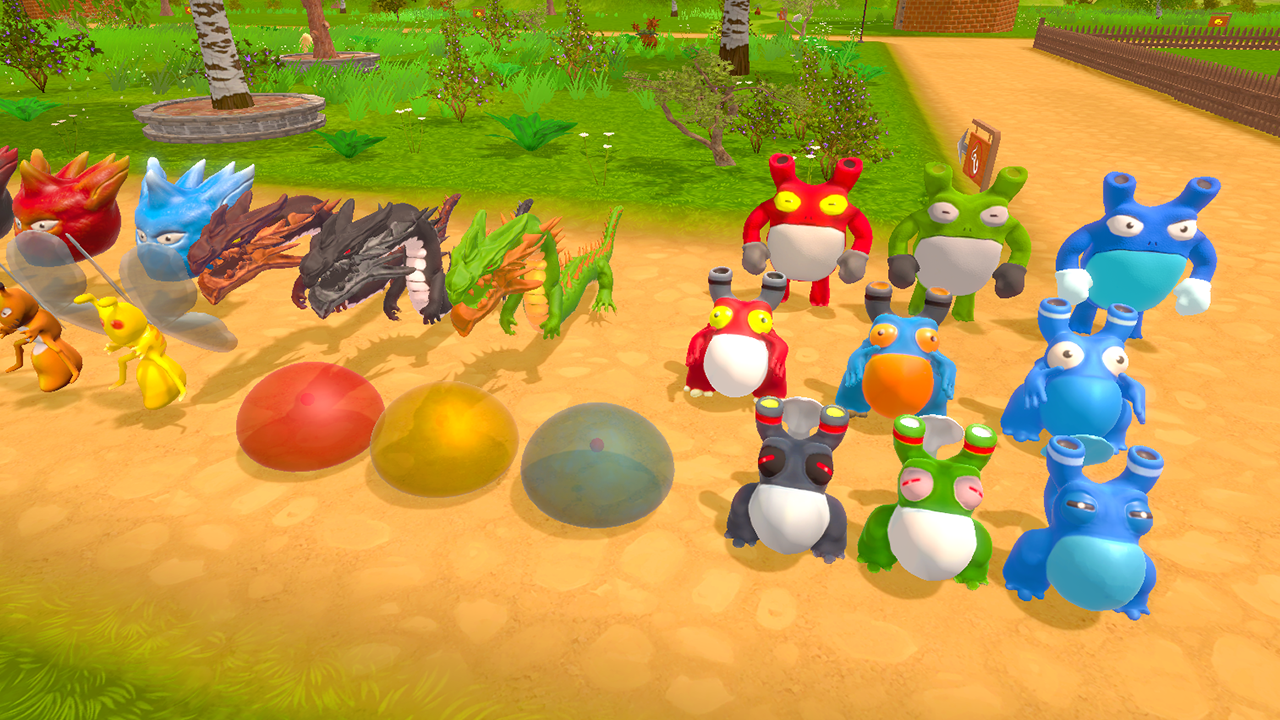 This is up to the update v 0.22 and at the time of this post the newest version is the v 0.30 so in the next post i will go up to the newest version.
There still a lot of work to be done but little by little The Capture Worlds will get to beta and then to full release and with your support and feedback this will happen for sure!
That would be all for now and i would like to thank everyone for believing in this project.

And Again Thanks for all of your support!

A lot has happen since the release of the early access and here you will see what has change and was added since then.

The Capture Worlds its on steam starting April 20 on early access!

Worlds will be on Steam Soon!

Worlds its comming to Steam and its now called "The Capture Worlds"!

V 0.014 of Wolds Project with the new Skill Bank and Character Customization Systems.

New v0.013 of the project Worlds that is a Pokemon fan made game. With the first 1 vs 1 and evolution feature added the Project still on early Alpha.

New v0.013 of the project Worlds that is a Pokemon fan made game. With the first 1 vs 1 and evolution feature added the Project still on early Alpha.

On this new version the evs,ivs,natures and genders were added as well as 3 variations for every playable creature!

im making a poll to see what people think about the pricing.thanks for your opinion
Strawpoll.me

"the project its coming back as a mod"
What does this mean?

since i cant use pokemon im going to be making my own monsters and make a game and have it design so i can add some files that will replace the monsters i made.and im going to put it on steam that way you dont have to download all the game every new update, also this way i can go full time on the project! i already talk a bit about this on facebook and i hope you guys are ok with this.

Dear Dev,
Why are you wasting time on making multicolor pokemon people aren't use to it. Please add as much Pokemon as possible to complete the game, Your Game is good and have the potential, Complete it before Nintendo or Gamefreak Block this game for copyright issues, I want to assist you in the development of the Game, I am not a great Programmer but I know a bit of Coding, Desgning on Photoshop and Corel if its of any use.

I'm a fast Learner so I can be of good use if you guide me a little, Contact me on my mail : be.mad.for.me@gmail.com

You need a launcher so people don't have to keep coming back to the download page every time they want to update the game.

yeah i know but for that i would have to change all the assets pipeline since unity doesn't have that by default ,i started doing something like that so i can make patches just extract and apply but again cant do much since it still just me.but who knows maybe later.