“Mervils” brings the look of classic platformers to the world of VR and unfolds a very hobbit-like adventure story on the HTC Vive and Oculus Rift. Your journey begins in the picturesque Mervil Kingdom, where you learn the history of the jolly Mervil people and of their one great enemy, “Balazar the Evil” who has not been seen in the lands for centuries. You quickly discover that there are 5 vast Mervil Worlds to explore in the Kingdom and that the Worlds are protected by a magical force-field, bound by the Great Mervil Book. Year after year, the power of this Great Book has diminished and now at the time of greatest weakness, Balazar has plotted his return and seeks to destroy you and the rest of the Mervil people. It’s up to one brave hero, to collect the lost pages, rebind the Great Book, and defeat Balazar once and for all.

Thanks for voting and helping Mervils: A VR Adventure on it's quest to become the 2022 Indie of the Year. You are now in with a chance to score some free games. Help this game secure more votes by embedding the widget (or link) we have included below on your favorite sites.

The Full Release of Mervils is now available on Steam

It’s been an amazing year developing in VR and we’re very excited to get the full version of Mervils out to you guys!

The full game includes 13 levels with approximately 6-8 hours of gameplay including the final battle against your main enemy “Balazar The Evil!” The newest Worlds include the snowy Arctic Isles and tropical Paradise Cove.

The Arctic world introduces many new game mechanics to Mervils like Ice Skating on Freeze Lake, tobogganing down the Mervil slopes, and casting ice spells to defeat the great fire that lurks beneath the ice & snow. Balazar has just attacked the Arctic World and has begun to melt their mighty glaciers, it’s up to you to defeat the fiery creatures that lurk below the world and save their Kingdom from being melted away! 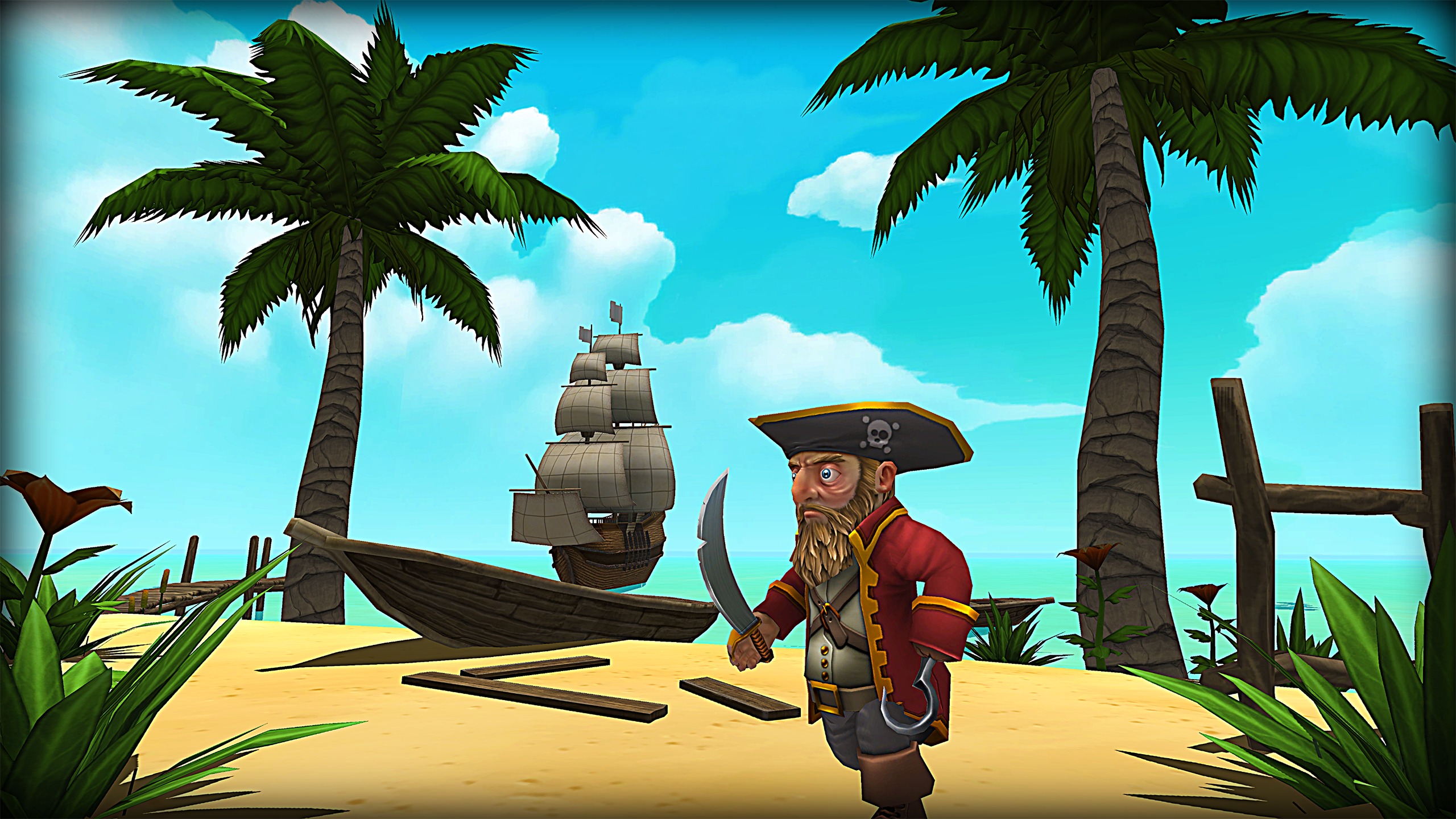 Your adventurer almost has enough strength to take on Balazar The Evil but you’ll need a few more Mervil Pages before going to war. Thousands of years ago, Captain Silverbeard sailed the 12 Mervil Seas with of hundreds of pages of the Great Mervil Book and legend says he buried the treasure on the Island of Antigua. But no Mervil has ever found the great plunder!

With Balazar’s goblins sailing Pirate ships throughout the Mervil seas it will be a difficult journey, but if you can find the Lost Treasure of Antigua you will be able to rebind the great Mervil book and use it’s power to defeat Balazar once and for all!

No Mervil has ever had the power to battle Balazar and it’s up to you to defeat him and save your fellow Mervil people! Are you up for the challenge? 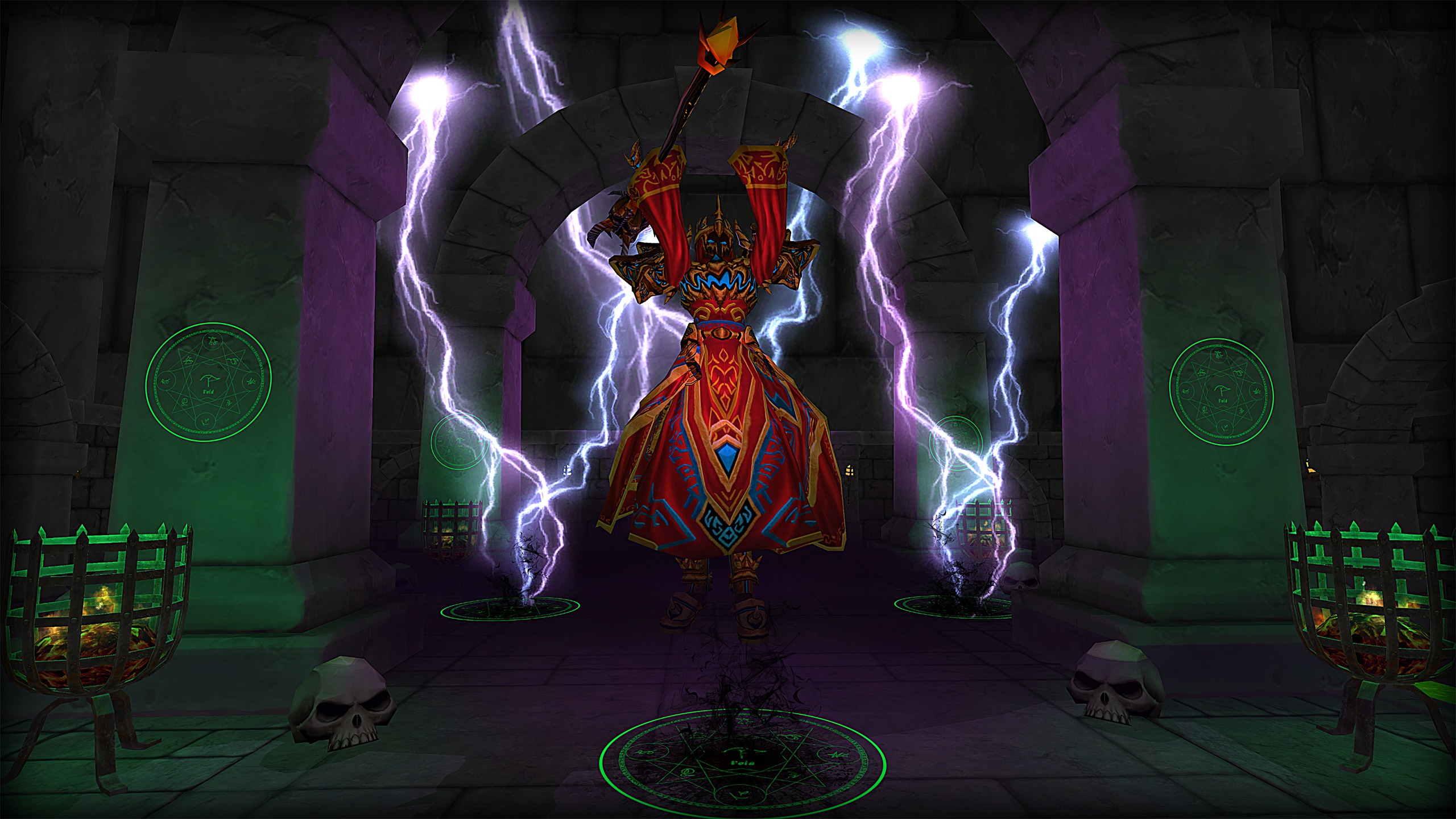 With tricky platforming, ballistas, catapults, Minecart adventures, dragons, Pirate Ships and much much more we hope you will have a blast in the full version of Mervils!

A look at the new worlds and weapons in Mervils: A VR Adventure

Mervils is a hobbit-like VR adventure game that immerses you in the entire culture and community of the Mervil people. The game combines a role-playing...

Hey guys, our steam page and Trailer for Mervils can seen here: Store.steampowered.com
We'll upload the trailar to the page very soon!