After going through on previous tutorials and by trials and errors, I upgraded sample file and modding pattern to have more accurate and easy porting method with various fixes, which I would like to share with the community to have everyone able to port their desired characters to game without much trouble.

-There are various 3d model types but you can only import/merge .OBJ formate 3d models for porting. So first step is to have some model samples from deviant art and some other 3d model sites by following:

But to convert model from other formates, most likely XPS, you need XNALara XPS 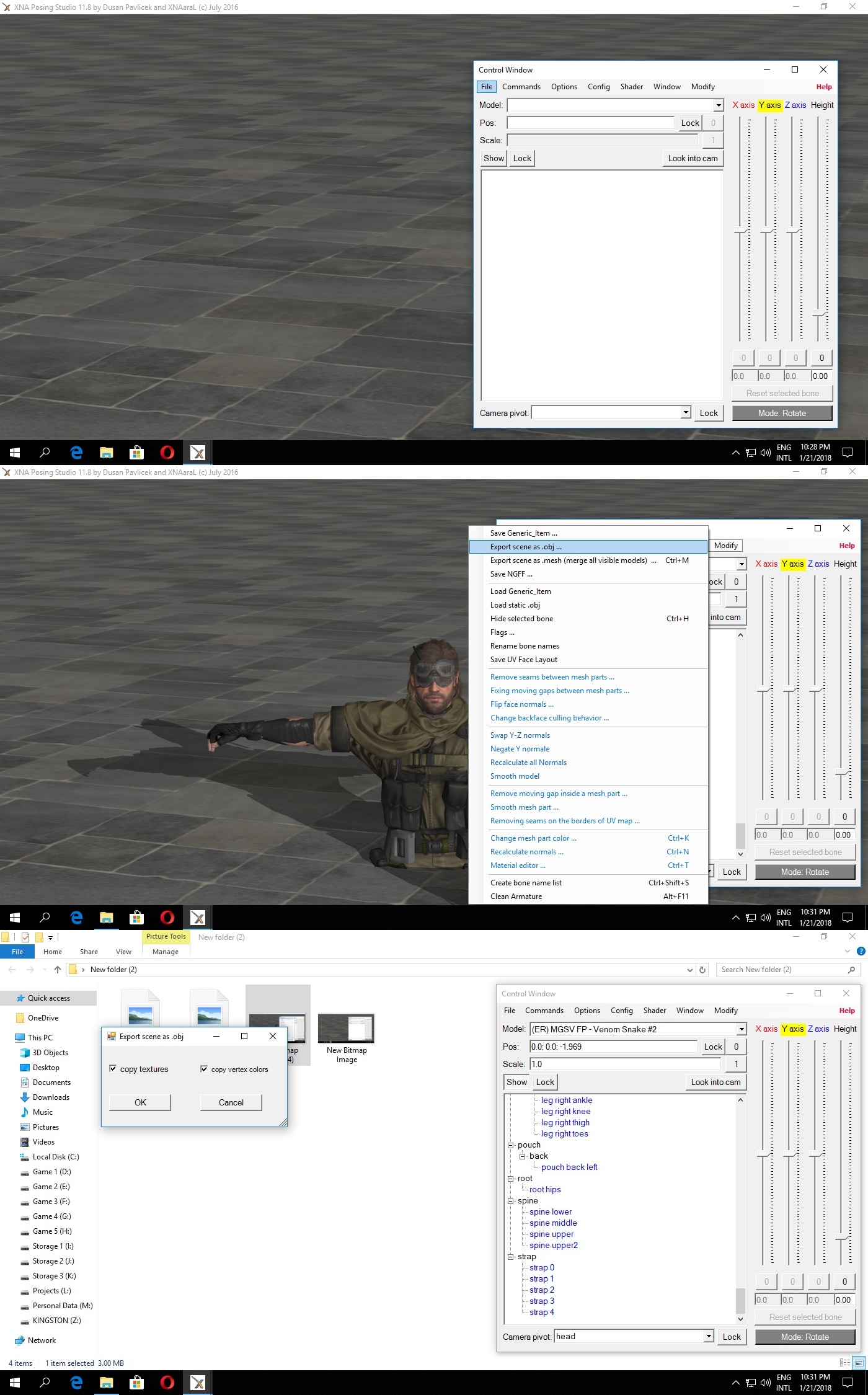 -After conversion open provided sample file and import/merge converted or downloaded model (open the file with in folder of "Without Mesh).

-Now follow following Video and Pictures for rigging character, adjust skeleton over object while if your object is in multiple parts you can combine it in to one by attaching, while you can also import in single mesh but I recommend to import in multiple part so you can delete unwanted parts on character, where also make sure that maximum skin covers the skeleton, adjust it in that way, so you don't have to make much adjustment after rigging (but make sure don't change any pre-set properties of sample file, as I set it with fixes in it): 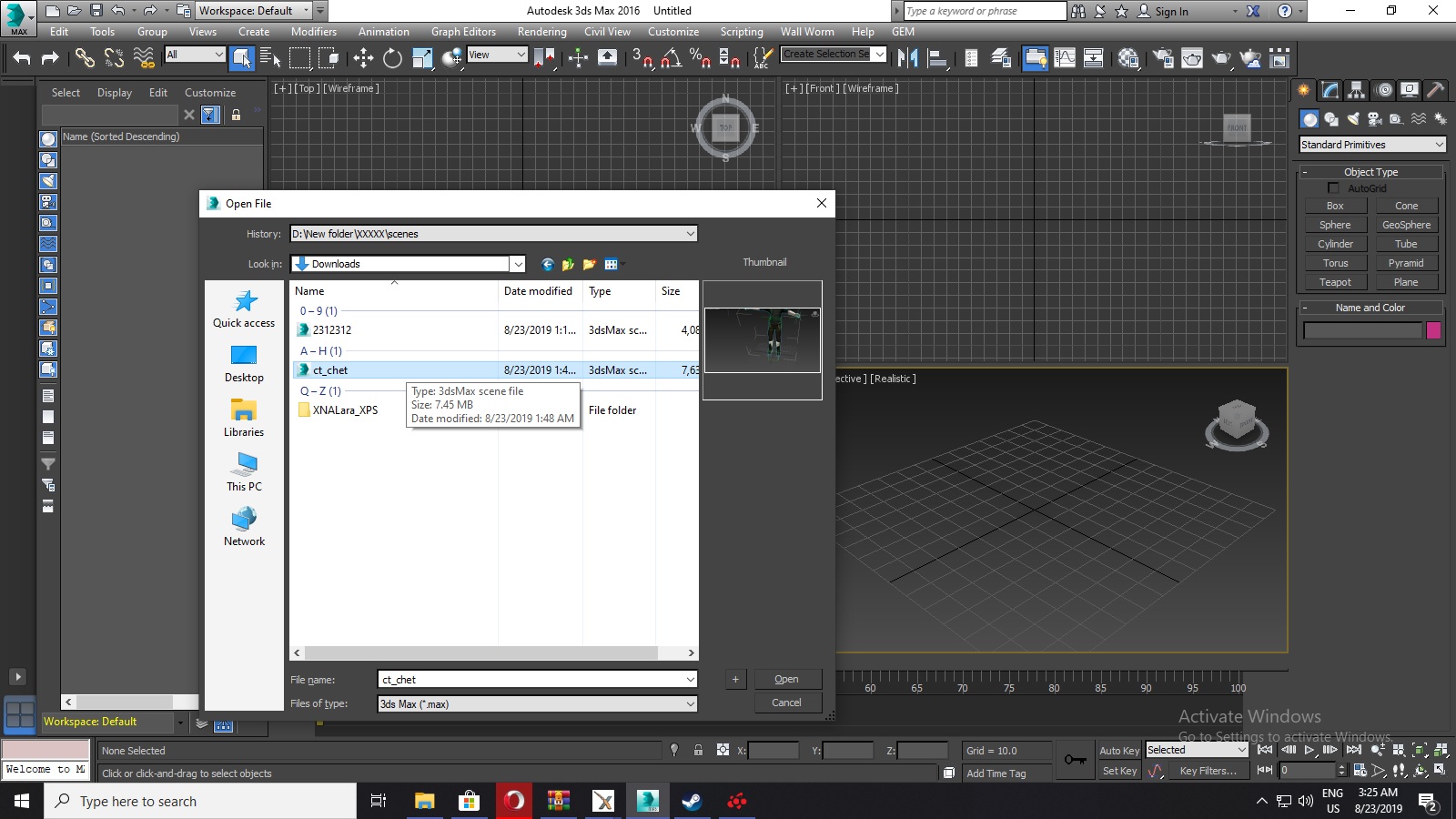 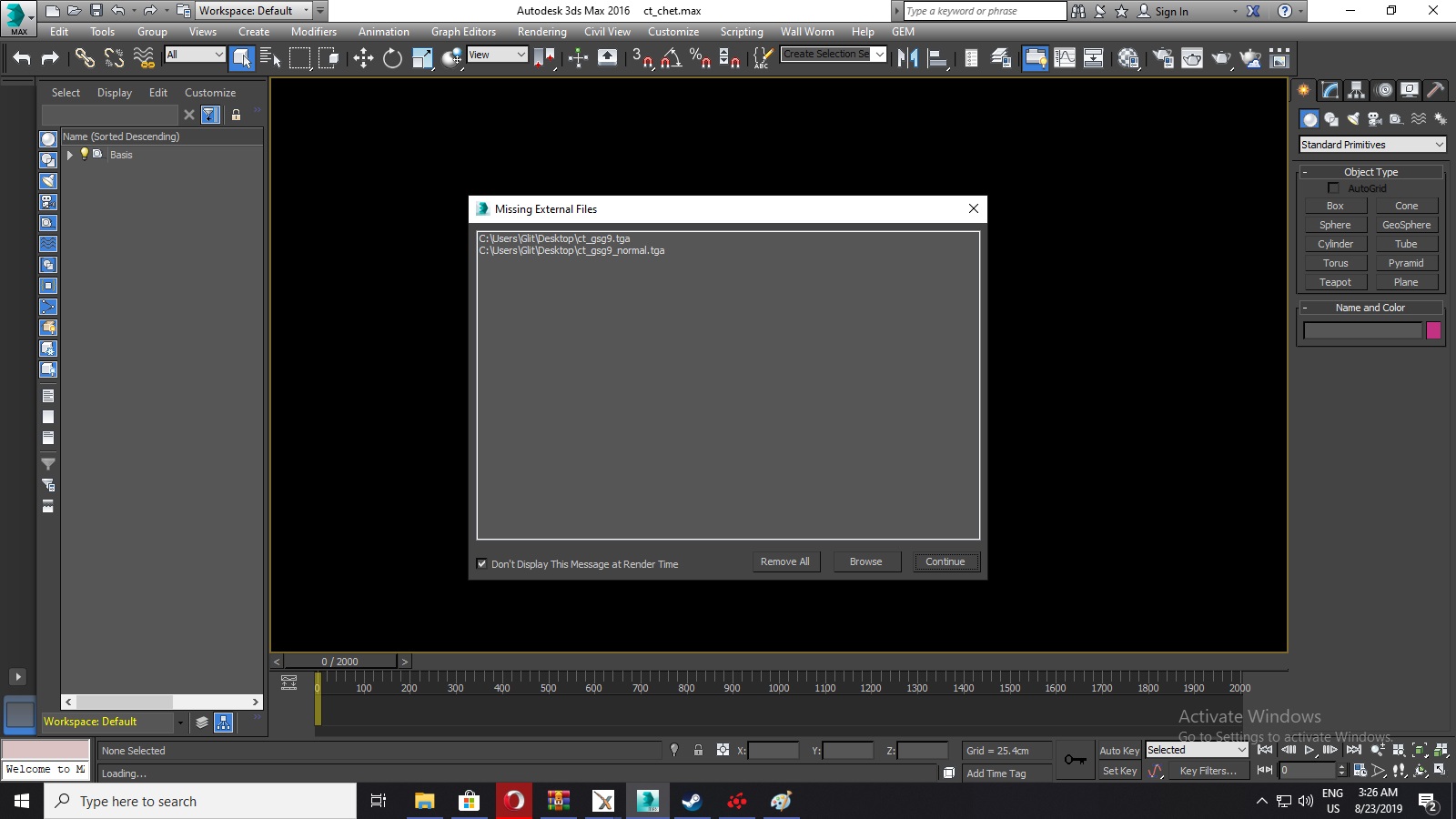 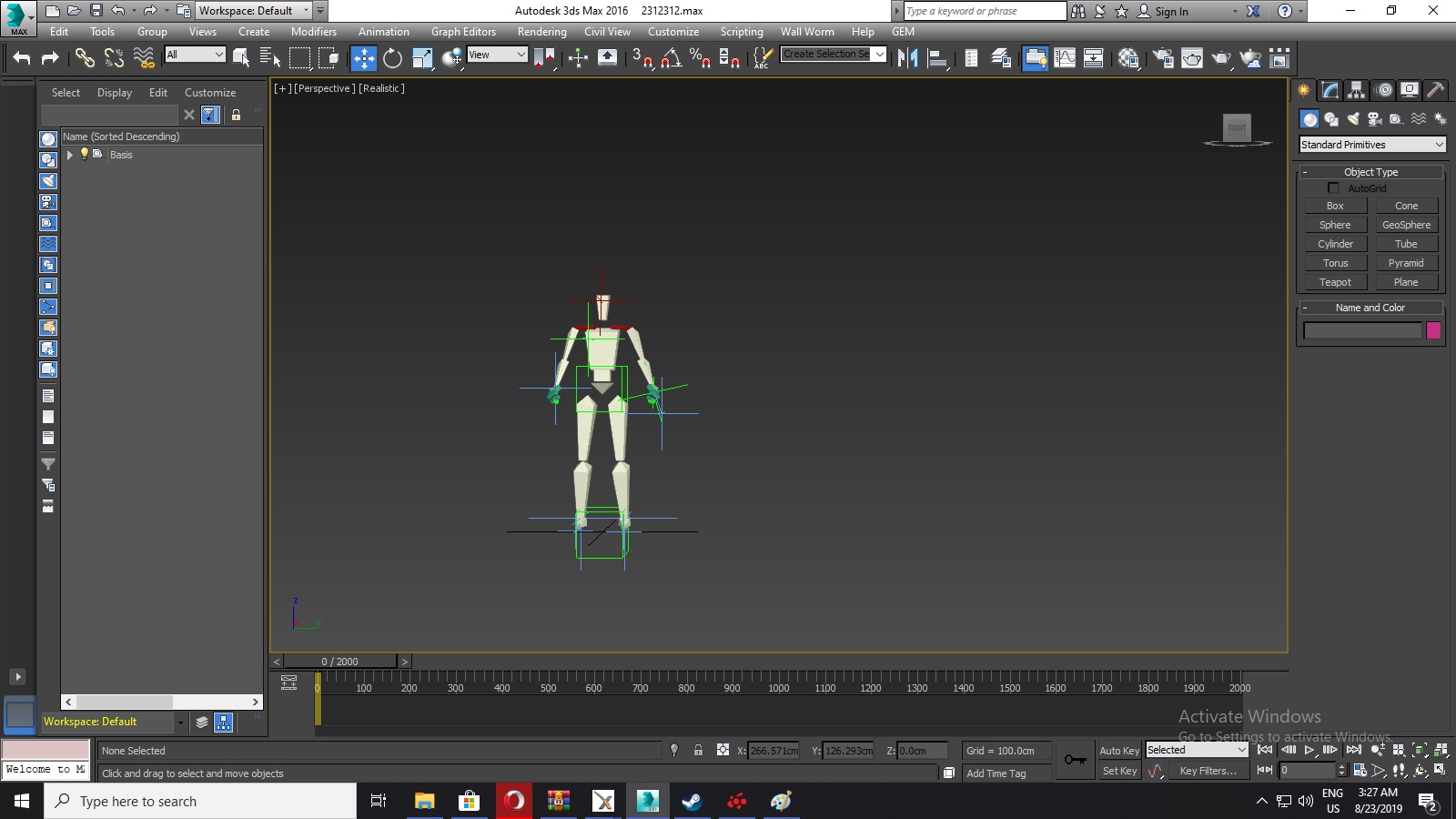 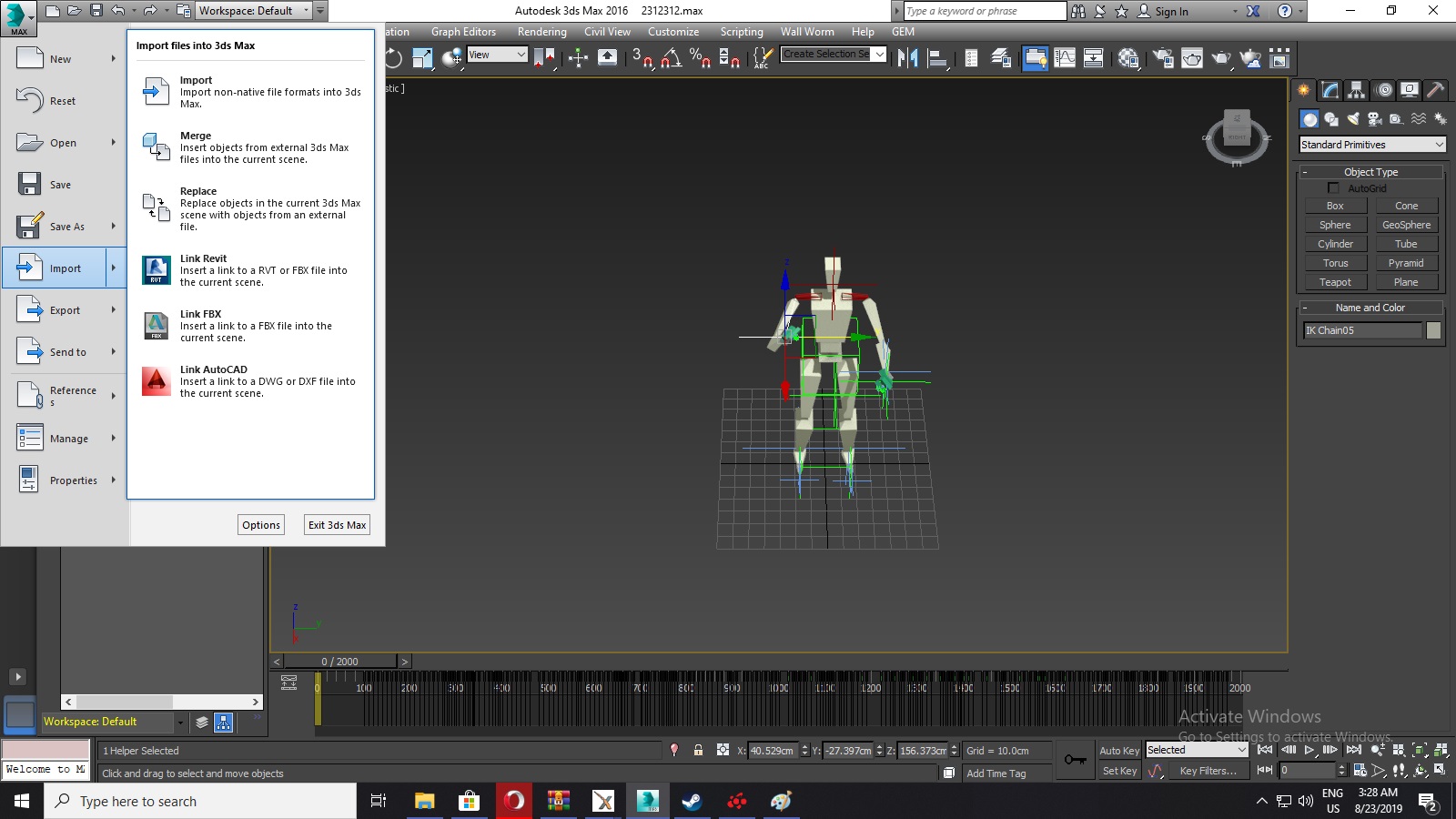 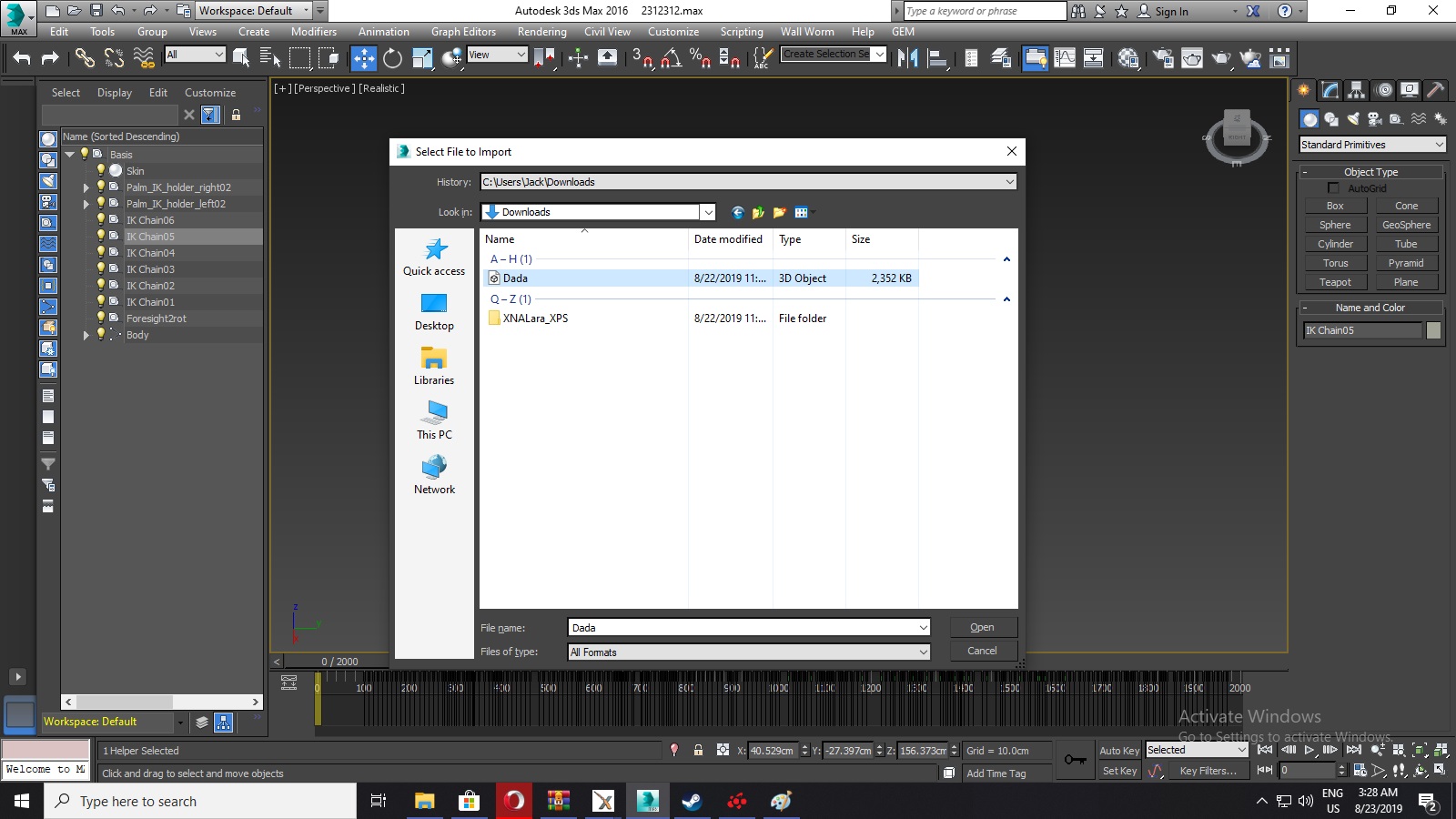 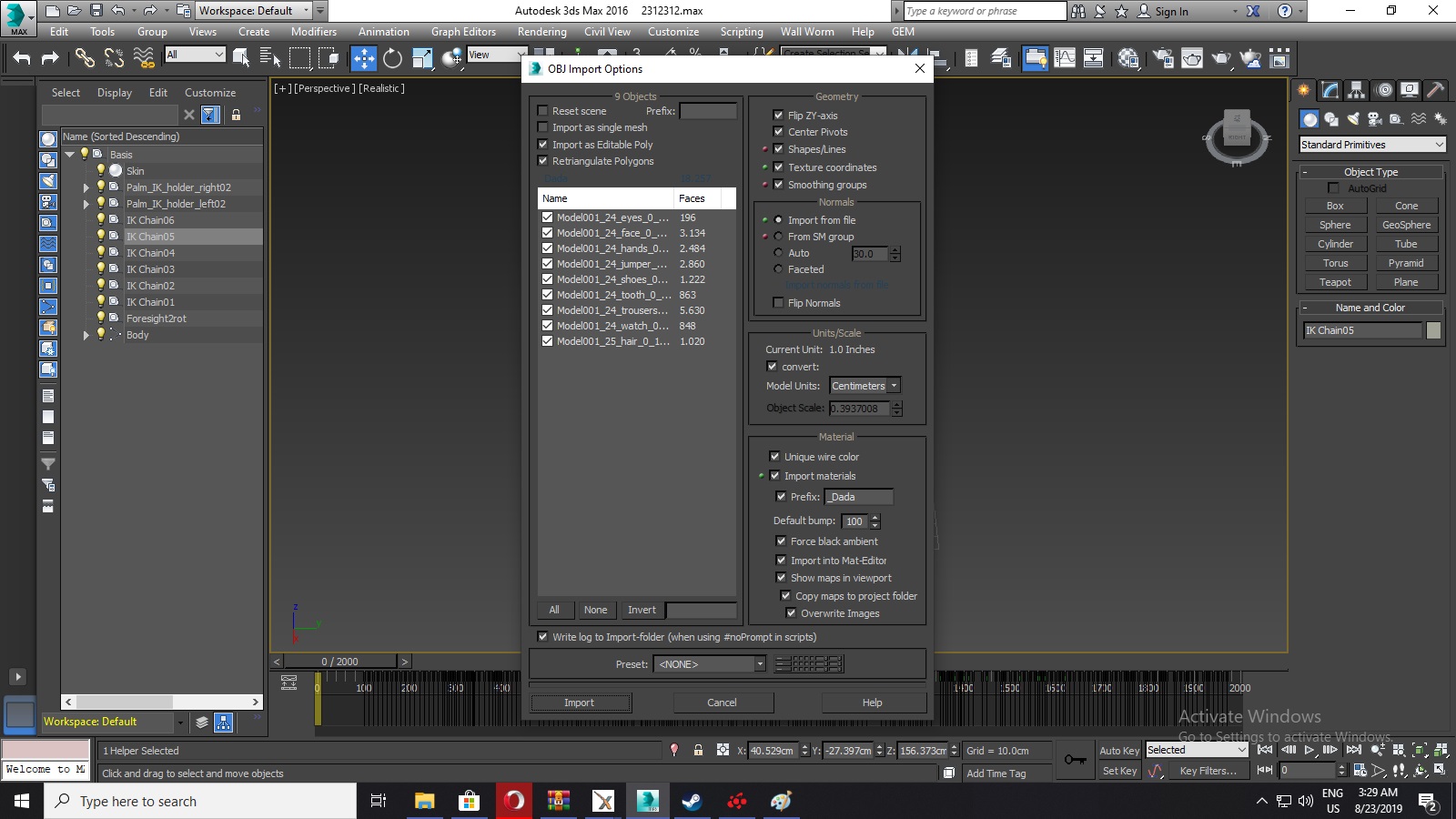 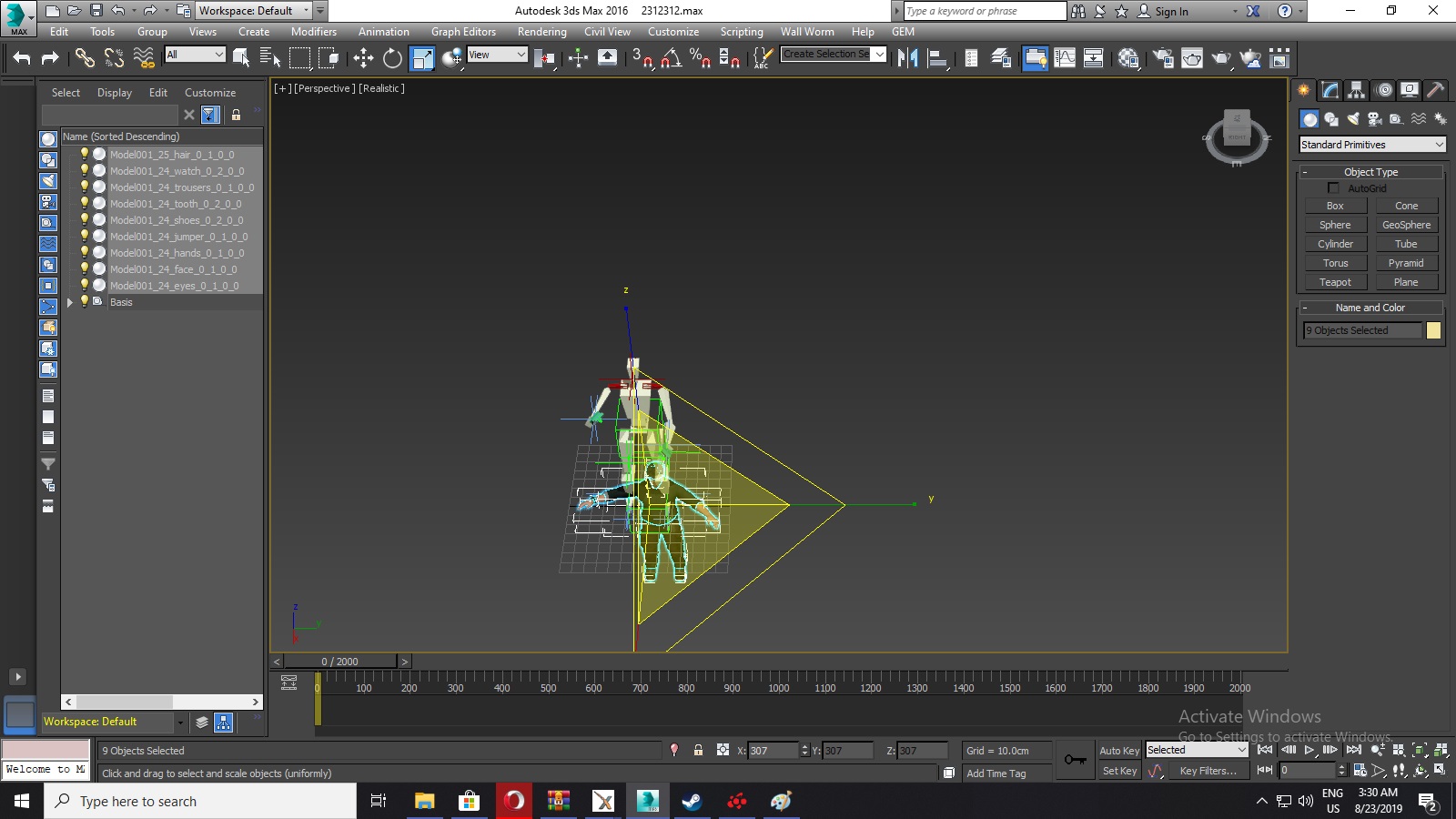 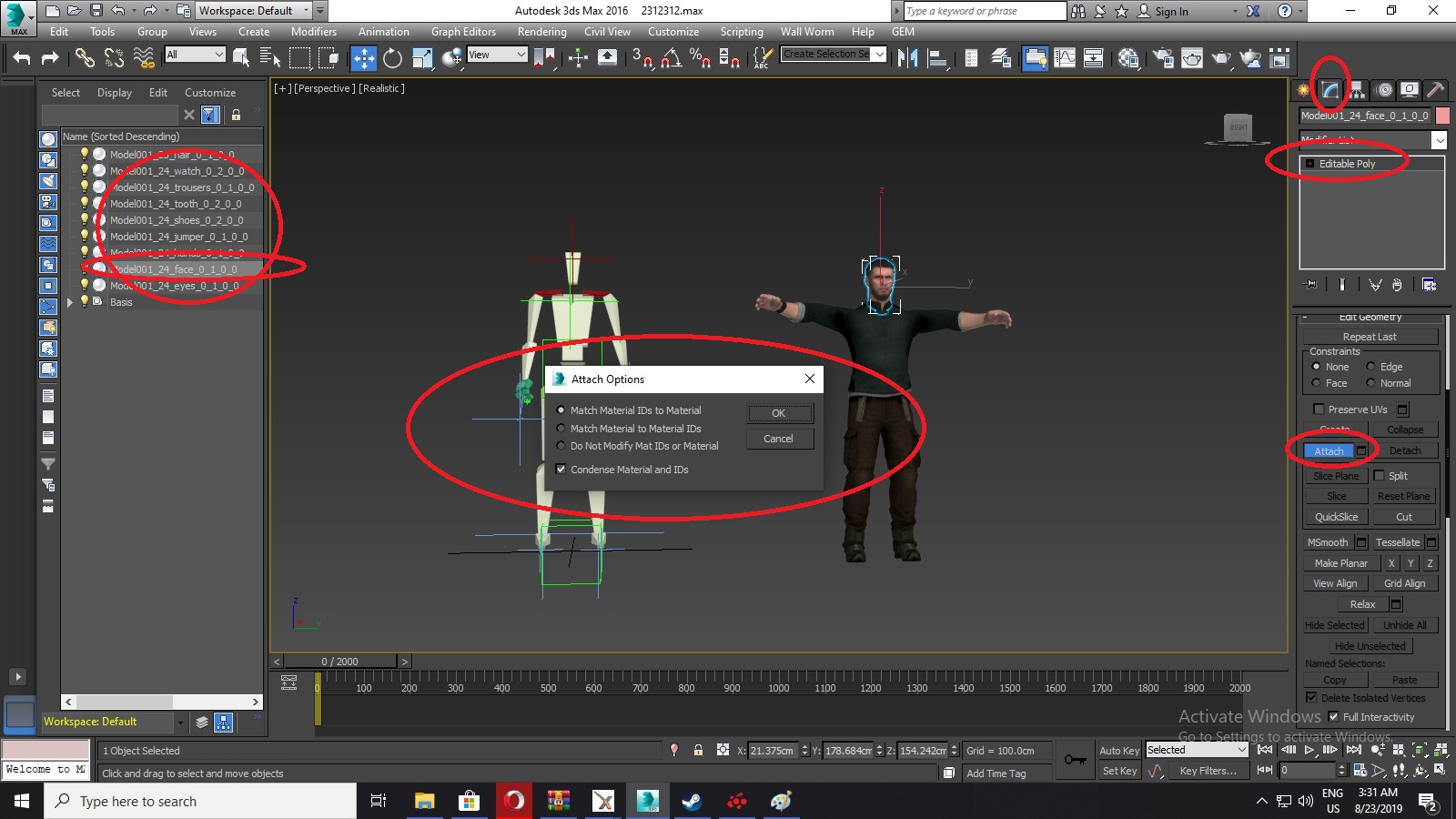 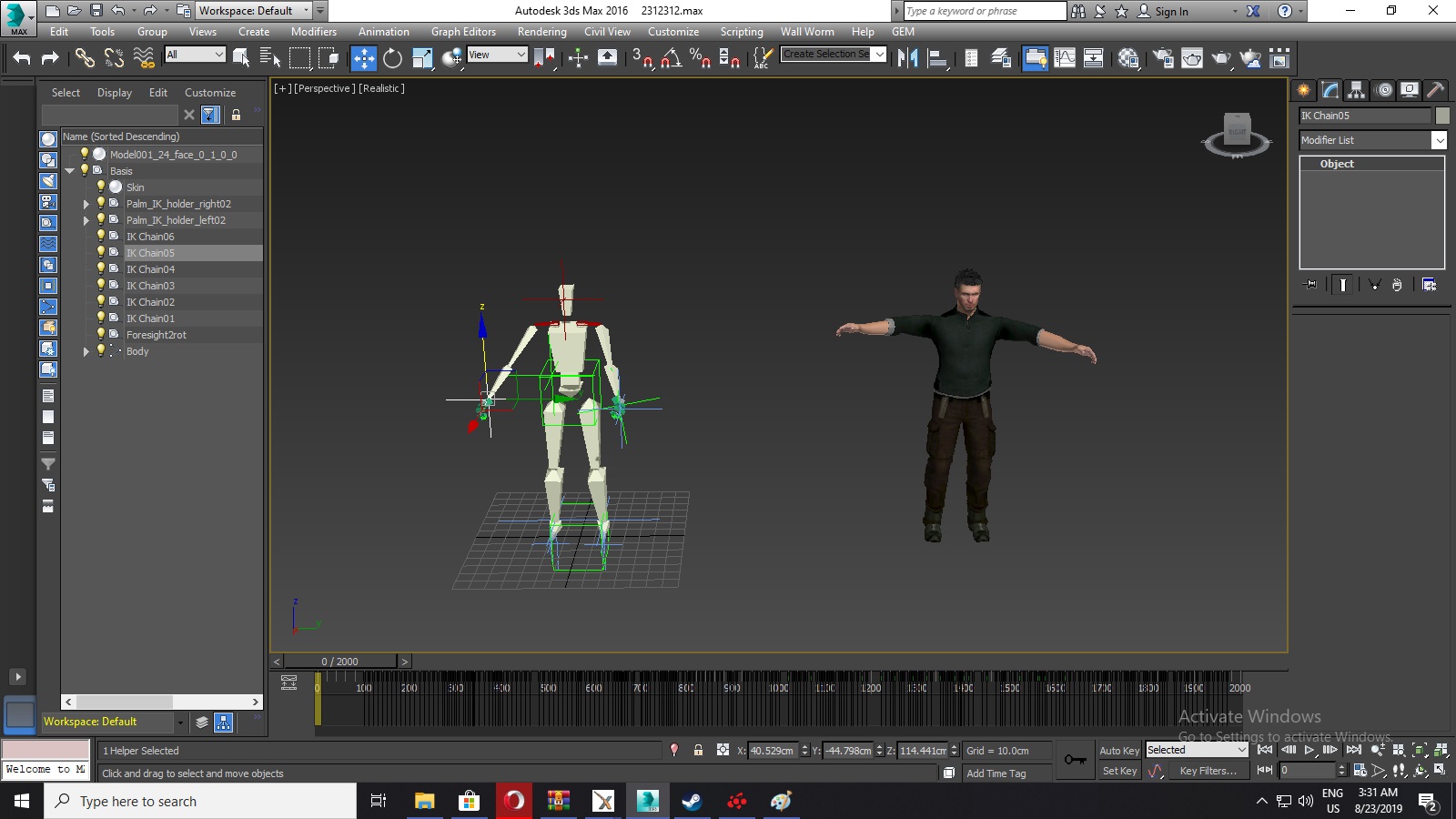 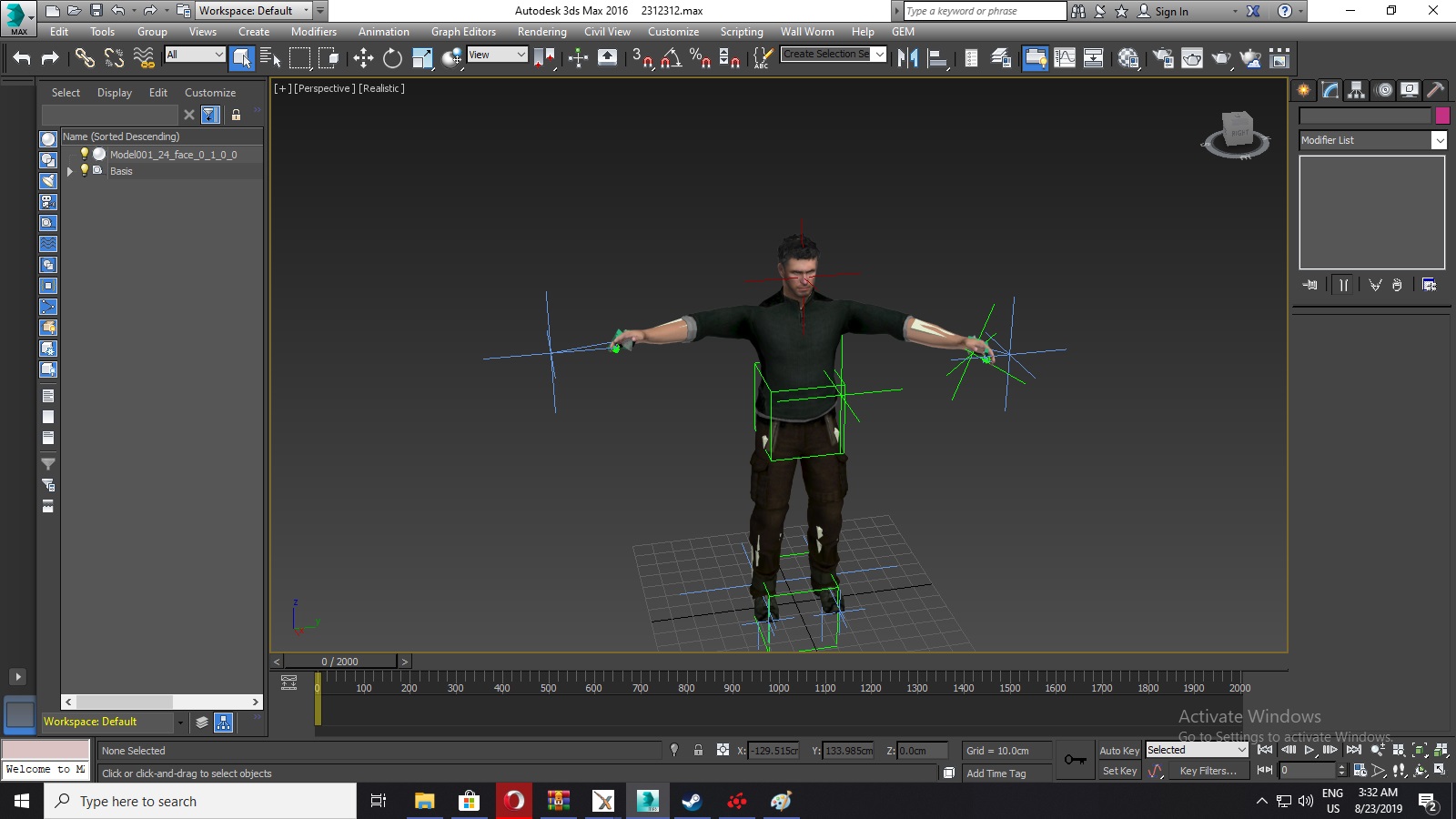 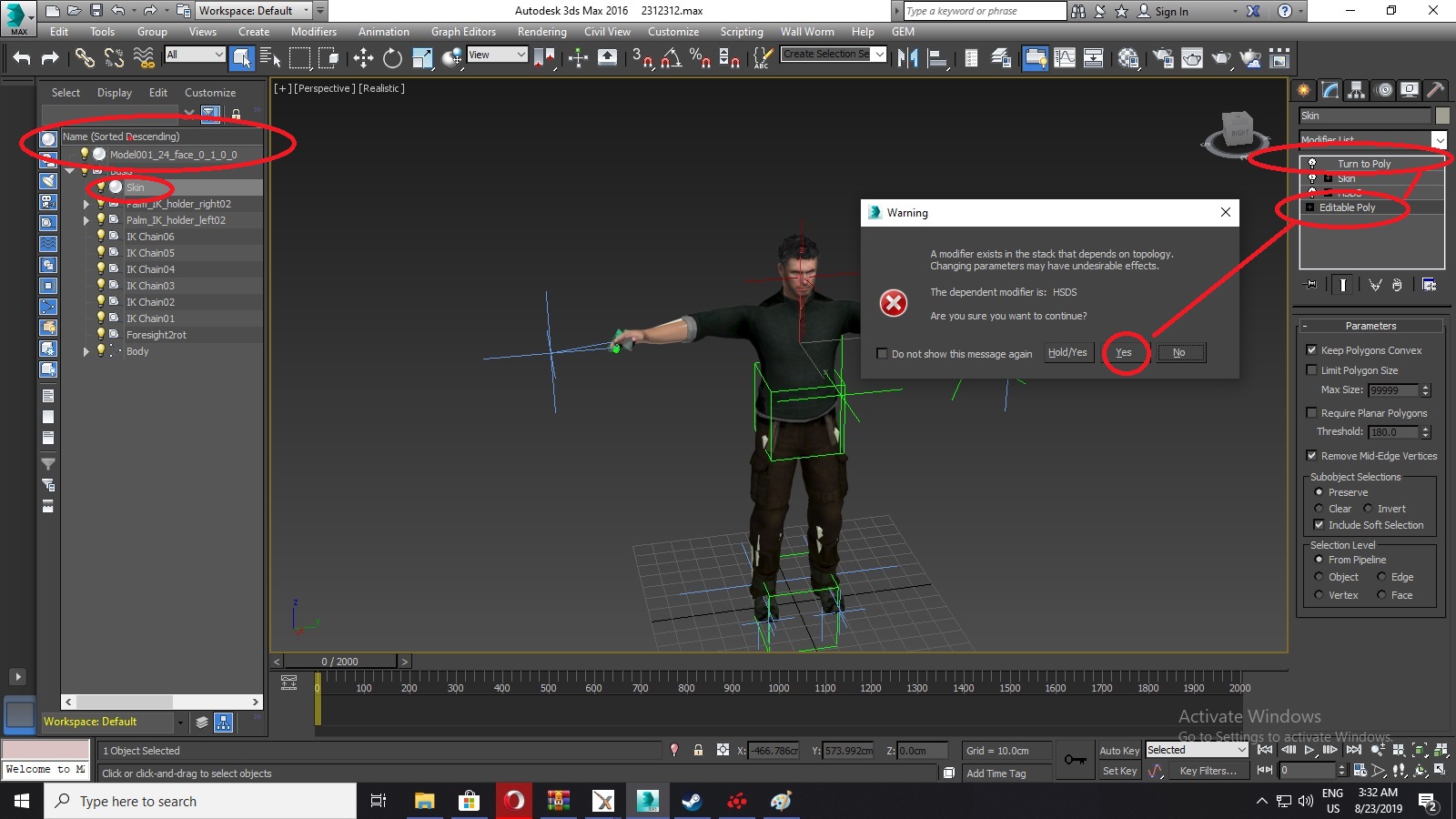 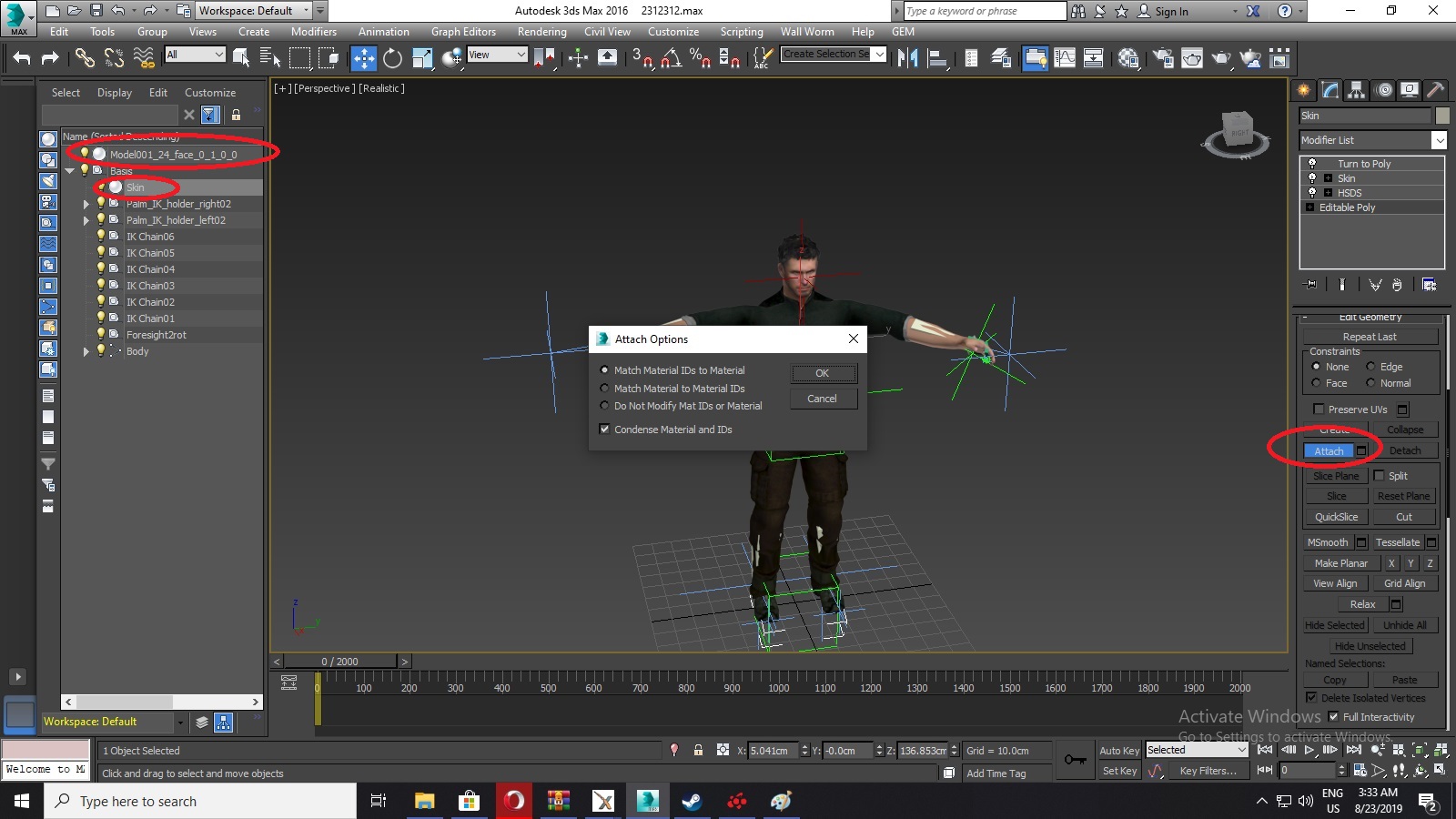 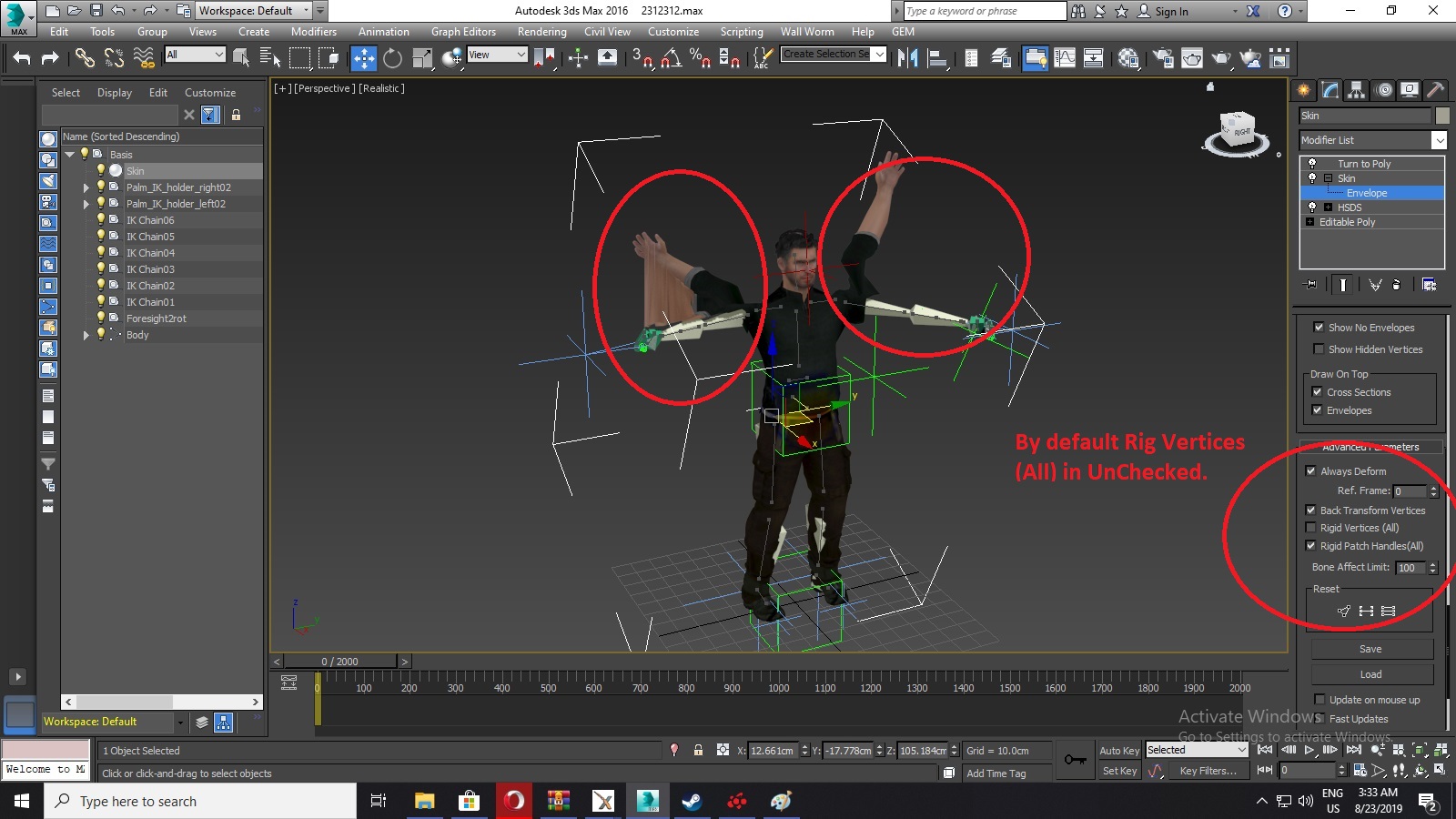 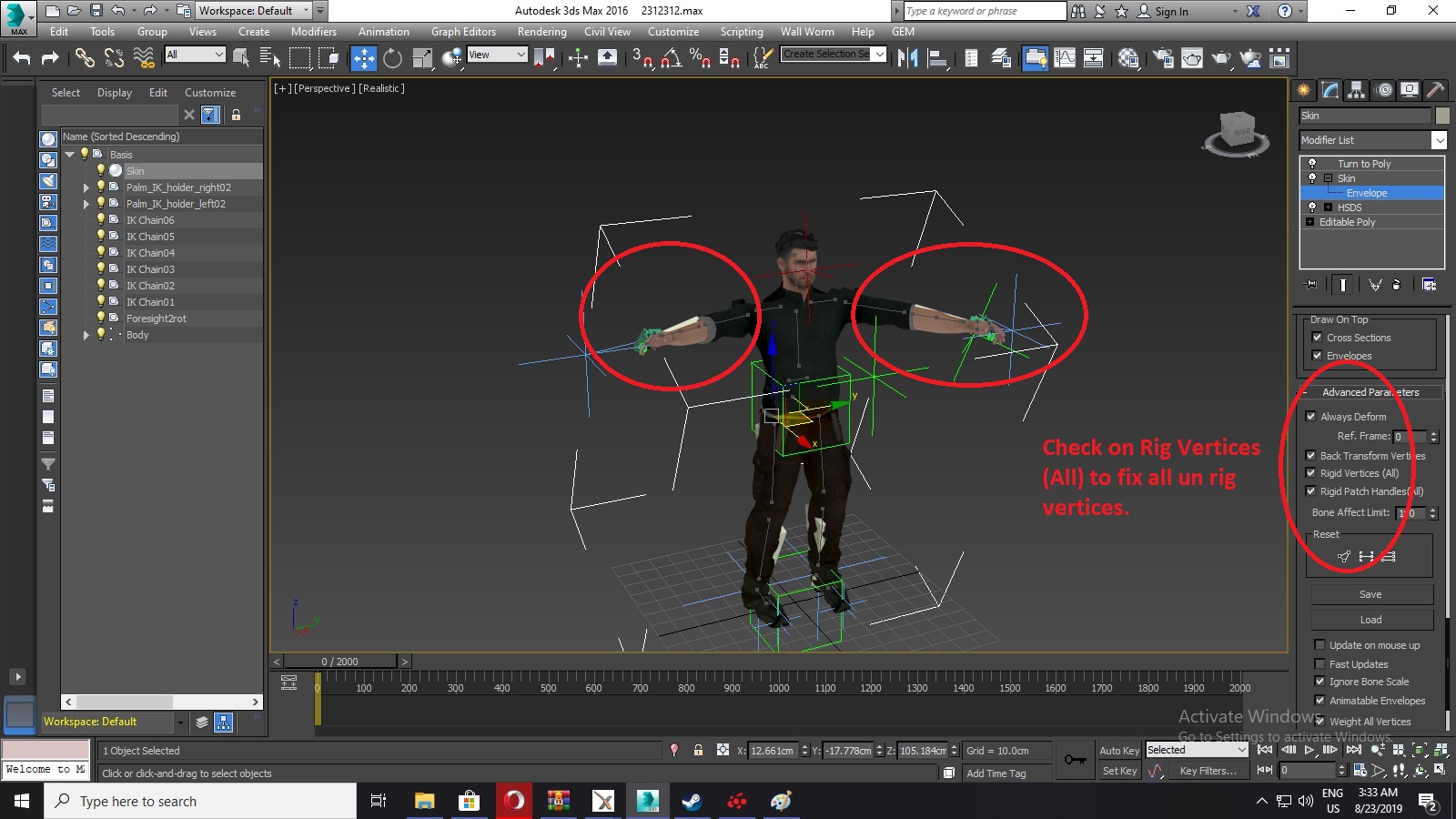 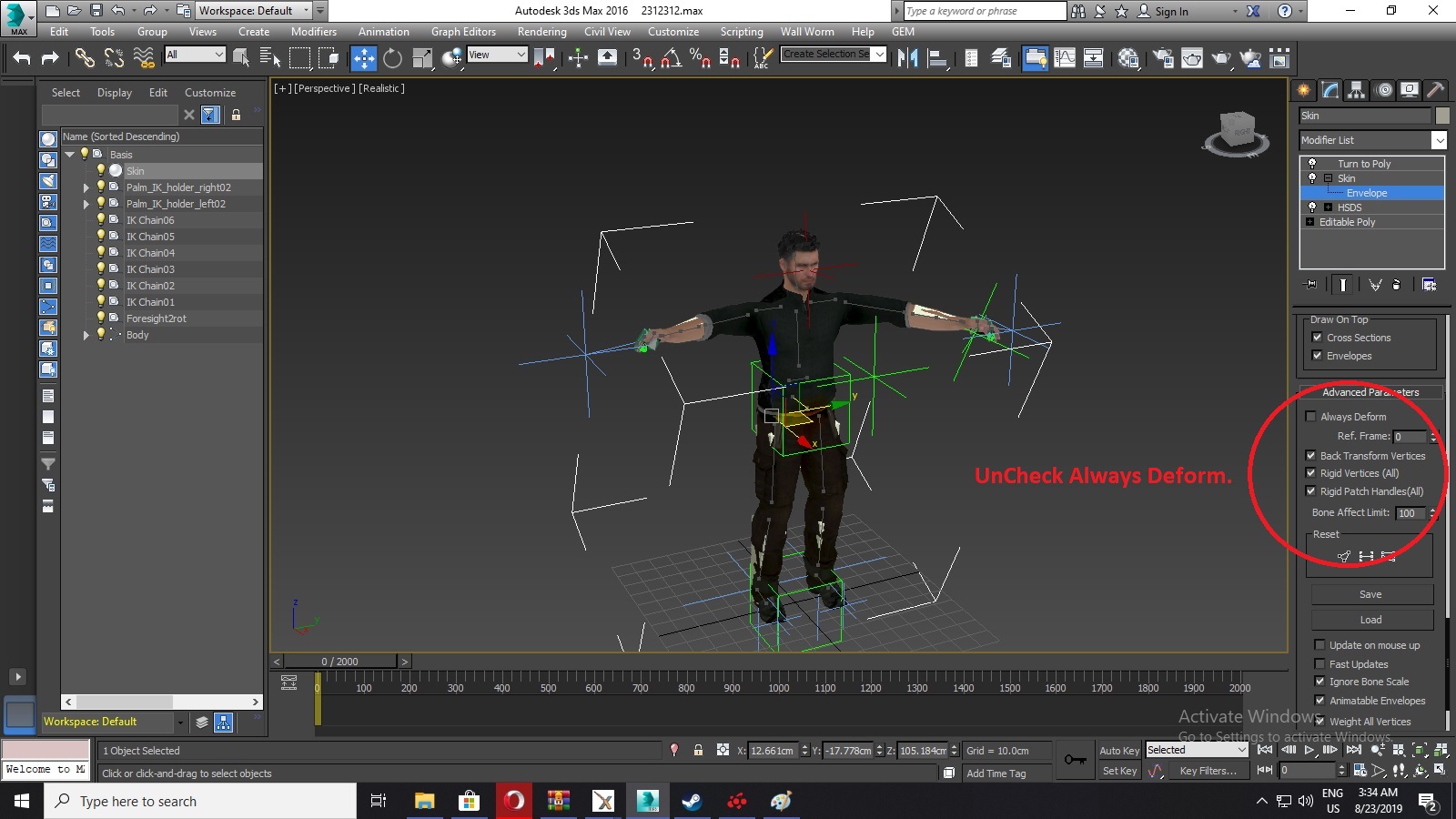 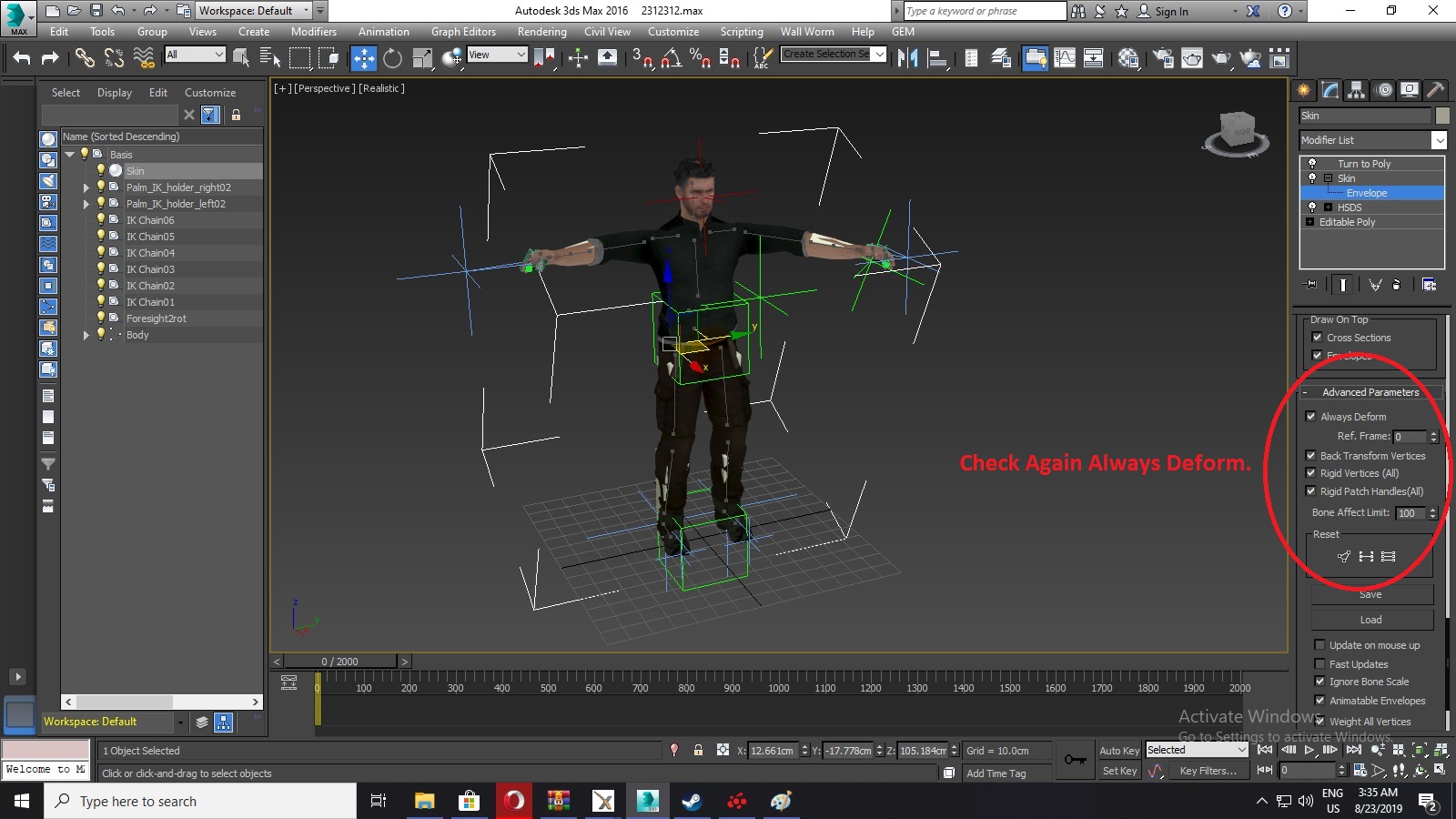 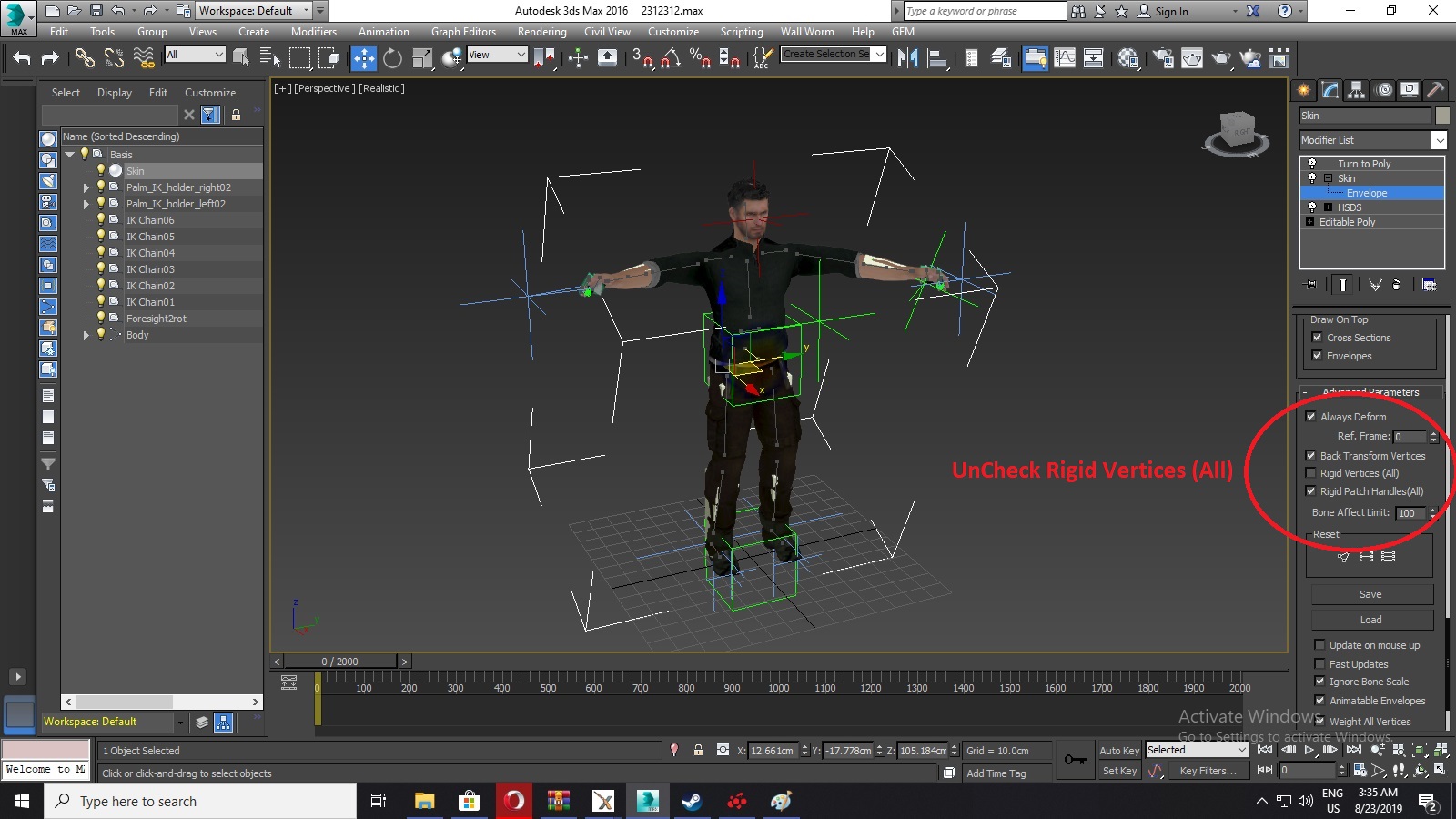 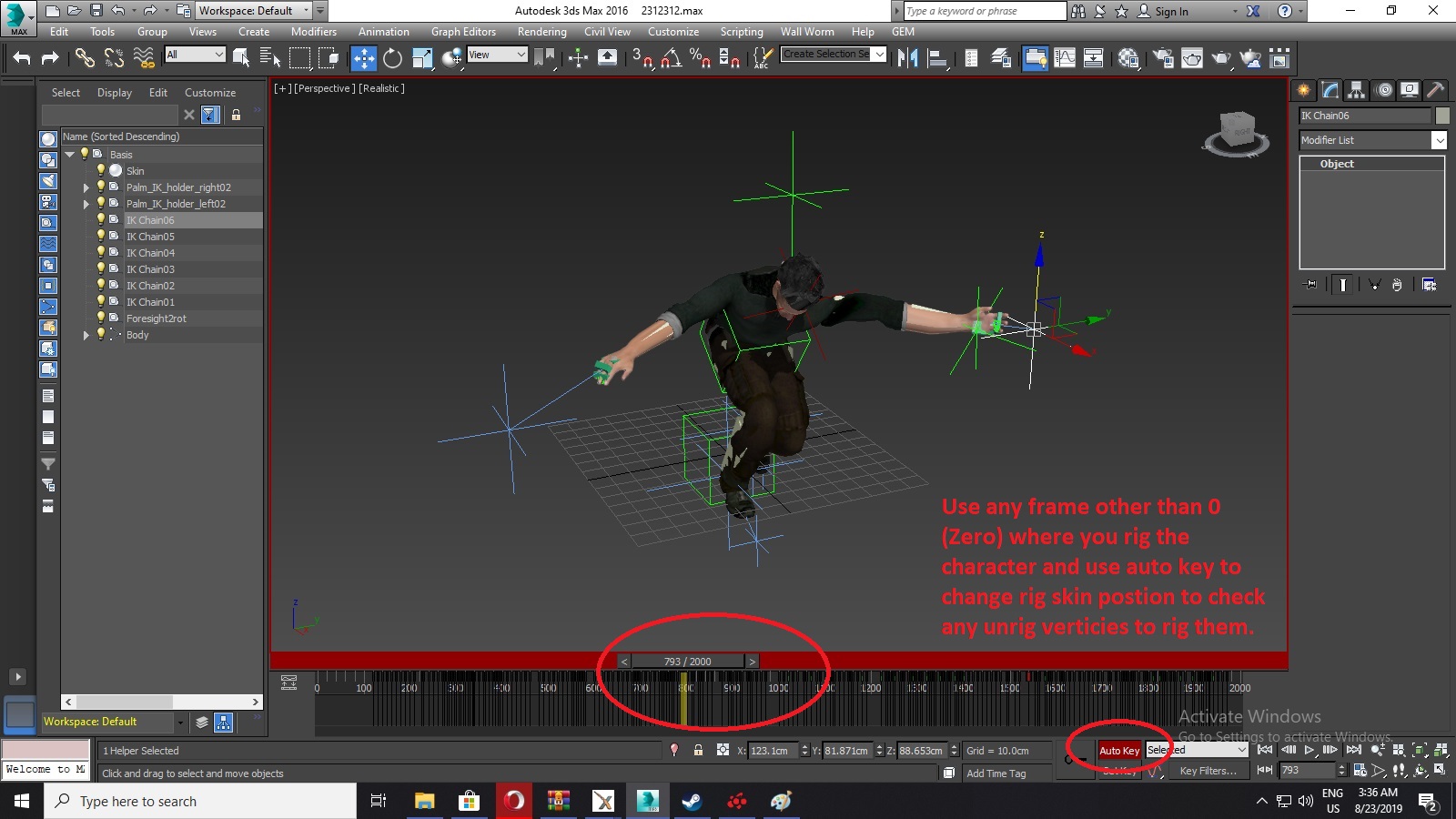 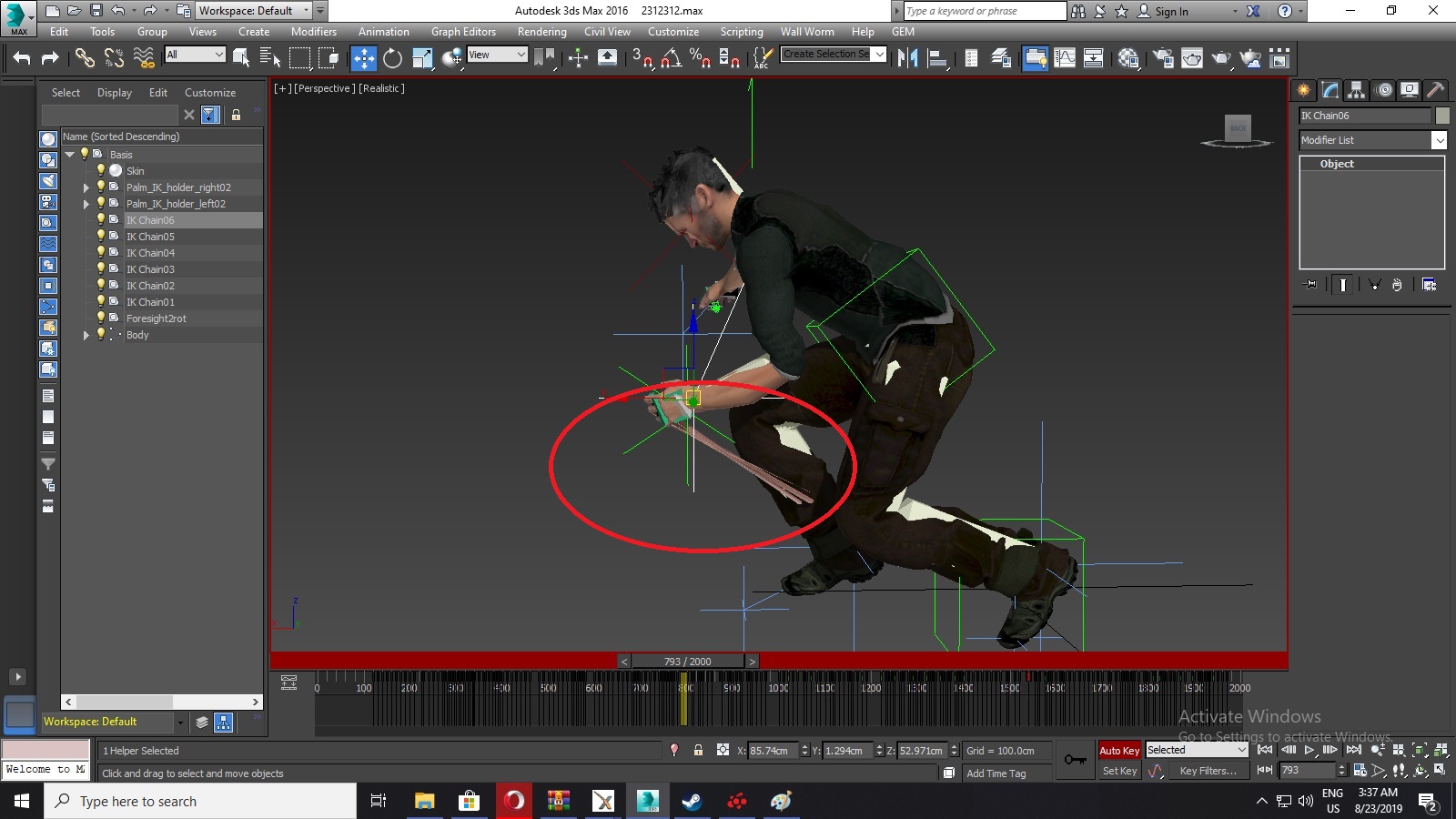 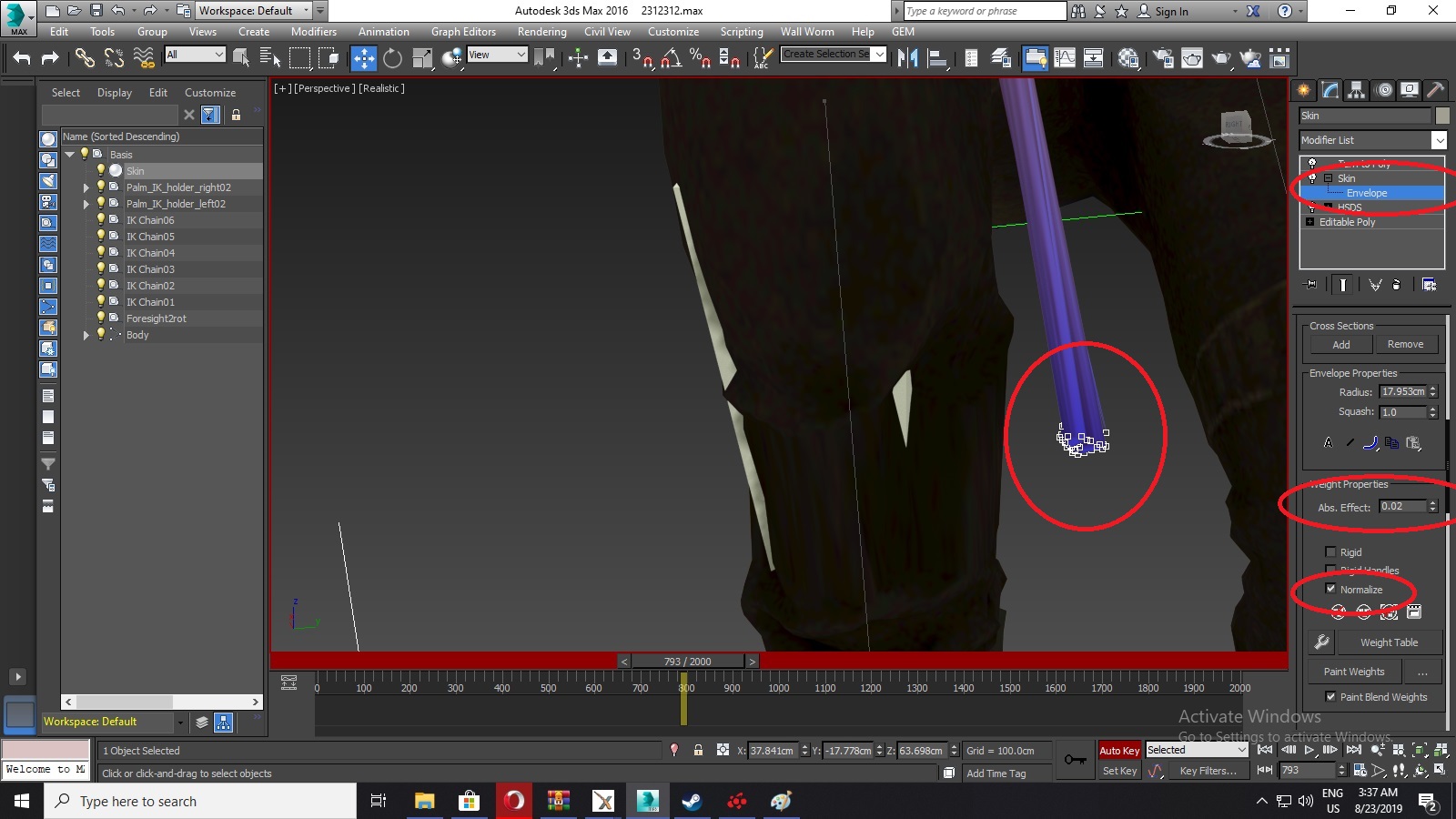 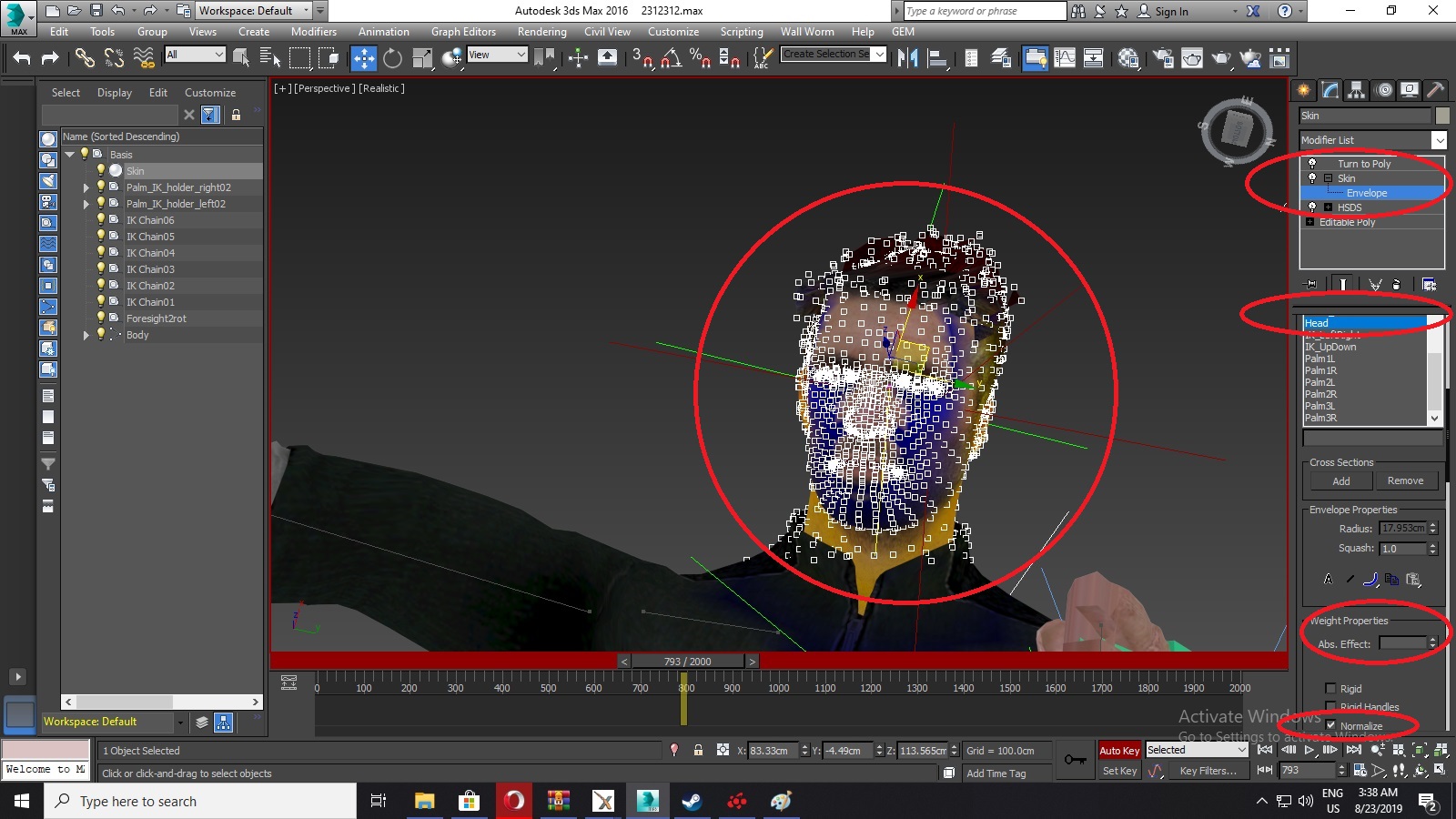 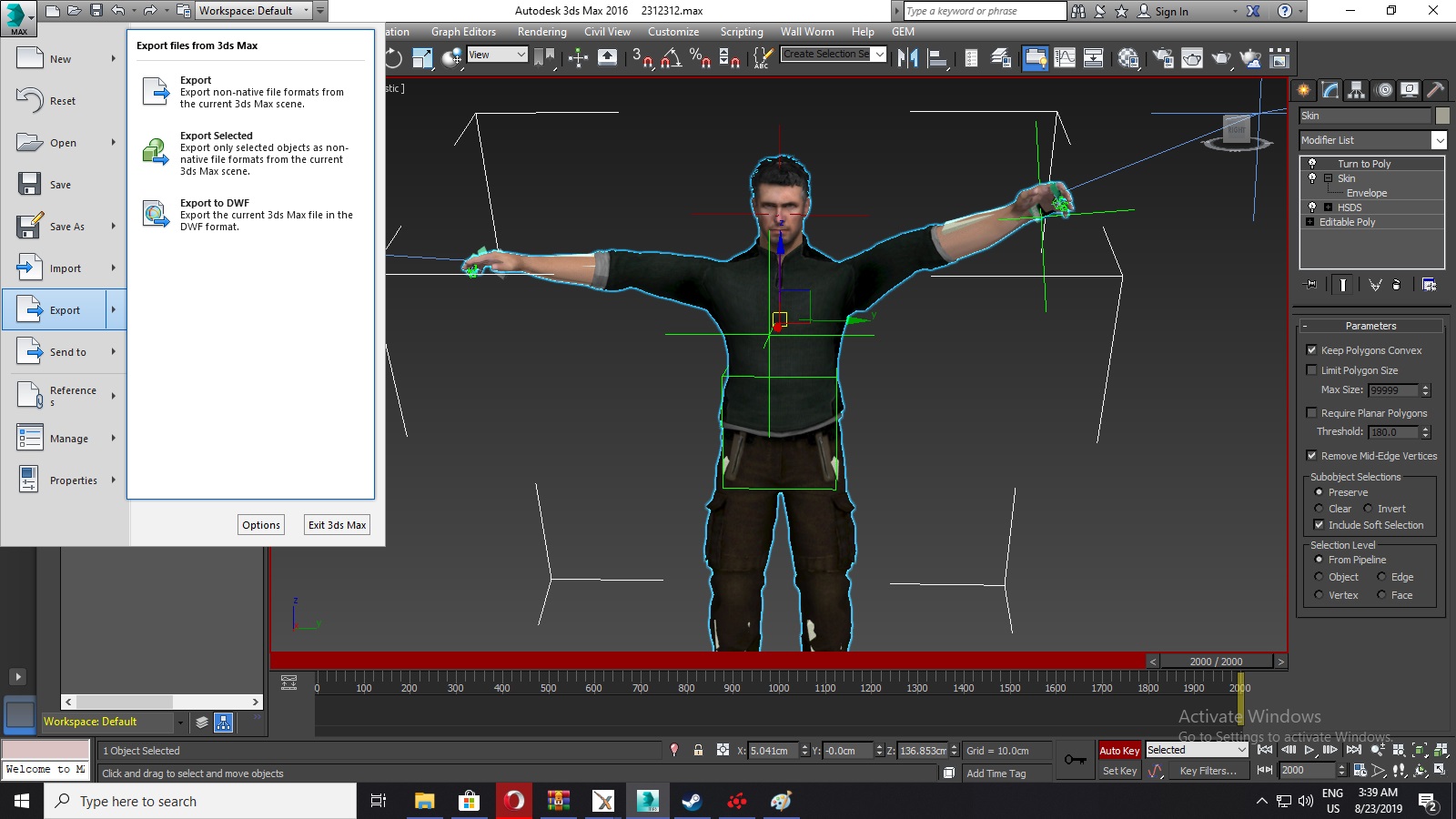 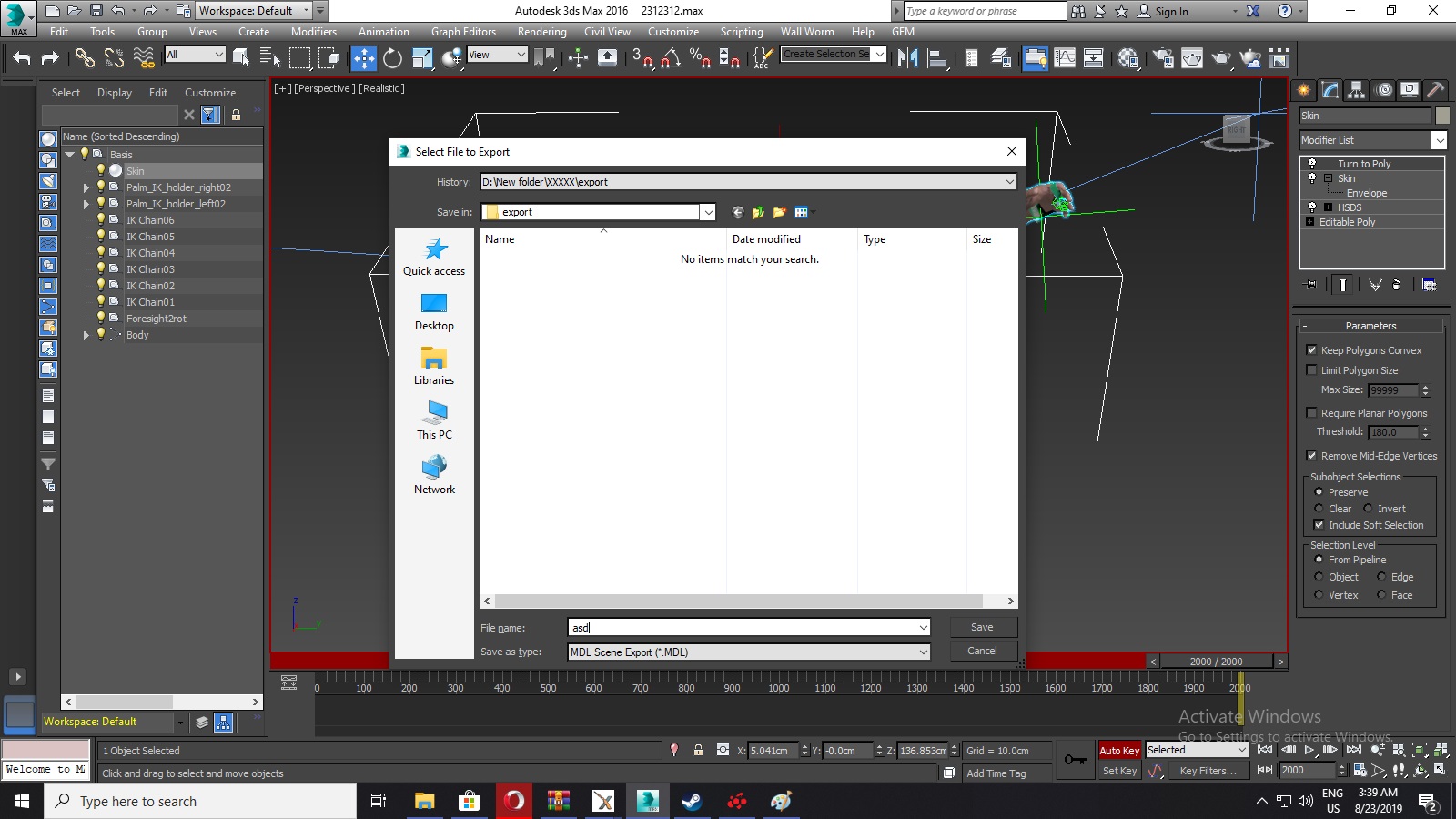 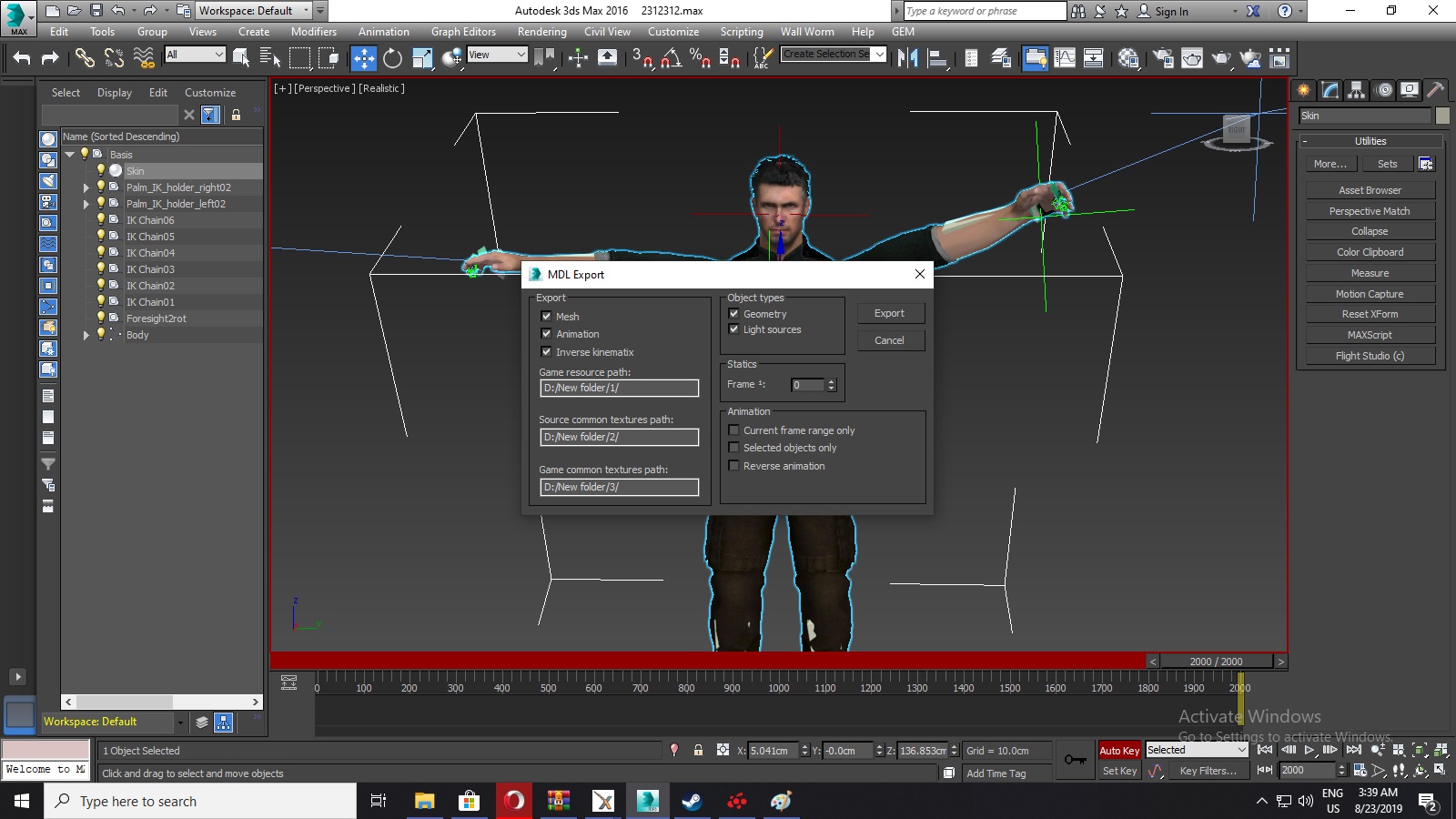 -Fix for opacity of objects:

some object or models have opacity issues mostly happens with hairs, so find that hair related material file in skin directory to follow following method: 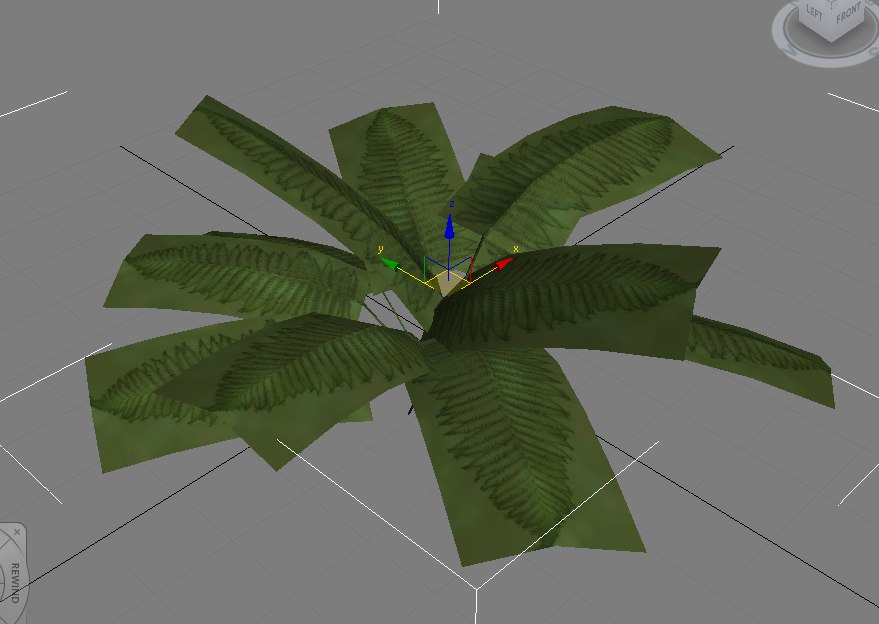 To fix it, just port them as they look in picture, while change values with in files to fix it and also delete and replace texture files from model source folder (where .OBJ file is) to EXPORTED model/skin folder (where skin.ply file is): 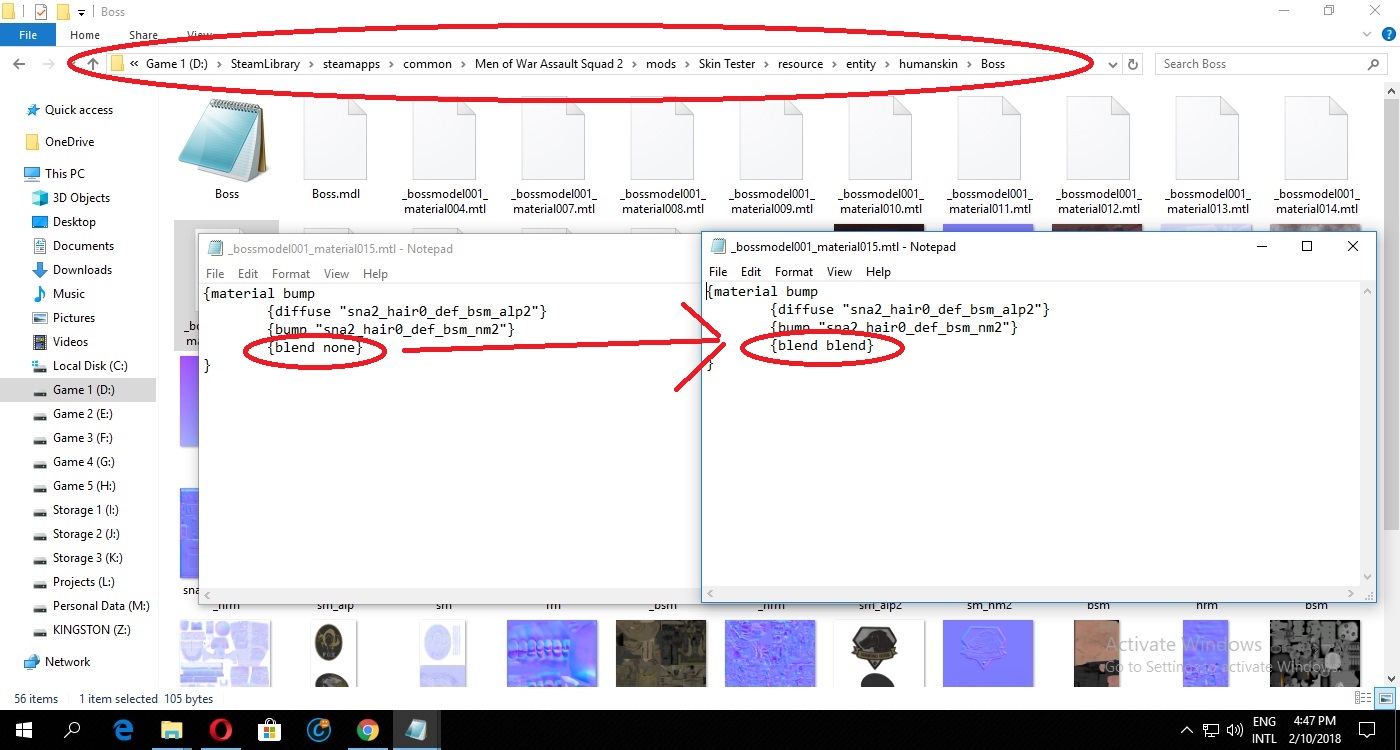 So please comment and share this tutorial while all credit goes to Bethesda Softworks and KONAMI for sample models.

can i use something instead of 3D Max?

Sorry, but there is no other way around.

Maybe i'm just an idiot, but the tutorial is not clear at all, the videos explain nothing and some of the instructions lack contest so for people who dont know much about these programs its really really hard to follow

for example "-After conversion ATTACH => Skin to Rig Model"
Ok but how? D:

Edit: I have the character fully rigged now but when I export I get some errors:

I didn't use the skeleton in the tutorial because i couldnt figure out how to import it, maybe that's why. I'll try again...

damn this is helpful but i cant afford 3ds max xD

Sale kidney, buy 3d Max, its worth it, believe me or you can buy it on credit and never payback, as crime never pays 😎.

i mean who even needs kidneys am i right.

Hi!Is this wors with call to arms?

I'm using Autodesk 3DS Max 2013 because I have sh*tty laptop, I can't load those skeleton due to outdated apps. Can you downgrade those file?

Men of War AS2 - Helpers and Conversations Other