Meifumado is an action role-playing game set in a post-apocalyptic world inspired by Japan.

Meifumado is now live on Kickstarter

Meifumado is an action role-playing game set in a post-apocalyptic, immersive, open world inspired by Japan. It features an in-depth combat system and puts heavy focus on RPG elements allowing player to change the course of the story and its ending depending on the choices you make throughout the game. 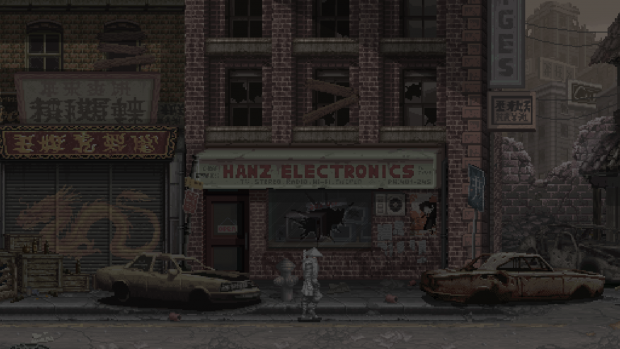 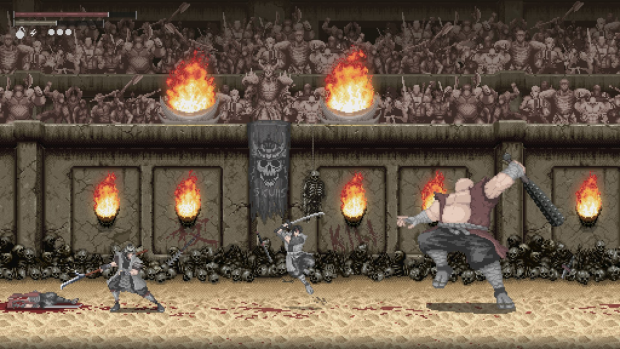