A third-person, open world Survival Action sandbox with combat, looting, crafting, building, leveling and diplomacy, that will take you to the world after civilization crisis.

Join a group of people or create your own faction, build your base or capture it from your enemies. Create your own world where you can be proud loner, or create a group with your friends. The entire subsequent history of the world depends on you.

Build system – You can either build temporal camps to store found loot, or huge bases for you and your personal faction.

Combat – The combat system is designed more for stealth or fighting from ambush. Attack on the forehead is not so rational. Also you can take your friends in the fight or hired NPCs. If you are a solo player you can crouch and sneak your way past enemies or throw objects to distract them.

Huge expanses of Lost Region are fully open and how explore them is up to you.
You can explore world by yourself or with your friends, gather resources and build camps or bases, craft, hunt, run NPS missions, fight with other players, arrange raids on their bases or even capture their buildings to raise your influence in world.
World covers approximately 64 sq. km. with vast forests, big city, and underground locations.
The world population will react to your actions. If you injure NPCs, their attitude towards you will get worse and vice versa, by assisting and completing missions of fractions you will increase your authority.
Also, your relationship with the factions of the other players will be affected in many ways on the game.

VoIP
We've added location-based VoIP to the game, so now you will be able to communicate to other players using voice.

Server
We added a time multiplier for server options.

Navigation
In order to optimize the game, we were working on navigation changes for the NPCs.

New lighting and sky
This week we were mostly working on world lighting and now it looks much better. Also, we added a new Skybox. 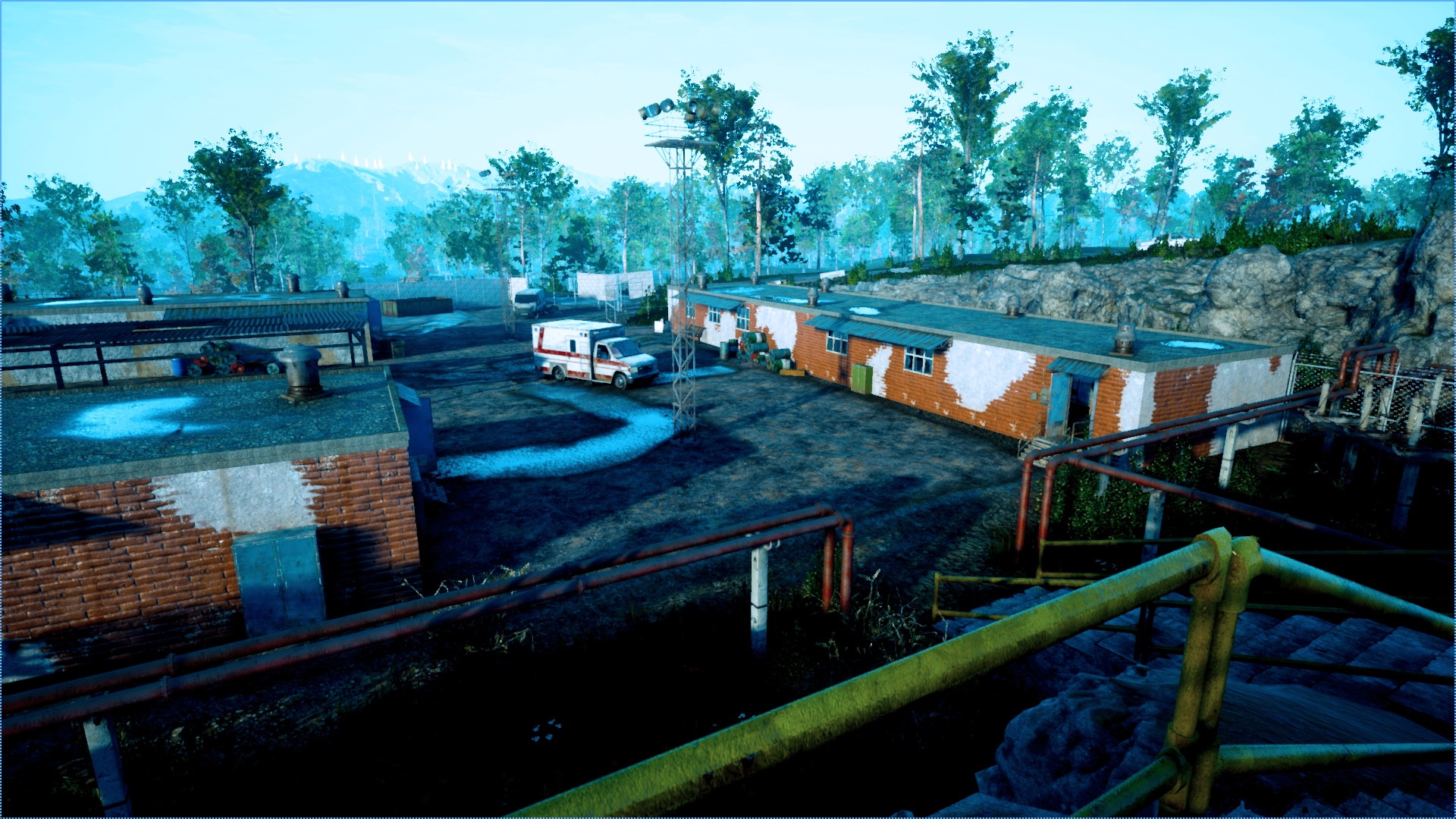 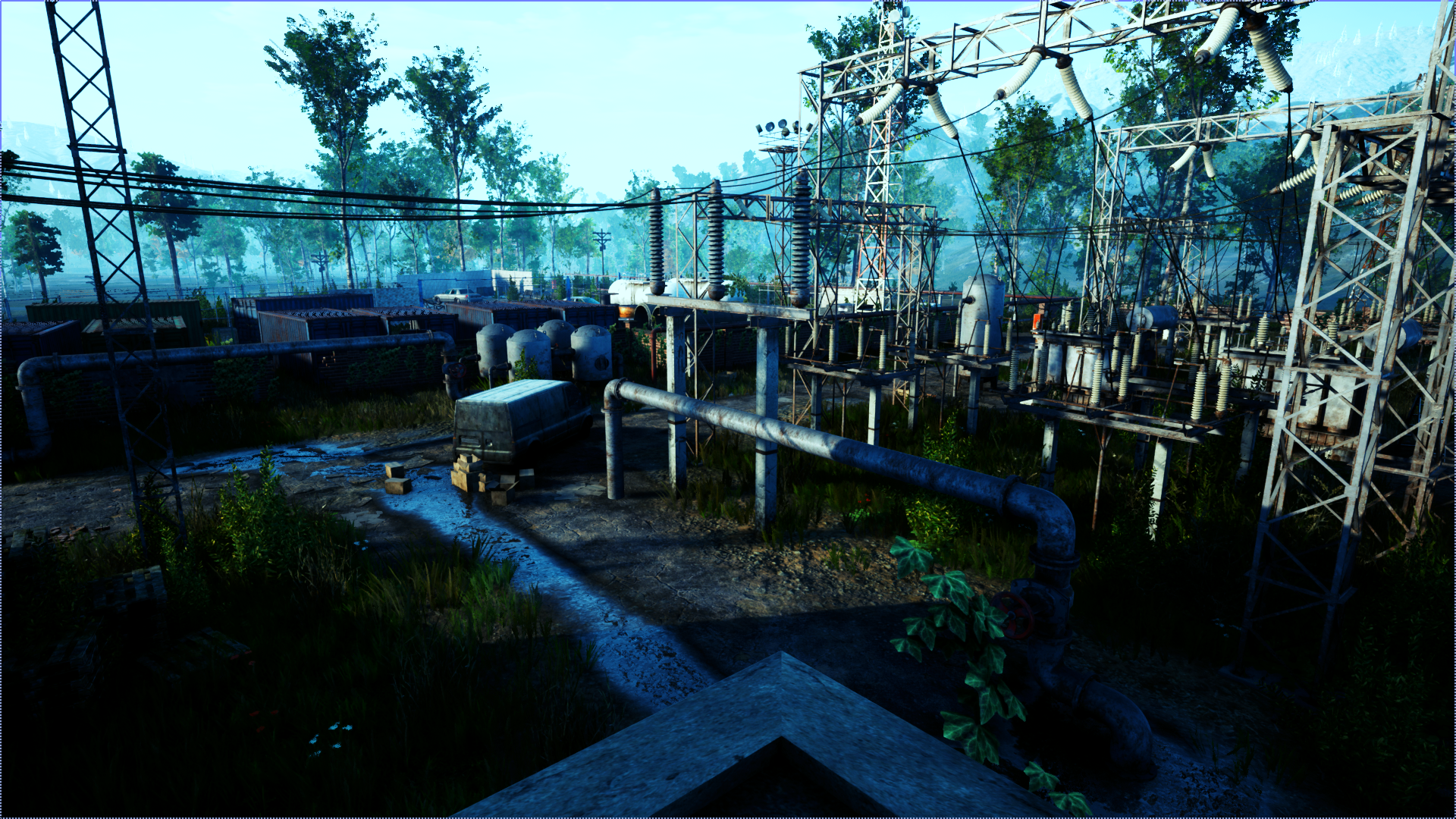 Some information about Engine, World, Characters and other minor updates, for Lost Region upcoming 0.2.4.0 patch.

I am really looking forward to this game. Please dont be like the fun pimps with 7dtd and push console players away your game looks really fun.

Xbox One player here, and this looks really fun. The idea of building your own base, if it can be anywhere, I wiuld make mine in the city or on a building structure? I saw it was red for the outline... maybe make it green if it’s ok to place and red if I cannot place in that location? (Just my experience) Halo Reach had a good introduction to Forging with the help of item rotation snapping so you can pick the angle and place all items at 45° or whatever angle to make it all in line, snapping objects together that can be linked like fences (easy to keep placing side by side), and phasing items together or enabling them to go into the ground just in case you want to build on uneven terrain. I know this is nowhere near the same level of creating and building, and it’s not suppose to be because this is not map creating but just base building, but ideas that have been around since Tony Hawk’s level creates in the skateboarding games way back when that just make things smooth. Just thought I’d share an idea and desire of mine! Take it how you will.

I’m excited to see how this progresses.