This is the English/Spanish version of the official DLC for Mass Effect.

IMPORTANT : Use this product key 5GUCXRFPQNBMTJBD3L5J when prompted.

But in case they fail, here is the English/Spanish version mirror on ModDB.

If you purchased a digital copy of Mass Effect through Origin, all DLC is included in the game, without any need for additional purchases or download. This includes Bring Down the Sky and Pinnacle Station.

To install your Mass Effect DLC, download the file and double-click on it once the download has finished.

Bring Down the Sky on ModDB :

Test the limits of your combat prowess aboard a remote, top-secret Alliance space station. Do you have what it takes to hold the top spot among the best of the best? This module includes a new land-able space station, 13 exciting combat scenarios, and approximately 2-3 hours of game play.

Compete in a series of high-stakes battle simulations to earn amazing weapons and armor that can be used in the main game. Unlock new achievements, and even win ownership of a dedicated base of operations for Commander Shepard. Challenge modes include Survival, Time Attack, Hunt and Capture and even a scenario modeled after the First Contact War. 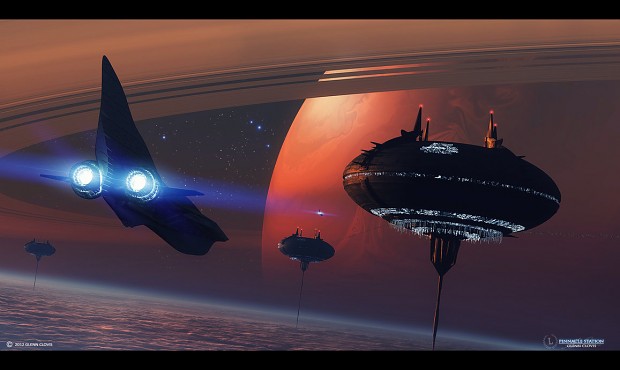 I remember is ok end game dlc but so bad compared to bring down the sky.. Thx for sharing free always good anyway!!

Yes just Arena missions but in Shepard's apartment you may win best loot in game.