"Lumber Island - That Special Place" is a psychedelic first-person horror adventure.
- The plot doesn't lead you by the hand, only self-contained exploration reveals obscure history of this place and its secrets.
- Atmosphere is the most important aspect - you'll see no buttons on your screen; there is no inventory in the game, which provides maximum immersion aided by music, sounds and Oculus Rift (in future).

"Back in 1970s, this island was known as the "Lumber Island". It abounded in rare wood species of the highest quality, which were sought for by the craftsmen from all over the world — many of them took trips to the island in person, to pick the best material. The island thrived on private manufactures and tourism... ...until deposits of oil were found under it. This finding doomed the island: its inhabitants were made to leave their home land, the wood was chopped down to the ground. And after the oil had been pumped out to the last drop, the island was left abandoned and totally exhausted."

Thanks for voting and helping Lumber Island - That Special Place on it's quest to become the 2022 Indie of the Year. You are now in with a chance to score some free games. Help this game secure more votes by embedding the widget (or link) we have included below on your favorite sites. 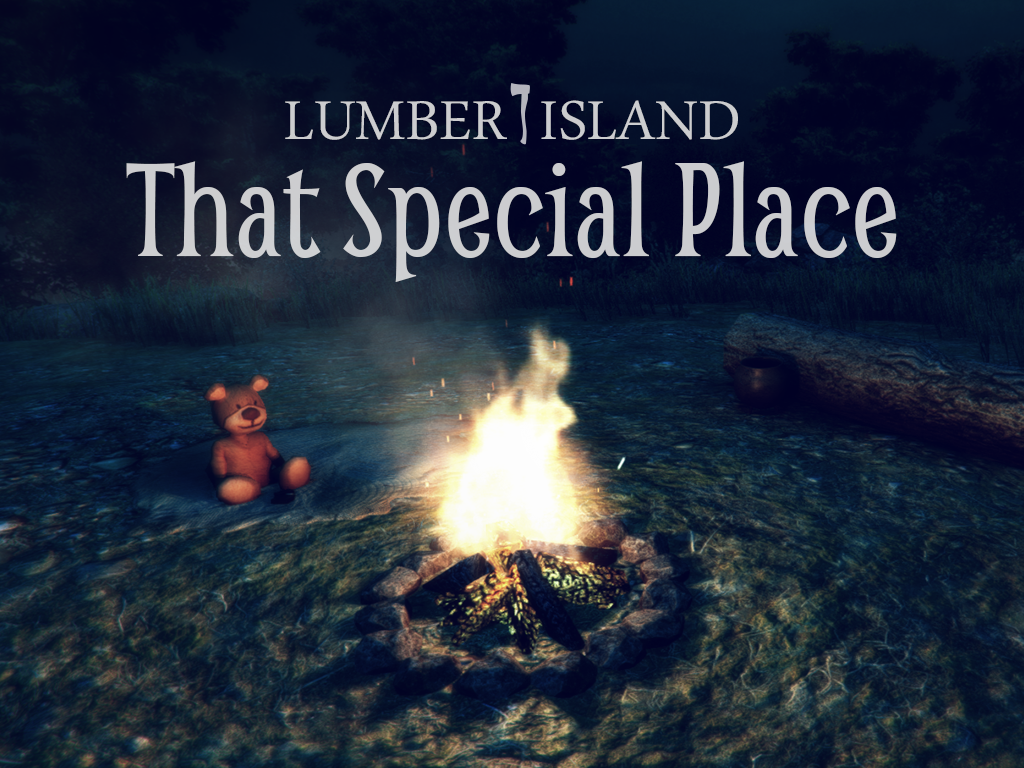 "Lumber Island - That Special Place" is now available on Steam.

It's a psychedelic first-person horror adventure.

Friends! Vote for my game :) "Lumber Island - That Special Place" is a psychedelic first-person horror adventure.

Could you add an option to disable motion blur? Motion blur makes me lag loads in games and this is no exception.

how do i update the game or does it update itself?

Might already have been answered but does the purchase of chapter 1 include all following chapters or do you have to buy all chapters individually?

all chapters individually, but each following chapter will contain all previous.

1) The game had a really well made up atmosphere at first. Ambience was really scary and well made. Surrounding area was really well made as well, topping off the horror feeling while playing the game. 2) While at first the atmosphere was perfect, it faded out later on. That lumberjack was on your feet non stop, and you could always know where he is. I'll tell you why Slender is scary (just an example, you can change the Slender name to almost any good horror game). It's scary, because you don't…