Legions At War as a new turn based tactics/strategy game inspired by Chess, XCOM and Duelyst.

Put your tactical mind to the ultimate test with competitive 1vs1 or 2vs2 or even 3vs3. Legions at war offers groundbreaking TBS & TBT concepts. No random chance, you can only win by out thinking & out maneuvering your opponent.

Legions at war will be fully cross platform, making use of web based data-basing to store all save games.

The game will feature custom board sizes as well as custom unit layouts.
Complete history of all layouts
Cash Tournaments
Several victory conditions

Hallo Legionnaires, I’ve made a short video on all the improvements, changes and new features player can expect with the upcoming updates.

These new features add tremendous strategic and tactical features to the game, which means our old campaign levels will fall away and new campaign levels are being designed that include all the features of the current engine.

A big feature inclusion in our next release will be of our building and wall structures. Units can now take cover behind walls. Walls can be targeted separately. Roofs defend units underneath from air attack as the damage is split between the health of the roof and the unit below. Units can attack through windows splitting damage and if the window’s health is low it is destroyed as well.

One of the biggest features I’m really excited about in the next release is the inclusion of environments and pickups into the game. Units will now be able to pick up items on the board like jetpacks, special items that can shoot through iron walls, stun grenades etc. We introduced new quickbar that makes access to ability and pickups easier.

With allot of player struggling to defeat the AI with the first chess like campaign, I will soon be releasing a set of videos with commentary that will take you step by step through the old campaign and what tactics were required to best the AI 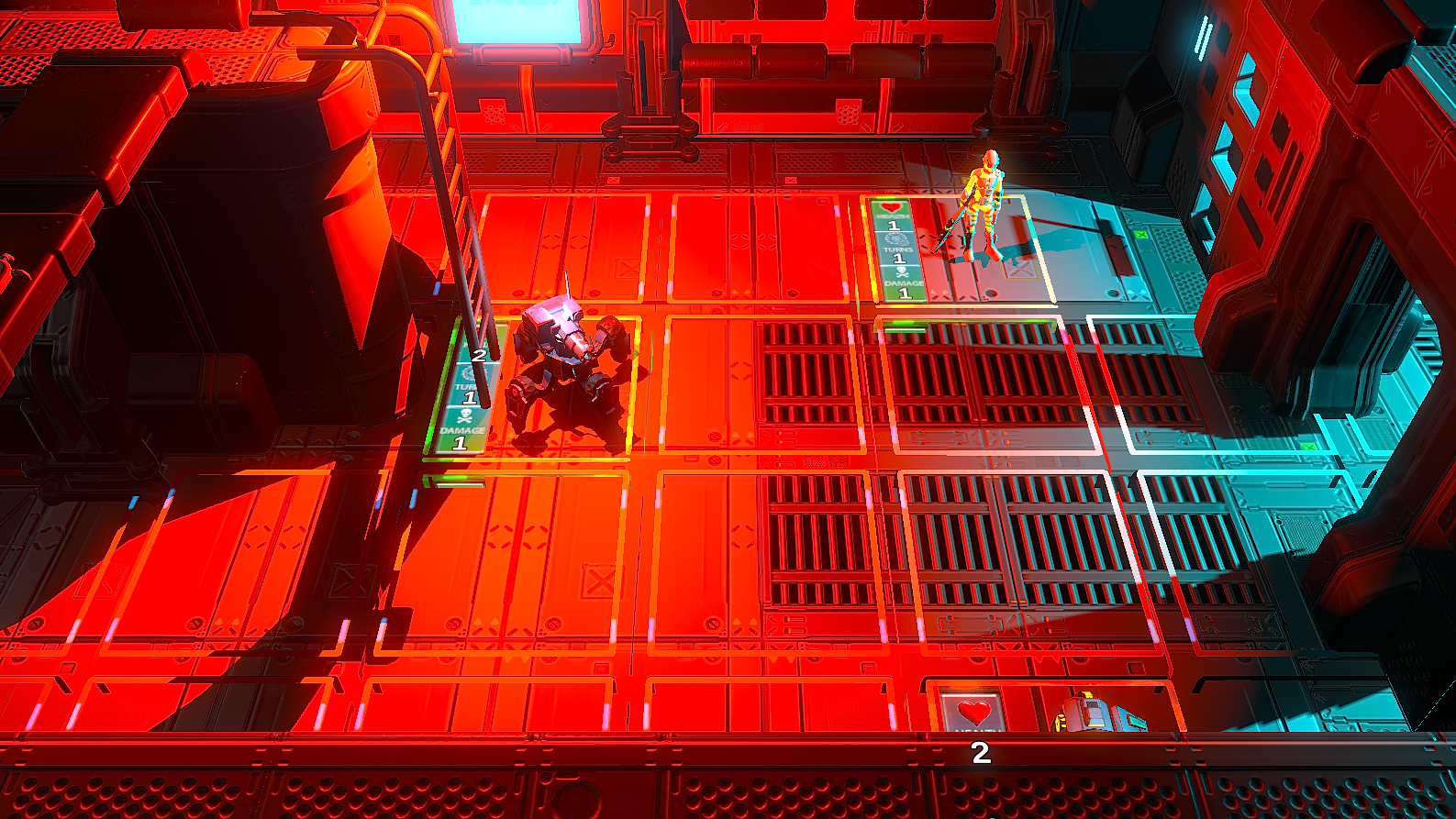 We added several new systems with this update. A new tiered cover system, scaling system and we upgraded the Action Point system.

We scrapped the old animation system and developed a new system that in future updates offer allot of custom animations. We are planning releasing all...

The tactics system behind Legions at war is a 2 Tier system that the players have complete control over.

This is one of the best ideas i have seen in a while. Can't wait to play!

Indie
Tags
Embed Buttons
Link to Legions At War by selecting a button and using the embed code provided more...

Retaliation - Enemy Mine Turn Based Strategy