Kinetic Void is available through the Steam Store

Modular Ship Designs and Construction - Create your ship exactly how you want it. Build your ship to fit your play style from the following modules, then add subsystems for added features:

Real Time Tactical Combat
Target enemy ships and maneuver in real time to align devastating broad-sides or crippling strafing runs. Launch a platoon of drones to confuse or attack an enemy craft as you systematically destroy its defenses. In Kinetic Void, your skills as a pilot are just as important as the components that make your ship.

Procedural Galaxy
When first starting the game the galaxy map will randomly place solar systems, also known as sectors. As the player enters a sector for the first time each game the sector will be generated. Every time a new game is started the player can count on it being a different experience than the last!

Politics and Diplomacy
In Kinetic Void the galaxy is a living breathing thing, not all factions get along, not all of them hate each other. Throughout the game as factions interact with each other agreements and treaties will be made and broken, trade, combat, piracy and other things will have an effect on how the factions see each other based on their own internal faction system. When it is time for an agreement to be made, or declaration, the system will make a check and factor in the faction rating to determine if the diplomatic action goes into play.

The player will be able to complete assignments or jobs on behalf of factions, and in this way can have a direct impact on how one faction treats another, or, stay out of politics altogether and go it on your own! The player will have his/her own ratings with each faction as well. Examples of factions are Governments, Companies, and Organizations. The plan is to have enough factions that not all of them will be seen in every game.

Economy
To further enhance the living galaxy and diplomatic systems there will be a detailed simulated economy that the player and other factions will partake in, and influence through supply and demand. Combat not your style? Take on the life of a galactic trader and possibly influence politics while doing so! Need to stay neutral? Use your mining drones to mine fields of asteroids, then sell the ore to neighboring factions for profit!

Thanks for voting and helping Kinetic Void on it's quest to become the 2021 Indie of the Year. You are now in with a chance to score some free games. Help this game secure more votes by embedding the widget (or link) we have included below on your favorite sites. 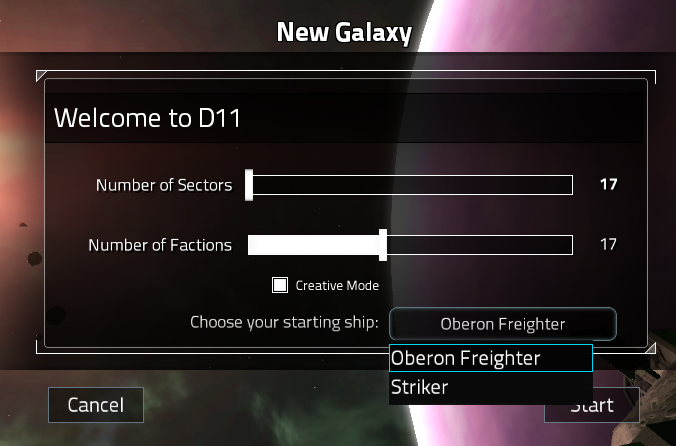 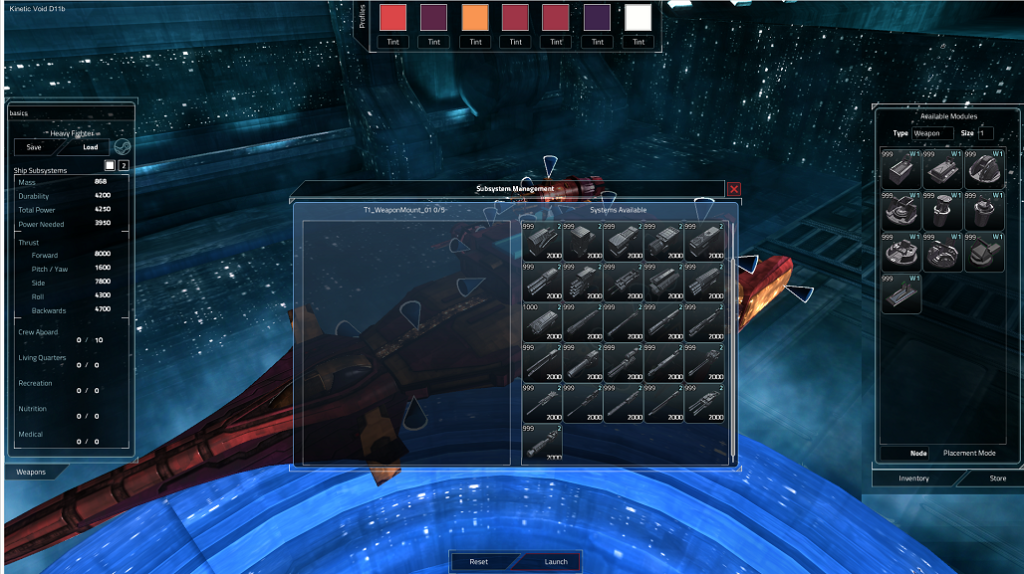 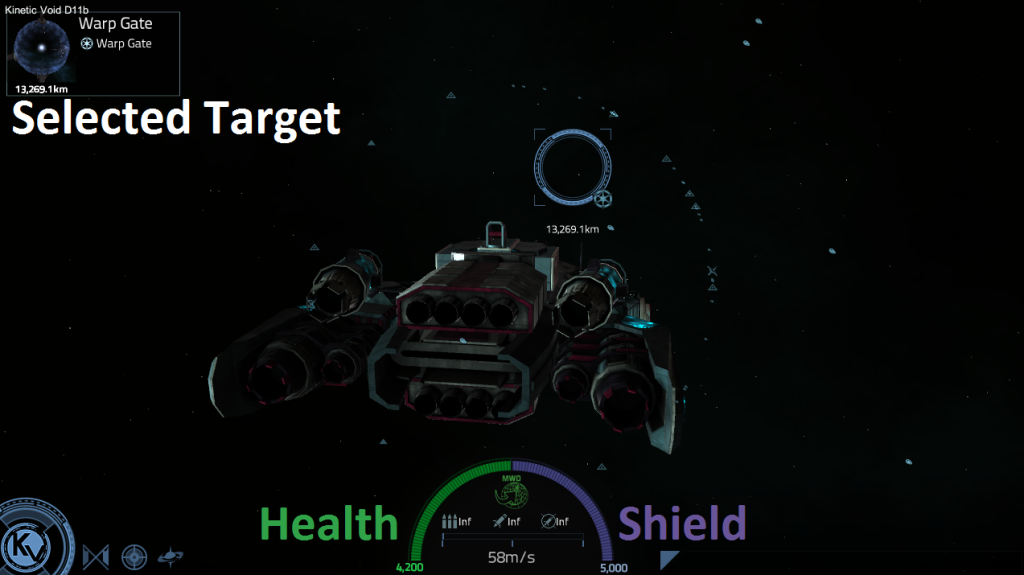 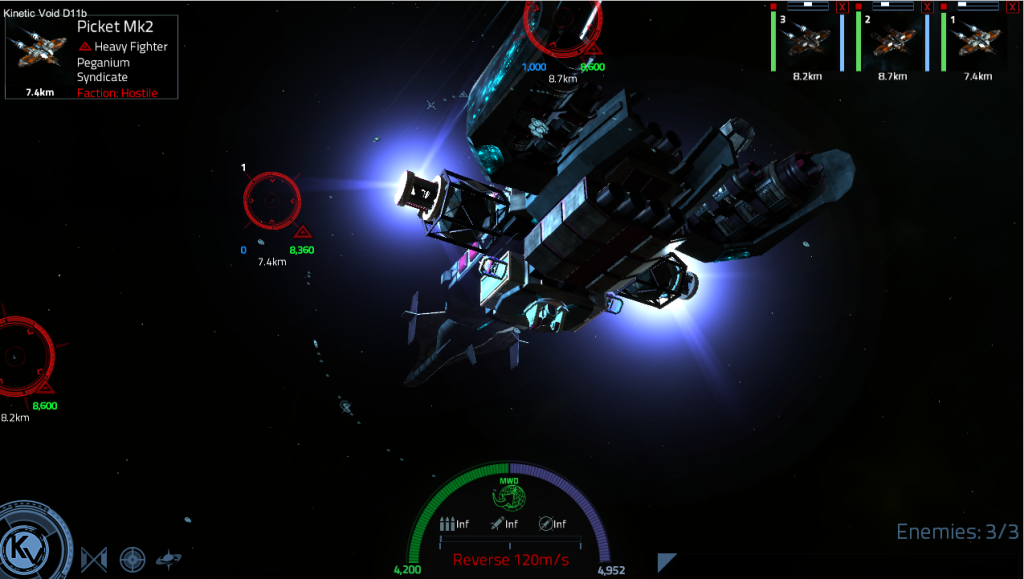 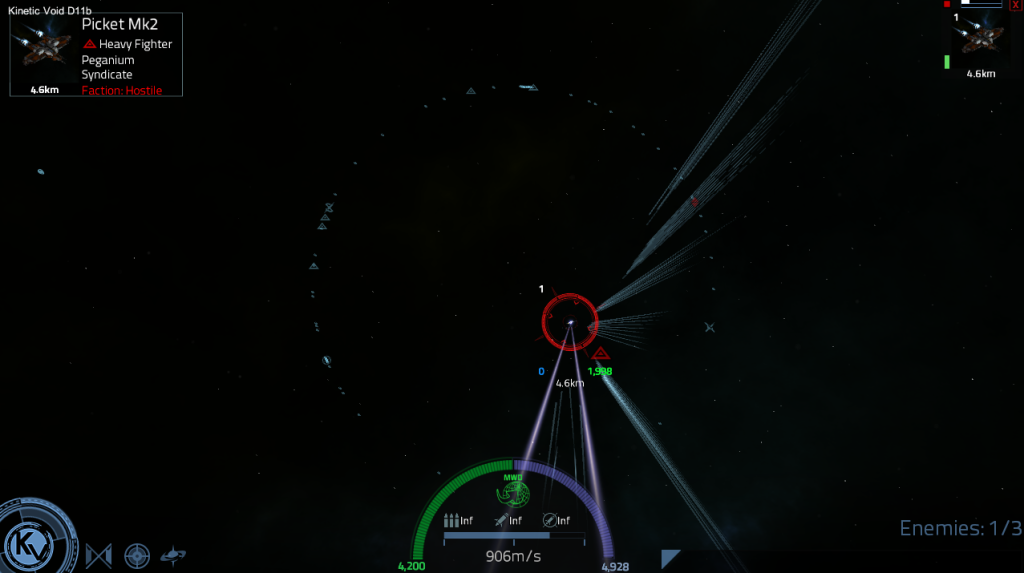 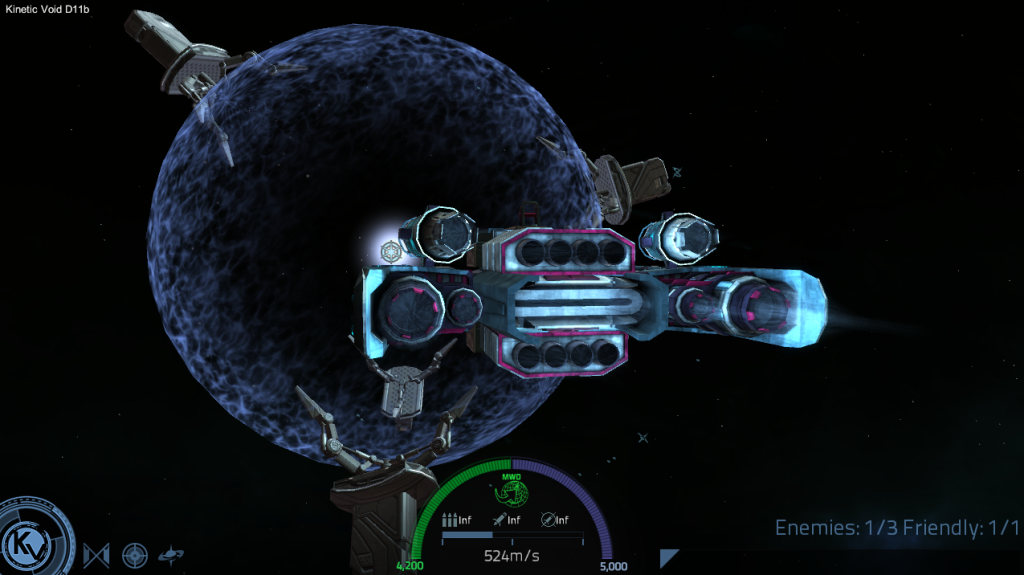 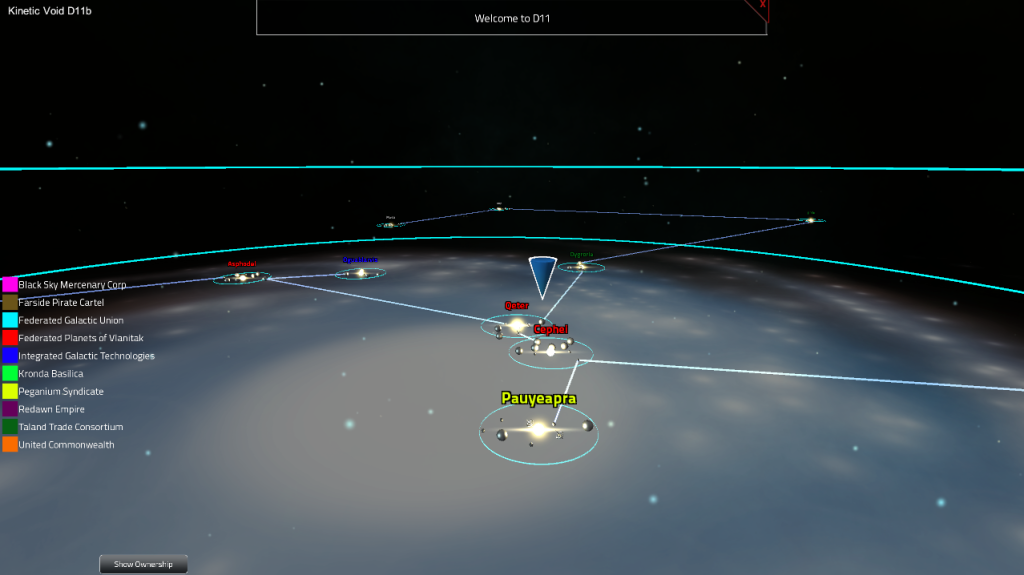 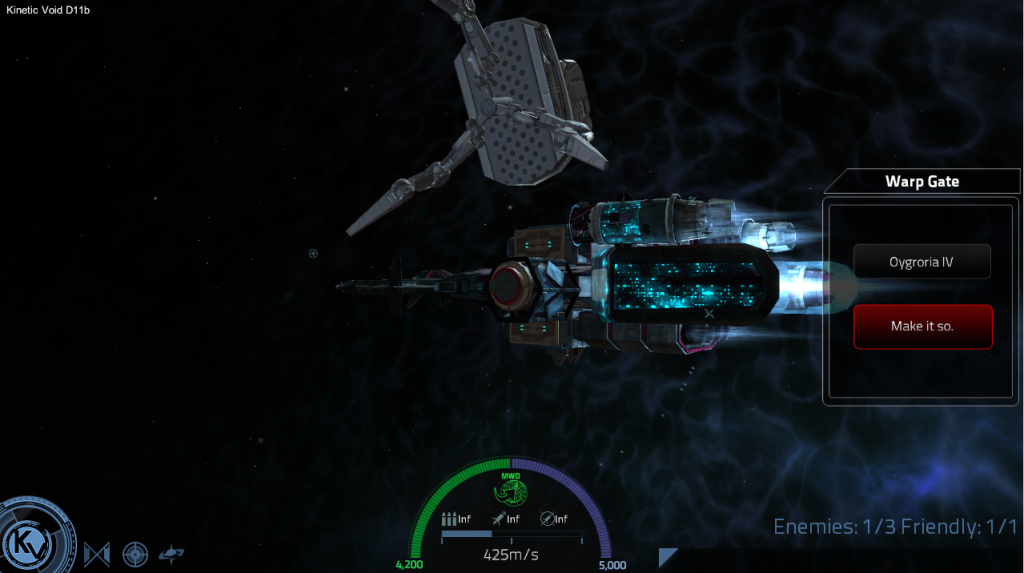 We are down to the final 8 hours of our campaign. Things look grim, but we still hope we can pull a miracle. With over 1,500 backers, it’s clear that...

Our Kickstarter is doing wonderfully, we are just about to 45% at the time of this writing. Minimum pledge for a copy of the game is $10! We have also...

Tonight we have launched our Kinetic Void Kickstarter! Please check it out! Even if you cannot back us, you can help us greatly by helping to spread the...

The game looks awesome, I hope someday a we can see a mp mod for this game, it trully deserves it.

I got a question about the game though, it is able to be run without steam running on background? If so, you got a new buyer :).

Anyway, have fun and good luck with the project.

Edit: It seems you are using 1€ = 1$ conversion, I would recommend to set the prices in each region accordingly, or at least a bit more fair, any currency converter can help, or pages like steamprices. Again, have fun a good luck :)

Interesting game, found it on steam and will defiantly try the ship demo!

So glad you guys made it! Now get to work, I gotta conquer the stars.

I've been looking for a game like this, i'm really glad someone's got round to making it, keep at it dude, don't give up.

Our kickstarter is live! and a new update to the shipyard demo!
Kck.st

Ive uploaded the 0.0.15 version that we released today, new User Interfance, ship parts and color profile, and more. As soon as its processed, it can be downloaded here, or you can go and get it from our website. KineticVoid.com

also, please start spreading the word! we need to get more people involved!

I have setup an updater for the demo, it can be found on The Shipyard Demo page at our official website.
Kineticvoid.badlandstudio.com

Our shipyard demo is live, seems to be taking a long time for indiedb to auth the download get it at our site!
Kineticvoid.badlandstudio.com

you guys should have some dubstep as the audio lol

haha Artem would not be happy to hear this!