Keep Craft is a civilization management game that lets you lead your people from the stone age to the modern era. Whether you want to focus on science, economy or military might, manage your resources effectively and you will be rewarded with powerful new technologies. Unlock new features and gameplay elements at every turn - as your technology evolves so does your gameplay!

For our first dev blog feature, we sat down with Ernesto Mayoral, or Morpheox as many Keep Craft players may know him. Ernesto built the browser version of Keep Craft from the ground up, and maintains an active role in the website’s chat channel where he gathers player feedback and answers questions about the game.

We thought that many Keep Craft players may be curious to know a little bit more about the man who designed the game.

Tell us a little about yourself as a person. Where are you at in life right now?

Ernesto: “I’m currently a student in Seville, Spain. I’m doing a degree in computer engineering, but my studies are actually secondary because of all my side projects and freelance jobs. I’m still deciding if I should continue and finish my degree or work full time on one of my projects.

“I finished a higher technical degree in web development, so I work with web related projects mostly. I’ve worked both for a web development company and on freelance jobs as well as several personal projects, of which Keep Craft is one of them. 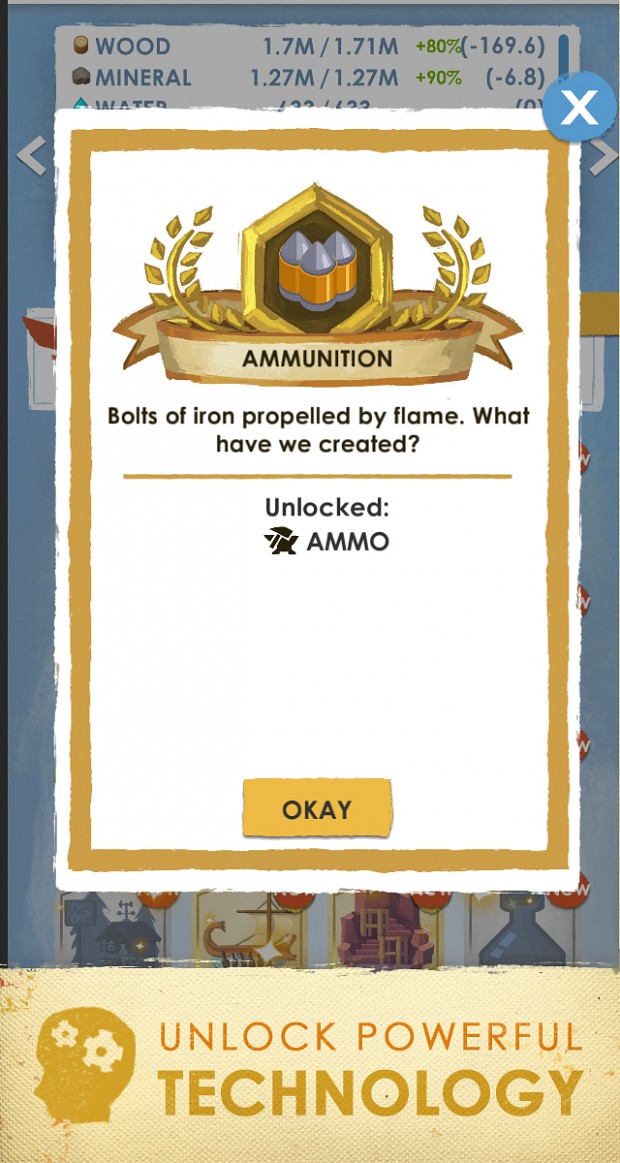 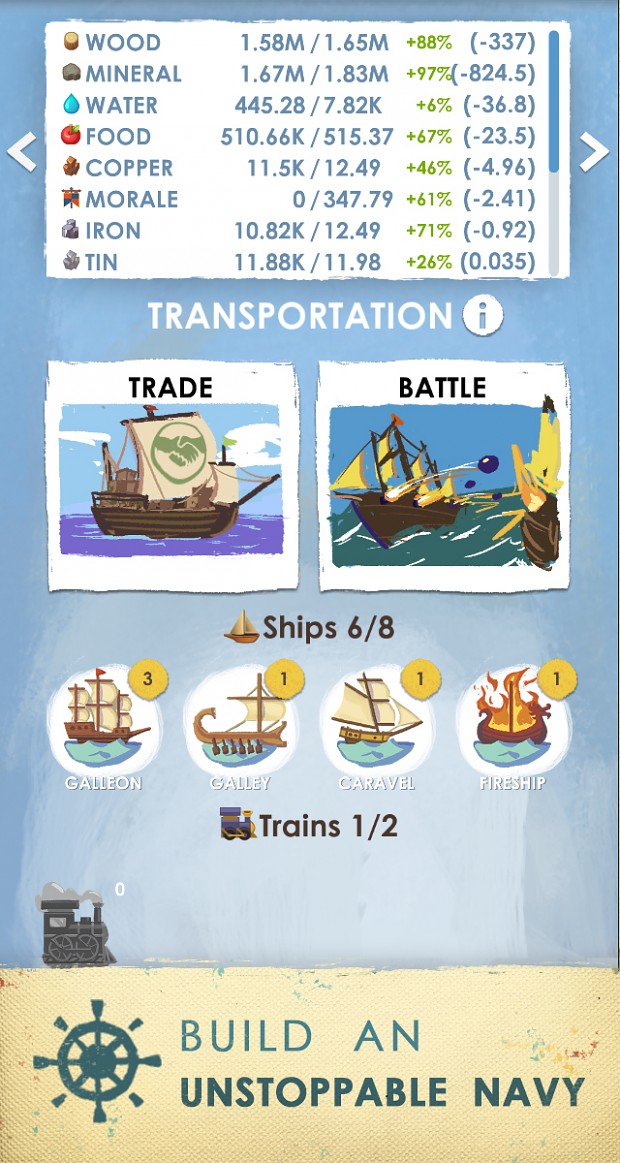 What got you interested in programming and game-making specifically?

Ernesto: “I started loving programming when I was a child. When I was 12 years old there was this program called Game Maker, which made making games really easy, it was great to make simple games, and with time the program got better. It used a simplified programming language. Recently I read that the game Undertale, which was a great success, was made in Game Maker, and that made me very happy. I actually don’t have very much time to play games lately with all my studies and work, but I find myself playing a lot of Hearthstone and Clash Royale. I wish I had more time to play, but I feel if I did I would actually spend it in some side projects instead.”

I like it because it’s a genre of games that you can play in the background while you do other things. So in a sense they are like music.”

Keep Craft falls into what many people call the incremental games genre. For those who don’t know, can you explain what an incremental game is and what interests you about them?

Ernesto: “I like it because it’s a genre of games that you can play in the background while you do other things. So in a sense they are like music, which you can enjoy while you go on about your work or studies, and it doesn’t take your full attention. They are fun because progression is fun, and the fact that the numbers are going up even if you don’t do anything is comforting. It’s a genre for busy people that don’t have time to focus all their attention on a game for long periods of time.” 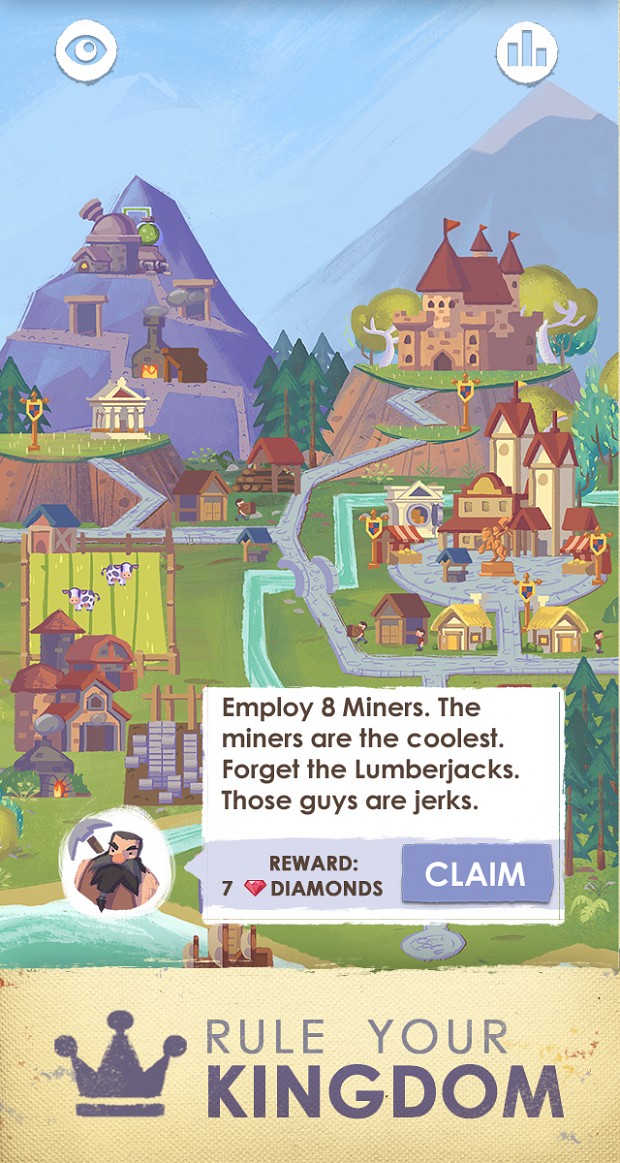 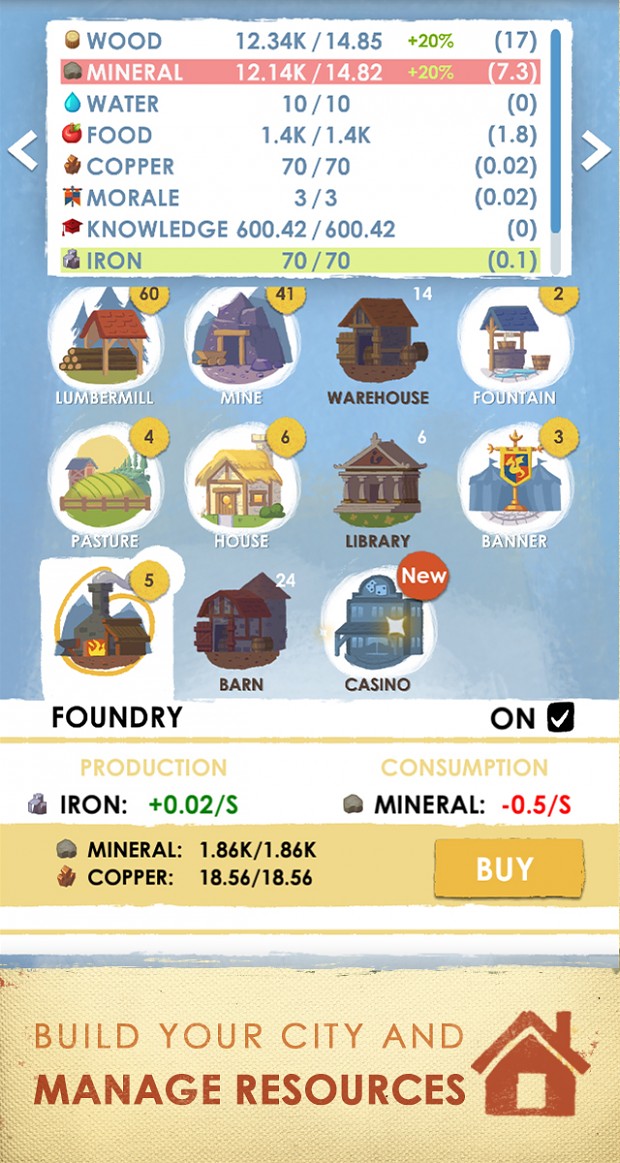 Can you tell us about what inspired you to create Keep Craft and how the project began?

Ernesto: “I do a lot of little JavaScript experiments, and this game started as one of them. It was only when I published it on reddit that people started to get interested. I didn’t expect that at all, the first hosting went down almost instantly. I felt obligated to keep developing it – it was last summer so I had lots of free time, and I actually updated the game 2 or 3 times a day. It was a fun experience developing the game while people were playing it. It definitely helped make the game as balanced as it is today.

“It got attention while it was still a very simple game, it was bare-boned, and people told me they didn’t want it to change, they liked the simplicity of the interface. That surprised me, and I have kept that philosophy until now: make the game as complex as possible while keeping a clean and simple interface. The community the game has is great, and I’m amazed by all the creations and tools they make to play the game.”

I don’t like meaningless or obsolete items, buildings etc. I try to make everything in the game have a use even in the later stages.” 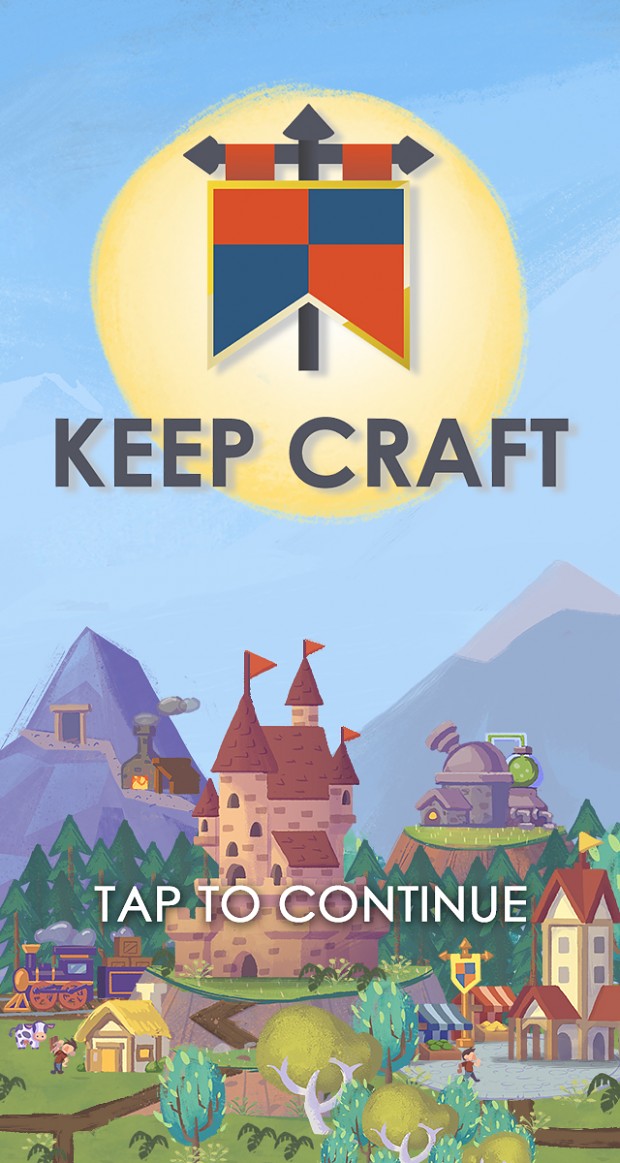 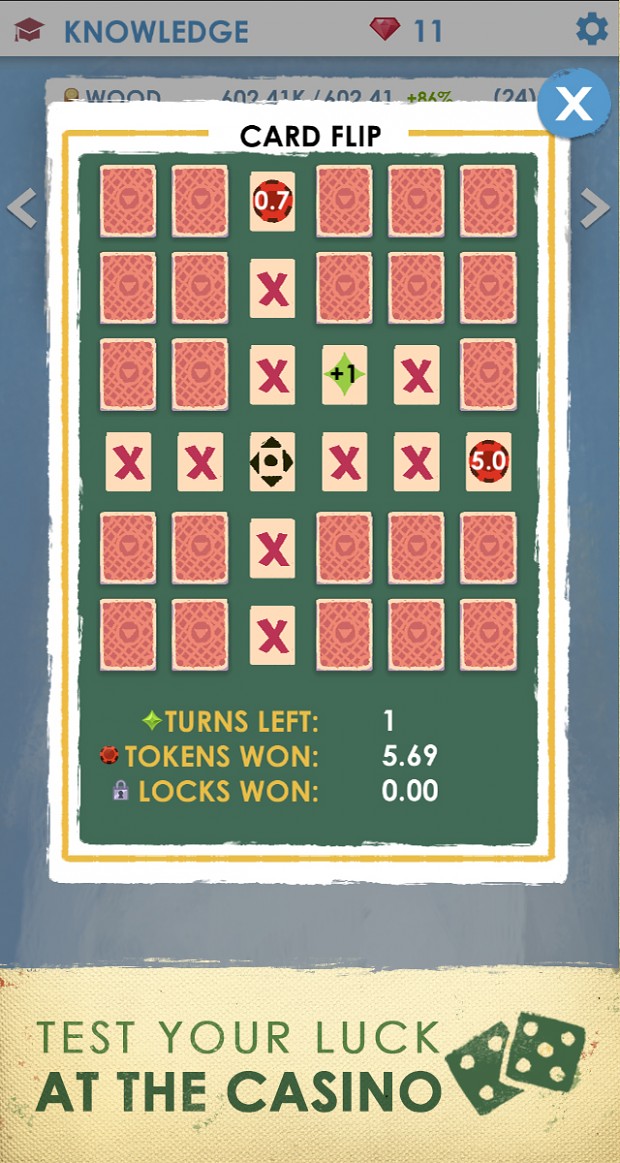 You’re right that the game can be complex at times. How did you go about balancing all these different systems and where do you see Keep Craft going in the future?

Ernesto: “That’s the hardest part, to balance the game and make sure everything is paced well and it’s fun. The fact that people played since the very earliest alpha helped greatly since they told me what parts were harsh and what made the game fun. But it was a lot of testing work. My idea since the very beginning was to make the game as complex as possible, and it’s still my intention. I want a game in which you don’t know all the answers, where you can always discover some new strategy or way to play it, you can always optimize something. The moment I know all about a game is the moment I lose interest.

“I don’t like meaningless or obsolete items, buildings etc. I try to make everything in the game have a use even in the later stages. Of course this becomes increasingly difficult as the game gets more and more content, but i think I’m managing to keep everything more or less relevant, so as you progress you have to control more and more things, not just different ones.

“The game has a realistic theme to it. My idea is to make it reach the current age, and then a futuristic age with planetary resources and spaceships, but that may take a while since keeping the game balanced is getting exponentially more difficult. I actually use the gameplay to define the game, I didn’t introduce any history or characters to the game which may differentiate it, it’s part of what makes it so pure and clean, it uses very little ornaments.

I want to keep developing it and making more gameplay mechanics and interactions, I can’t wait until I can work on it again full time.”

How has the development of the mobile version impacted your work?

Ernesto: “I slowed down a bit so the mobile version could release up to date. I think the balance should be pretty similar between the two, and I would like to keep both games as similar as possible, of course this will not be always possible, but I think it’s the best case scenario.

I think people will enjoy [the mobile version], I think it’s turning out great. Of course it’s a different experience on mobile, but the added graphic interface and the ability to have the game always with you I think is very compelling. You will always have something to check in your pocket during your little boring moments of the day.”

Thank you for sharing your insight with us! Are there any other topics you’d like to touch on?

Ernesto: “I think people should really give programming a chance, and especially experimentation, a lot of great things come out only when you really enjoy what you are doing and don’t consider it work. You should just do it because you want to, without expecting anything back.”

Ernesto Mayoral is currently a student from Seville, Spain, and the original creator of Keep Craft. If you have any questions or comments for him please leave them in the comment section on this page and we will be sure they reach him.