Kapital is a hybrid of city-builder and society management game. You play as a new mayor of the city that was recently destroyed by war. Your goal is to restore the city to former glory by managing limited resources, resolving social conflicts and overcoming crisis situations.

The population of your city consists of 3 classes: nobles, bourgeois and workers

All of them want a better tomorrow.

Rebuilding the city is not an easy task. Your resources are limited, so you have to decide who will get food and shelter first. Be prepared to face new threats on a regular basis.

There is no way you can make everyone in the city happy. People with unsatisfied needs will protest and riot. You have to decide which class to support and which to suppress.

As a ruler of the city, you have the power to bring new laws which shape your society. Which class will become dominant in a new political system? Only you have the answer.

Prague, Czech Republic - February 11, 2021 - “Revolutions are the locomotives of history - Karl Marx”. 1C Entertainment is happy to announce society management title, Kapital: Sparks of Revolution, the new addition to the company’s line-up that is planned to release this Fall on PC via Steam and other digital platforms.

Kapital: Sparks of Revolution is a sandbox economy simulation game about class struggle. You take the role of the new mayor of a 20th century city that was recently destroyed by the Great War. Your mission is to restore the city to its former glory. Manage limited resources to satisfy people’s needs, bring new laws and unlock new technologies. Fight crime and suppress protests. Resolve social conflicts and shape the future of your society!

Kapital: Sparks of Revolution is planned to release on PC via Steam and other digital platforms in Fall 2021. For more information, wishlist the game on Steam, visit the official 1C Entertainment website or their Facebook and/or Twitter pages. 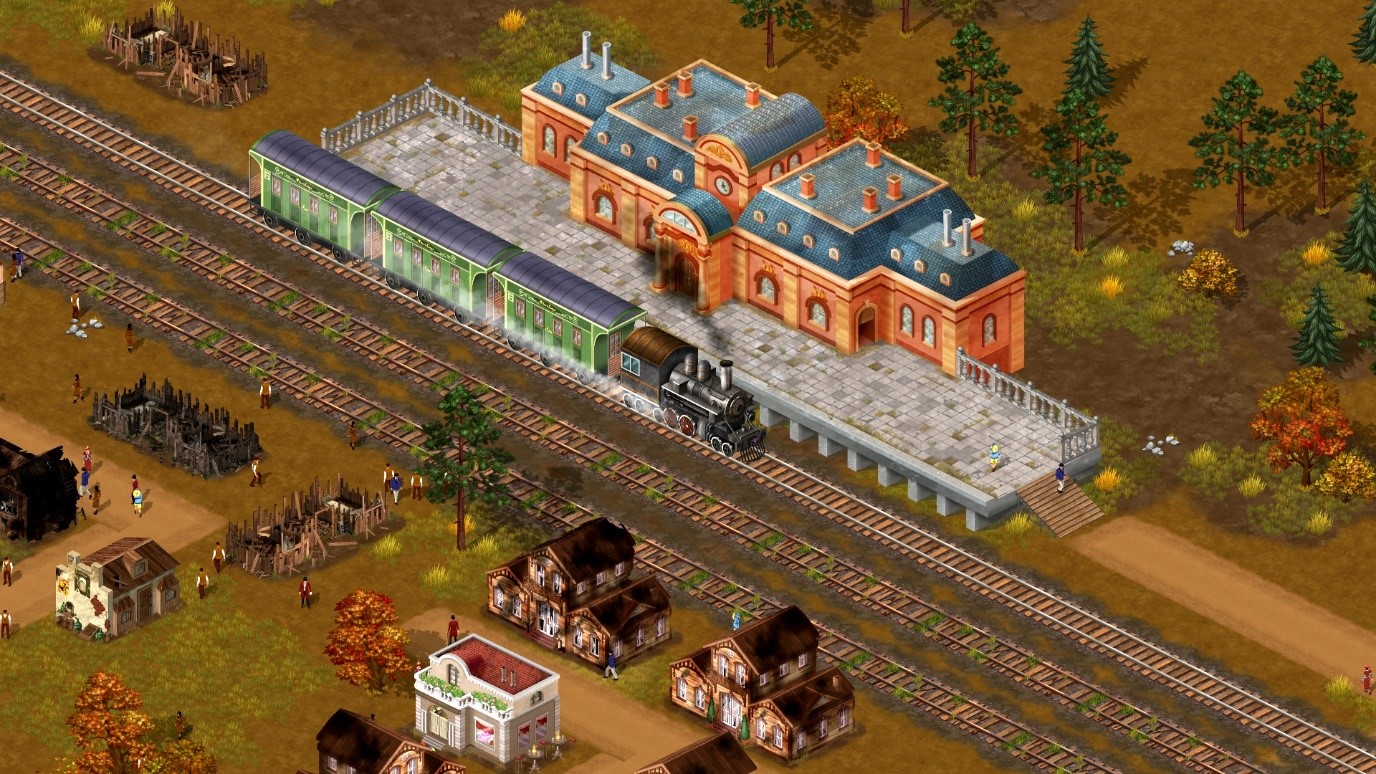 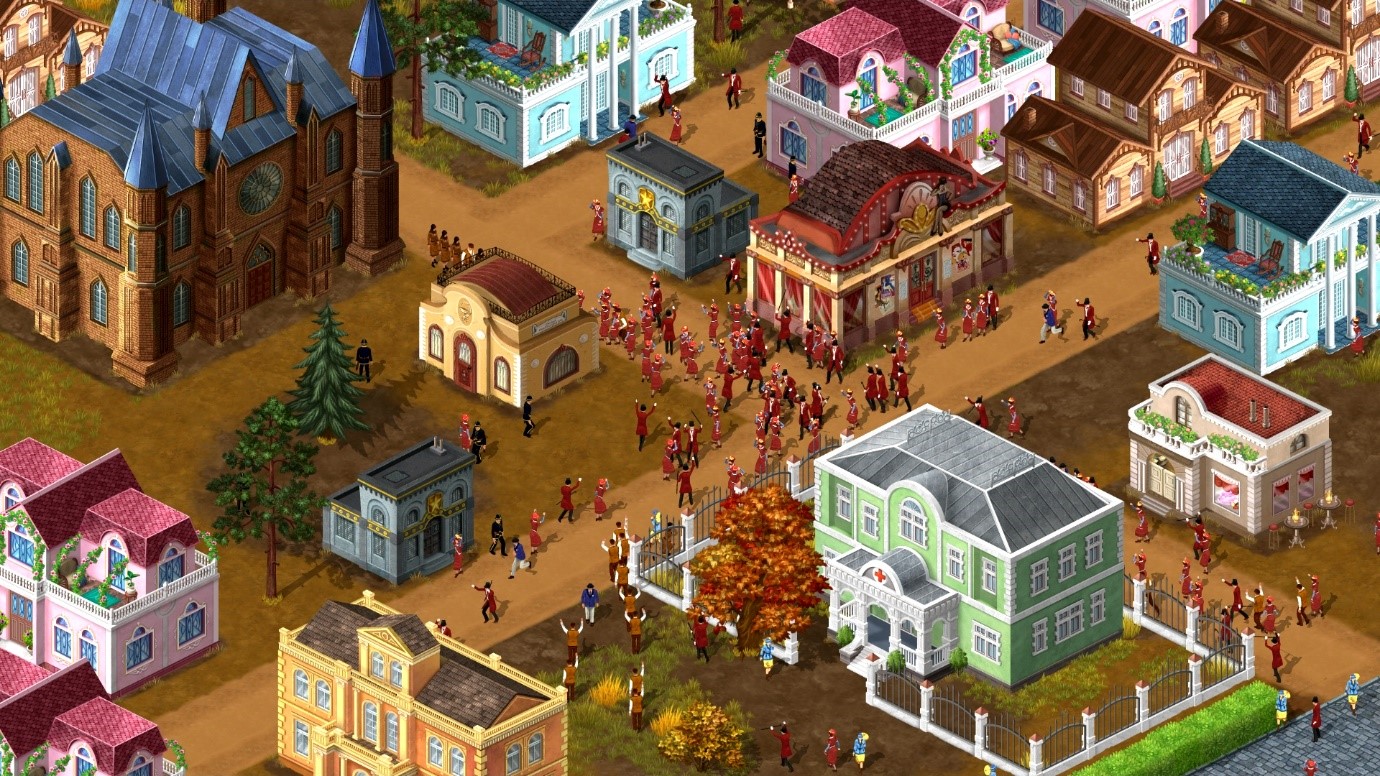 We. The Revolution Real Time Strategy