Jane's World War II Fighters is a World War II era European Theater of Operations Combat flight simulation video game. It is part of the Jane's Combat Simulations franchise. Up to eight players can join together by internet or by Lan to compete in thrilling dogfights or all team up for some coop missions. The game is set during the U.S. American termed "Battle of the Bulge" in 1944 and 1945. The game featured famous fighter aircraft from World War II. It also featured a virtual museum, where aircraft profiles, interviews with fighter pilots such as George Unwin, Günther Rall, and others could be viewed. 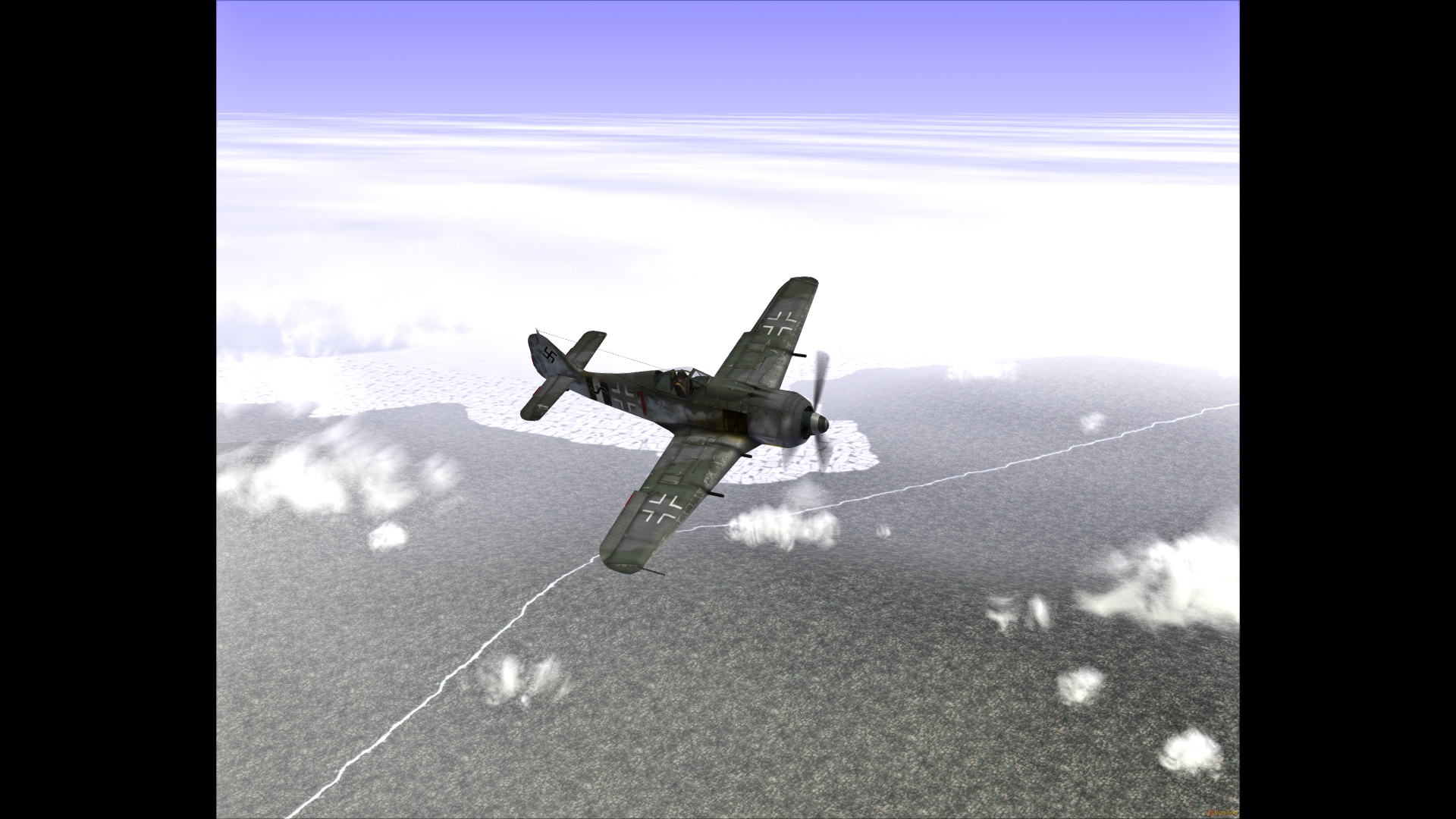 Compiled, tested and working on Windows 10 64-bit.The package includes a vast selection of Community made Mods.

In about 2013, the Jane's WW2 Fighters Mod and Fan Community website (ww2fighters.org) went offline. Fortunately, some nice folks archived all of the...

This patch is to update dgVoodoo2 and ReShade to newer versions

Jane's WWII Fighters was released way back in 1998. It is considered a good WWII Flight Sim in it's day. I still have my original CDs. I always felt that...

In about the year 2013 the Jane's WWII Fighters Fan and Modding Community website called: "ww2fighters.org" went offline. However some very nice individuals...

As said in the summary: Fan made Add-On CD for Jane's WWII Fighters, Including the Russian Front and other modifications, patches, and fixes. Saved from...

McAfee keeps quarantin ing the installation file saying it is a virus. How do I fix this? Why would McAfee say this is a virus?