Welcome to your ultimate nightmare:

"You`re Peter "Pete" O`Brannon, a Private Eye. Sounds faszinating? It isn`t, trust me - unless you find it exciting to hunt down cheating husbands and lost dogs while living of cheap Chinese food in shabby motels. THAT would be what Petes job is all about - but luckily for him, he has a good customer paying his bills. It`s GlobalSecure Inc., one of the biggest insurance companies on the East Coast. More exactely, it`s Samantha "Sam" Miller who runs their investigation departement on insurance fraud. She`s tough, she`s intelligent, she`s better than Pete. By far better. But due to the companies Code of Conduct and some very nasty ethic rules, she`s prevented from taking, erm, "semi-legal" steps to gain essential information and proofs. That`s where Pete steps in - for 500 bucks per day + expenses + a nice 20% share of the money the company saves with whatever Pete finds out.

Into the Dark is a playable B-Movie, a trash Experience composed out of 60% humour, 30% horror and 10% technical flaws. Enjoy!

This game is based upon the winning entry of the scariest game competition on TGC:

The first release on Gamersgate and as boxed retail product was 30th of October 2012, the official Desura Release in April 2013 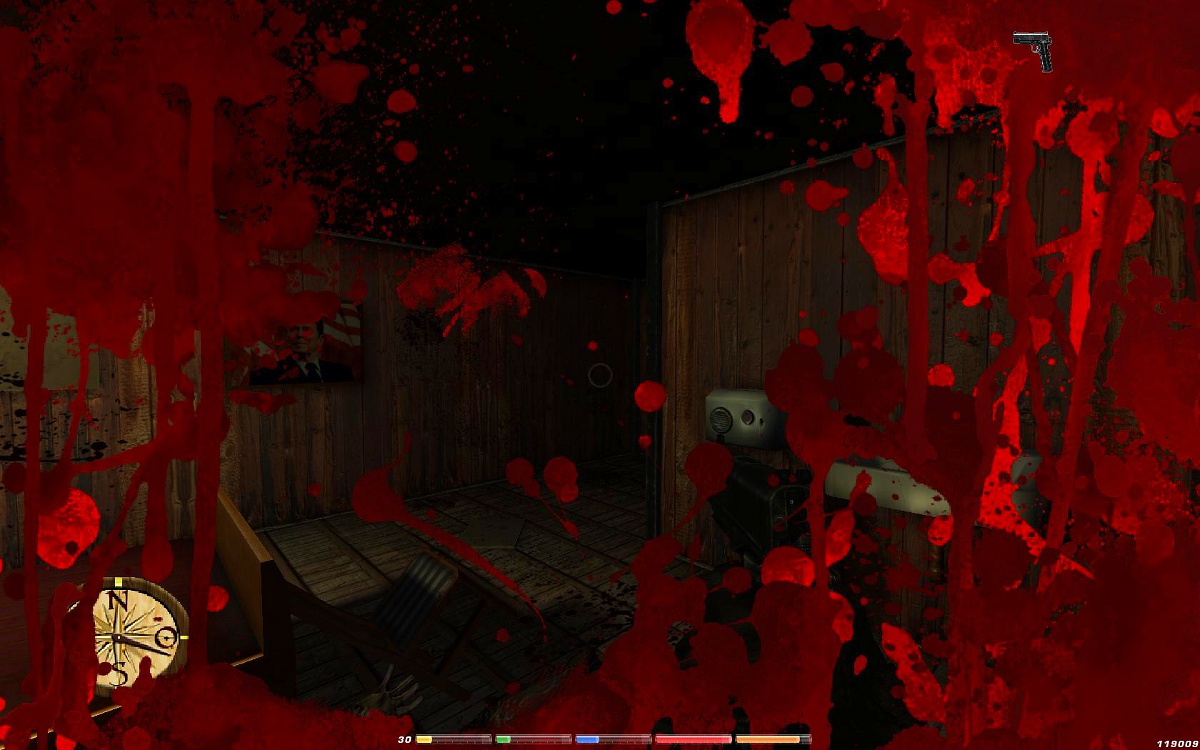 Time flies when you're having fun...

Doesn't matter, but it's almost 10 years since "Into the Dark" got mastered for the German DVD release, and almost 6 years since we wrapped up the Ultimate Trash Edition on Steam. 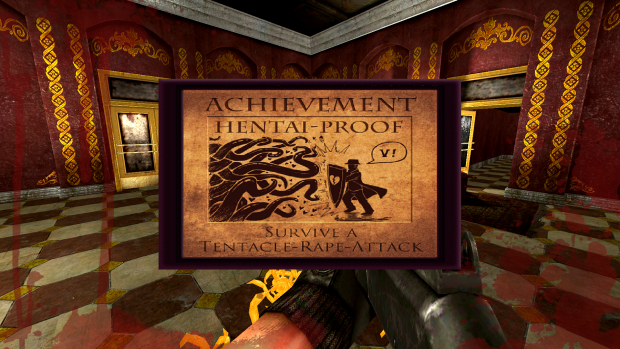 While the development of "Into the Ice" started right after, we hit several roadblocks along the way, including switching the engine four times (yes, we are on GG Max for prototyping and on Unreal 5 for production now), and it has come a long way since looking like that: 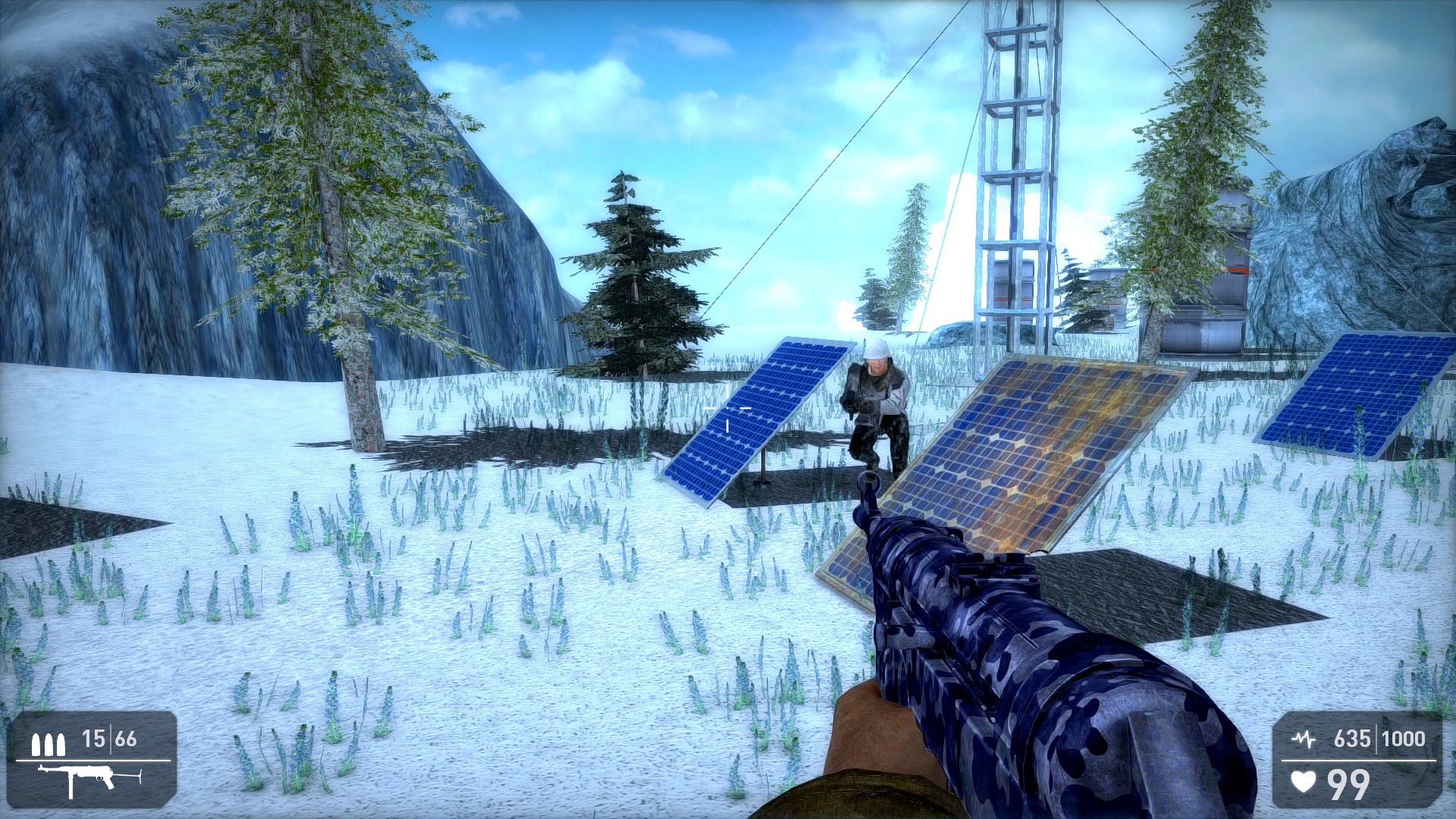 Yes, we are asking you for even more patience as we are exploring the beauty and traps of UE5 development, but that does not mean you need to wait for your next Pete O'Brannon adventure forever. As a matter of fact, you can dive into part 3 and 4 of his stories right now! 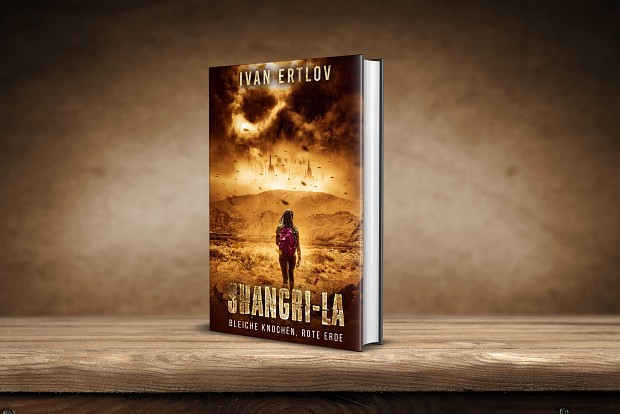 "Shangri-La: Lost Beneath the Southern Cross" is available both in English and German, both as eBook and Paperback - worldwide!

Missing backpackers in Australia?
This is so commonplace that the local police forces only half-heartedly deal with it - as long as no body turns up.
The sorrowing relatives are left with only trepidation and hope that this day will never come. But some do not give up and move heaven and hell to find their children again. Some are desperate enough to turn to Pete O'Brannon, the private eye for cases that should not exist. Which officially never existed.
Against all reason, he takes the job - and quickly finds himself in a man-devouring hell where every wrong step can mean his end. Few allies, but powerful enemies lurk in the bizarre environment of the red continent, which is unfamiliar to him.

And why does a trail seem to lead to the fabled Asian empire of Shangri-La? How can one investigate a place that supposedly does not exist?
With charm, snark and - if necessary - violence. Because once Pete gets his teeth into a case, it will be solved, against all resistance, regardless of losses.
Blood will flow. Bones will break. The truth will come to light.

And if you are a German speaker, you can dive right into the next story, where Pete O'Brannon returns to his incest-ridden, dark and corrupt Austrian origins. 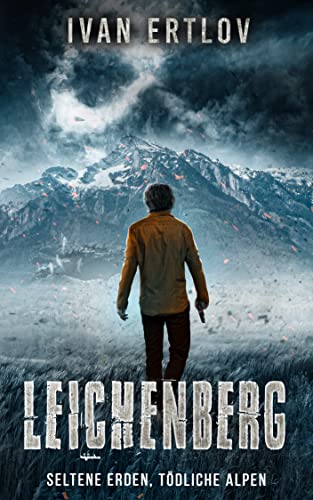 Not going to lie: At the moment, Homegrown Games makes much more revenue through book sales, ebook sales, licenses for audiobooks and TV series than we ever made with video games. However, we can't let go our origins, and expect a major update regarding all our development adventures in the next weeks.

Research for Games (and a small update)

While development for Into the Ice slowly restarts, let`s talk about the research for our past and future game. And the importance of research in video...

The hiatus of Homegrown Games is over - we are back in Gamedev! Expect the restart of the development on "Into the Ice - Nazis of Neuschwabenland" and...

A deeper look into "Father`s Island 2.0" and the work behind the update

One of the biggest updates we rolled out ever has raised some questions - including the one why it had taken so long to be released. Here some insights...

WE ARE BACK - With "Final Editions" for "Into the Dark" and "Father's Island" released on Steam & a new playable for "Into the Ice" !

The X-tra trashy playable B-Movie featuring the worst Austrian accent in English gaming history proudly presents the X-R-X-MAS Demo! This is a special...

This is the official ENGLISH Demo released prior to boxed release by the German distributig company. Does not contain X-rated scenes, the new jokes &amp...

if you bought the German boxed or download version, this patch here will give you several enhancements and bugfixes. Besitzer der Deutschen Verkaufsversion...

*UPDATED 12-12-2012 with DirectX needed to run it* If game freezes on loading close to end of loading, replace "dividetexturesize=1" in your setup.ini...

Precursor of "Into the Dark"

This is actually the 1-Level-Demo-Tryout freebie rubbish version that won the Scariest Game contest at the TGC boards. While being unpolished and technically...

check out the latest Halloween Edition on Steam.

hi I got the ultimate trash addition, and its really hard, is there a trainer or cheat for it.

we scripted a god mode for a player with arthritis. Contact us when you a are desperate enough to need that ;)

Hi!
I just start to play Into the dark...looking cool but its a lil bit to dark:) I know its a bit of horror game and should be dark but on the screen I can see only places with light and 1-2 m around nothing else. If there any option tell me plz how to fix that in setup.ini.

Now that the game has been released, it absolutely gets slaughtered in the reviews all over the interwebz.. :p. Will you guys EVER program a settings/options menu? I want to try this game, but..yeah.

By the way - 12 reviews on steam. 3x not recommended, 9x recommended.

it has an options menu. It even works!
But it´s hidden in the steam app folder ;)

I would have prefered giving Feedback to the developers on their page, but the games installer points to IndieDB, so it`s gonna be somehow public: Although I`m pretty proud that this one is from Austria, obviously not far from here, I`ll stick to facts and spare the patriotism influence. I bought this game because of the report on Austrian TV, so I knew what I had to expect - Trash, Zombies, B-Movie-Style. I love that, so I gave it a try. And the game delivers exactly what it promises: Trash, B-Movie…

Into the Ice - Nazis of Neuschwabenland Stealth
Play With

Oculus Rift Oculus Headset
Tags
Embed Buttons
Link to Into the Dark by selecting a button and using the embed code provided more...