Hunterole tales of Aasherek is a 3D action, adventure and survival game set in an alternate reality after the events of “Binary1011” which was a civil war between machine and humans, the aftermath of the war took the world through an Einstein–Rosen bridge (Wormhole) , to a time unknown at a confluence between the history, the present and the future. Players take on the role of a young and curious boy, driven by a thirst of an adventure, called Aasherek, the name Aasherek came from an ancient tribe of dragon breeders who were all thought to be extinct until now, a tribe which the player belongs to. Players can freely explore the world making use of various mounts and vessels to navigate the air, vast lands, surrounding islands and oceans and everything in-between. 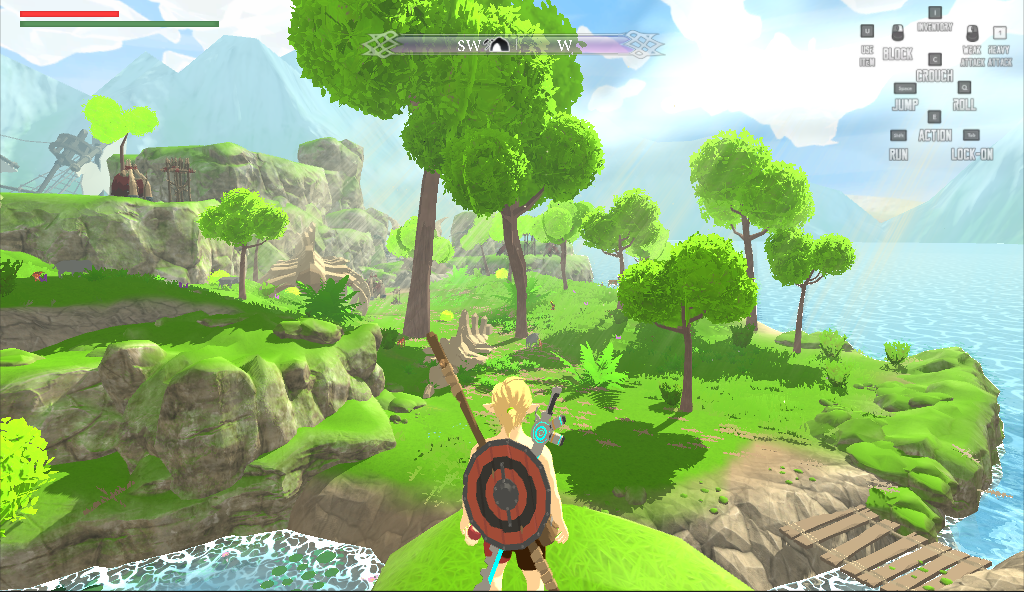 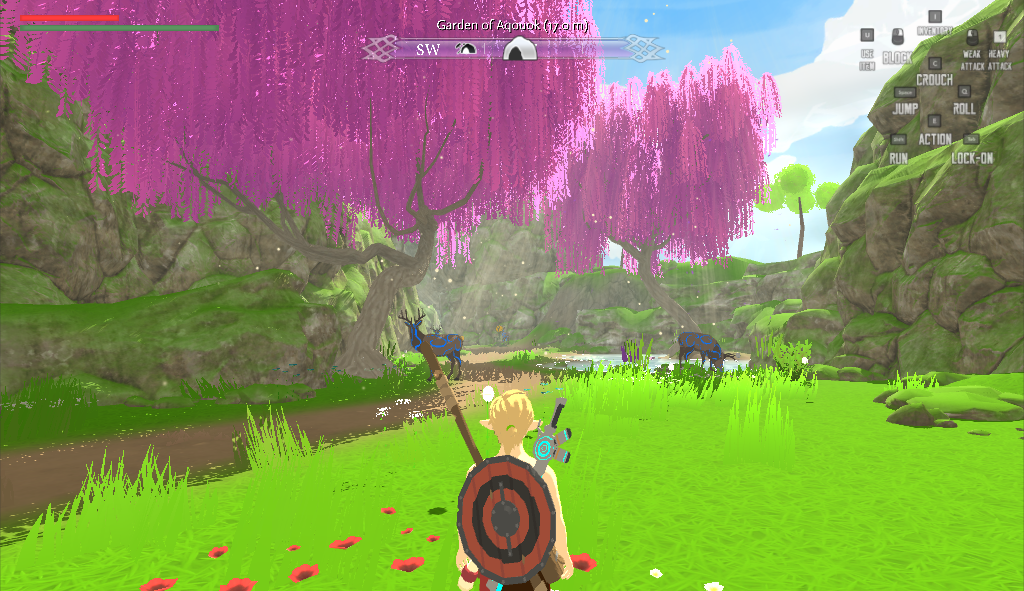 Let your path define your past and shape your future in the all new story mode, using a unique algorithm and array of data. 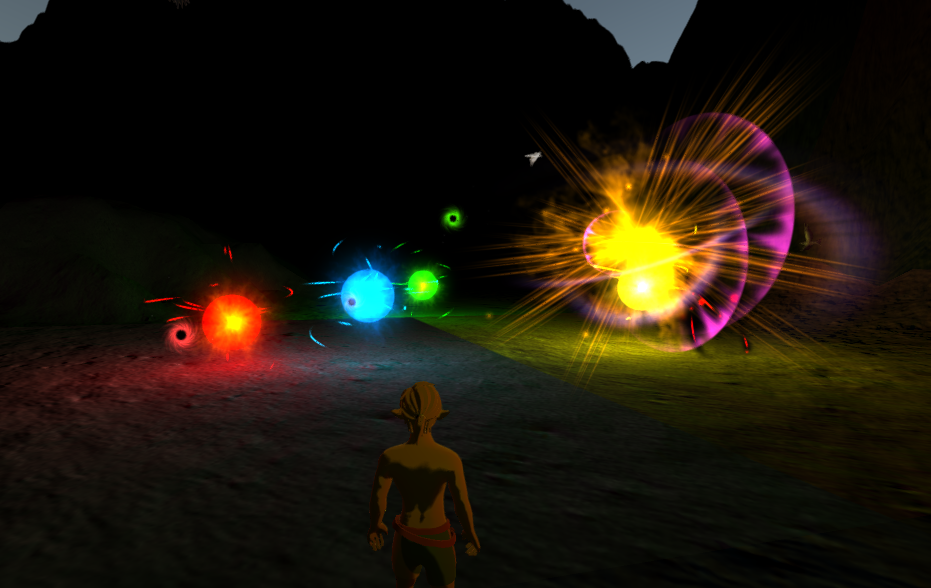 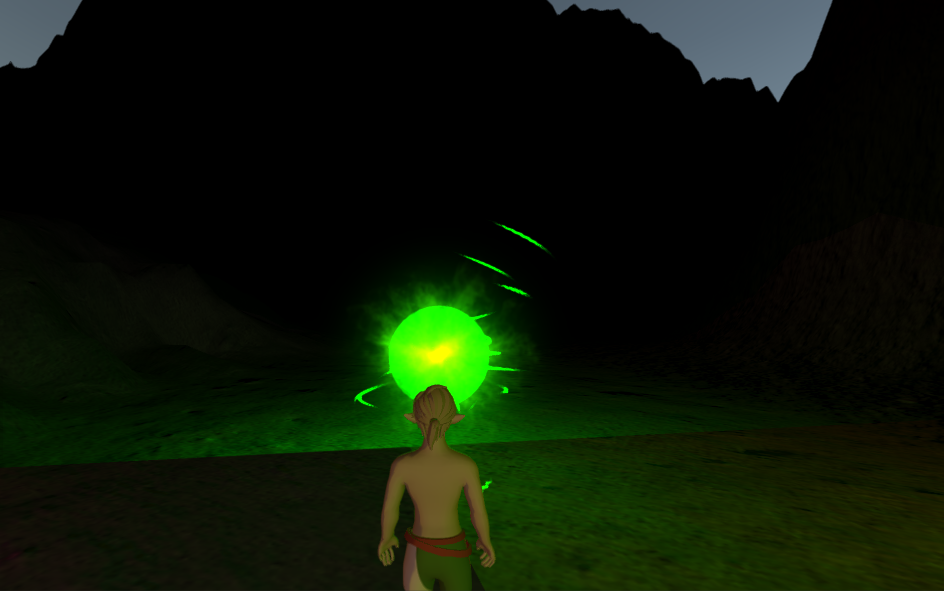 Encounter enthralling NPCs and creatures with unique motives and behaviours constantly adapting to their environments but wary of the “Run to fight another day” folks! It might not be easy for you when they come for a revenge. 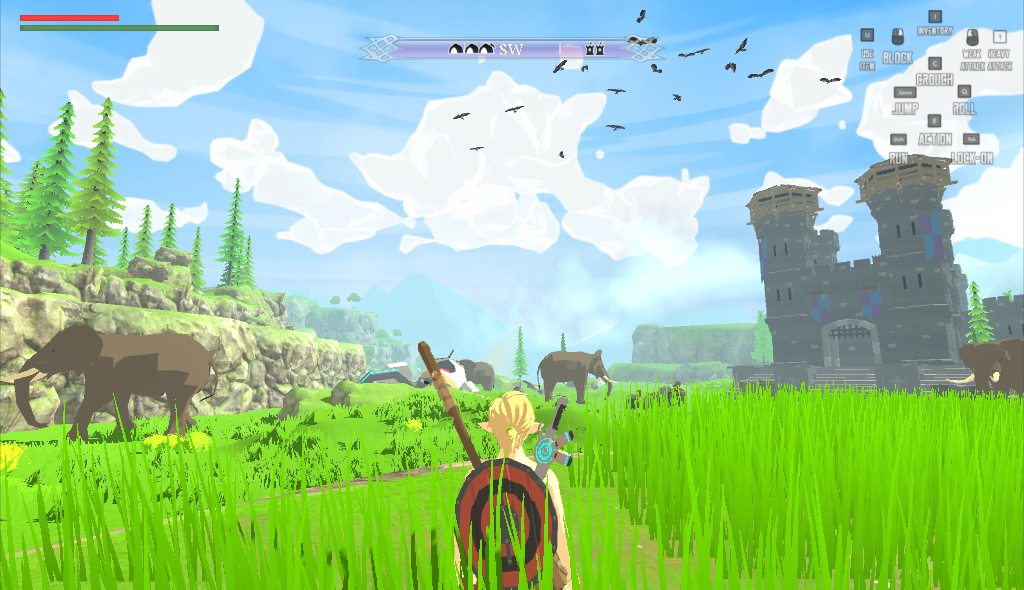 Explore the vast region of Hawl in an open world fashion, a world that is truly dynamic and breathing with a fully dynamic day and night cycle and season that affects the world in every way. 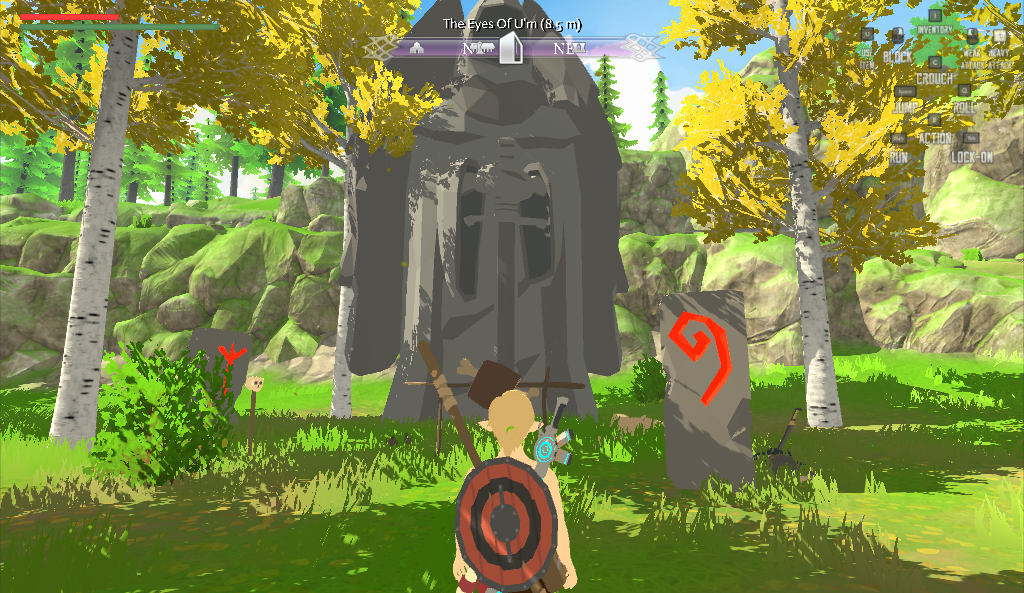 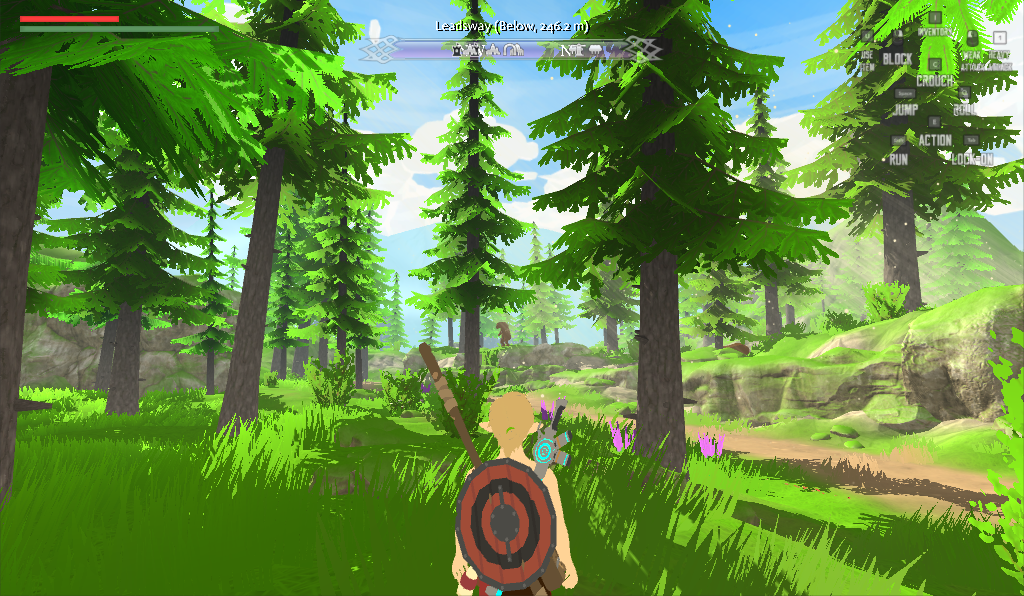 Survive, Scavenge, Craft, Build, Cook Recipes and gear up for winter, hurricanes, tornadoes, earthquakes, black hole wraps and much more in this exciting adventure, will you live to watch other creatures evolve or would you rather nourish the worms! 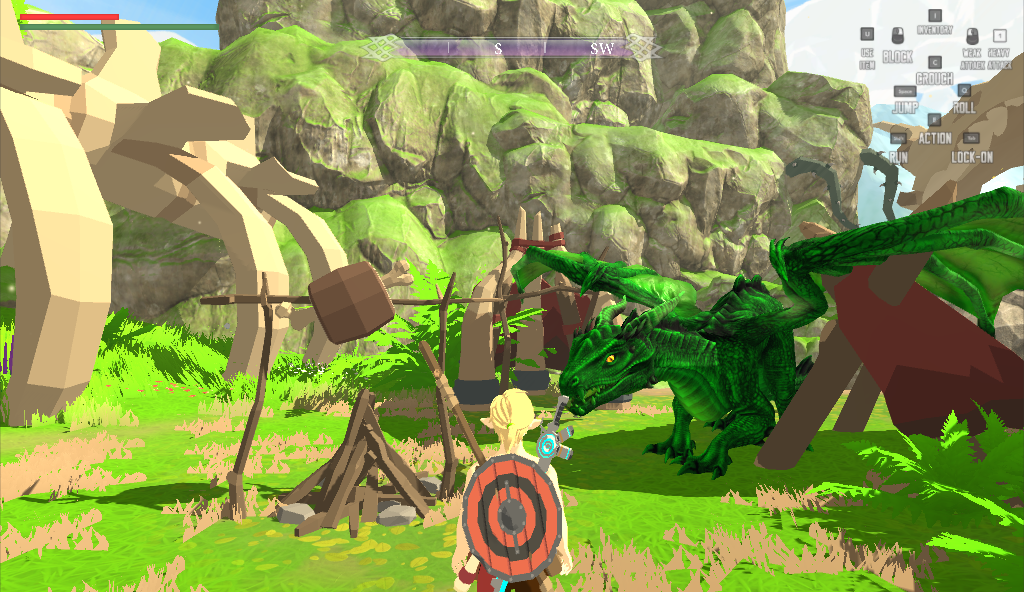 Breed, tame, train and ride dragons, centaurs and other unique rare creatures!!! Plus ordinary faunas like horses, camels too, then take to the skies and make it rain fire or swim the vast oceans on them to see beyond a new horizon! 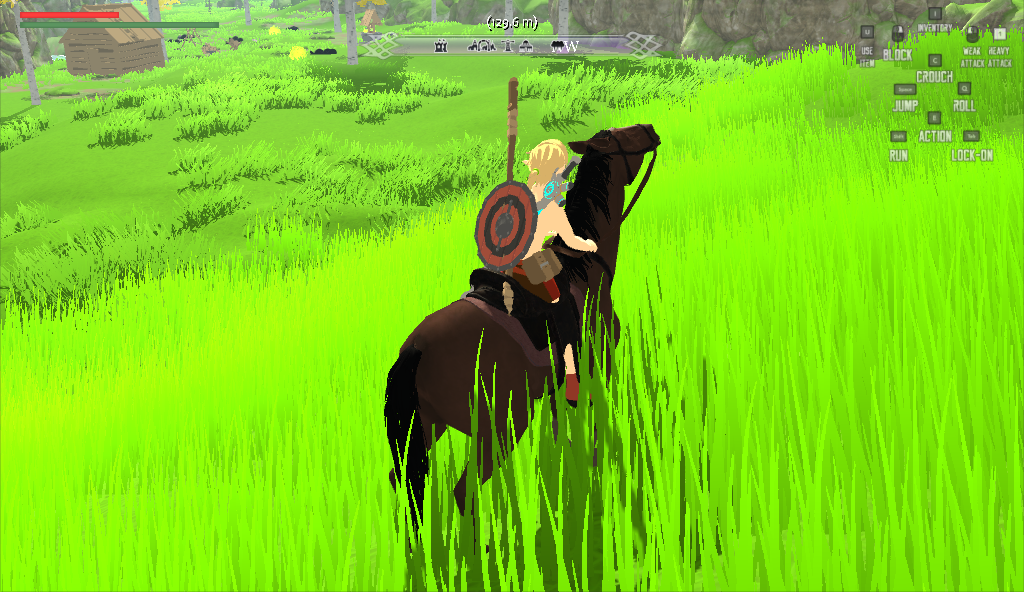 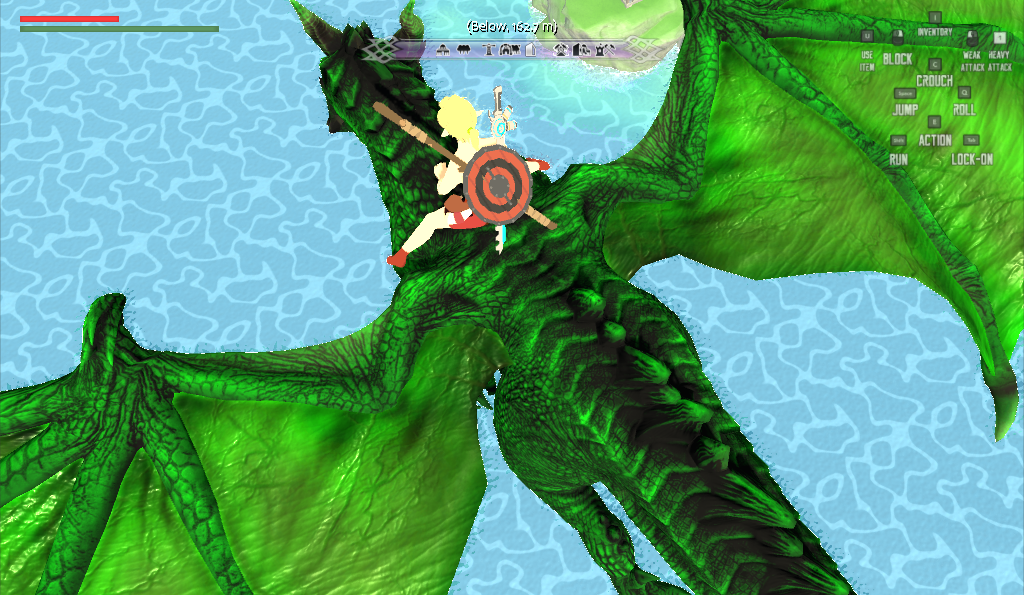 Discover secrets, parcels of yesterday, perhaps you might assemble tomorrow…this is the adventure you’ve all been waiting for… 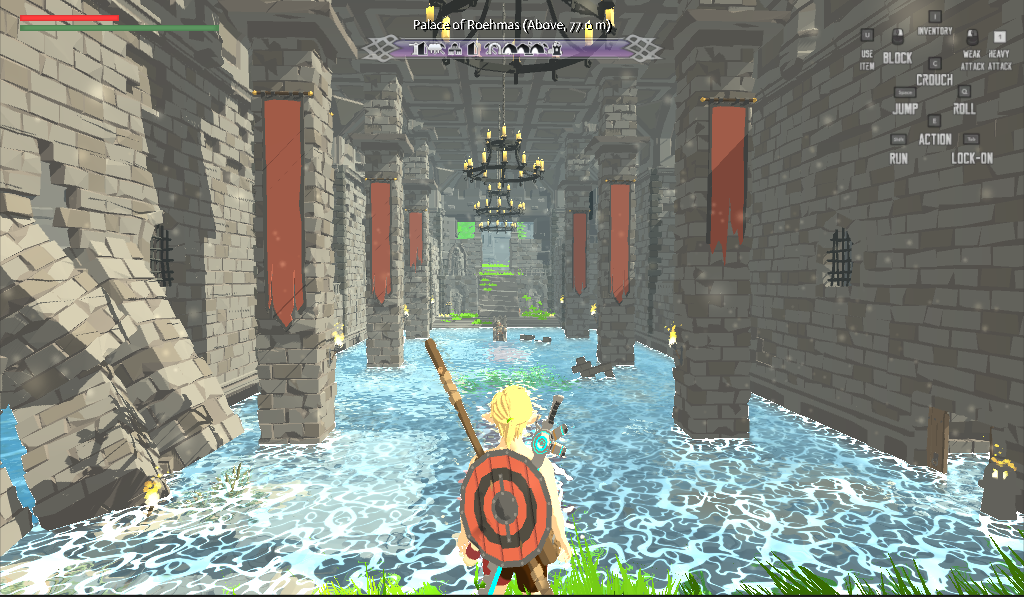 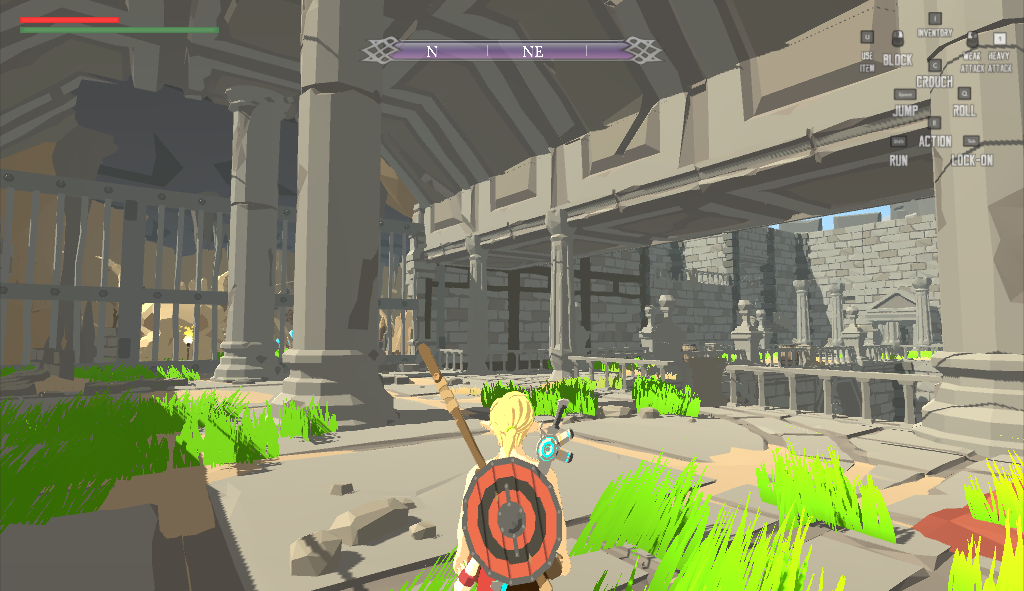 Sail the unforgiving waves of Hawl or ride the calm waters, the choice is yours! But be wary of the sea, for it depth is filled with life and death. Bon Voyage!!! 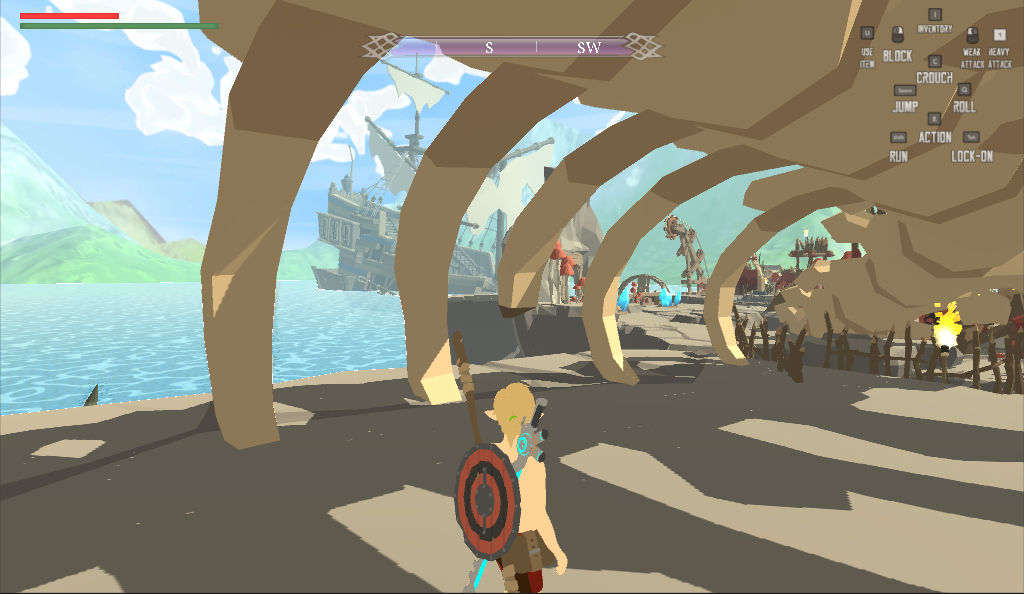 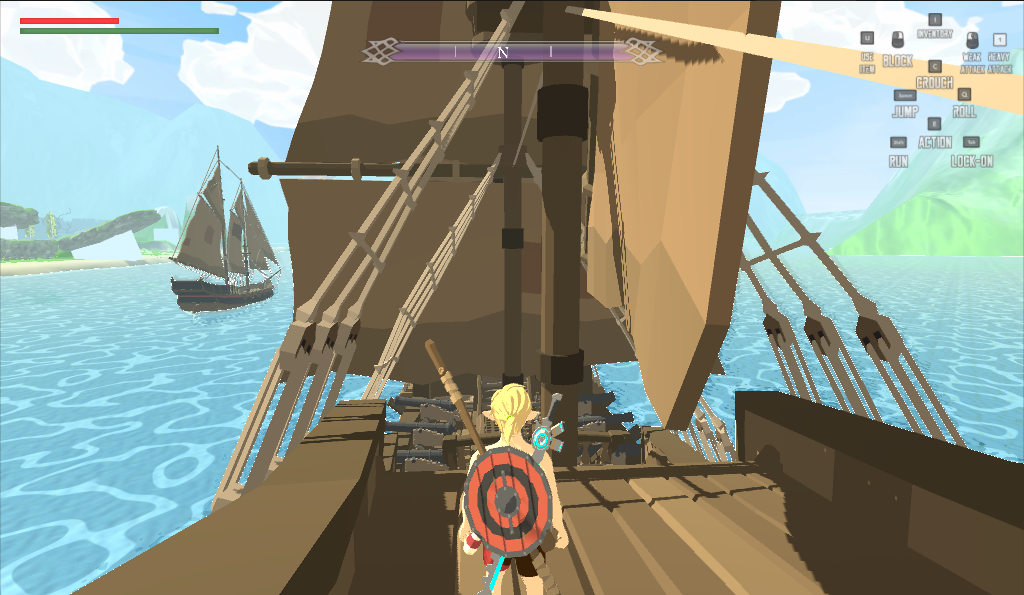 Thanks for voting and helping HUNTEROLE: Tales Of AaSherek on it's quest to become the 2021 Indie of the Year. You are now in with a chance to score some free games. Help this game secure more votes by embedding the widget (or link) we have included below on your favorite sites.

To promote HUNTEROLE: Tales Of AaSherek and grow its popularity (top games), use the embed code provided on your homepage, blog, forums and elsewhere you desire. Or try our widget.

Kingdom Hearts, the first joint project between Square and Disney Interactive, is an action role-playing game for PlayStation 2 gamers that combines classic...

Legacy of Kain is a 3'rd person action adventure game where you will be in the role of both Kain and Raziel.

Scarf is an atmospheric and emotional journey about what it means to be a hero. An adventure game mixing puzzles and 3D platforms. Explore beautifully...

Project Amber, aka Pokemon Amber, aims to be a fan game which is faithful to the re-creation of the nostalgic Pokemon games created by Nintendo. Project...

Candle is a dynamic graphic adventure. It inherits the spirit of classic cinematic adventures like Out of This World or Flashback, and the gameplay mechanics...