Project Tilt is a 2D Real-Time Multiplayer Shooter! It's a project born out of our passion for a genre that hasn't seen much love for some time. We've been building it for quite a while and its Pre-Alpha is already available for anyone to play, for free!

We've been iterating and improving it's gameplay constantly, all with the feedback from our community :)

WHAT?! You haven't played it already? Go play it now on: projecttilt.com

We've been hard at work cooking up a crazy awesome update to the game and we're glad to announce the new update is LIVE!

Oh, and you can check everything that's changed on our update page

Here's a quick glance on some of the changes:

- New customizations!
- New UI!
- Now you get bits every time you level up!
- Now you can OWN WEAPONS!
- Super ultra rare customization options!
- A bunch of bugfixes and improvements

With this new patch these are some of the new customizations you'll be able to collect and equip: 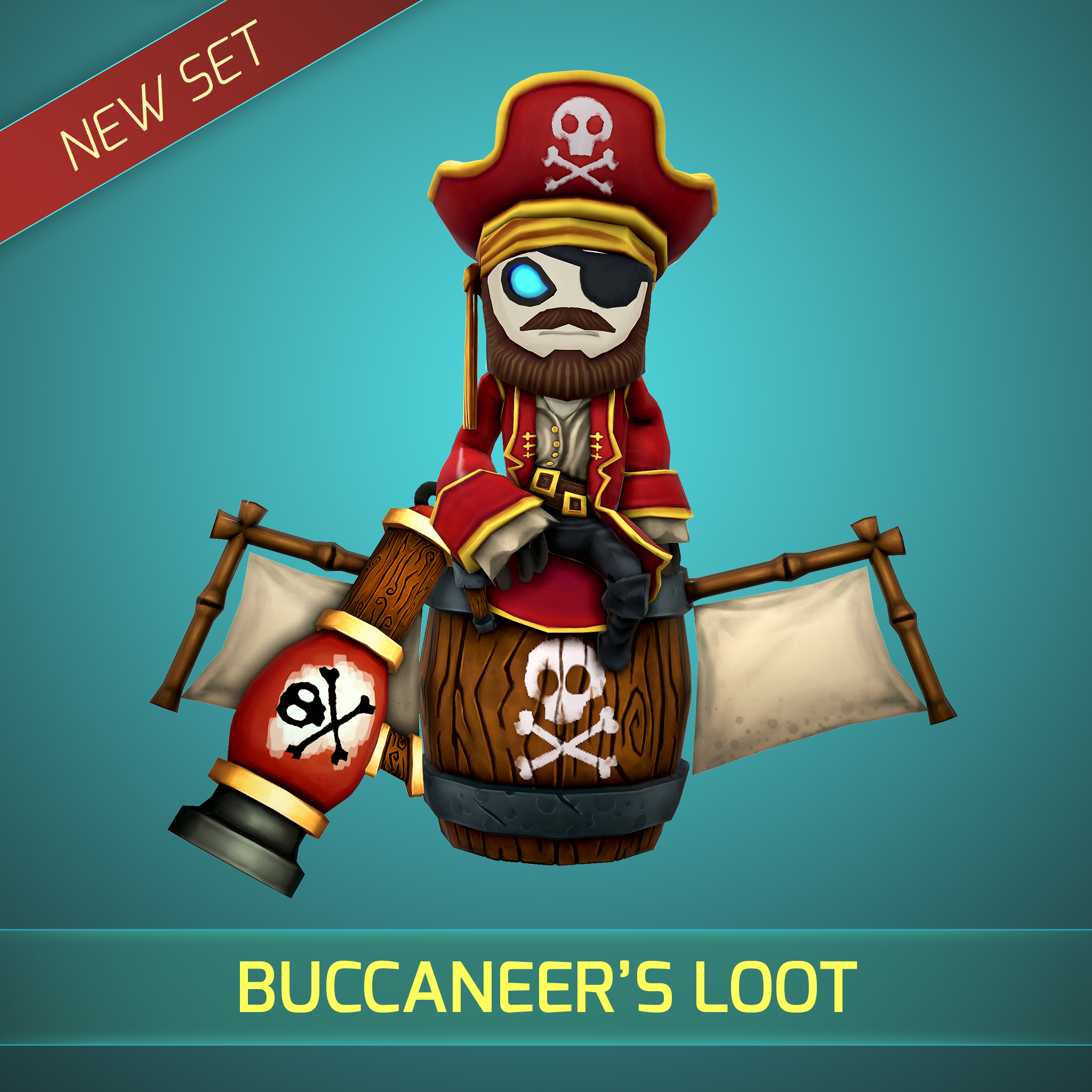 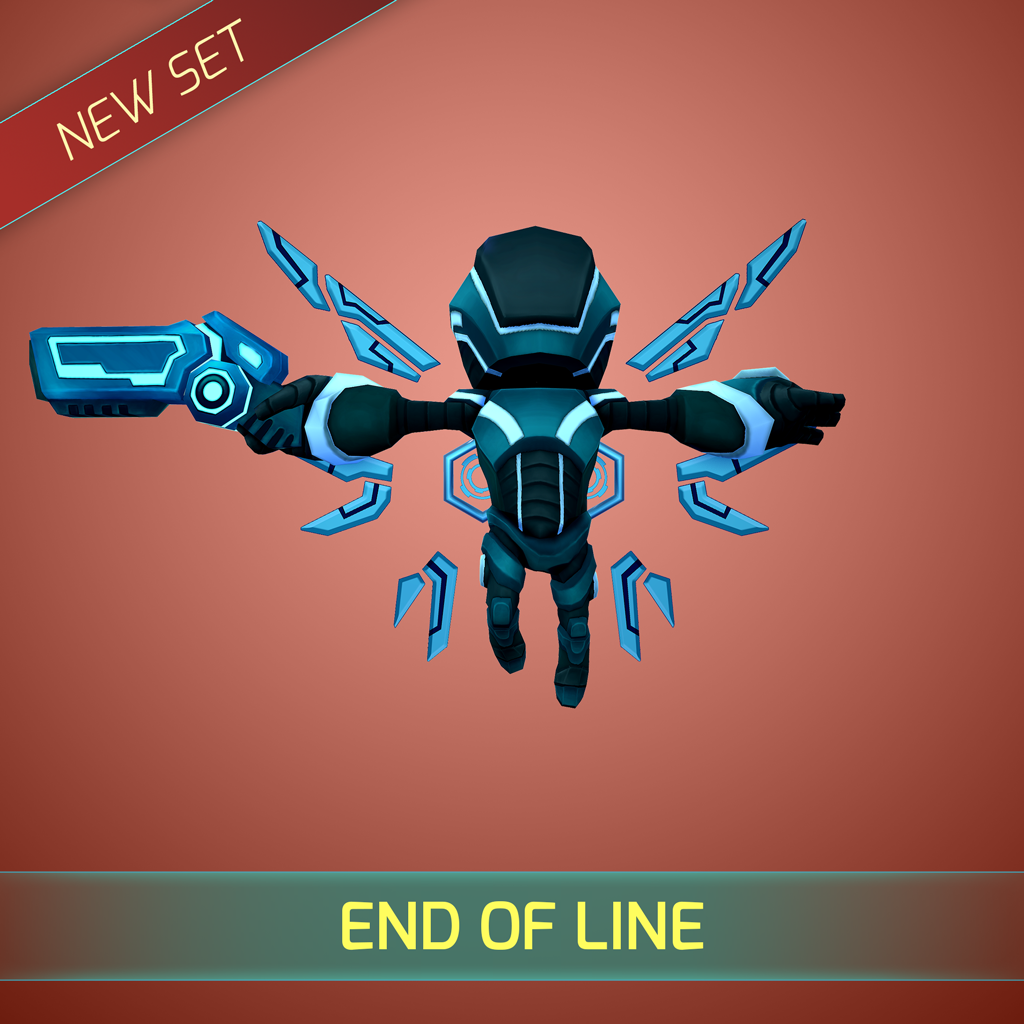 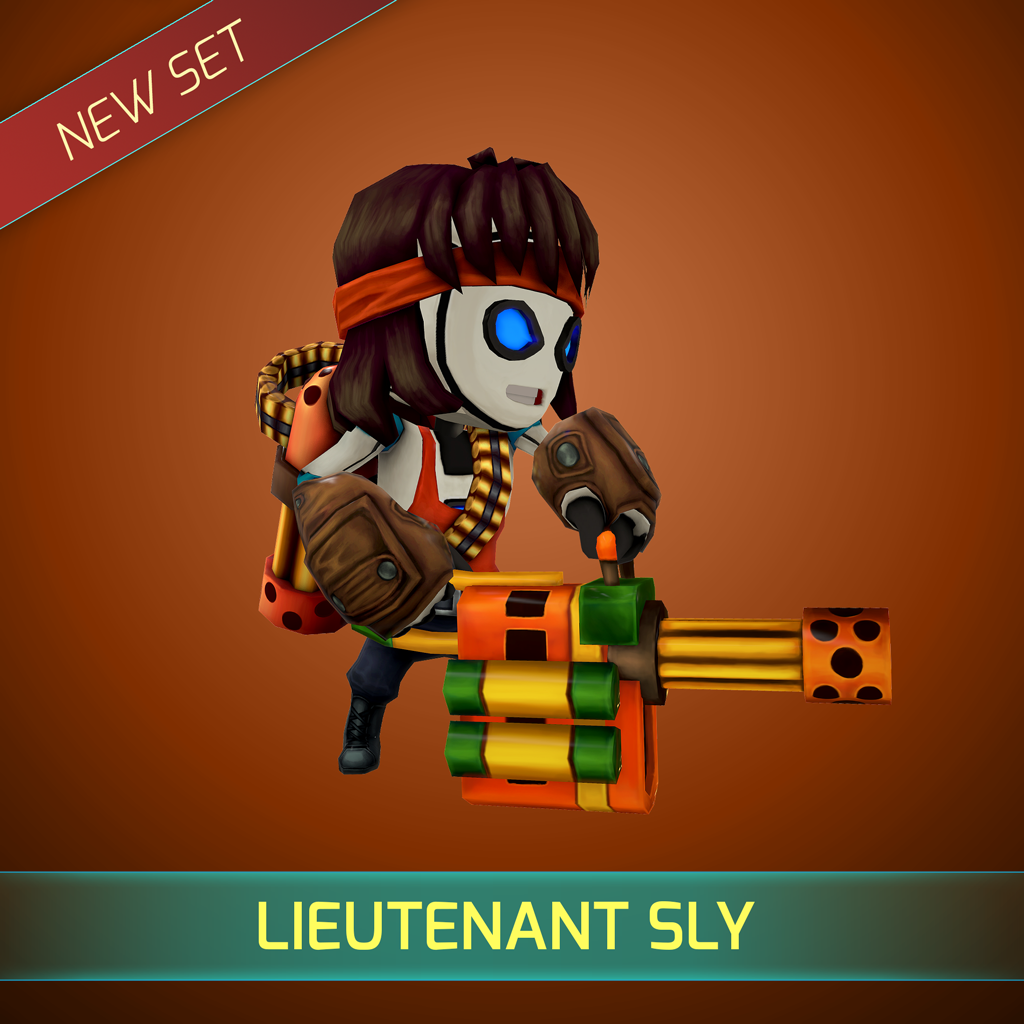 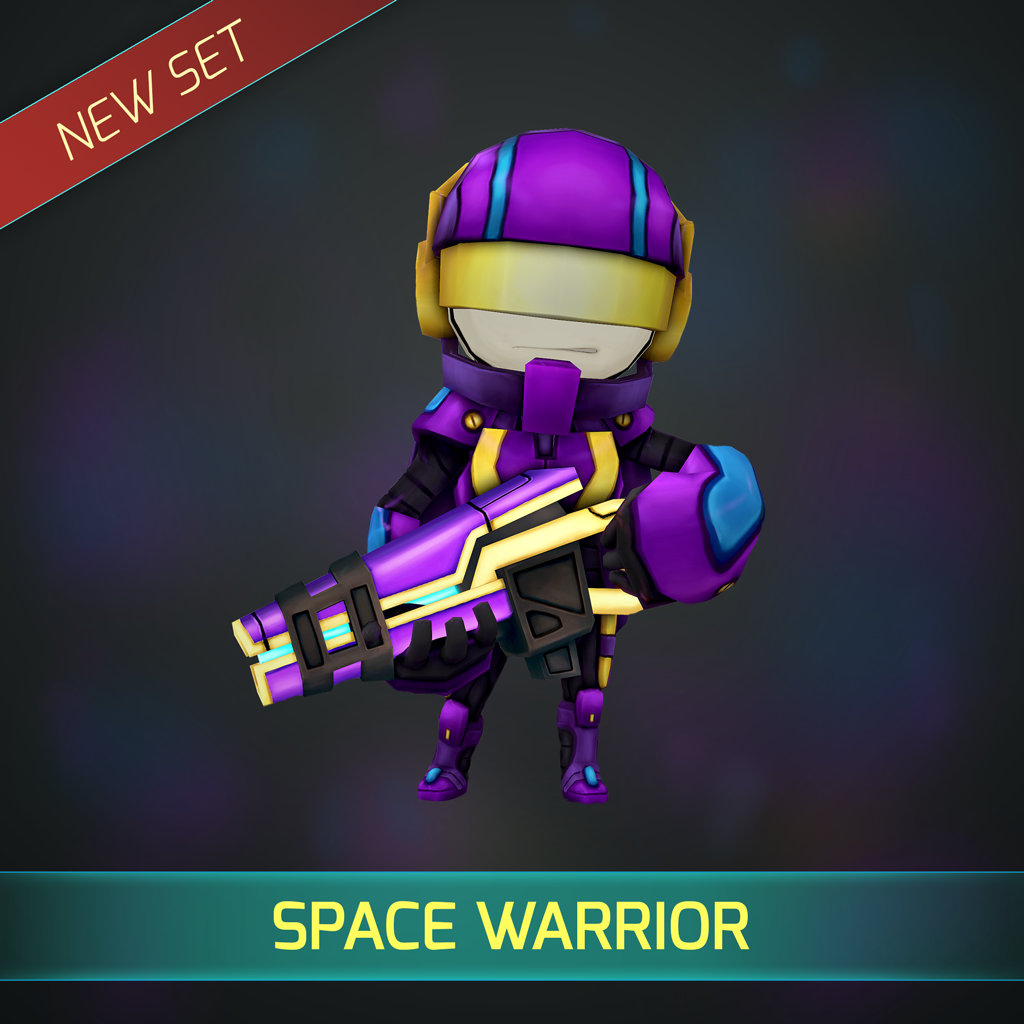 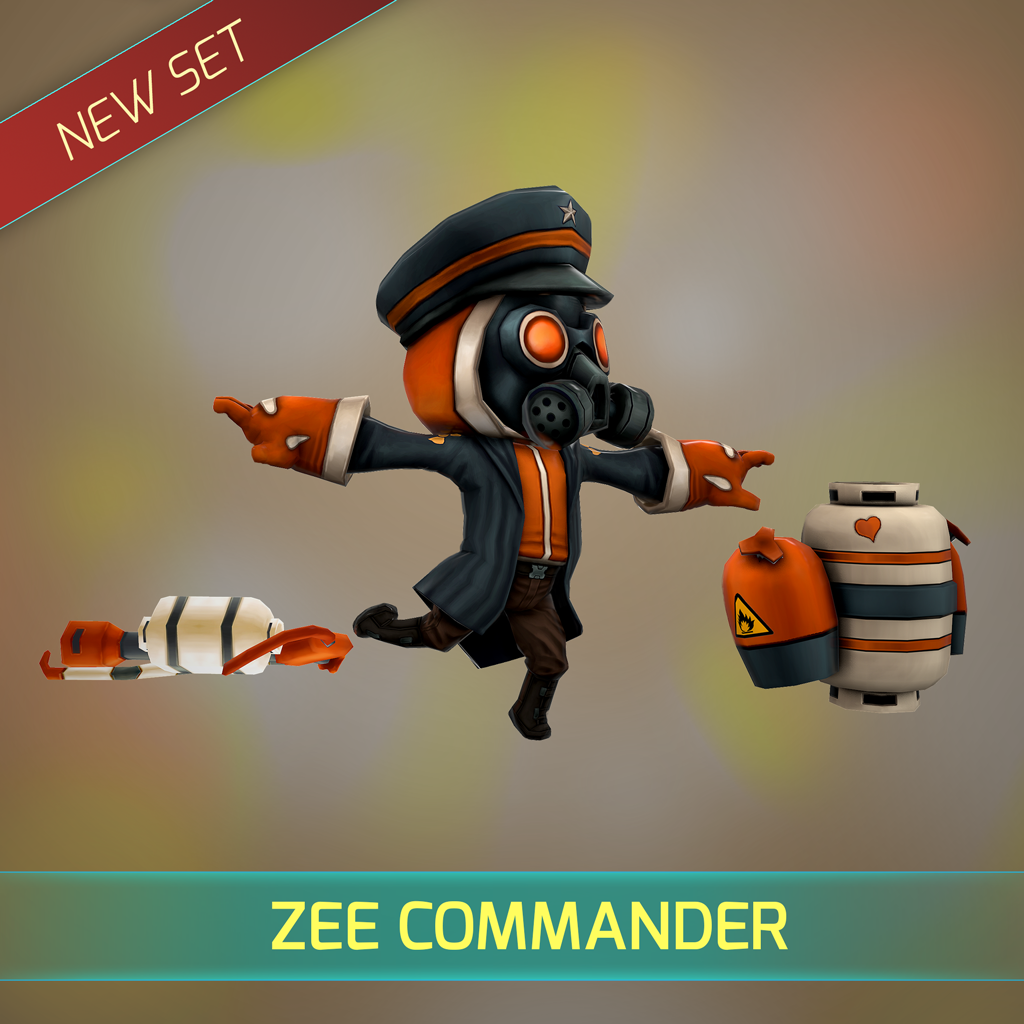 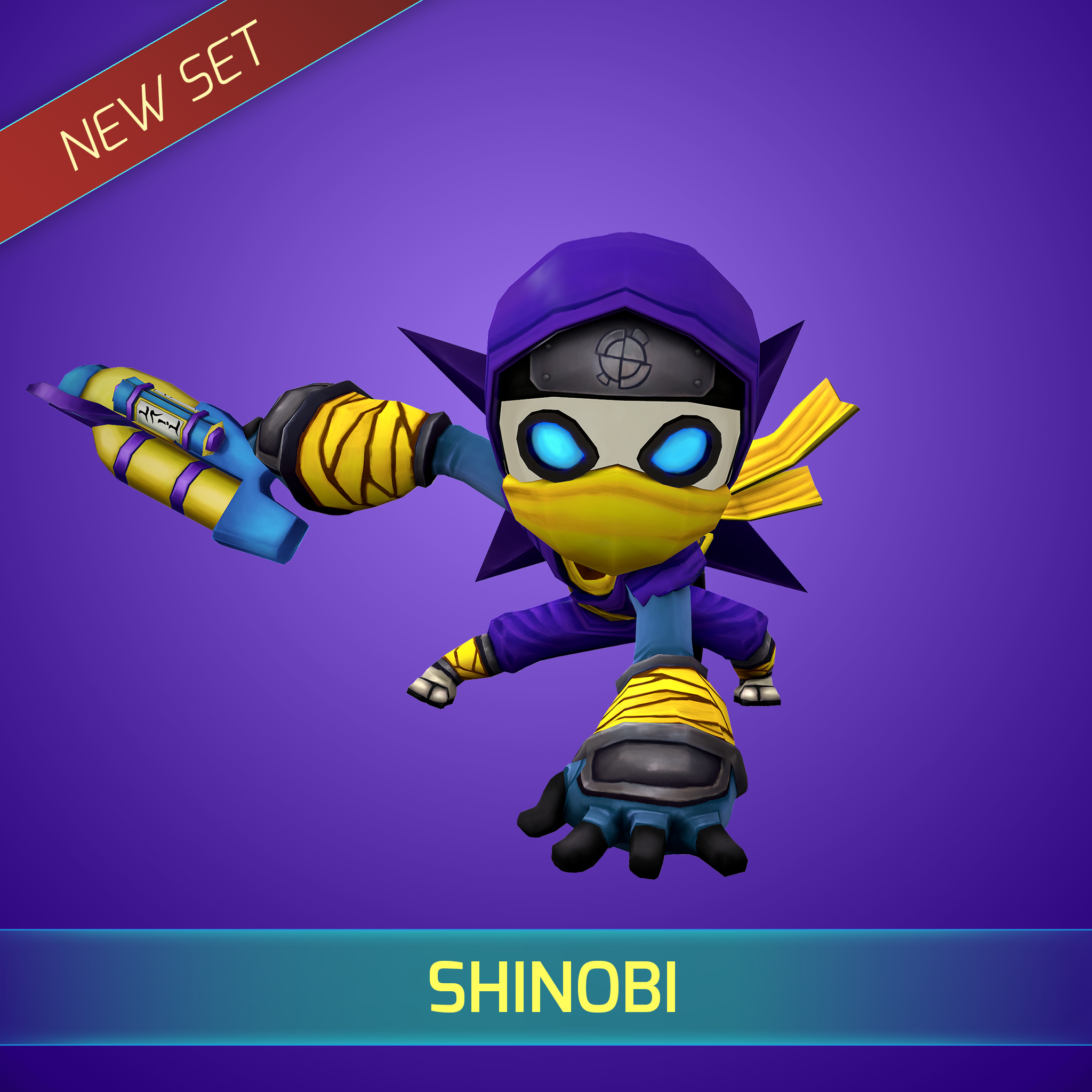 Come and play the game right now while we work on our Steam Version!

The Free to Play indie title Project Tilt is receiving its newest update in the form of new weapons, free weapon rotation and a new Top 10 ranking based...

This week we've released a new update to the game, enhancing some visuals and game effects!

To our fans, REJOICE! We just added one of the most requested features of all time: FRIEND LIST! Now players can add and join each others games and even...