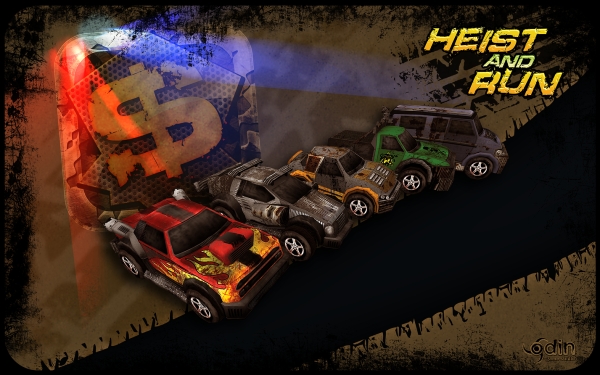 Heist and Run is a casual action and racing game that put you inside a crazy car moving in a pre-apocalyptic world streets, running from police and getting items along the road, while trying avoid others cars.

In a non distant future, humanity finds itself in an economic collapse. Big corporations install a new government system, getting almost all resources that is left in the world, leaving people with nothing. The misery spread around the globe and any tries of rebellion is repelled with terrible agression.

But, when people lost their hope, a renegade hero appears to save the world, in search of redemption, justice... and a buch of coins.

Now, James Carbon, some kind of 'Robin Hood' in four wheels, challenges the private police of these big corps, recovering all the money that should belong to the population... the streets of Danger City will never be the same.

Odin Game Studio is pleased to announce the first mobile game of the company: Heist and Run... a free casual and action racing game that puts you inside a crazy car moving in a pre-apocalyptic world.

The project got delayed many times, because of another projects, and now we are at full force with our own games. Soon we will have more informations about our future games and releases. We hope you enjoy the game as much as we like to create.

This project was also a good lab for us to expand our knowledge, our team work and how we will improve our pipeline.

Here are some pictures: 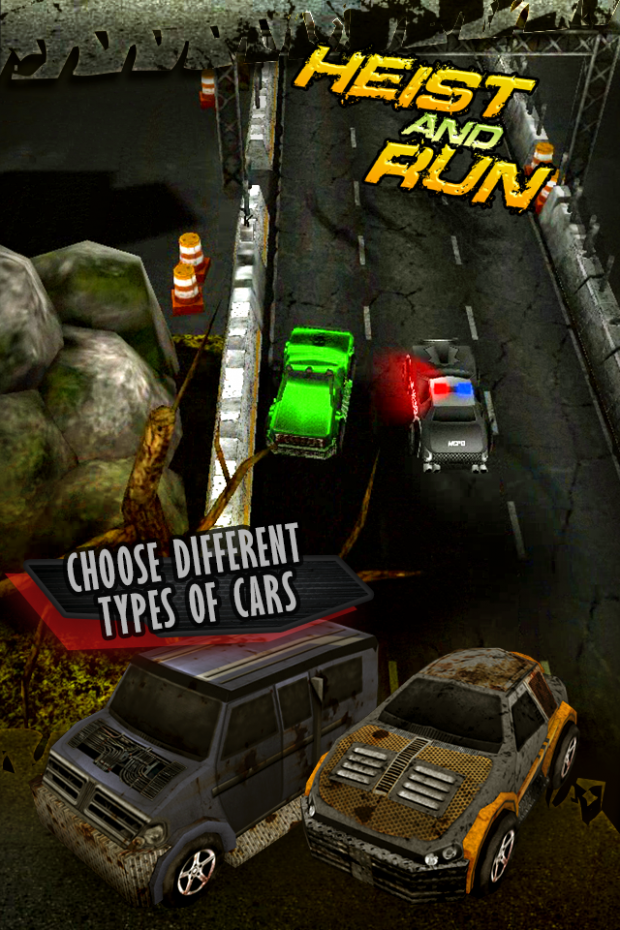 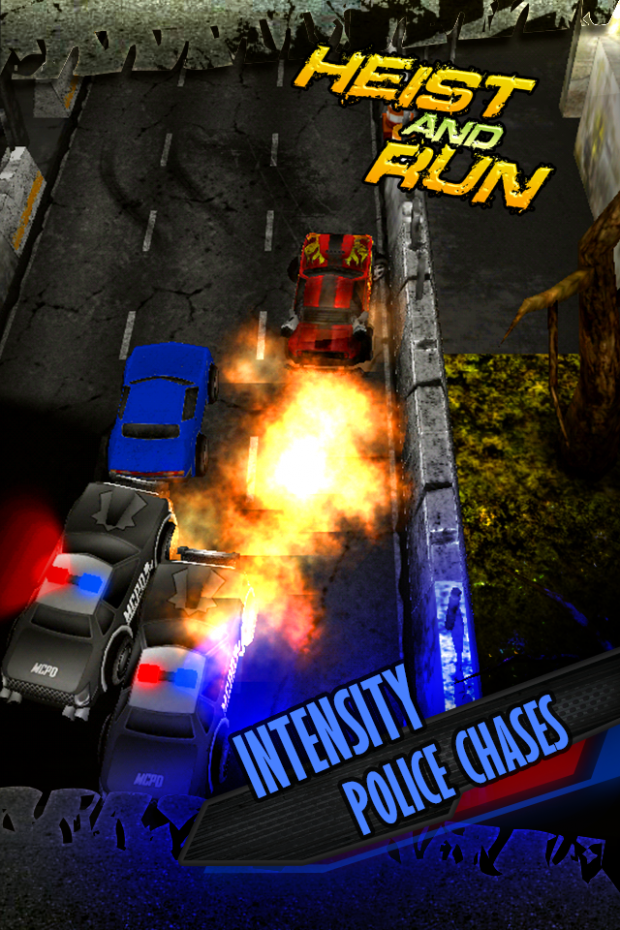 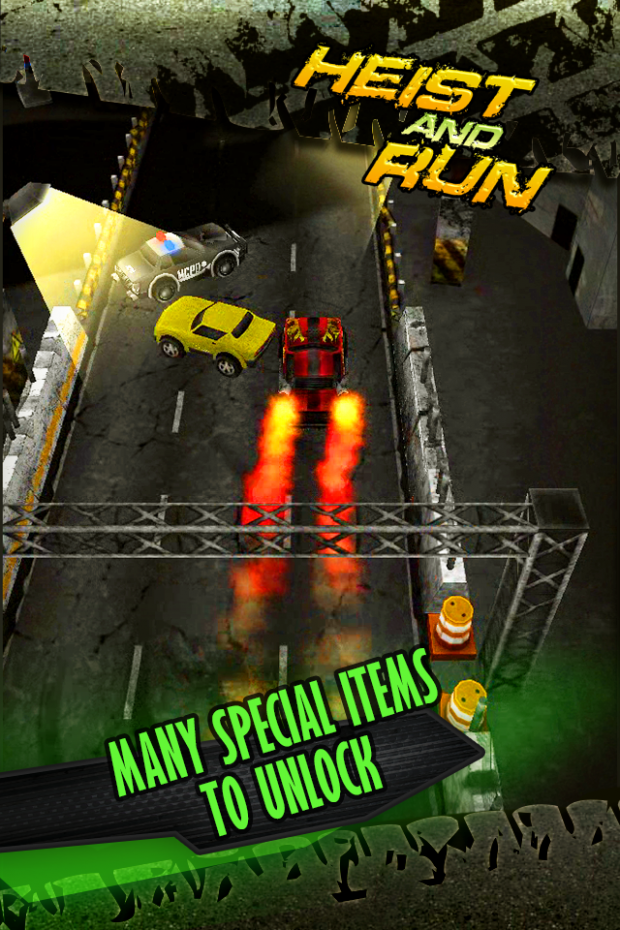 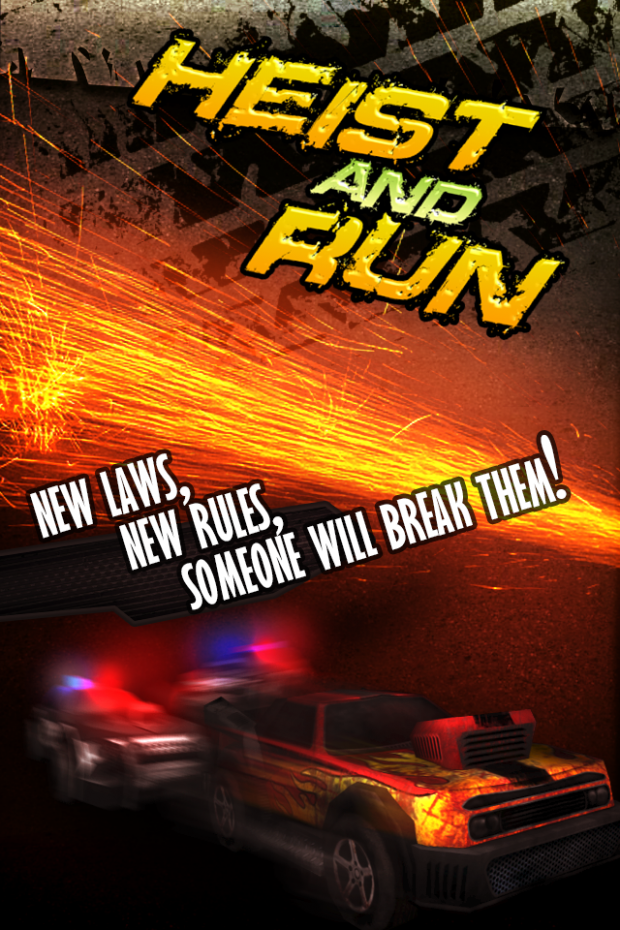 This Game Maybe Appeared In PC?

Hey Backdraft, not at this moment, because of our monetization plan model. But maybe in future ;)
But it will be available at GooglePlay soon