Professor Rat created Robby but gave him a weak battery, which is why our hero has to constantly recharge and participate in crazy experiments.

Take the robot through all the experimental rooms of Professor Rat to release him from the charger! 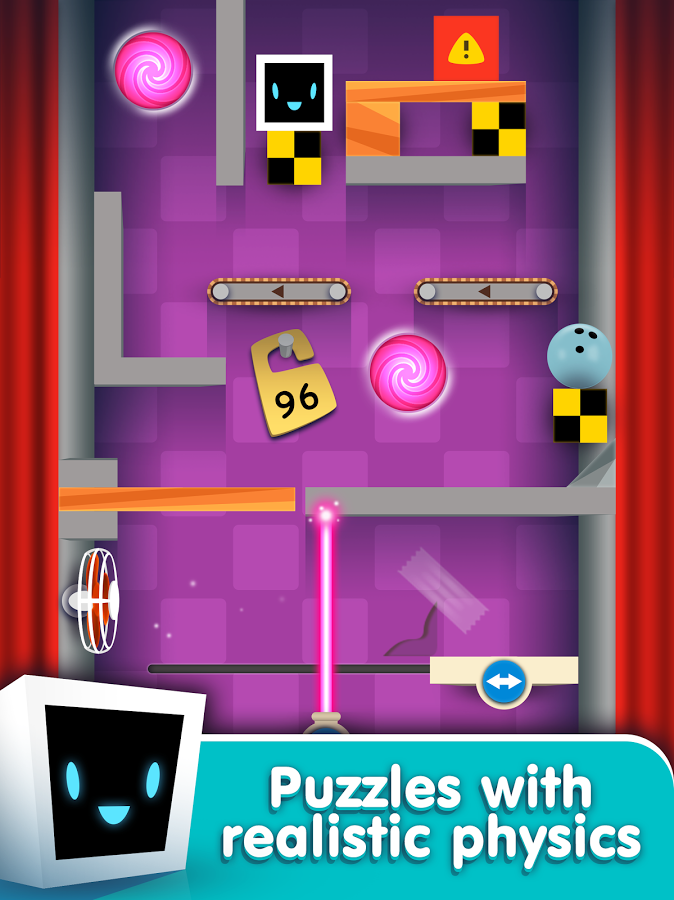 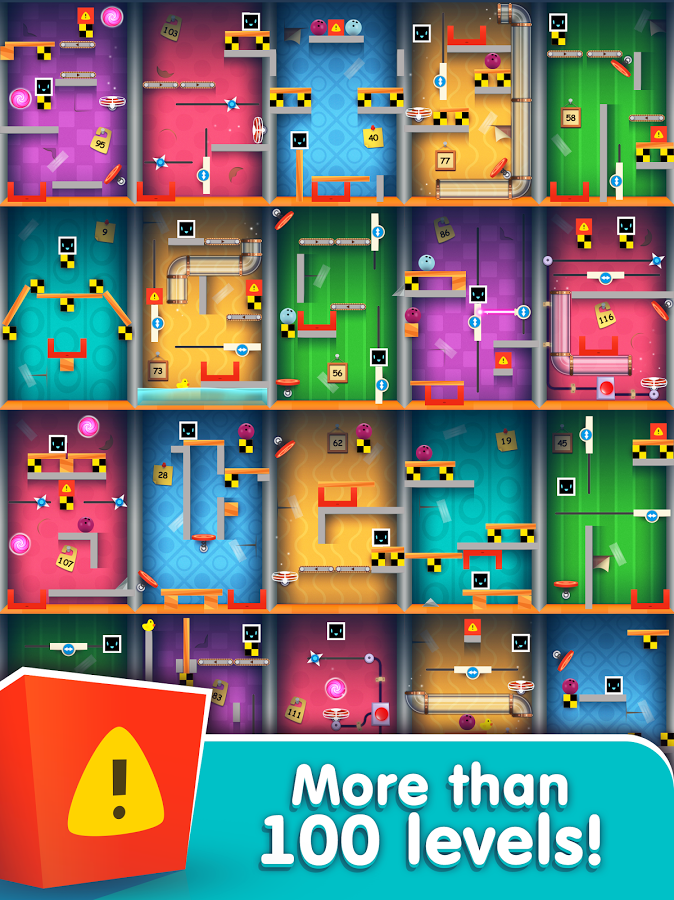 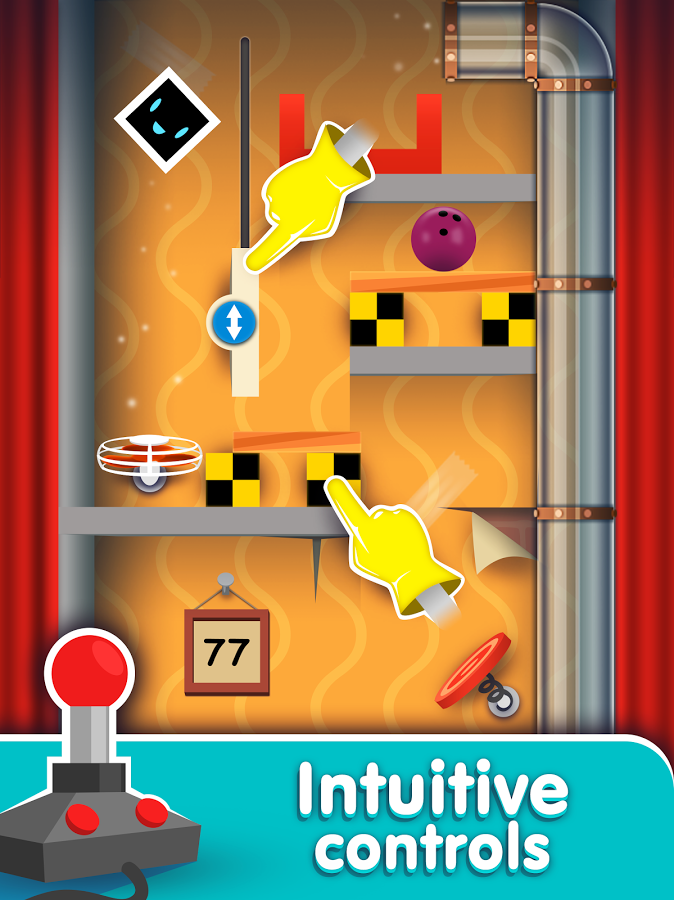 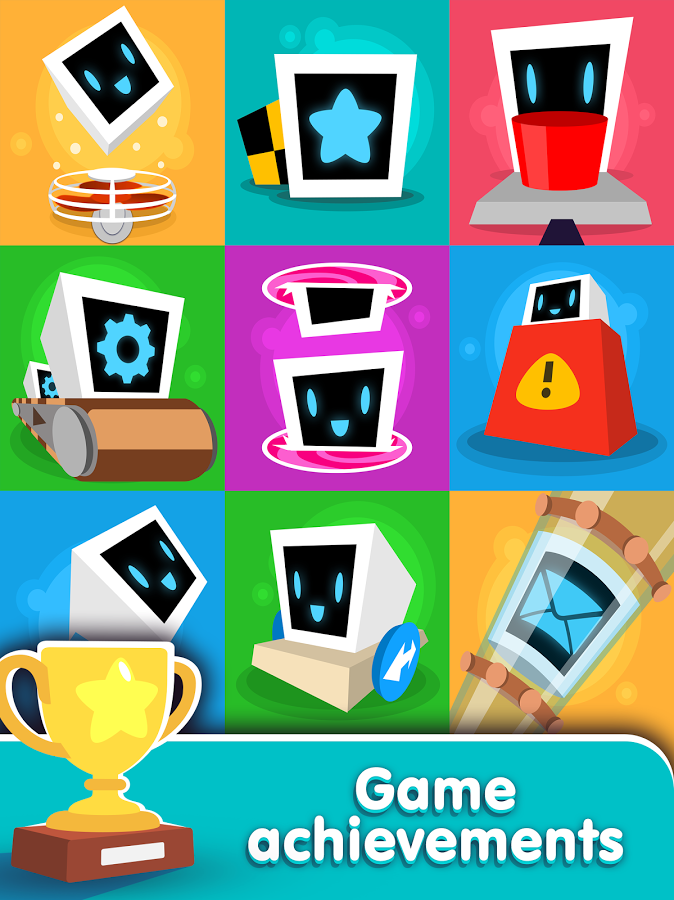 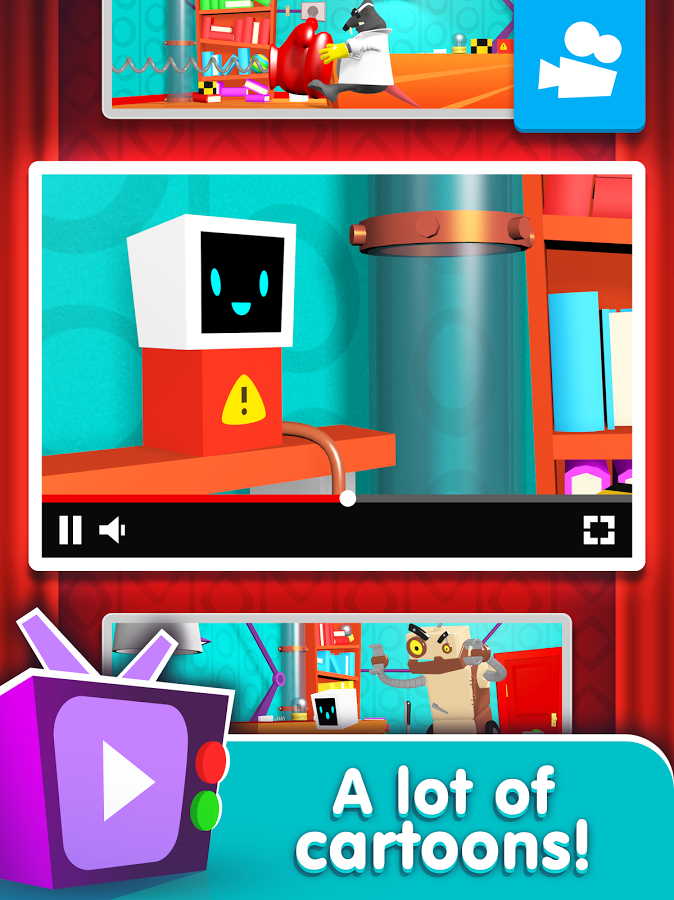 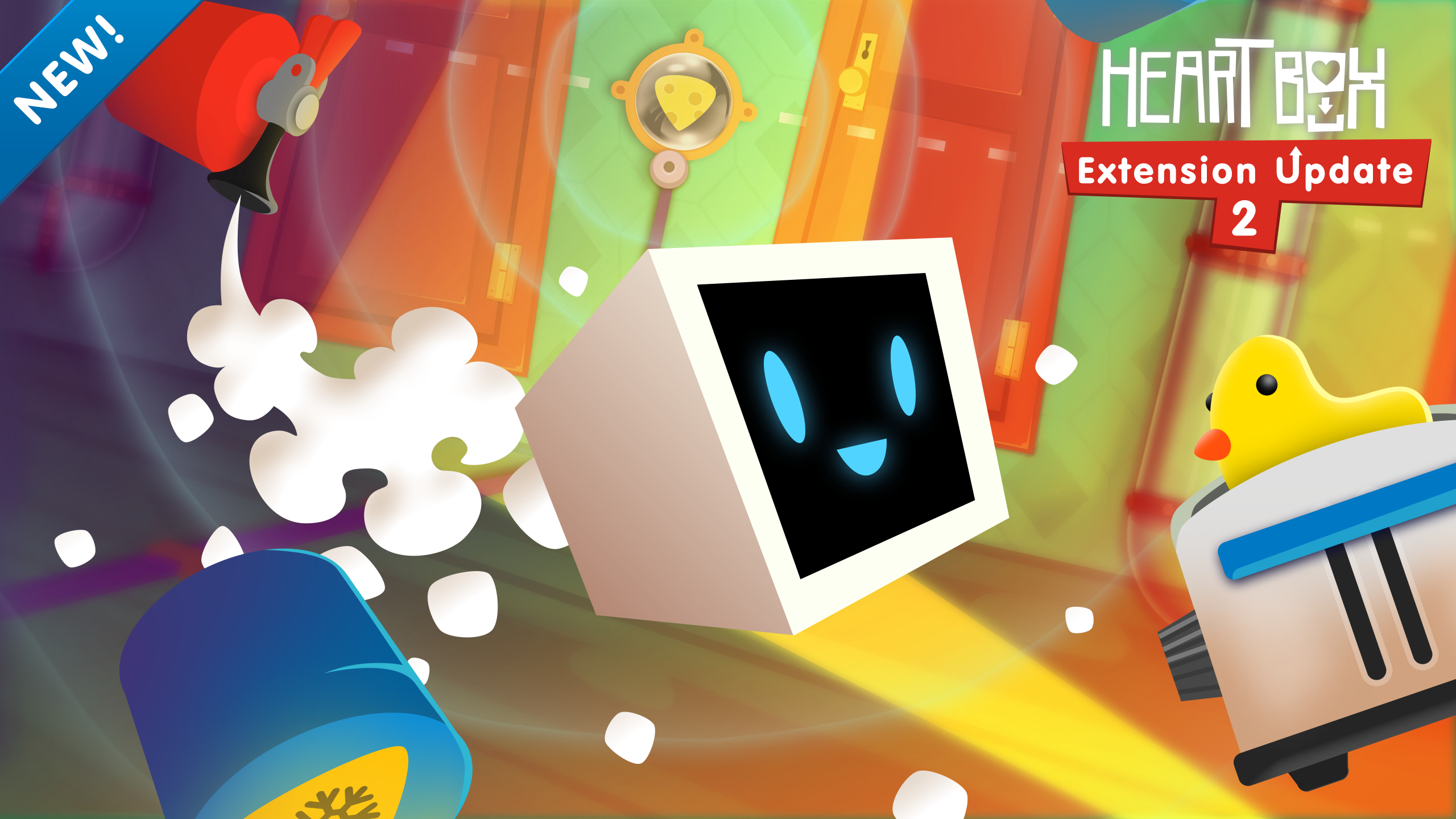 Also, ios performance has been improved with WKWebView and Box2DWeb. And the minimum version of Android for installing the game is increased to 4.1

If you have difficulty with passing of this levels, then you can see the levels walkthrough on Rad Brothers youtube channel:

Extension Update for Heart Box with new levels and improvements!